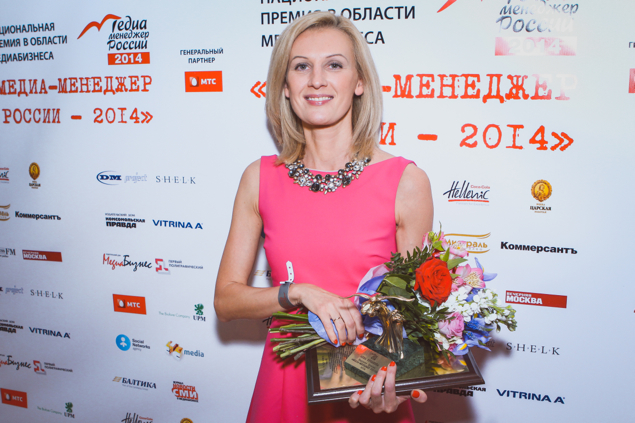 For over 14 years "Russian Media Manager" award has been evaluating national media business achievements. Russian Association of Communication Agencies (RACA) has recently nominated Anna Lukanina for the award "For rapid development of one of the leading Russian branding agencies and the industry in general, as well as success in promoting Russian branding expertise abroad".

All nominees were regarded by the jury in four rounds, including members of national NGOs, award Expert Council, Grand Jury and Supervisory Board. On July 3rd the winners' names were finally announced. Anna Lukanina received the prestigous award in "Advertising and Marketing Communications" category.

It stands to mention that this victory is an important step in branding industry recognition as an integral part of Russian communications market. Depot WPF became the first branding agency to receive the award of the ‘Fourth Estate’ to which media is referred.

"In such cases it's common to say it is an advance which still needs to be justified. The award is motivation not to slow down and continue to grow higher and higher, like a sunflower. – Anna says. – It's a great pleasure for me, but I'd like to stress out that the award does belong to the whole agency. Being a team player I'm inspired that Depot WPF has once again justified its leading position". 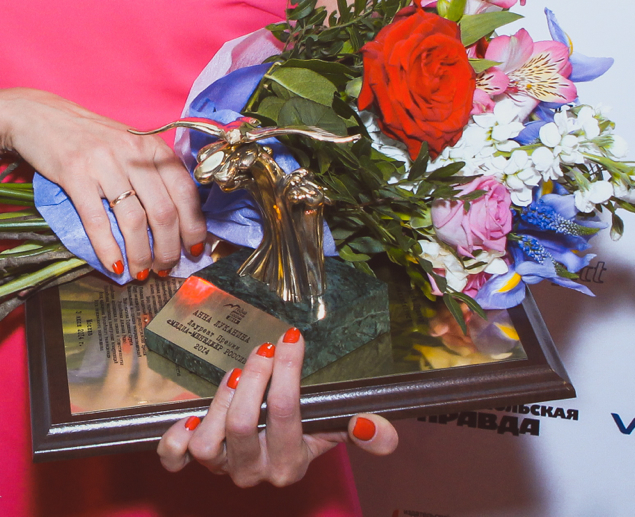