Berlin and the «dot»!

#WORLD_WPF round-the-world journey towards inspiration continues. In the latest series there's a report by our creative director Alexey Fadeev about his trip to Berlin to the awarding ceremony of red dot: communication design. 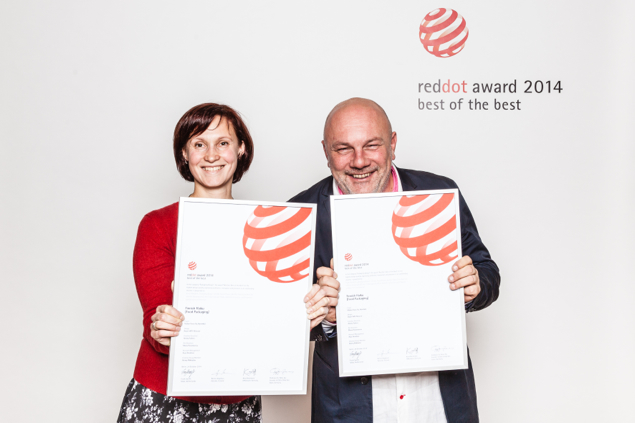 We recall that this year Depot WPF has become a six-time winner of one of the most authoritative designing contest in the world: we were given «best of the best» for packaging design of Myllyn Paras 1928 and also five «red dots» for Grilled Masterpieces, «Vysoko-vysoko», Queensley, iCorn and Label Gap. Alexey Fadeev left for receiving the awards on the stage of Berliner Konzerthaus, given that the date of the ceremony coincided with his birthday.

Gala ceremony of the winners of the most authoritative designing award in the world — red dot: communication design — took place in one of the most pretentious places of Berlin – Konzerthaus dramatic theater which is situated on Gendarmenmarkt. Twenty minutes before the intended moment the red carpet had already been spread, red-white banners had been disposed, and the location immediately became surrounded by crowds of Asians taking photos. 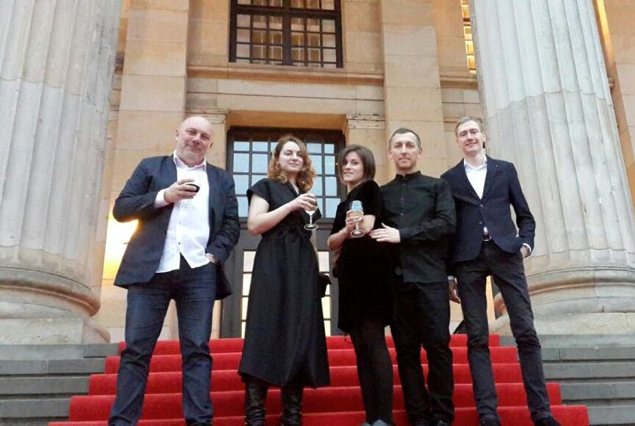 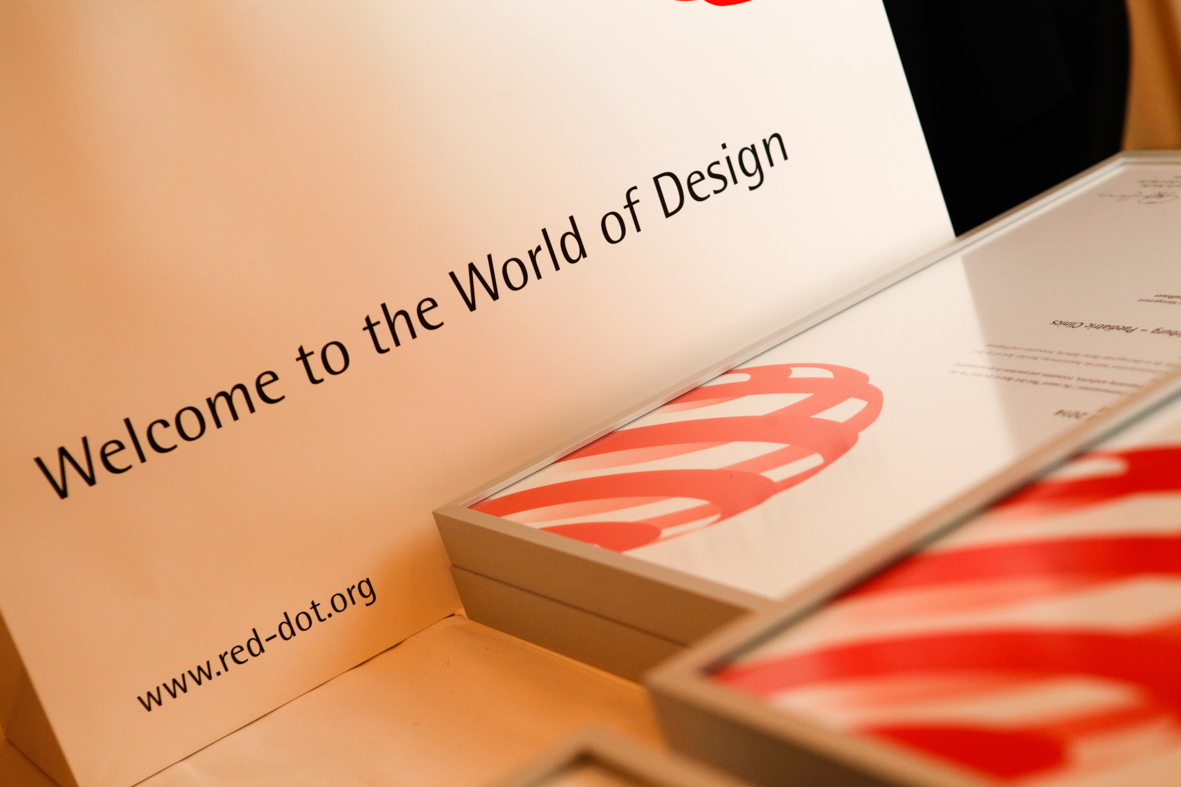 The winners had been gathered by 5 p.m. to make a photo session with their certificates and give us an opportunity to get acquainted, to get in touch and to have a drink. To be honest, after the publication of the list of Russian runner-ups I expected to see a lot of familiar faces at the ceremony. But eventually, I met only Vlad Ermolaev with his admirable wife, and another not less admirable companion, and a charming client, one look at whom makes it clear: «This one can make it! Everything is in order, the award found its hero».

Altogether about a hundred participants gathered in the hall where photo session took place. It was surprising to see such a number of winners and runner-ups: I thought that the contest was more «moderate» and expected to see no more than some 30 people. A couple of years ago I was part of the jury of red dot: communication design, and at that time we've chosen only three «Best of the best» and one «Grand Prix» from 400 packaging projects and 300 identical works. But on the first hand, apart from packaging design and identity red dot: communication design has more than ten other categories; secondly, the contest continues to gain popularity and to develop. This year the organizers reported 7100 works applied for the competition. 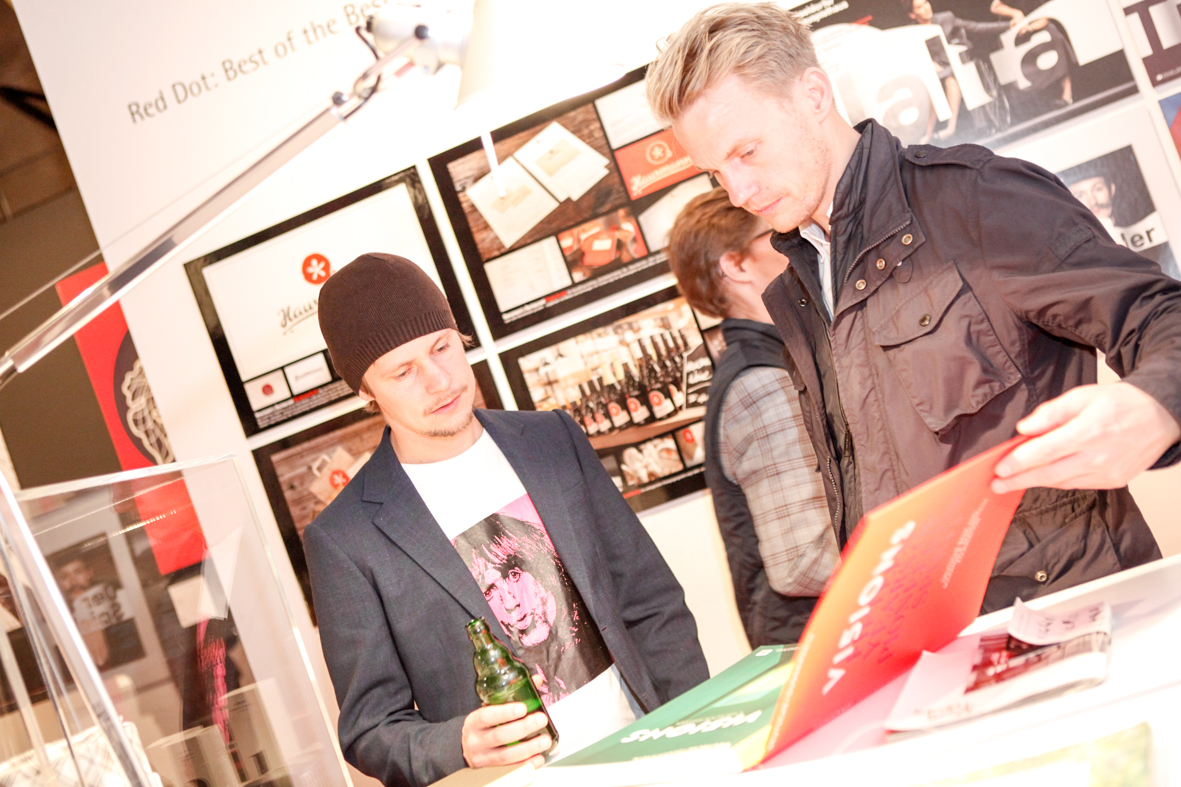 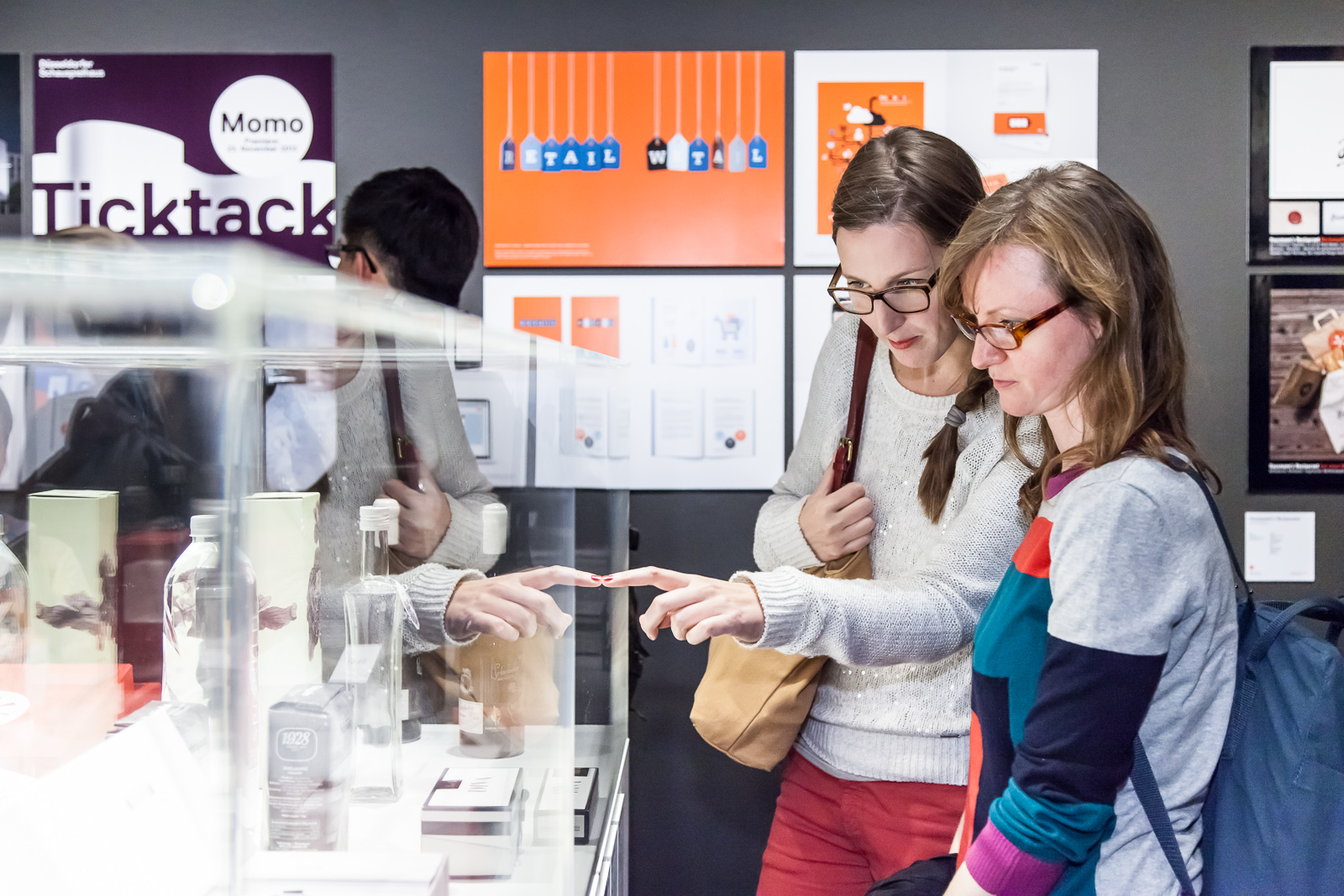 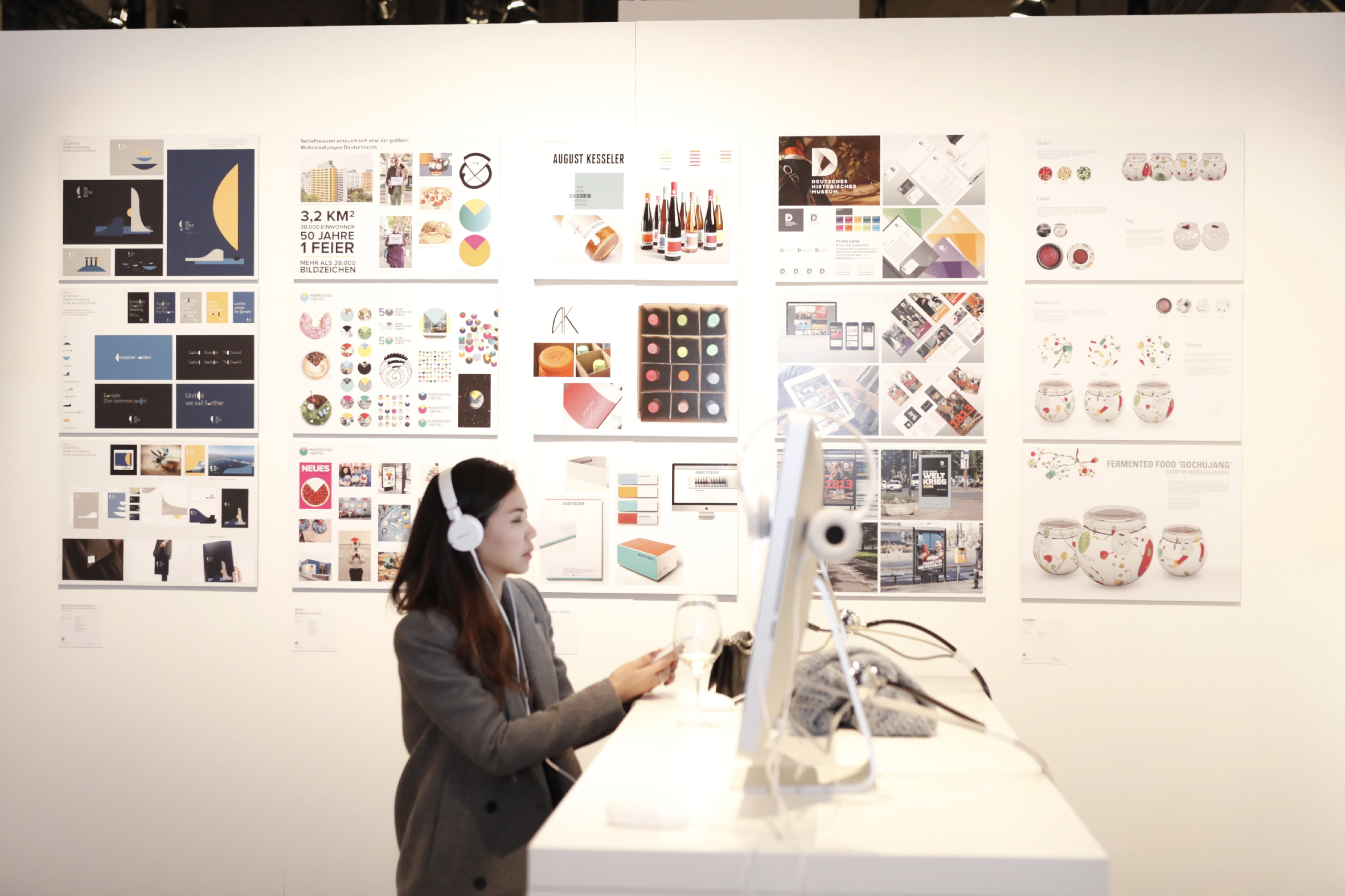 Our awards were a great present for me on my birthday, which has exactly coincided with the date of the ceremony. It turned out to be a double reason for a celebration... But given the fact that we had been awarded with six prizes, one «Best of the best» among them, you may guess that the reason was by no means double. And if we add to our awards the «Grand Prix» received by Ermolaev Bureau, and also his «dot»… By the way, let me take this opportunity to send once again my warmest congratulations to the colleagues – this is incredibly cool! In 2014 we exceeded any Russian achievements at red dot. 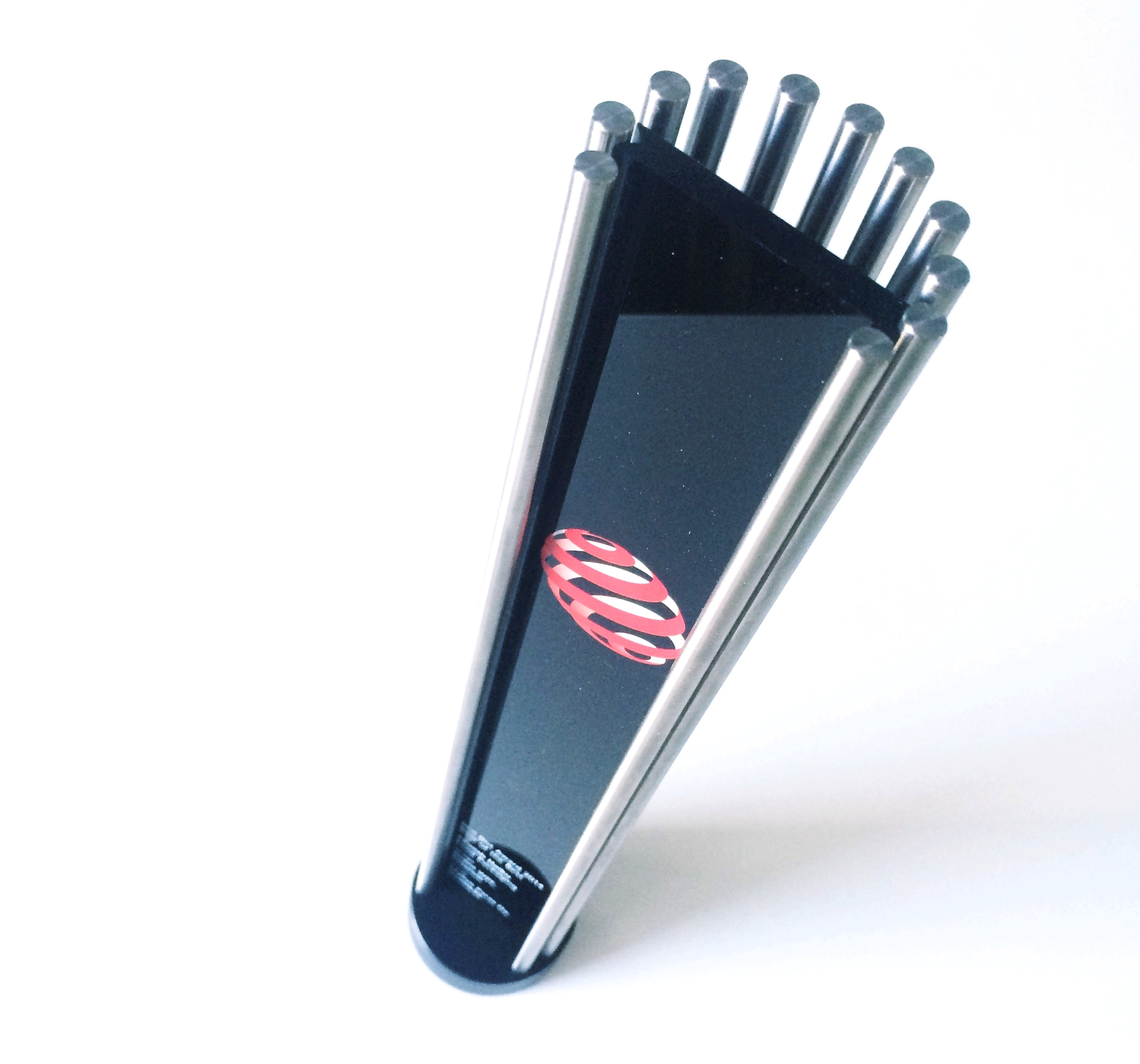 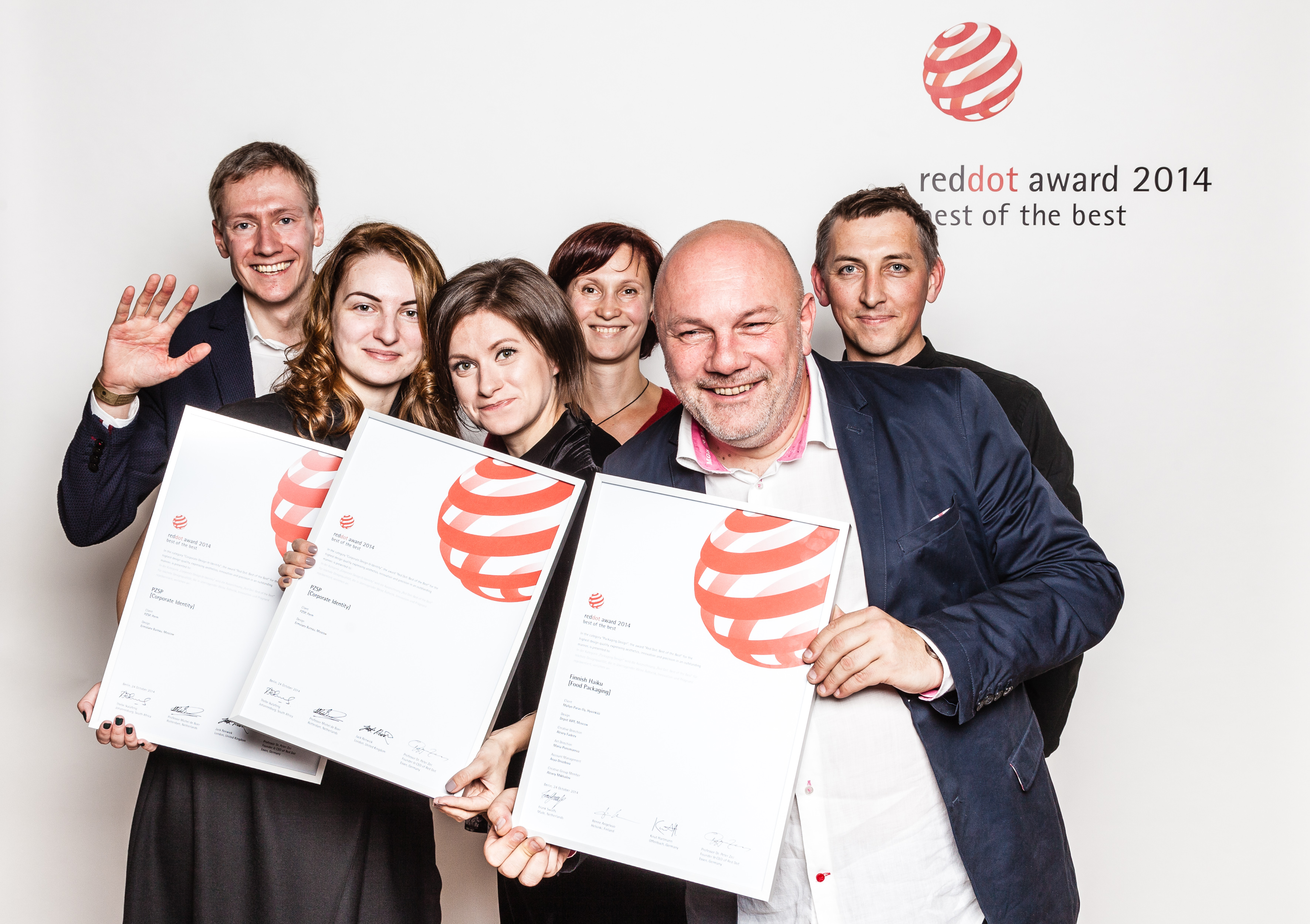 The ceremony which began with German punctuality at 7 o'clock sharp continued for about two hours. I was agreeably surprised that besides the certificates with branded red dots the «best of best» winners receive also the statuettes. I guess I have never seen such metallic artifacts before this ceremony.

As it has been for the last several years, the Asian works remain on the top of their popularity. What is more, the interest of the international community in Asia is getting more and more justified by the interest of Asia itself in the international community. Red dot, for example, is getting more and more popular there, and every year Asian agencies increase the number of the applications. From over 1500 guests who visited this year ceremony the participants with Oriental appearance made about a half. Again and again the winners from Japan and Korea flashed before the eyes on the stage. They came to red dot in respectable delegations, about ten members in each. 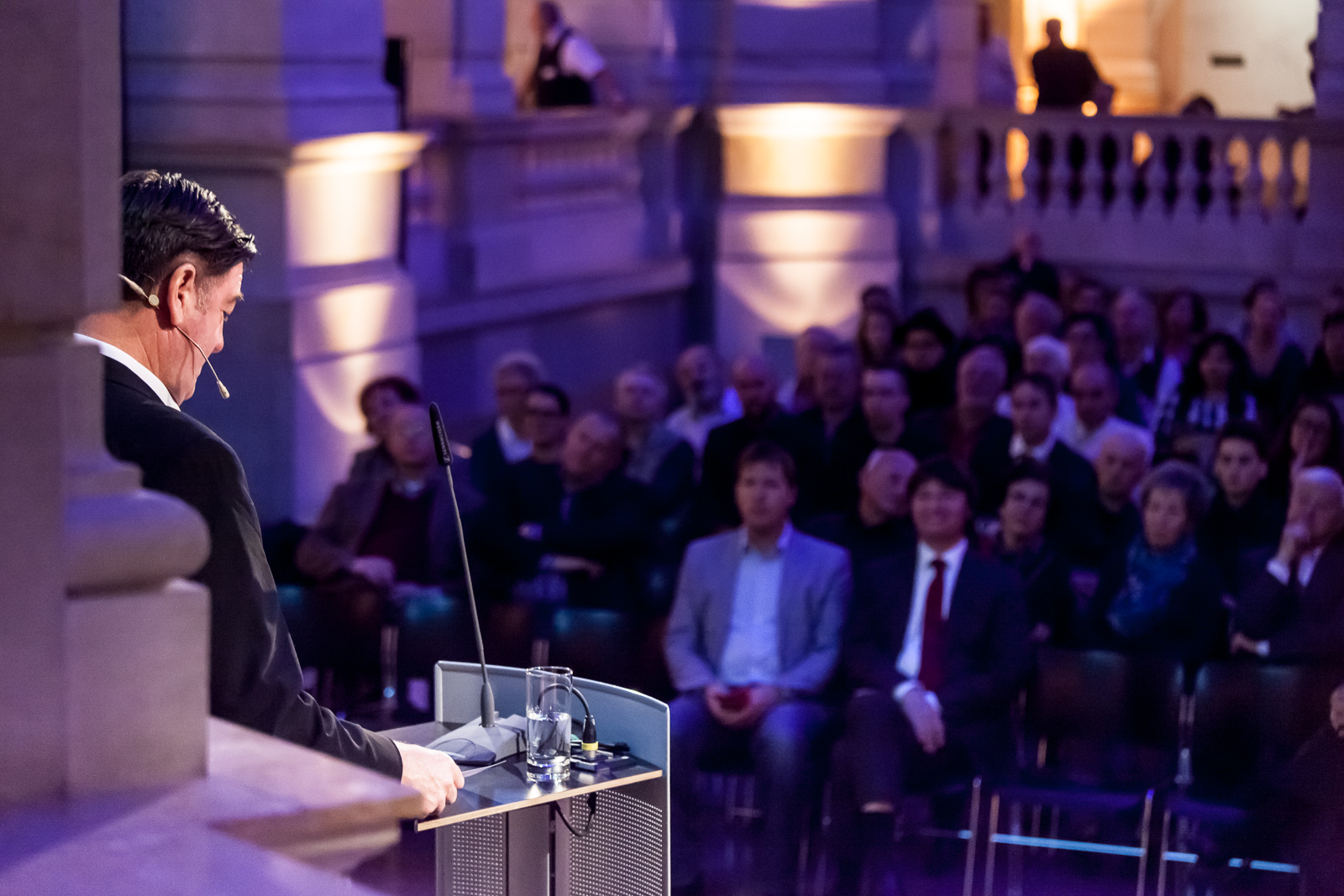 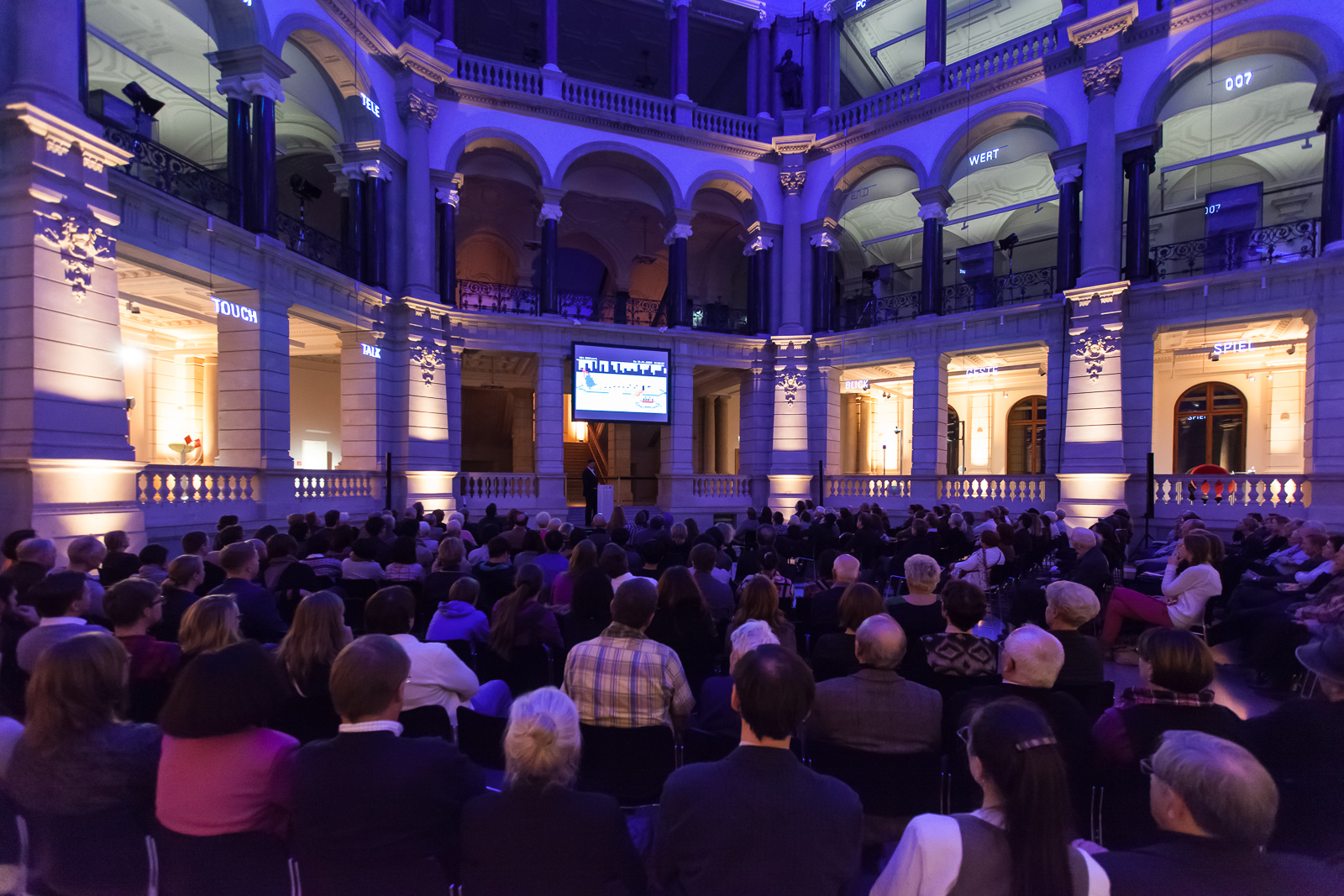 The exhibition of the works awarded with «red dots» looks impressive. There's a serious competition. They are all available on the official website of the festival. Alive all this abundance looks a bit more modest – after all, at the exhibition the works are presented without the «presentation» white background, sophisticated highlighting and Photoshop editing. But for professionals the level is clear without these twists.

There's a huge desire to transfer all the exhibited works to the store shelves as quick as possible.  By the way, red dot encourages as well this transfer to the store shelves and «red spots»: every manufacturer whose product was awarded at red dot is authorized to place it for promotion purposes on the package or in communications. The biggest international companies from very different fields aim for that. 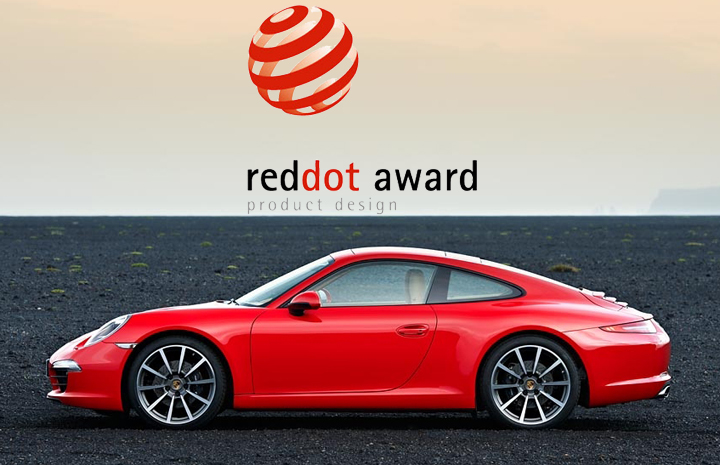 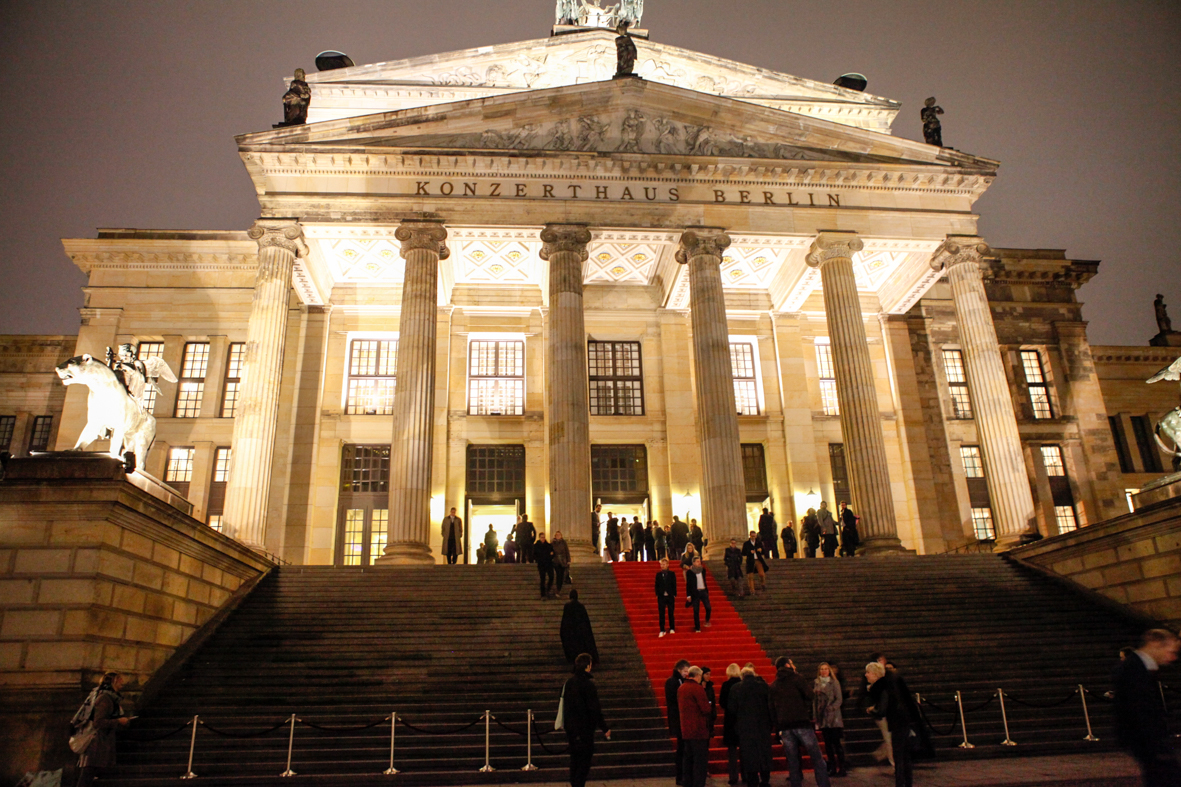 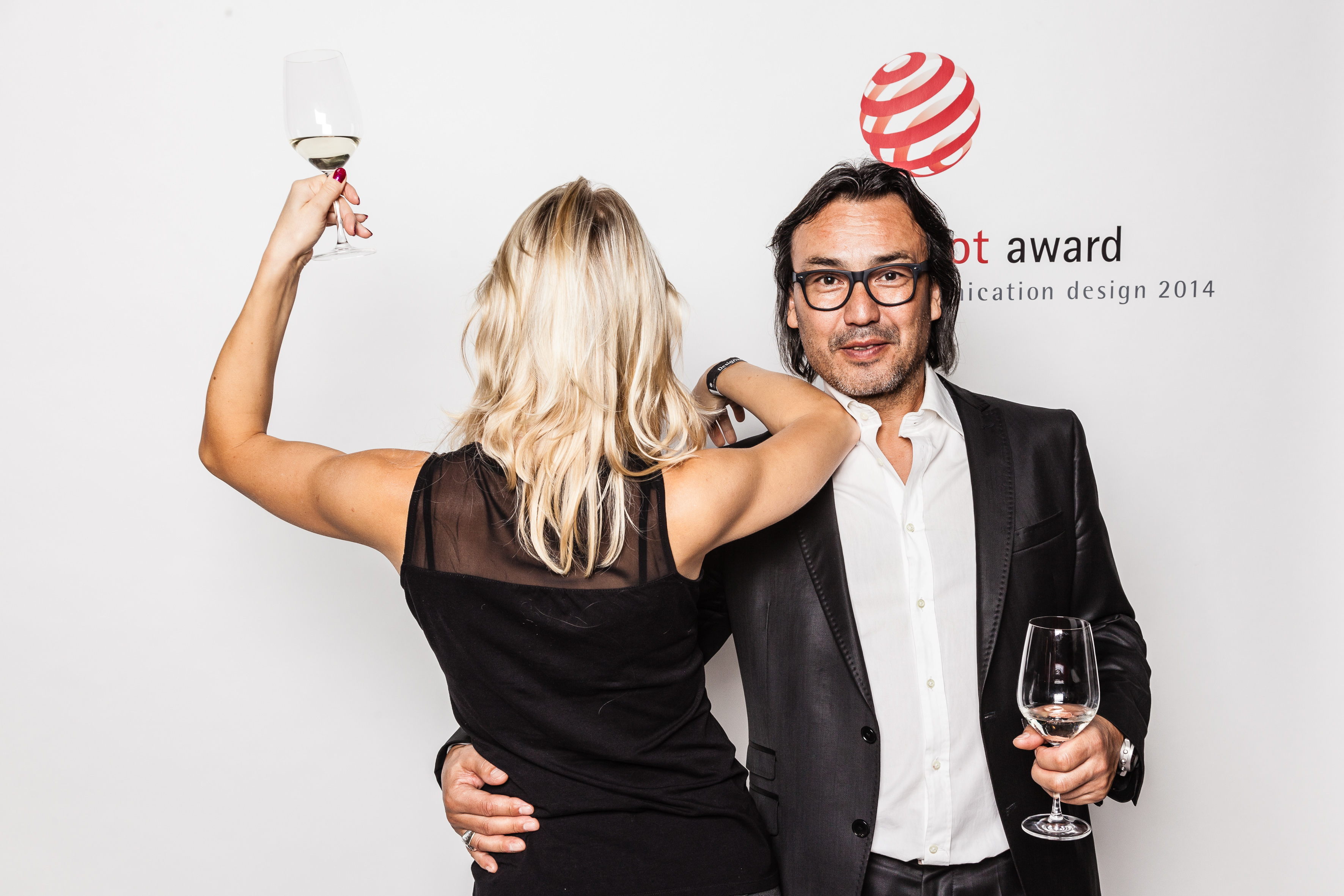 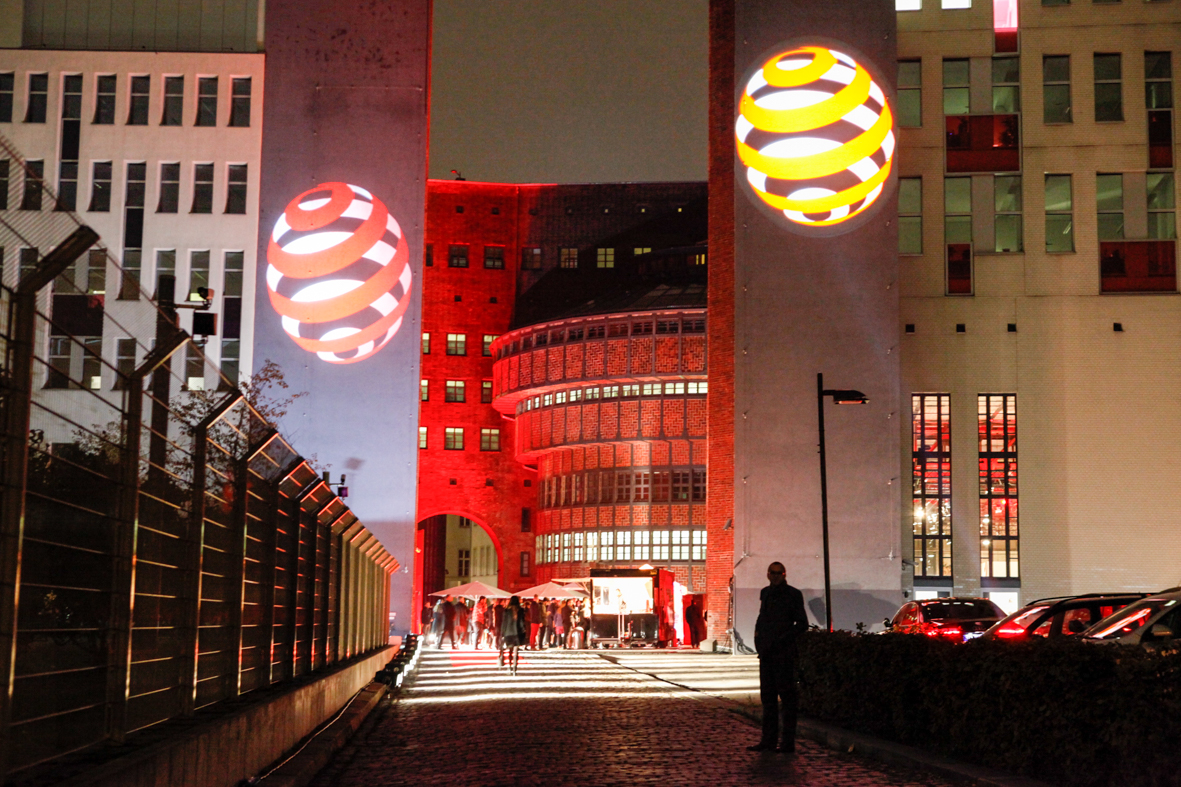