Our managing partner and vice-president of the European packaging design association Anna Lukanina has just returned from Berlin where two important for the industry events took place at once on the 6th of November, and she shares her report about how it was. 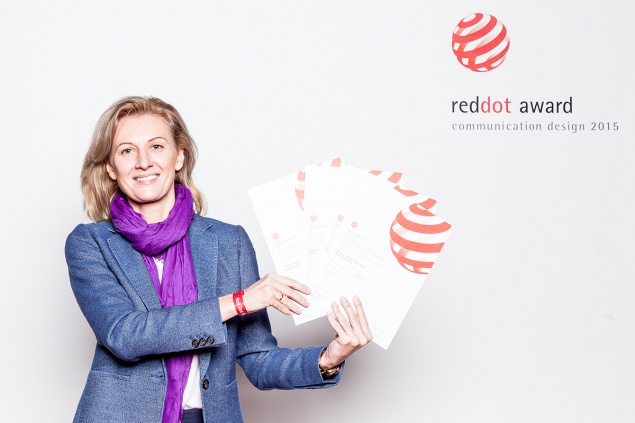 Epda conference Meet&Greet Berlin is a meeting in a narrow circle: only members of the association participate in it. Its main goal is to focus on what's going on in branding and design industry, on changes that we live through and on how agencies adopt to the new market laws. Very diverse points of view were represented – both speaking of ideas and “geography”. I'll tell about some important moments, in my view.

One of the sore subjects of discussion became the issue of tenders and communication with purchasing departments of international companies. Sylvia Vittale Rotta from Team Creatiff (France) recommended to take part in tender procedures under one condition only – if you have already “sold” yourself to the people from marketing and they want to work with you specifically. “This way you obtain your own promoter in the company, and your chances to win the tender become considerable, – Sylvia assures. – Otherwise you are wasting your time and money. Personal meetings and following contacts with the branding team are exactly what will help you to pass all the formalities smoothly and get down to work”.

Gustavo Greco from Greco Design (Brazil) told us how it is done “by them”. It turned out that everything is quite simple there from tender perspective. Greco Design is a part of Brazilian design association. One of the rules of the association is that it is prohibited for all its members to take part in unpaid tenders. For disobedience the agency could be excluded from the association, and that's the worst what can happen. Even if the agency is not some studio but instead the most rewarded agency in Brazil, the winner of Cannes Lions, “red dots” and other cool awards. 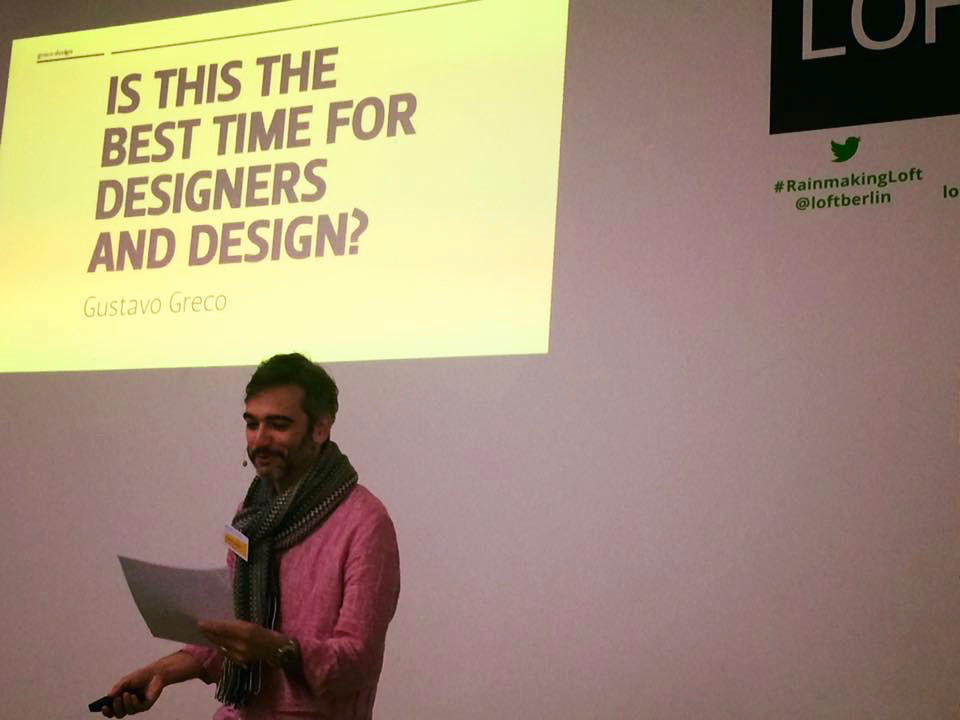 Another subject that was actively discussed during the meeting was the changing of request and behavior of target audience, communication channels, sales and concepts of the products. There's a startup boom in Europe. Everyone points that out. It's getting harder and harder for major companies to compete with small teams that instantly respond to customers' request and provide them with what they expect, - brands developed with passion and high personal involvement instead of mass product. Eric Fresnel, president of Sleever International, told us how the situation on cosmetic and luxury goods market had changed. “We witness the success of small startups that create communities in internet and promote their brands with the help of opinion leaders of these communities”, - Eric concluded.

Here’s an example from a different field, food service. McDonalds is rapidly losing its market share in Germany because people don’t want to eat “mass” burgers anymore. A map of the places where qualitatively different burgers are sold has been created on the Web. And these are all startups that altogether make the worldwide giant to lose its share.

Startups appear to be demanded not only by final consumers but also by large companies. And the thing isn’t about ideas and technologies rapidly become the property of worldwide producers. Fax Quintus from German agency E27 gave an example that illustrates this trend most clearly: the national post of Germany, Deutsche Post, has recently given up using Mercedeses and Volkswagens in favor of Streetscooter, a startup from Aachen. 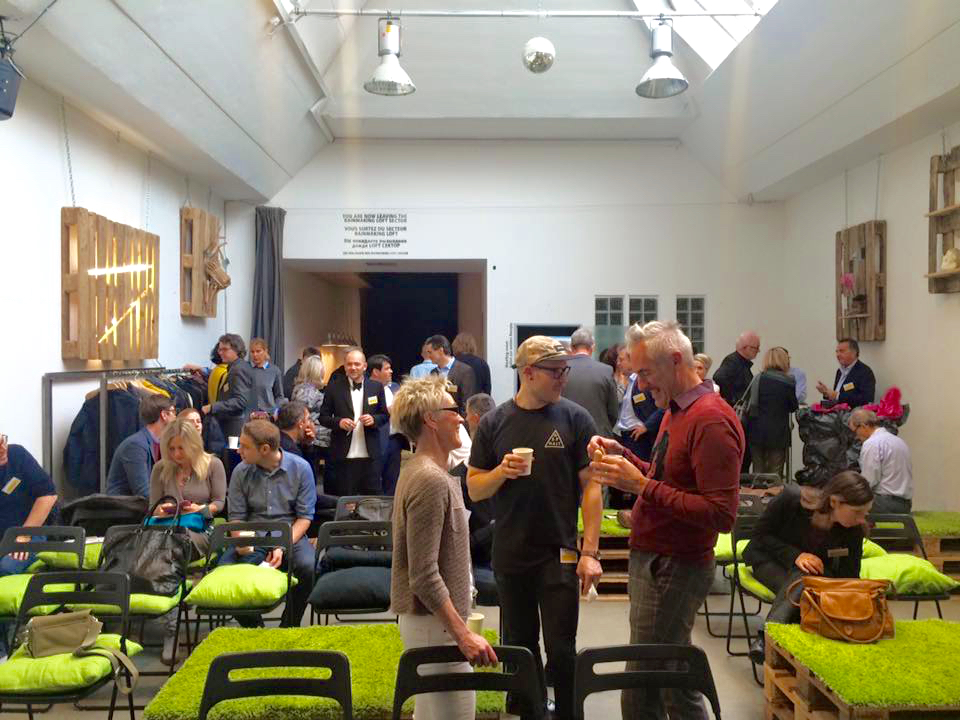 Red dot: the scale is impressive

In the evening all members of epda as partners of Red Dot were invited to the official events of the premium – Red Dot Gala and Designers’ Night. Even I was impressed by the scale of the events, though I’m an experienced participator in such ceremonies. For one day Konzerthaus Berlin became a meeting place for the winners of Red Dot contest. Festive atmosphere, beautiful men and women in evening dresses, champaign. You should have seen this! What can it be compared to? As if the awarding ceremony took place in Bolshoi Theater in Moscow.

It was particularly nice to visit the ceremony not as a spectator but as an awarded: as much as four works by Depot WPF became the winners of this mega-authoritative design award this year. Moccona Subtle Posters, Post-Poster, Haas Made by Kids edition, “Milk and honey land” – all these projects were spotted at the exhibition surrounded by the best examples of communication design (the exhibition, by the way, is going to travel all over the world, Berlin is just the beginning) and will be published any time in annual two-volume edition Red Dot: communication design. 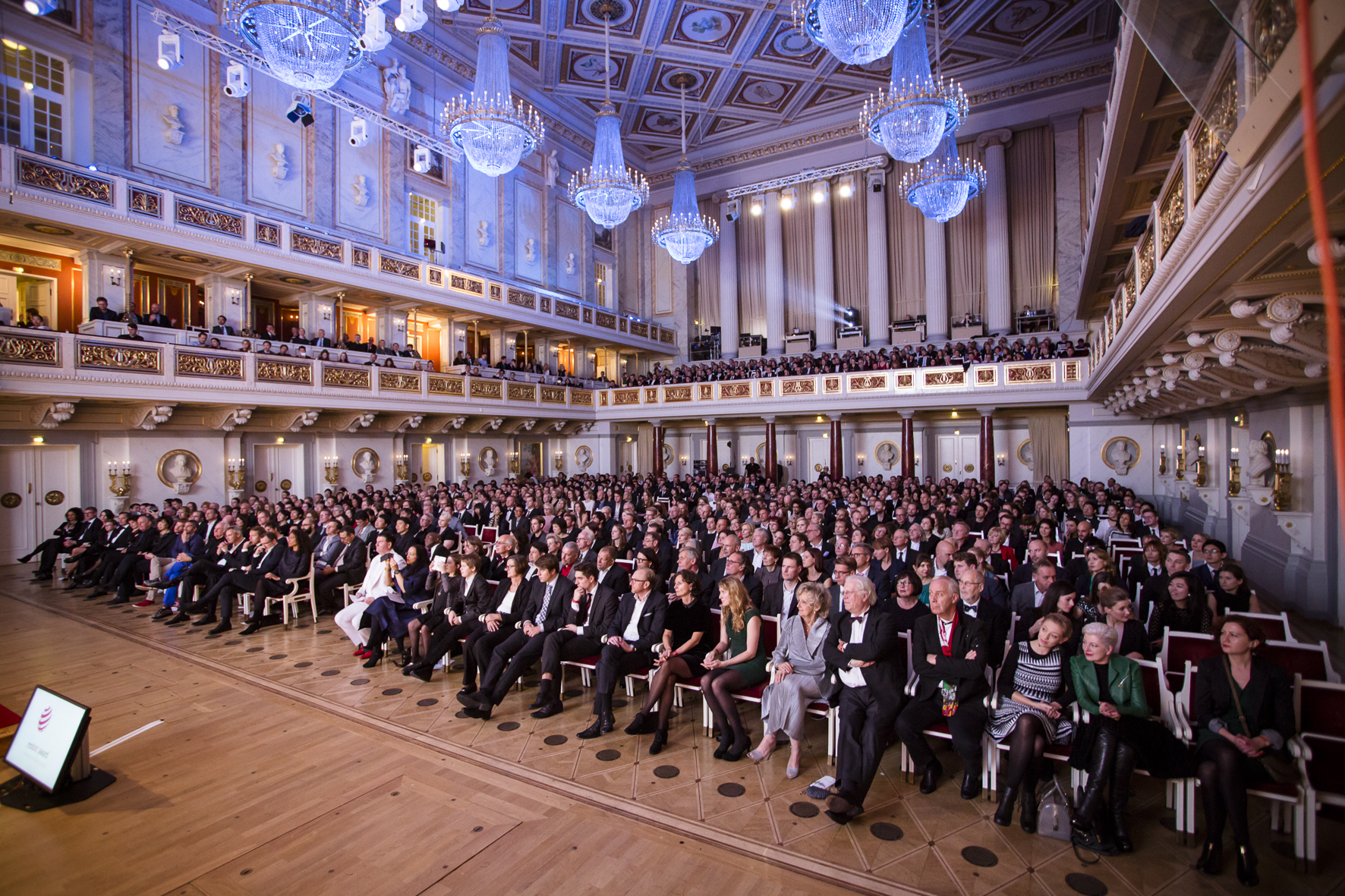 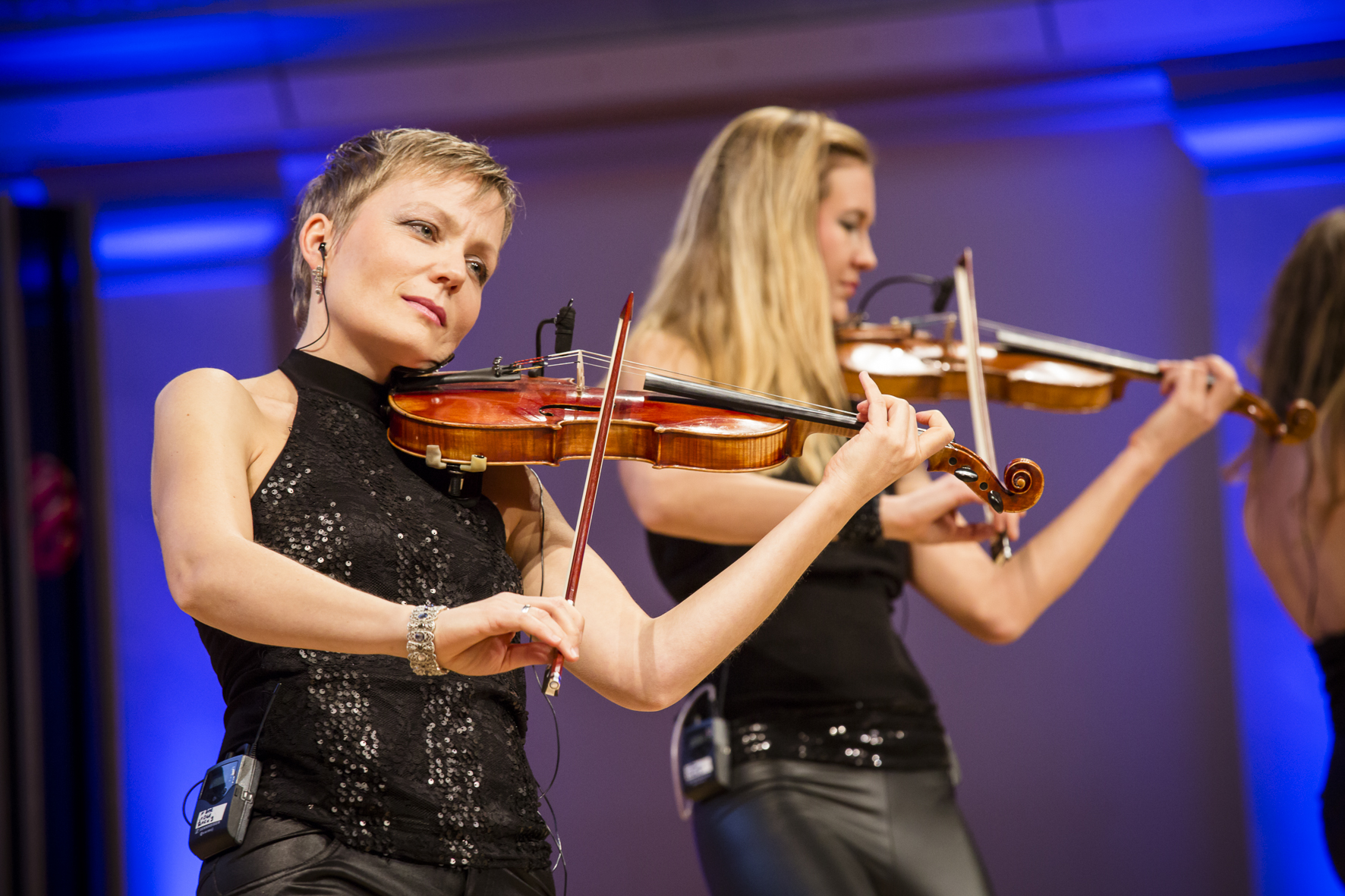 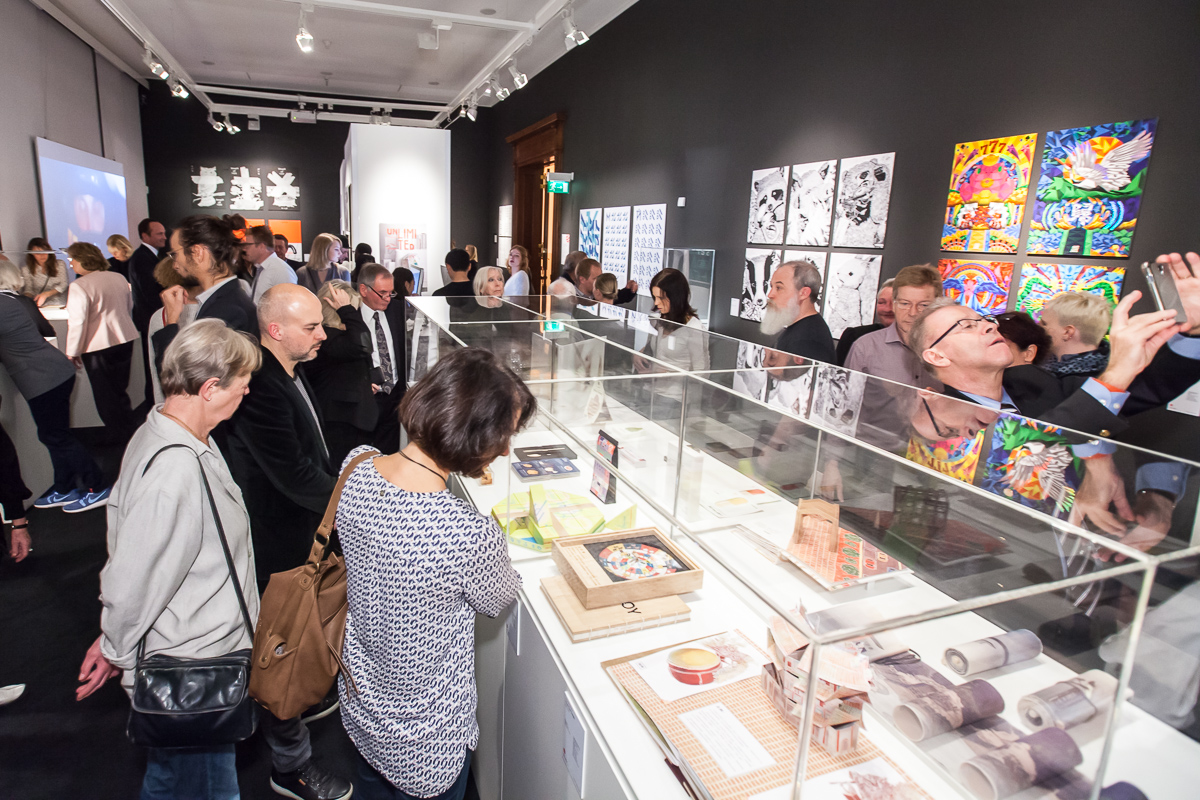 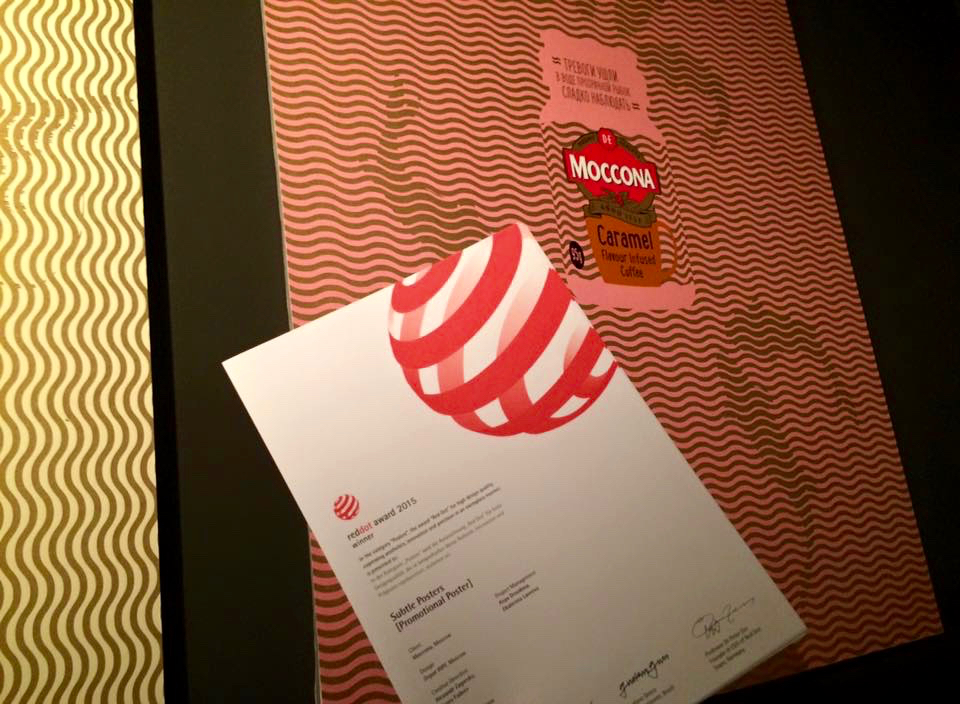 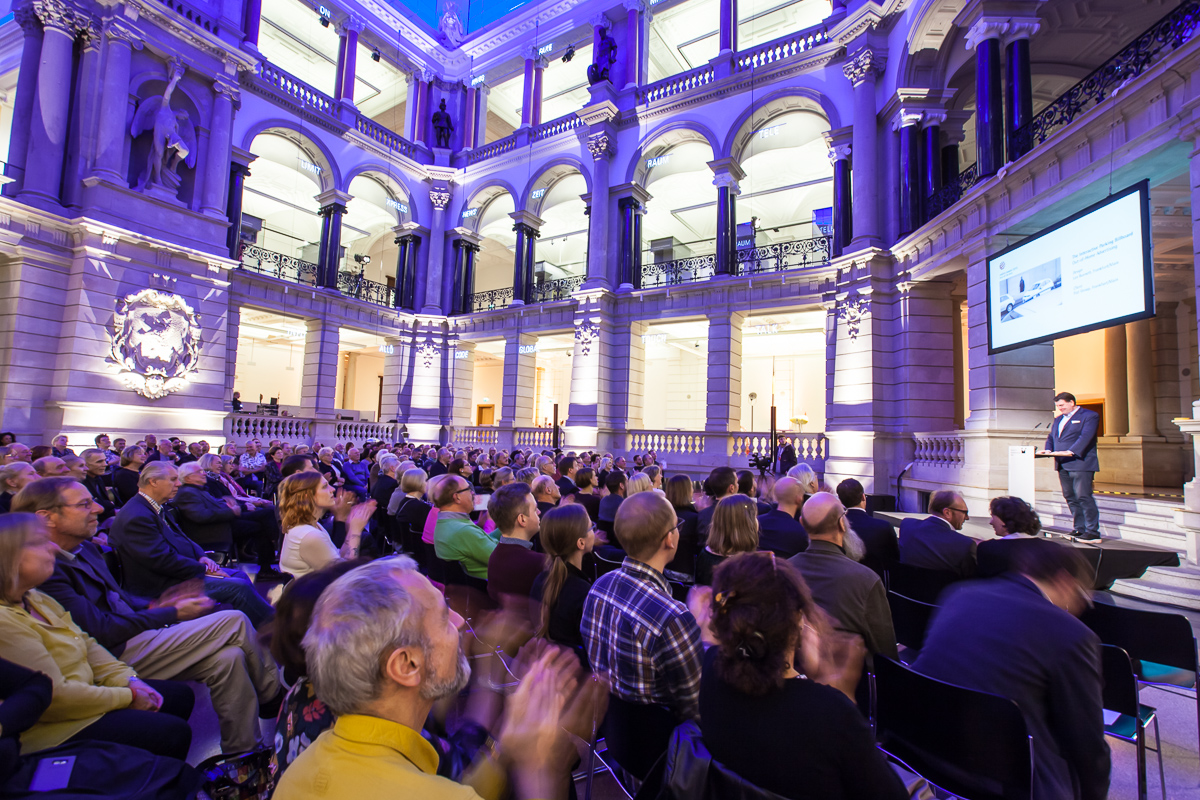 Next year epda is organizing a congress not only for its members and partners but for everyone. We examine a few places as venues for this event, but meanwhile Taipei (Taiwan) is winning. Asia is heading towards Europe by leaps and bounds, and it interests brand developers a lot. Jeniffer Tsai, the founder of Proad Identity agency and epda representative in Taiwan will help us to see Asia from the inside, to show and to tell what can’t be seen without a guide. 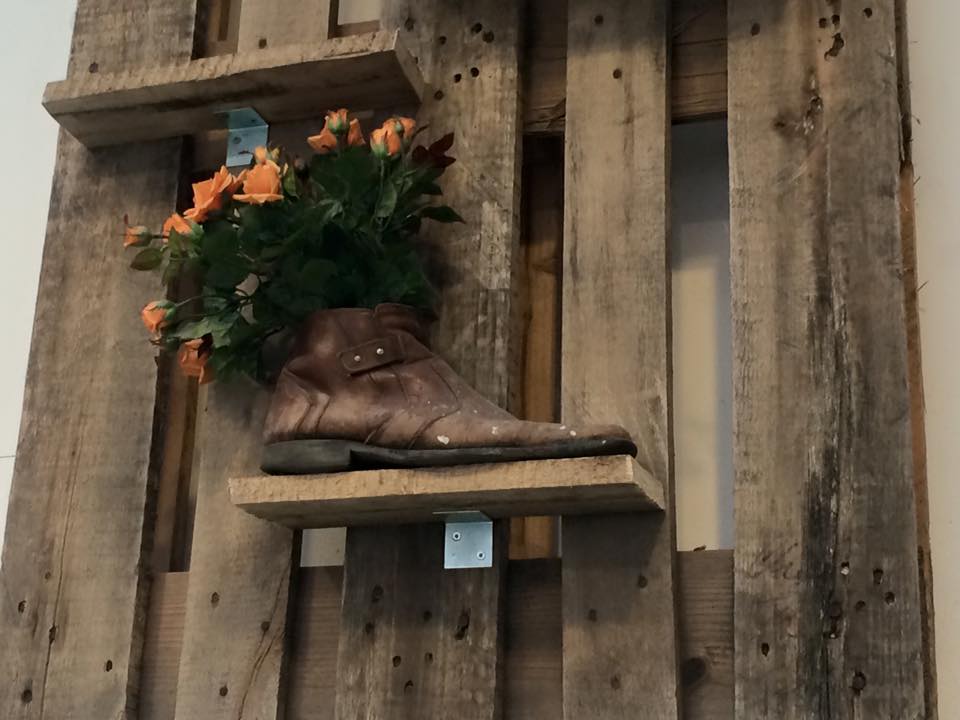