A Chill Hour portal presents an article about the winners of The DieLine awards 2011. Depot WPF got the silver for the project for Dizao Organics.

The American edition TheDieline.com announced the winners of its international design competition package – The Dieline Awards 2011. This year, awarded for twelve first, second and third places, as well as one of the selected “Best in Show.” Competitors did not have a package of environmental sneakers Puma, made ​​by studio fuseproject. Russian designers presented in a list of winners agency Depot WPF and their work Dizao Organics, hair care products packaging. Depot WPF, received a silver last week in Cannes for the packaging of mlk, continued one more silver! BEST IN SHOW clever little bag PUMA (Clever Little Bag) from fuseproject, USA. 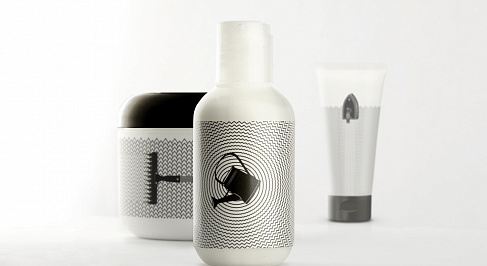