"Sleep to live" - we also think so at Depot WPF and in accordance with this wise saying, which is in combination, is the platform of the Askona brand, we have developed a new corporate style of the company. 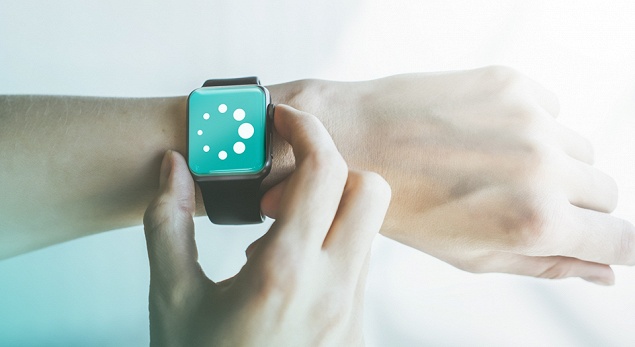 To expand competencies, Askona - an expert in the field of integrated solutions for comfortable and healthy sleep, launched a new brand platform - "Sleep to Live." In this regard, it was decided to adapt the corporate identity and create the first brand book in the history of the company. Depot team was tasked to develop an identity that would emphasize the modernity, digitality, progressiveness and expert position of Askona in the market.

The Depot WPF team developed a company logo symbolizing the sleep phases and simultaneously reflecting the company's progress towards healthy sleep studies and innovative solutions. In the future, it is assumed that some carriers of the trademark will be separative from the logo.

Due to its wide recognition, the logo was decided to remain the same. Color, for similar reasons, also changed slightly. At the same time, we have filled the corporate style with modern and dynamic graphics, which emphasizes the company's innovative direction. 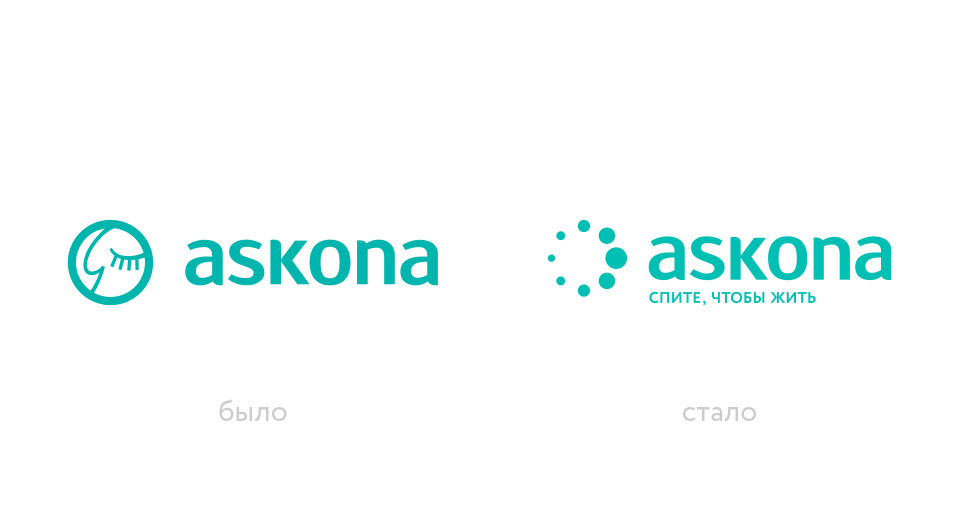 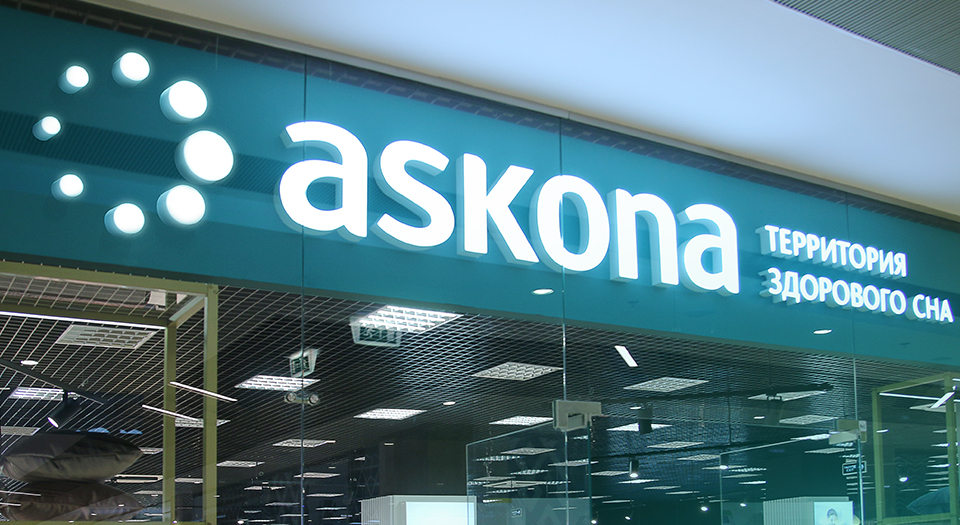 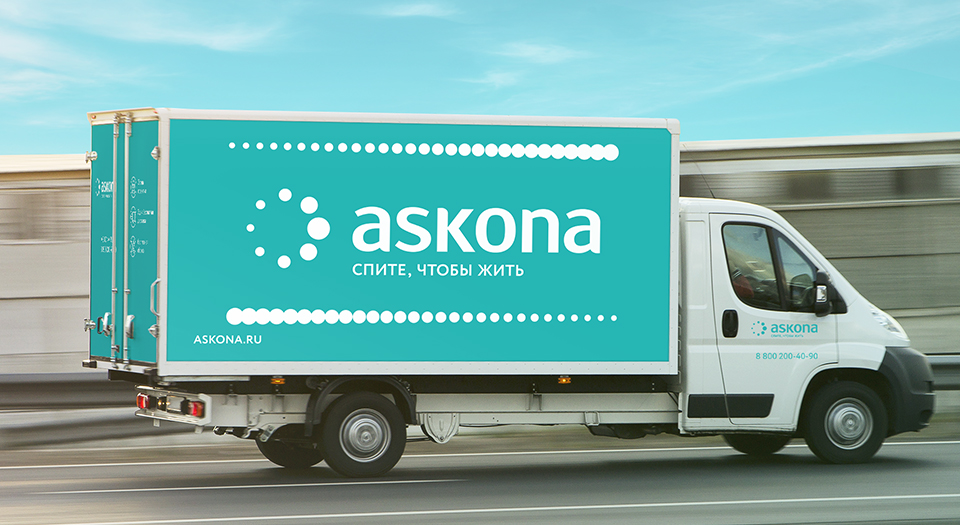 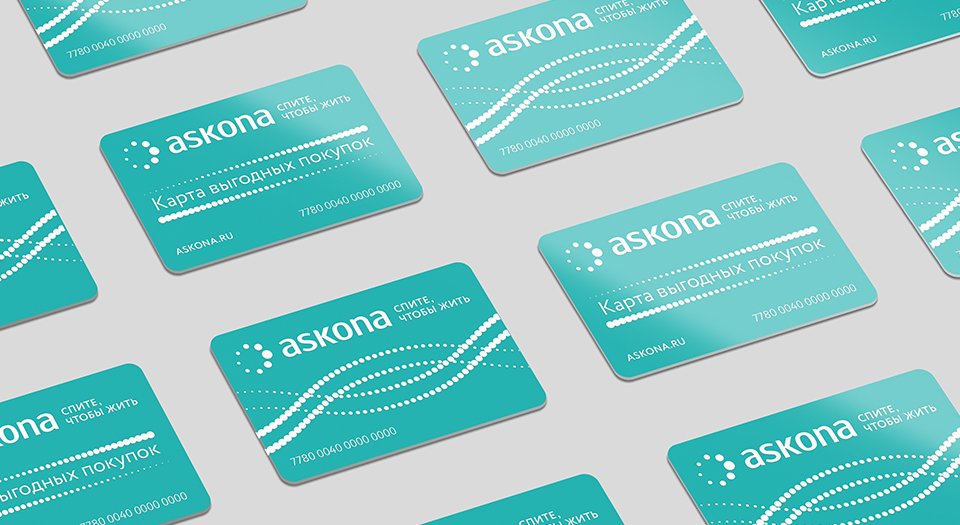 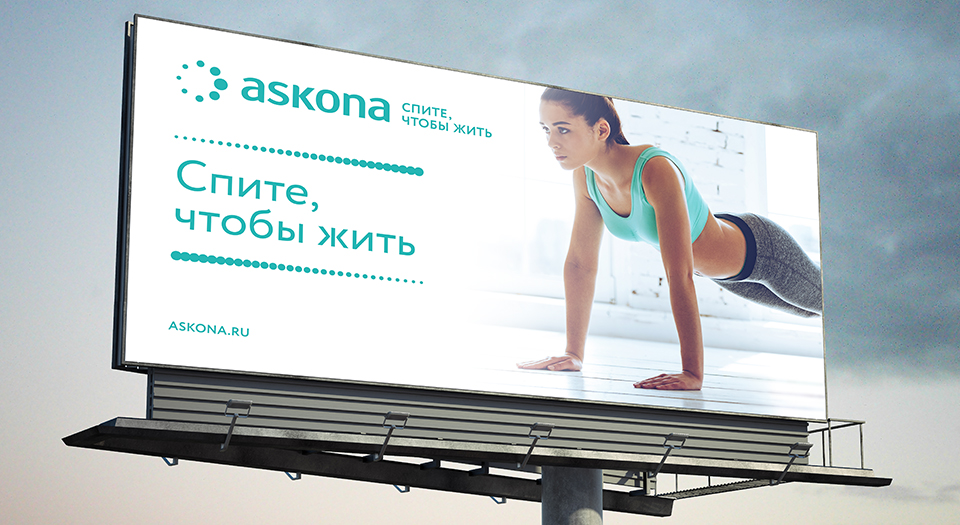 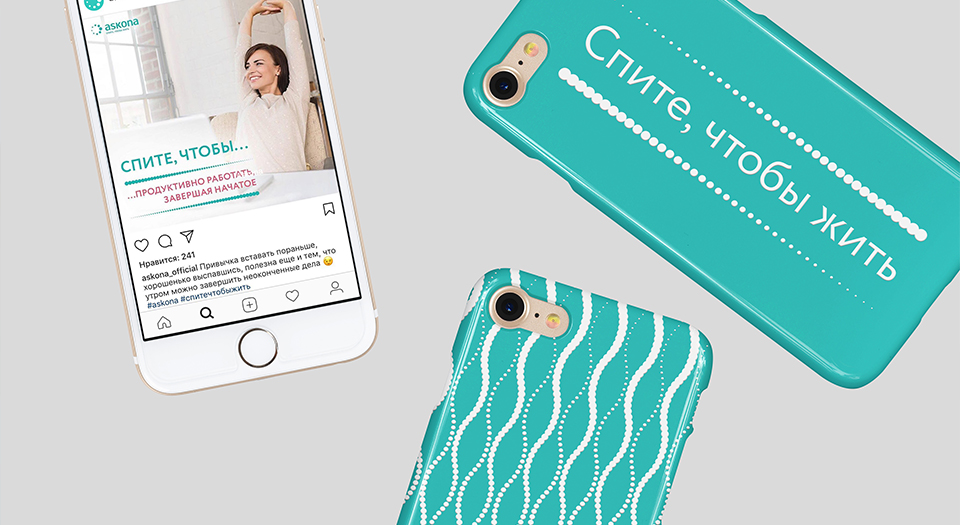 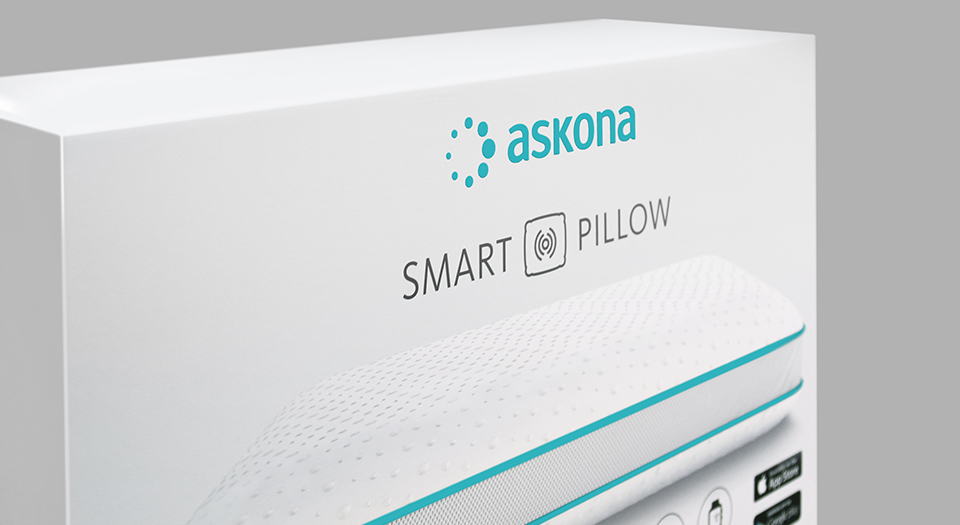 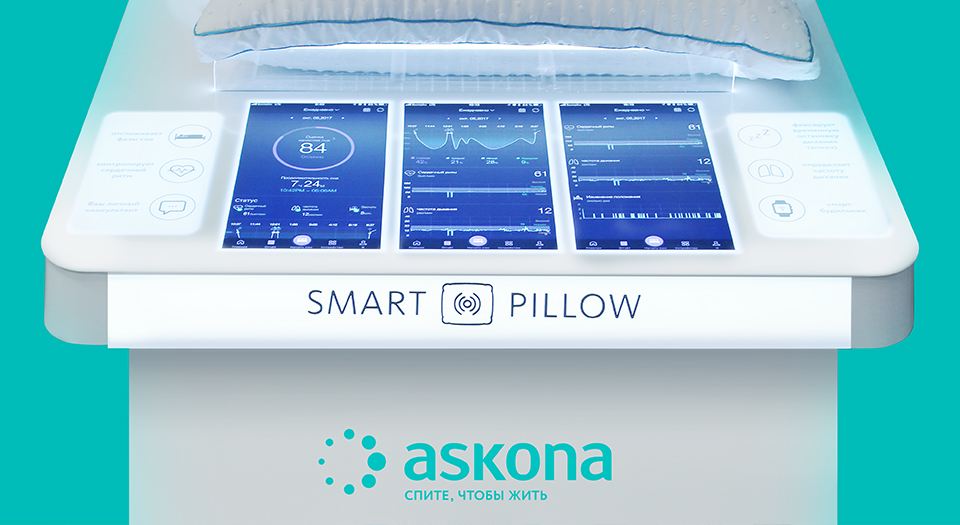 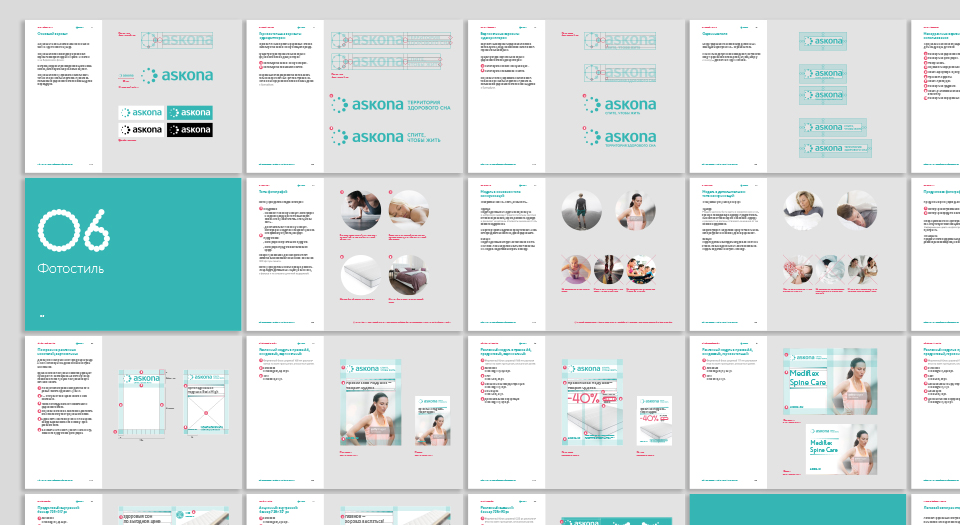 Roman Ershov, General Director of Askona: «The Askona company is now at a new stage, we face an ambitious task - to popularize the dream and to draw Russians' attention to how important it is for a healthy lifestyle. The new identity developed by Depot WPF is organic, simple, but at the same time fully reflects the company's philosophy».

Konstantin Chistyakov, Marketing Director of Askona: «The last time the corporate style was updated in 2011, since that time the company has changed a lot: the assortment has expanded, the modern retail store format has been launched, the company holds the leading positions at the market and the new identity was supposed to correspond to the state of the renewed company Askona».

Askona is the largest vertically integrated retailer in Russia, specializing in the production of mattresses, beds, sofas and other products for healthy sleep. The company independently is engaged in distribution and sale of the goods of own manufacture: the wide trading network includes more than 900 showrooms and shops working under the franchise under brands "Askona", Hilding Anders and King Koil. Products of the company "Askona" is presented in 230 cities of Russia and imported into 8 countries of the near abroad: Azerbaijan, Armenia, Belarus, Georgia, Kazakhstan, Kyrgyzstan, Latvia, Ukraine. 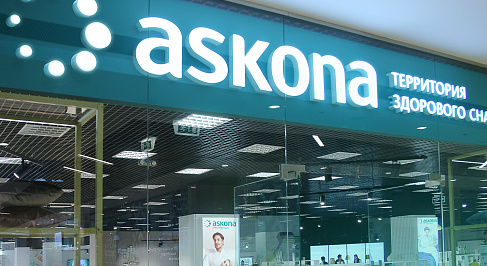