Depot WPF declared a winner at the Pentawards 2013

On 21st September the winners of the Pentawards, the most prestigious international contest in the field of packaging design, were announced in Barcelona. The branding agency Depot WPF came away with more awards than any other Russian company. 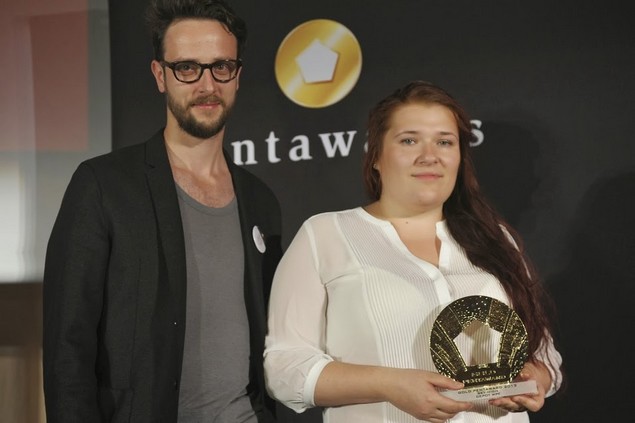 Artistic directors Vera Zvereva and Sasha Zagorsky represented the agency at the awards ceremony. Vera and Sasha took to the stage more often than any of their compatriots, and were the only Russians to win a gold medal.

The project that brought them this success was ‘Vysoko-vysoko.’ 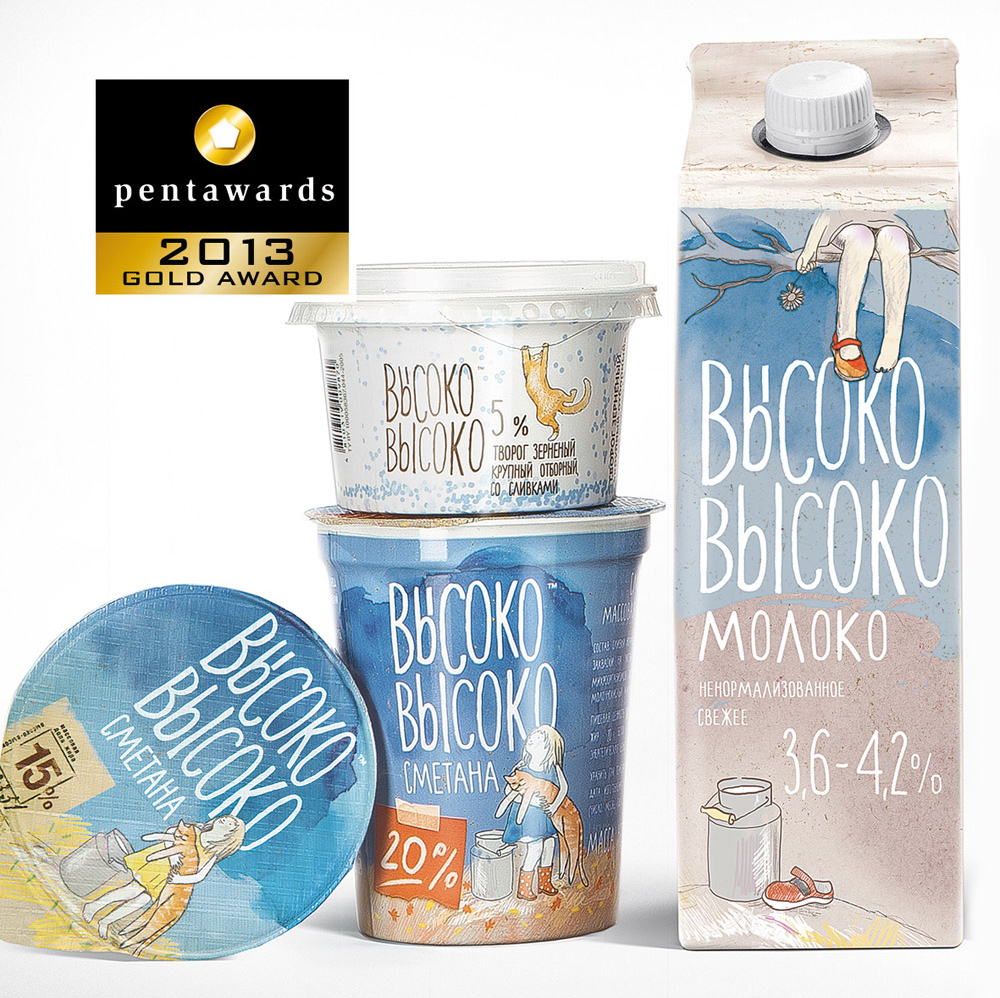 A silver medal was awarded to Queensley tea (a Riston brand) and iCorn snacks (made by Semilla). 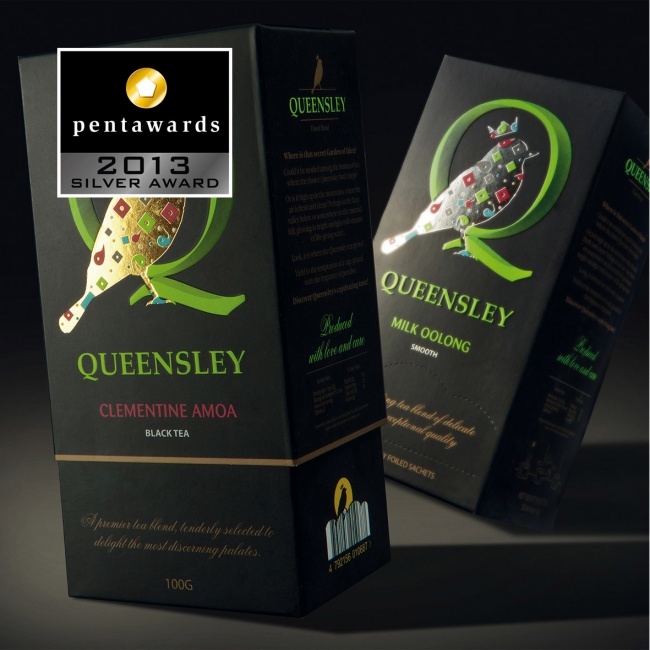 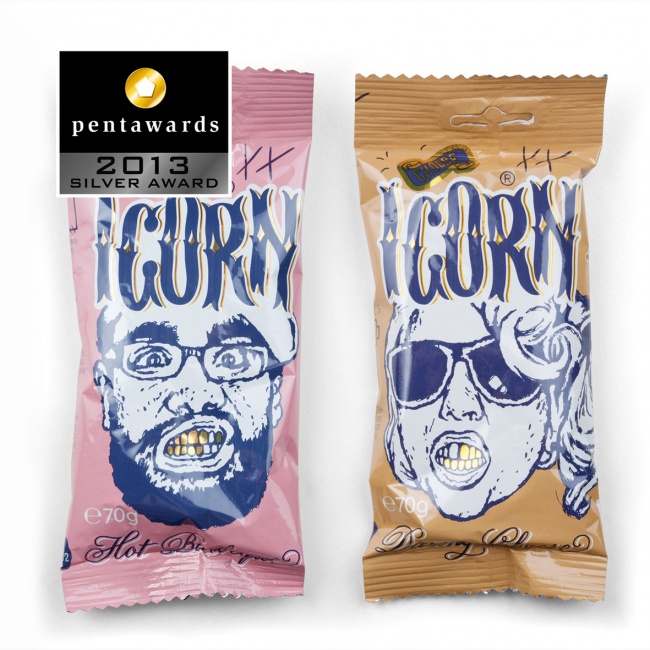 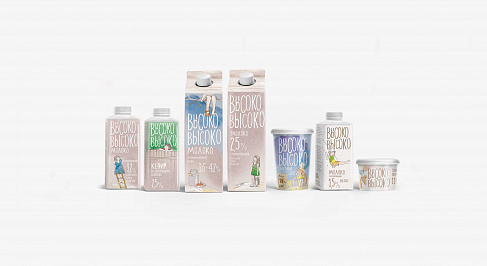 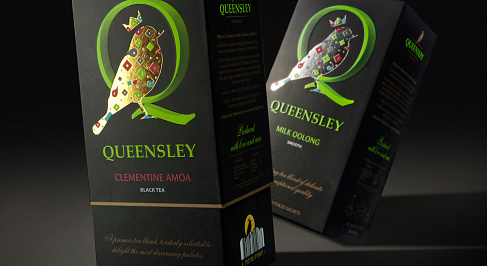 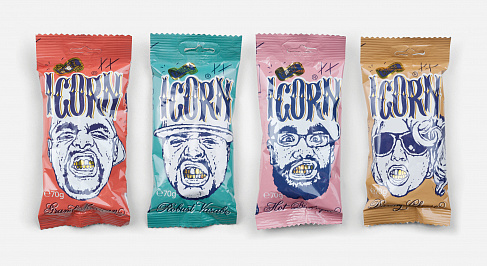