Depot WPF has successfully worked with brands in CIS markets: in agency's portfolio there are bright cases for Ukraine, Belarus, Kazakhstan, Armenia and other countries. Our recent case is a complex project of rebranding for «Emil» company, which is one of the major dairy manufacturers in Eastern Kazakhstan. 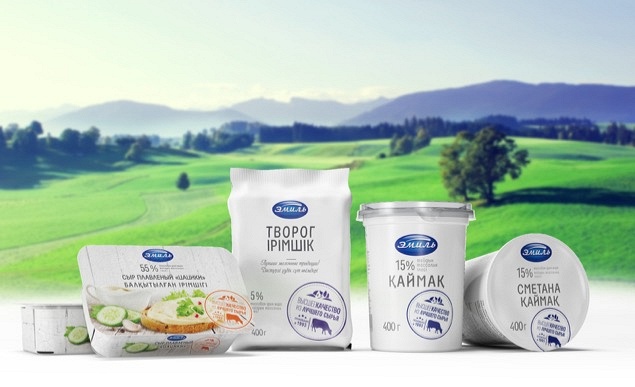 «Emil» is one of the leaders of Eastern Kazakhstan dairy market with modern high-technology production. In 20 years of its existence the company has earned confidence of the consumers who appreciate local manufacturers of dairy production.

The reason for rebranding was, on one hand, the appearance of new players in the market and the increasing competition. On the other hand, the product portfolio of «Emil» itself has outgrown. A great amount of SKU was produced under three brands – «Emil», «Burenkiny Mechty» and «Traditsii Vostoka». And they overlapped, competing with each other and confusing the customer.

The complex rebranding process has began with a cluster of research and analyzing work. Depot WPF strategists undertook a usage&attitude focus group study of customers, organized series of profound interviews, explored the specifics of production and distribution of dairy products in Kazakhstan, analyzed the activities of business rivals.

«Following the results of the research we decided to give up on «Burenkiny Mechty» trademark: it appeared not to meet the latest consumer requests and to be a weak unit in «Emil»'s portfolio», — the head of strategic planning of Depot WPF Olga Baturina notes. — «At the same time some promising guidelines for the development were established: we found out new niches requested by the customers and still not occupied by rivals: local baby dairy products and functional dairy products for digestion improvement».

Depot WPF developed the new brand architecture for «Emil», which includes three brands. «Emil» is a strong umbrella master-brand, under which traditional dairy products such as milk, kefir, butter, quark, ayran and so on are produced. «Le'Vital» is a new brand of functional dairy production. And finally, «Yo-ho-ho! » is a baby product range in «Emil»'s portfolio. The three ranges in their new design were tested on focus groups and have already appeared in stores.

The research suggested that «Emil» trademark is a particular quality marker, and the level of consumer confidence in the brand is very high. The important characteristics for the customer, such as quality warranty, geographic location of the plant, information about its sustainability, are brought to the foreground in package design and in other brand communications.

The new brands startup is accompanied with advertising campaign on local television, in print media and outdoors. «Emil»’s plans for the near future include the expansion of the product range. 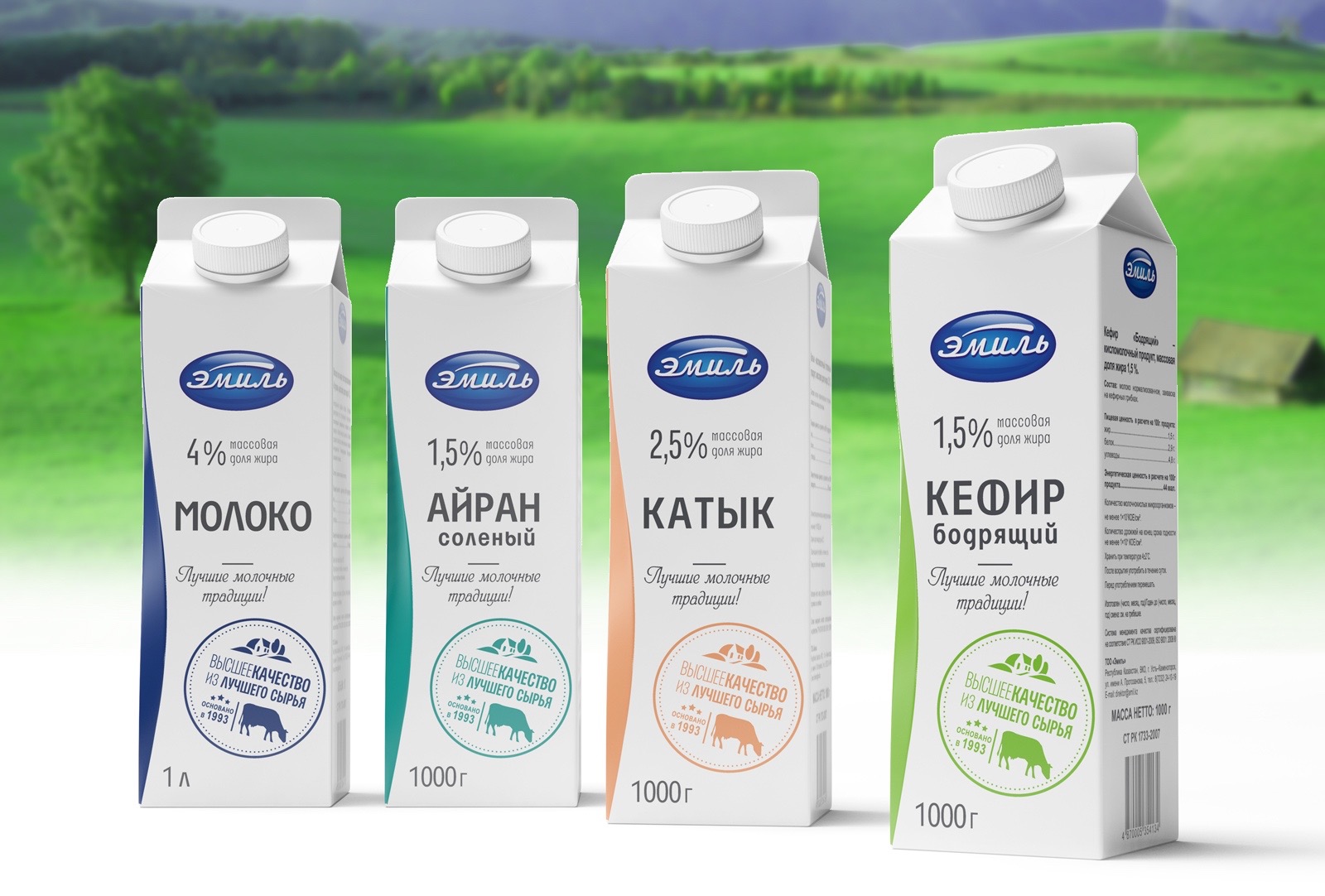 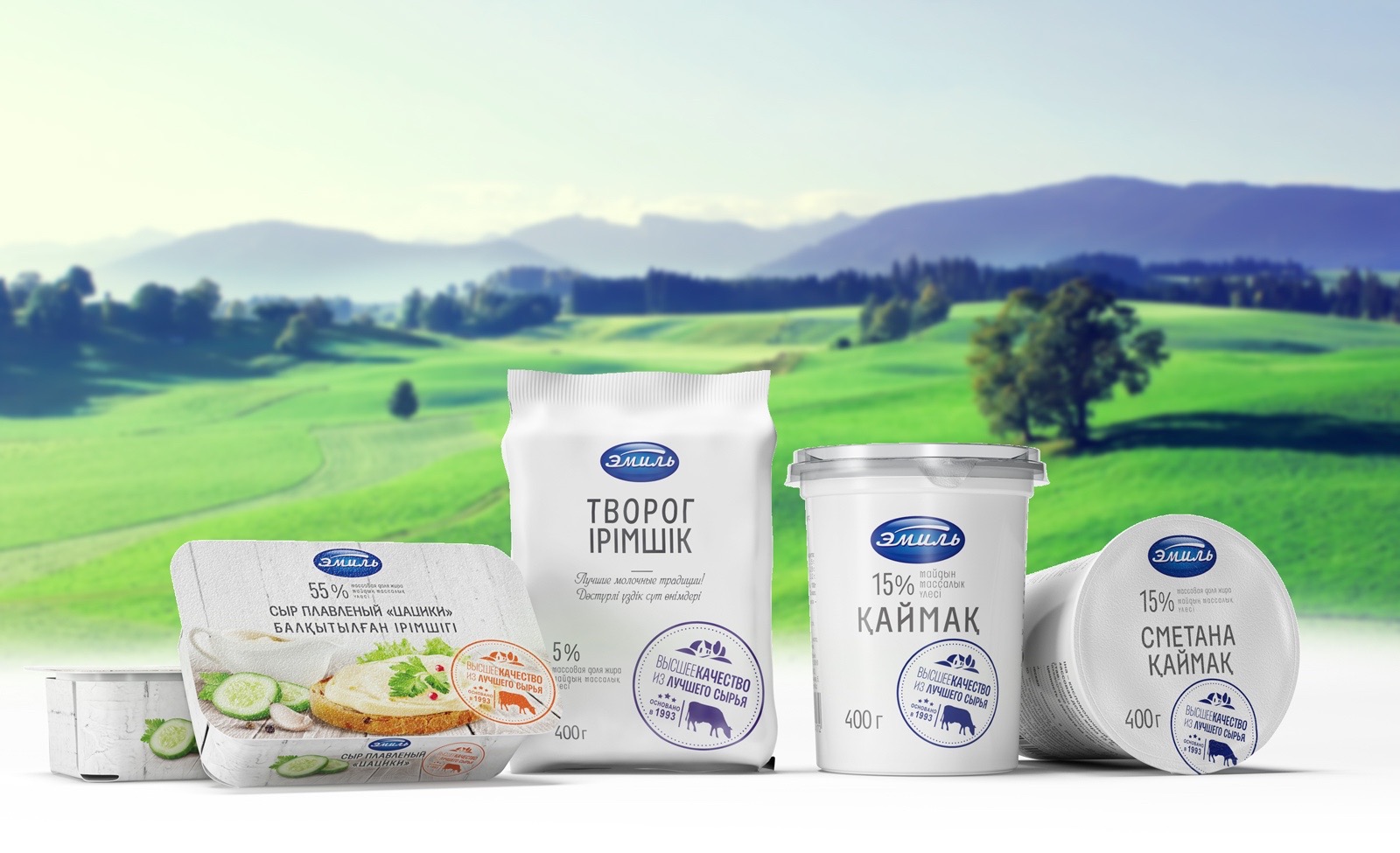 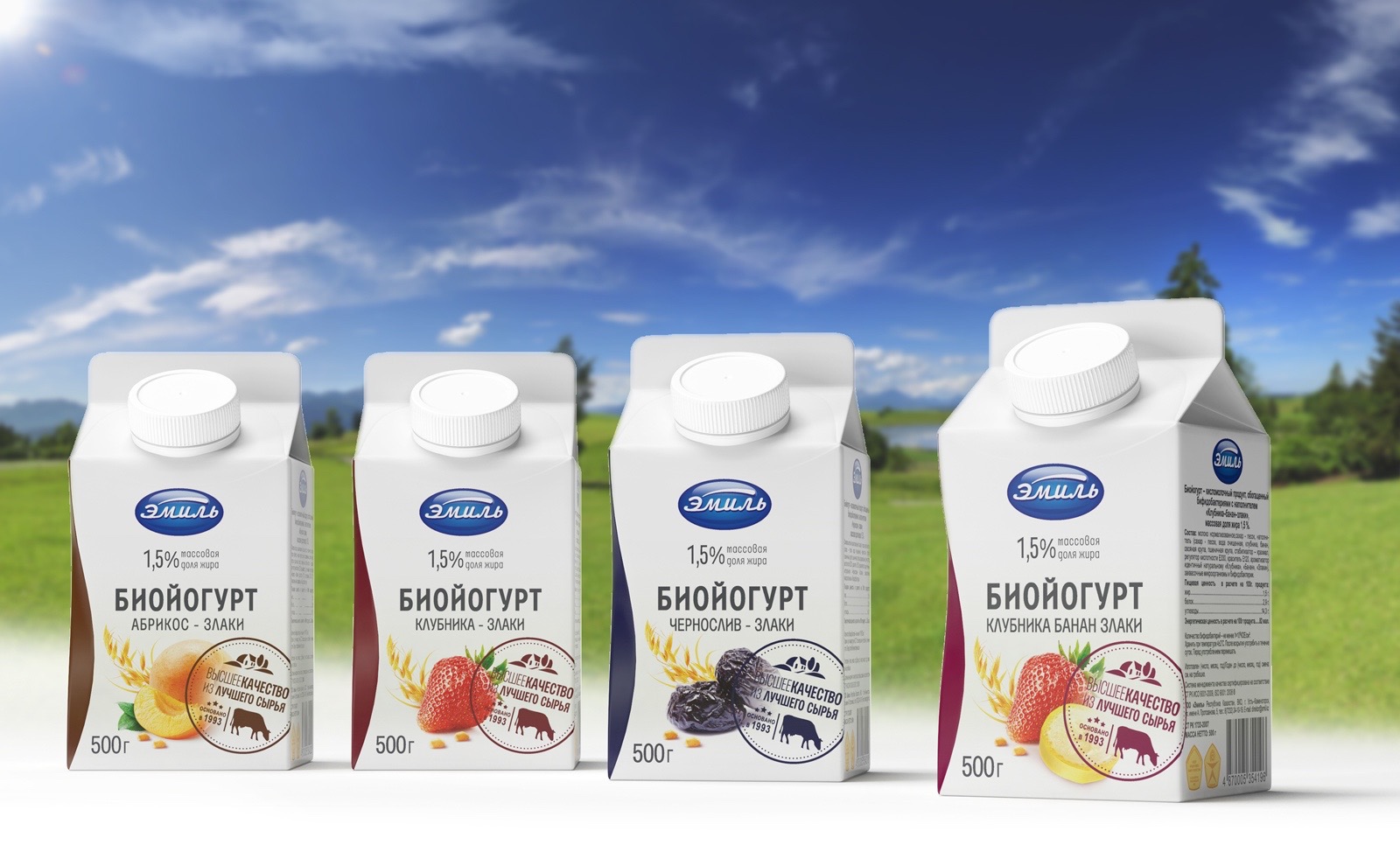 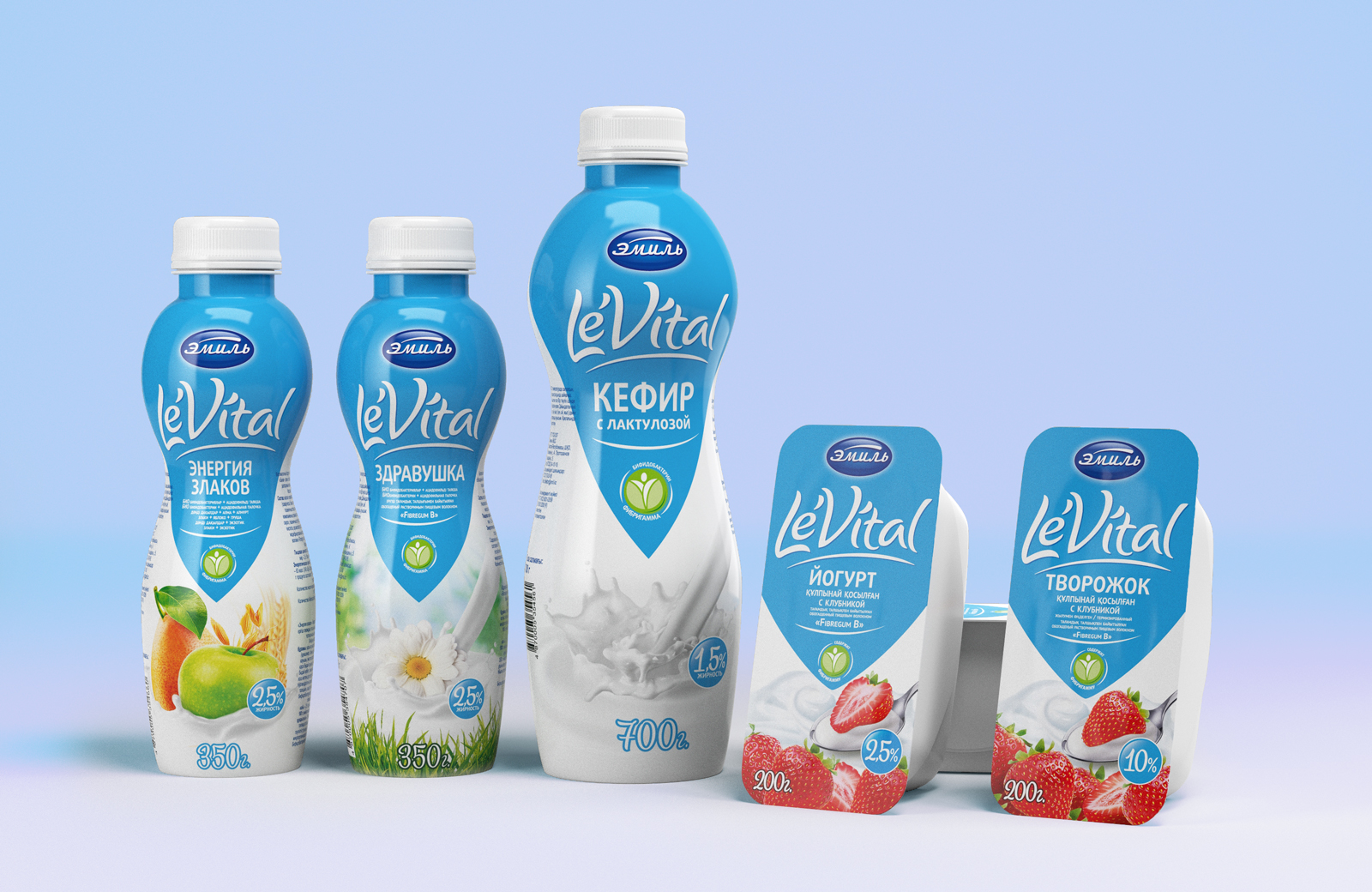 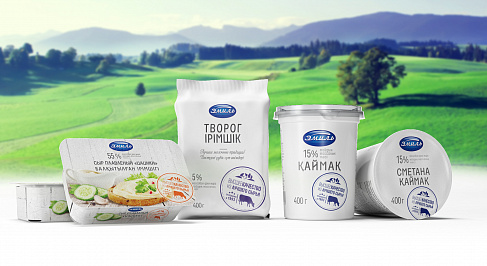