Autumn in golden and bronze colours 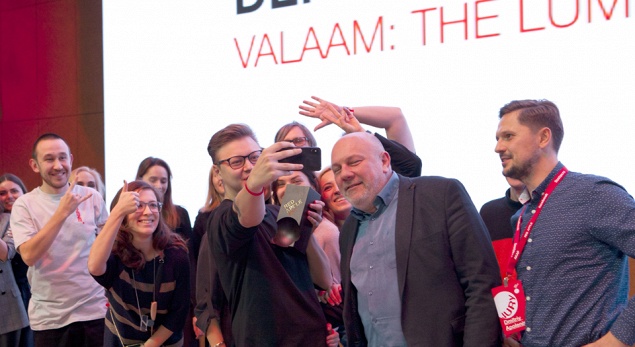 At the annual Red Apple Festival, four of our works were awarded by the jury and received the coveted metal. In the Label and packaging category federal product brand "Valaam" recieved “gold” and Rozhkov dairy farm got the bronze award. In the Communication design category “gold” went to the ITM project and “bronze” to the identity of the Galamart discounter. 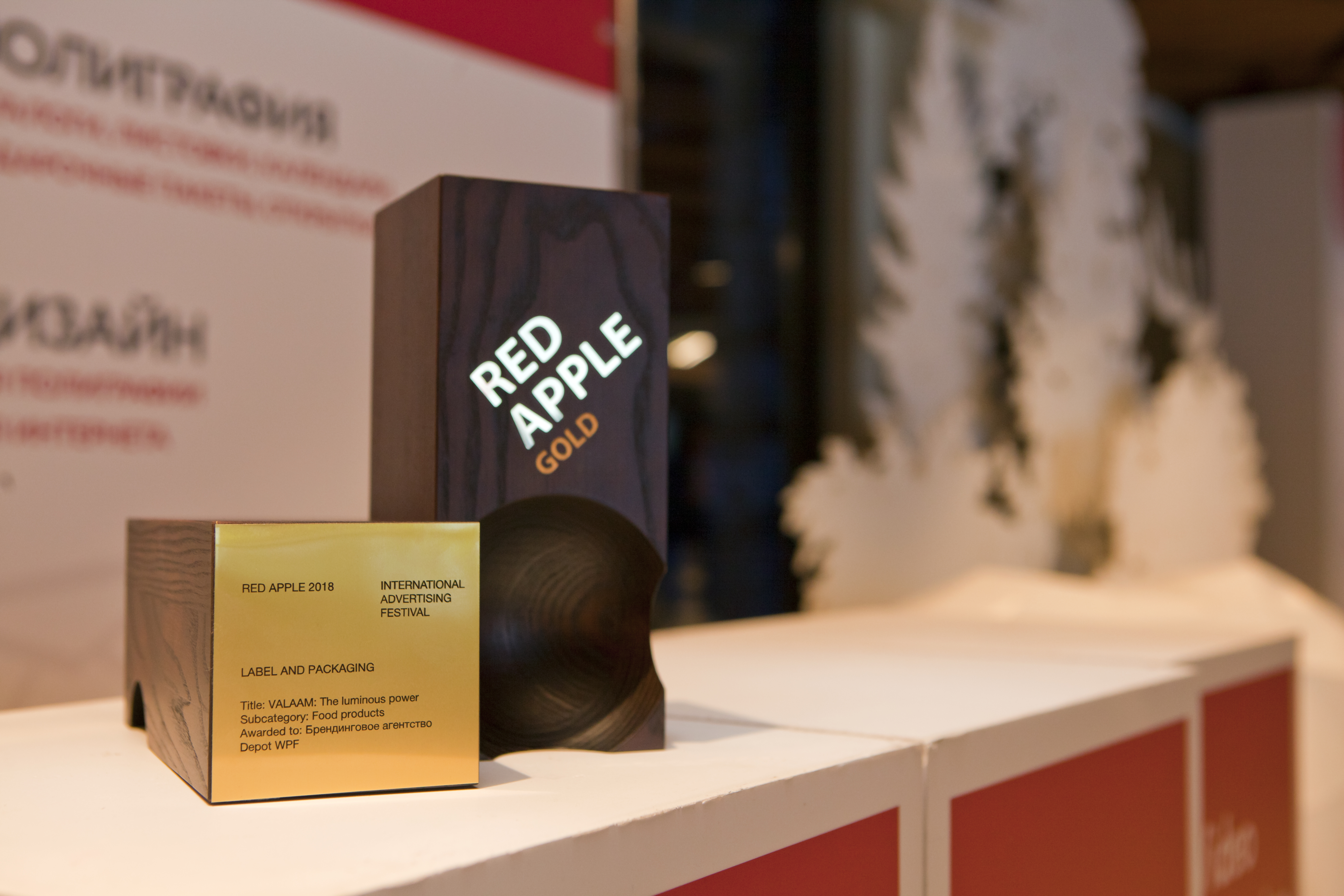 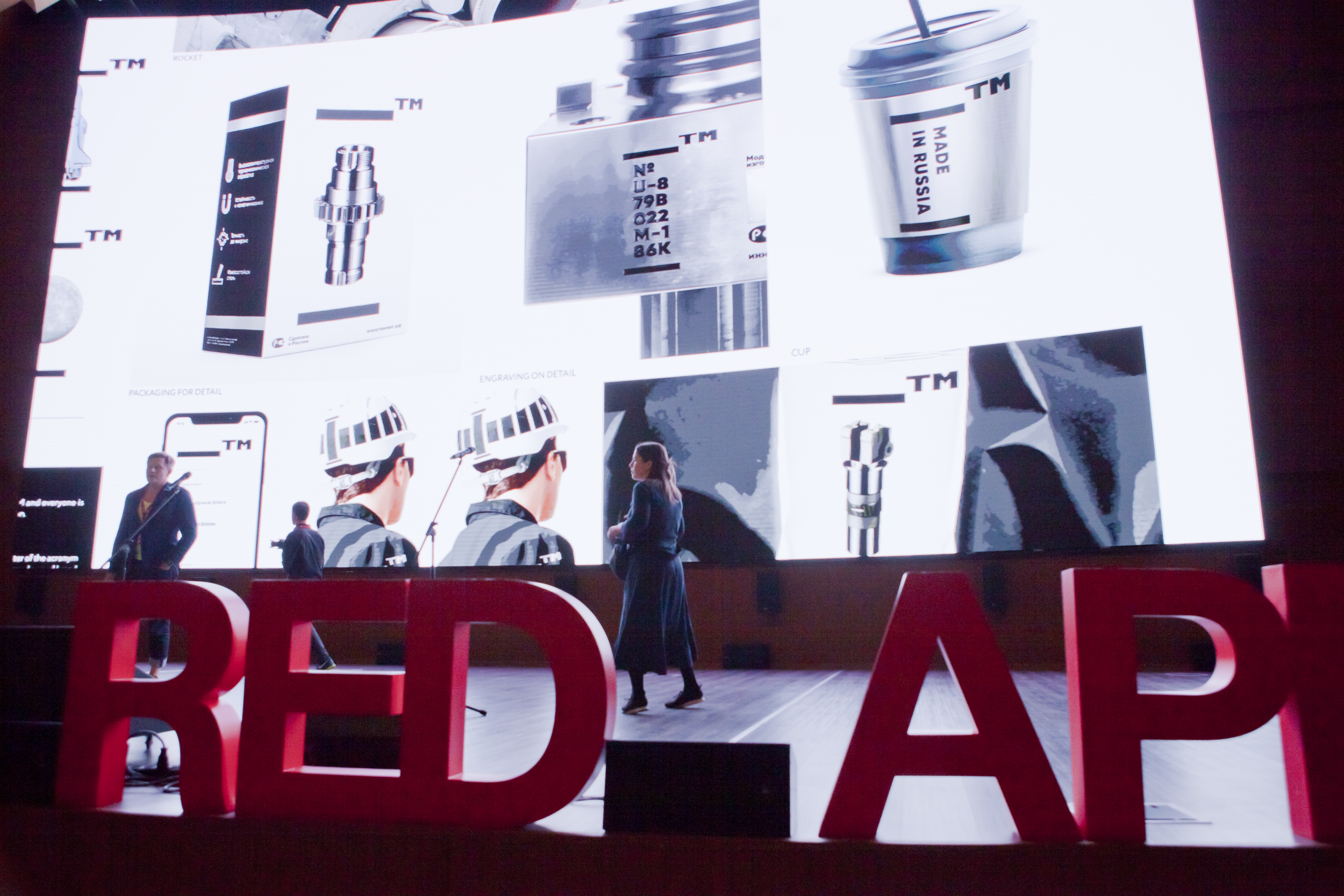 – Every year the level of Red Apple festival is growing up – Anastasia Tretyakova shared her impressions. – It would seem that this is a local festival and everything should be organic and simple. Moreover, we have been participating in it for many years. But it is not so! The victory at Red Apple is very valuable to us. And the fact that we have received several awards and two "gold" is fantastic in general! 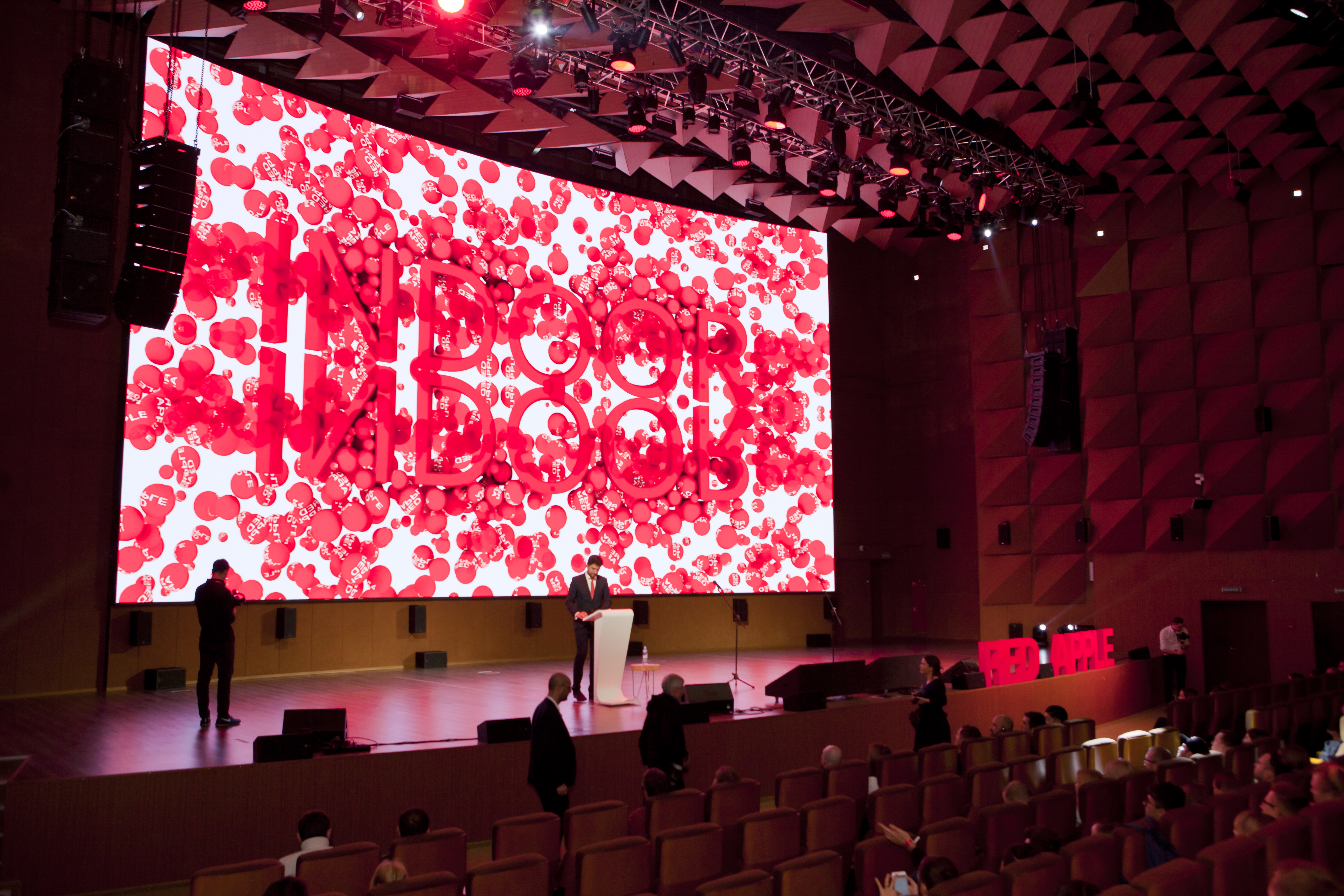 In addition to participating in the competition program, Alexey Fadeev, creative director of the agency took part inthe educational program of the festival. On November 15, he delivered a lecture in the framework of the ABKR section. Alexey spoke about cultural differences and similarities between European and Asian design. And on the next day, November 16, in the laboratory Sostav.ru - together with colleagues from other agencies shared the experience of judging at international festivals. 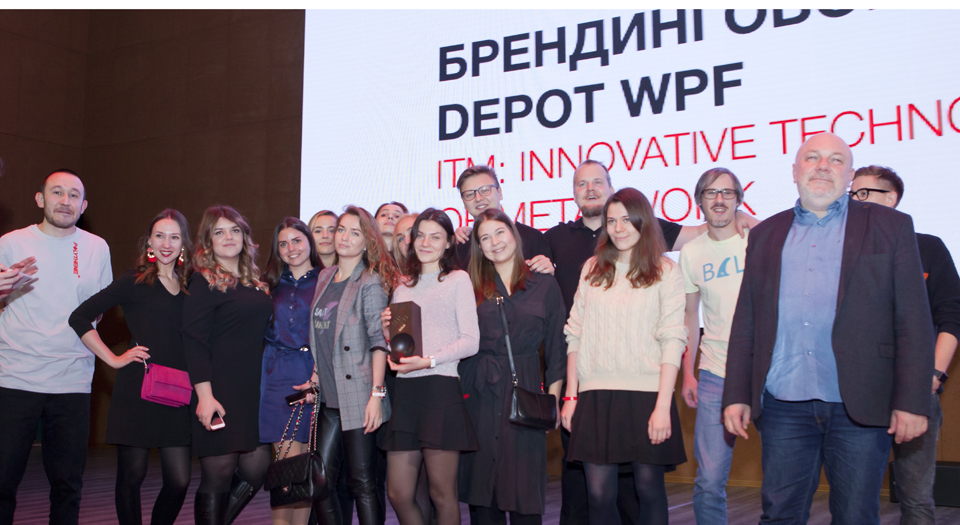 – Despite the fact that Red Apple is a large and international festival, there are a large number of our people and friends here, –  shared Alexey Fadeev. - This is, in many respects, the “small game”, where it turns out who is who. And this is also very valuable. 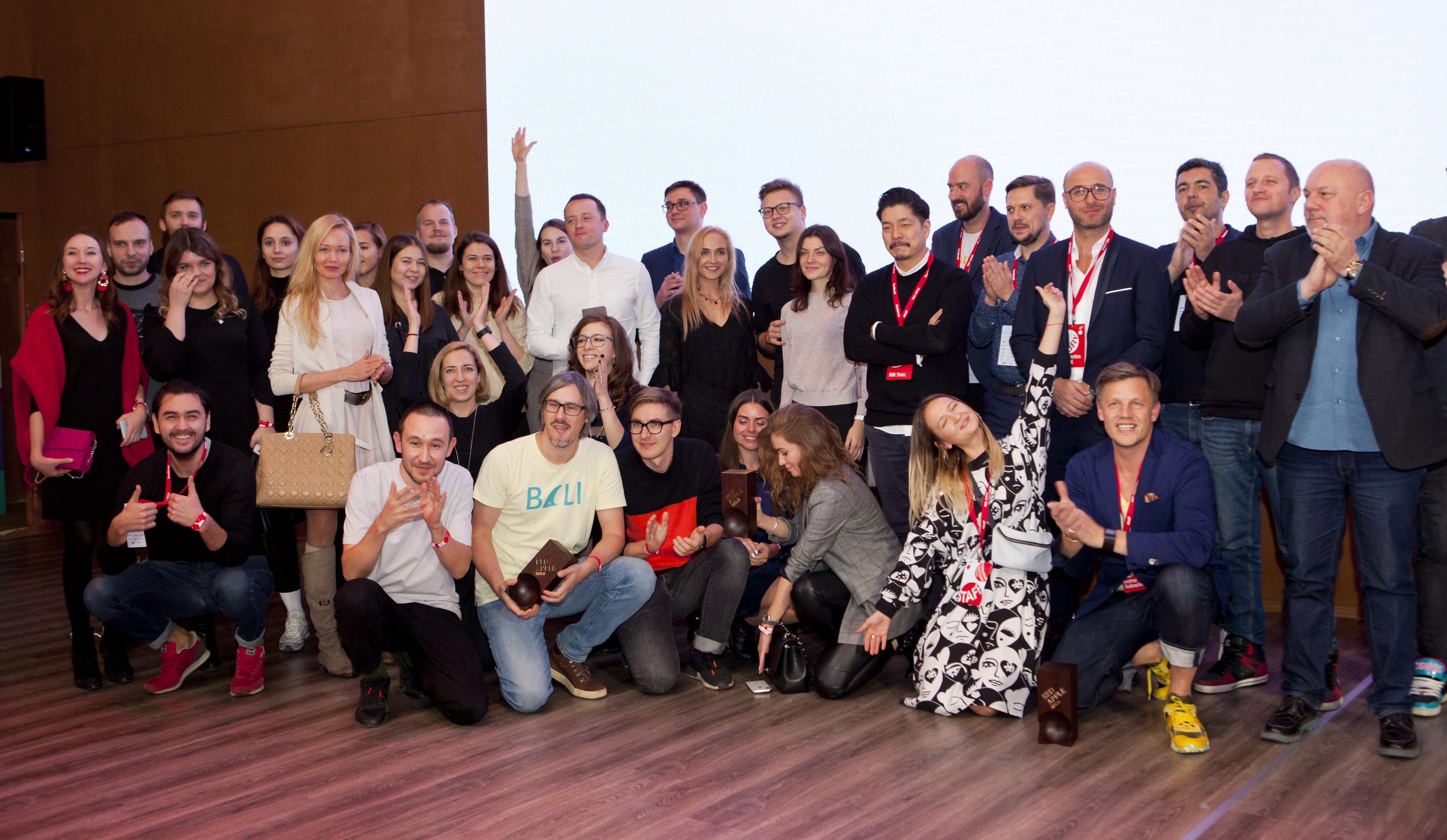 It is worth mentioning that the Red Apple awards affect the position of agencies in ACAR ratings. And the awards received by Depot WPF have strengthened the leadership position among current results of the creativity rating. However, the festival race is not over yet, the situation in the ranking may change. However, this “golden” autumn (with bronze ebb tides) has become exemplary this year - we can already speak with confidence! 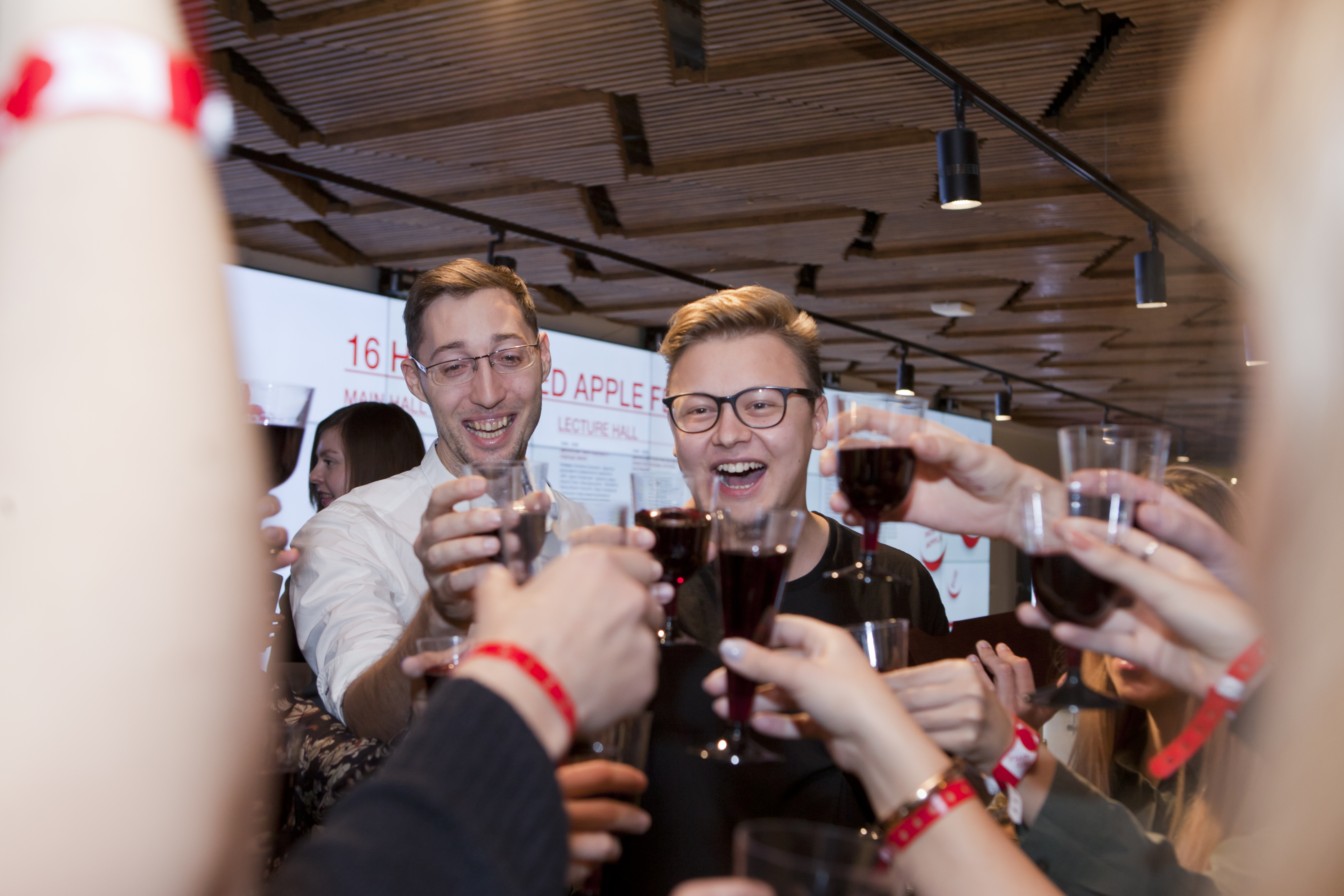 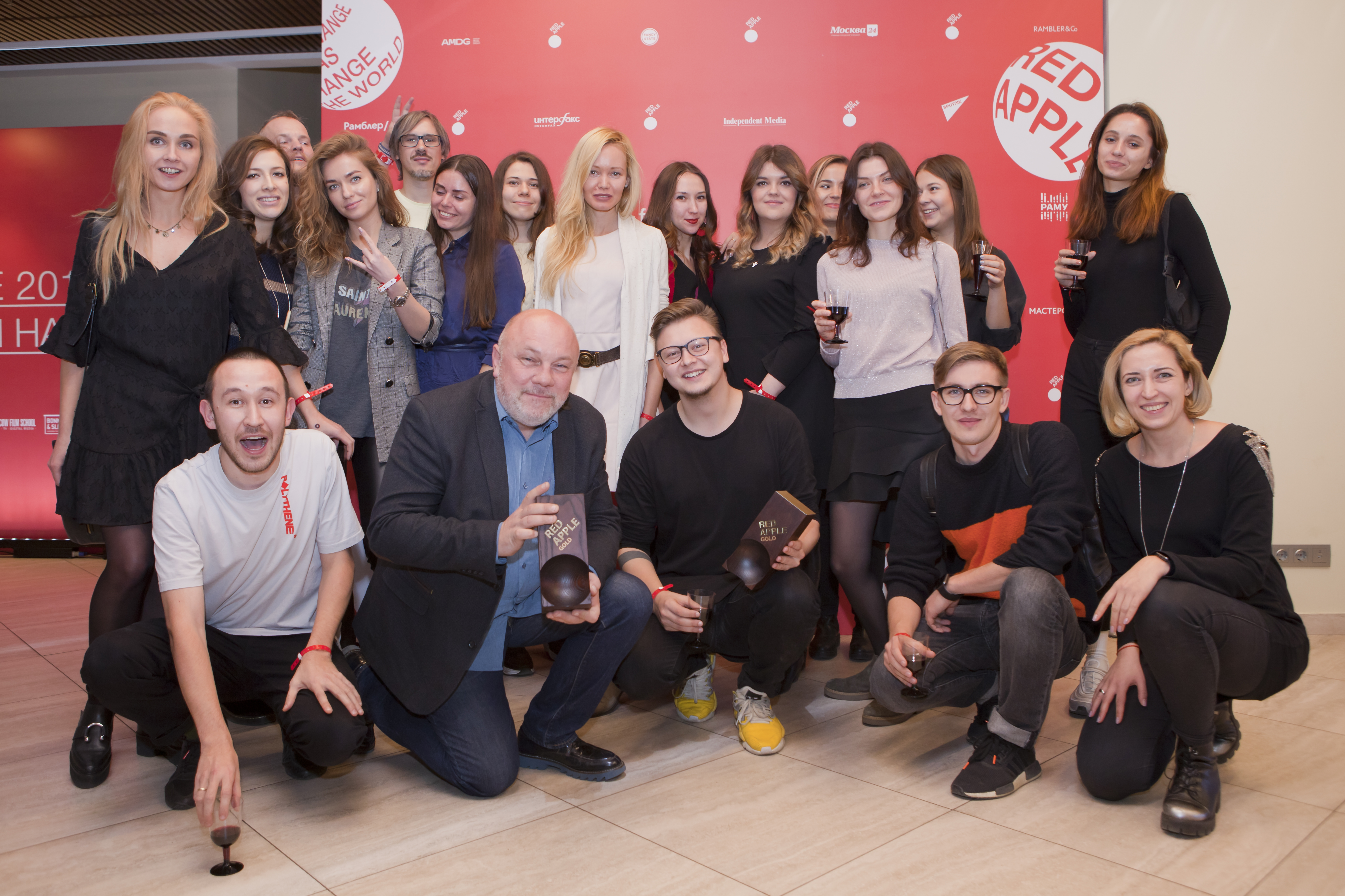 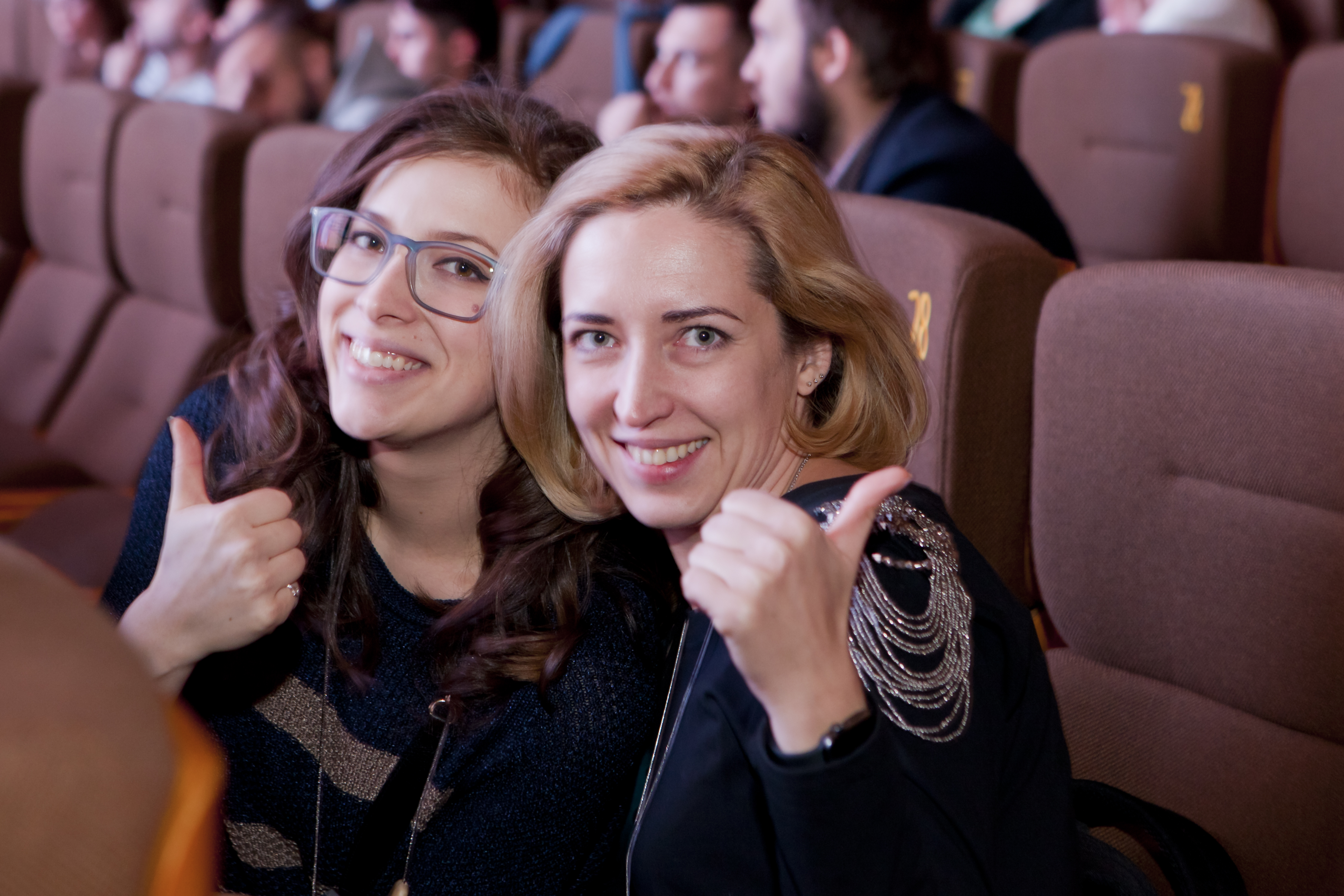 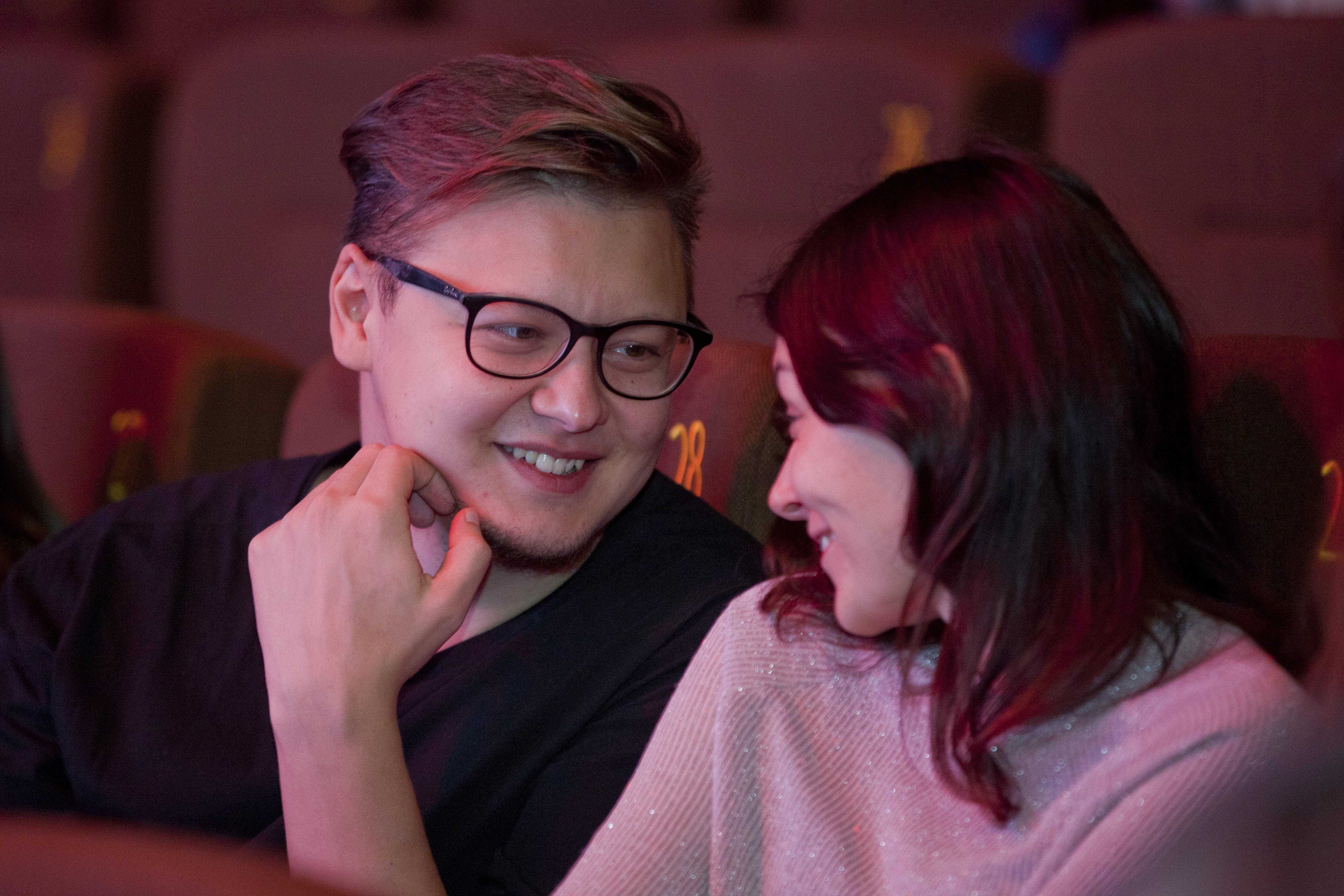 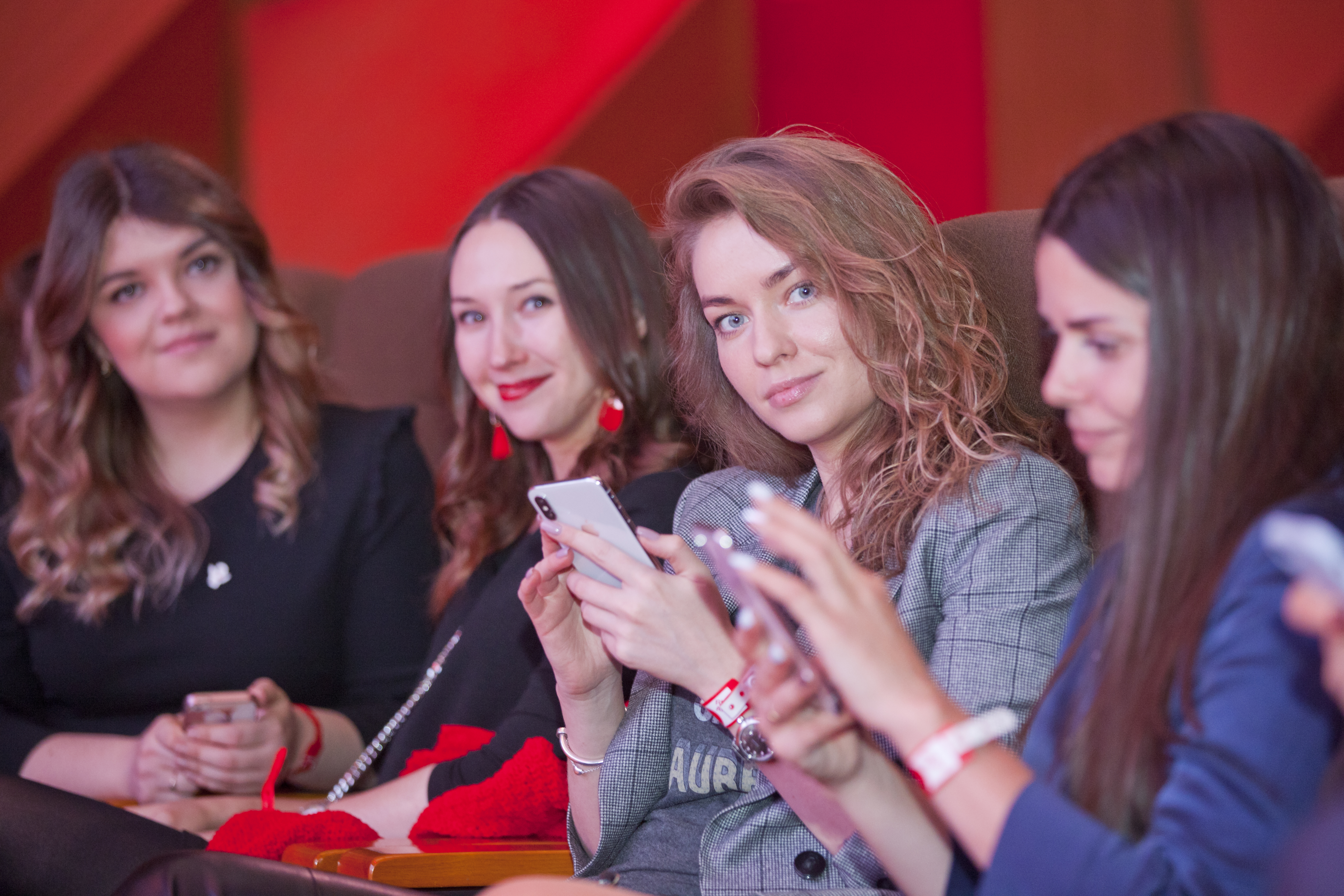 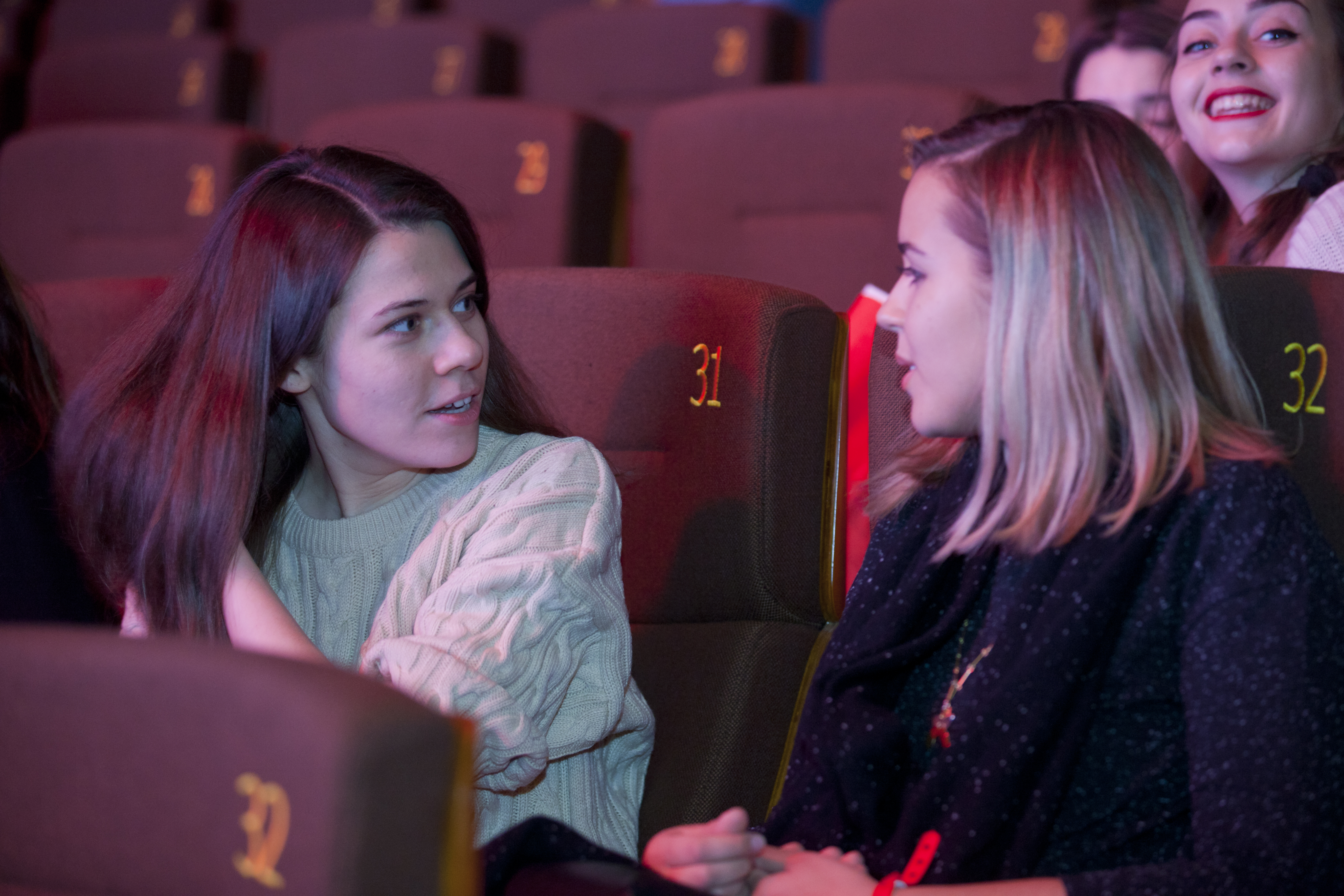 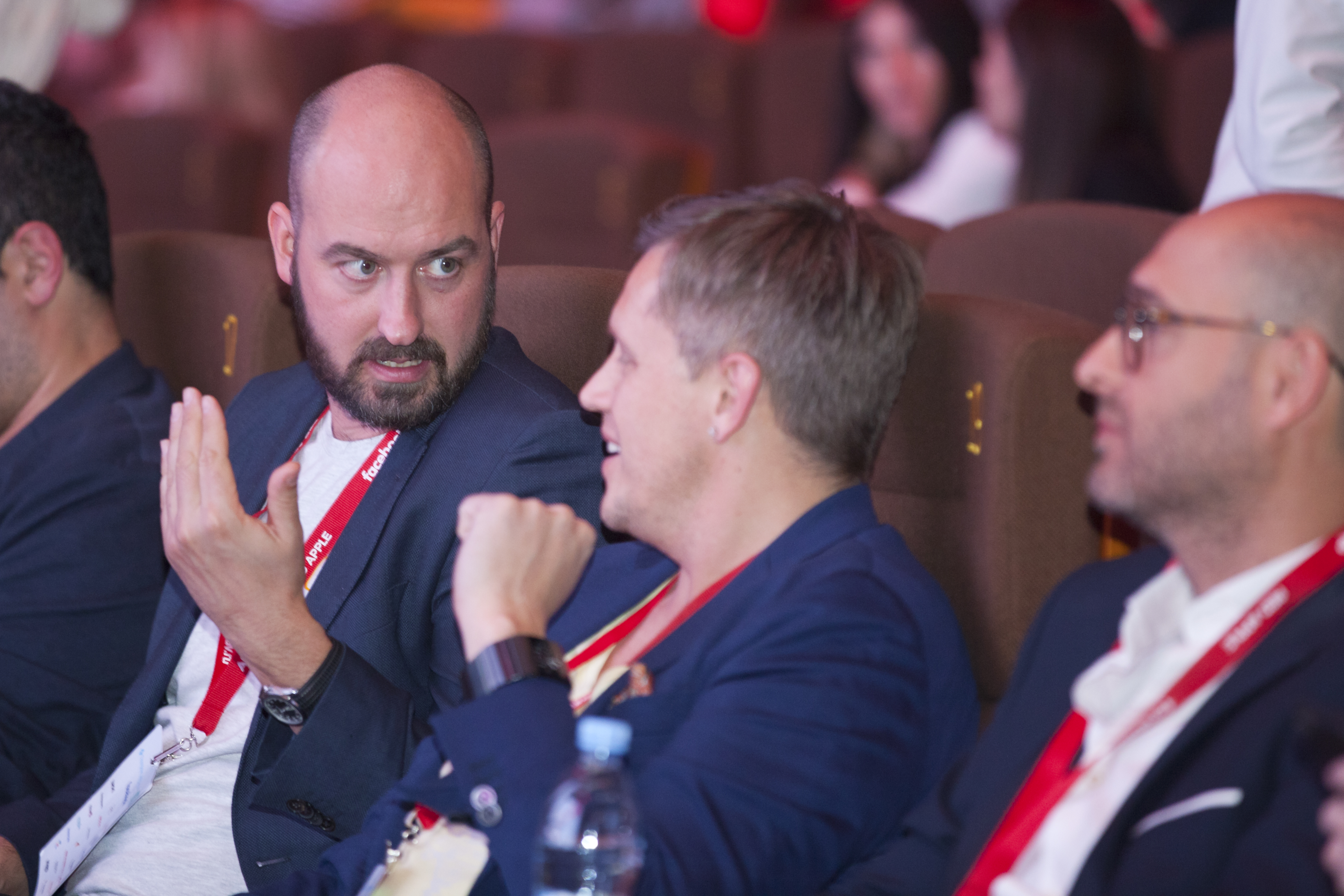