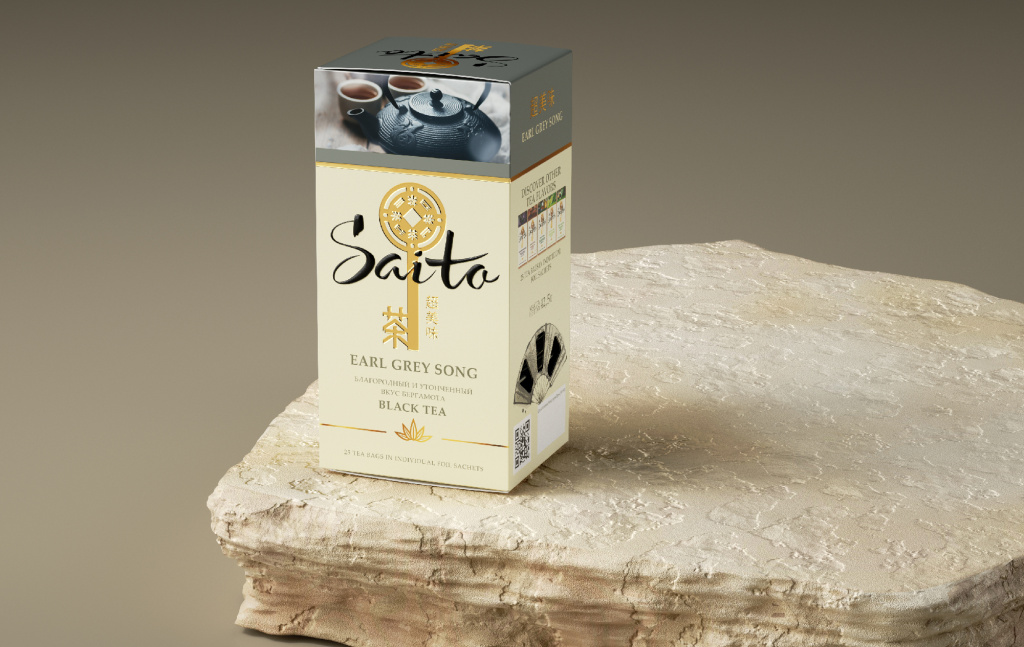 There is a large number of brands of classic English tea at the Russian market. At the same time, consumer tests and trend analytics conducted by Unilever revealed a noticeable interest of the Russian buyer in products from Asia. So it was decided by the company to separate the «tea» portfolio  and launch the Asian line as a logical response to consumer expectations.


Svetlana Atuyeva, Unilever’s senior brand manager: «Saito was designed right for the Russian market. Up to this point, only “adapted” global brands from the Unilever portfolio were represented in Russia. The release of an independent product exclusively for the Russian market is a unique case for the company. In addition, it is the largest for the "tea" business Unilever launch in the history of the company in Russia.» 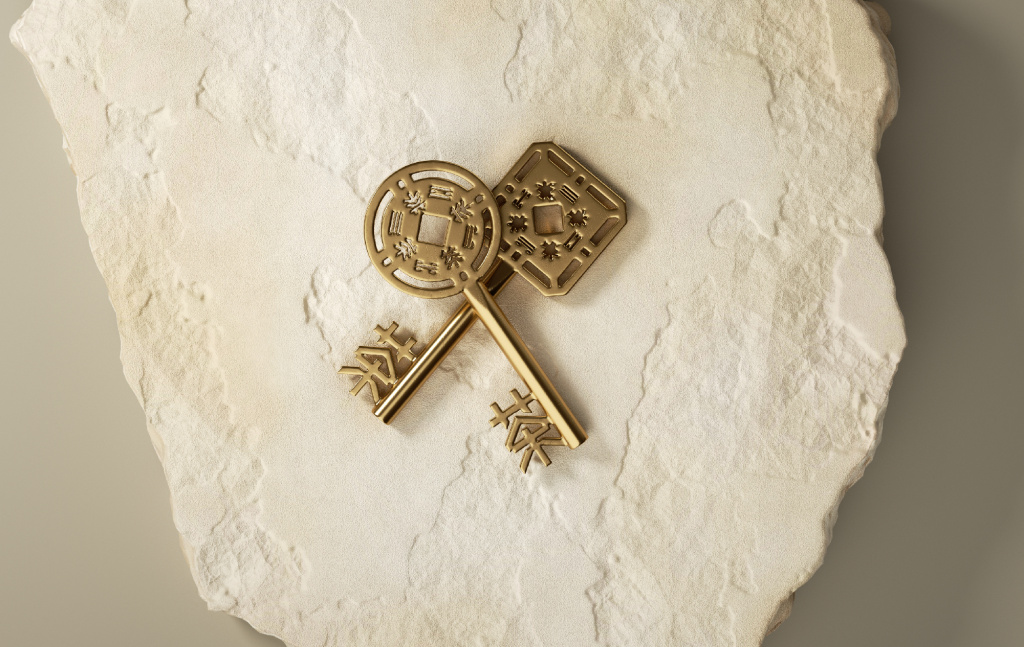 Most people, especially in large cities, live in stress. Saito offers to immerse yourself in the amazing «ritual» of the tea ceremony, which helps not only to enjoy the taste of tea, but also to change the quality of perception of the world around. Feelings open up, thoughts awaken, a person acquires positive energy. Saito's mission is to introduce people to the traditions of the tea ceremony, which will help to fill with inner light every day.

Name Saito does not have an exact literal translation itself, although it is one of the most common Japanese surnames. The first hieroglyph conveys an image of purity and nobility. And the presence of the second hieroglyph hints at historical kinship with the influential aristocratic family of Fujiwara - according to the legend, in the middle of the 19th century many Japanese themselves chose such a prefix for the family as a sign of respect for the famous family.

Unusual, but at the same time simple pronunciation of the name of the brand, was well received by Russians: the overwhelming number of focus group participants noted that the name Saito causes them to have «refined» and «tender» associations. 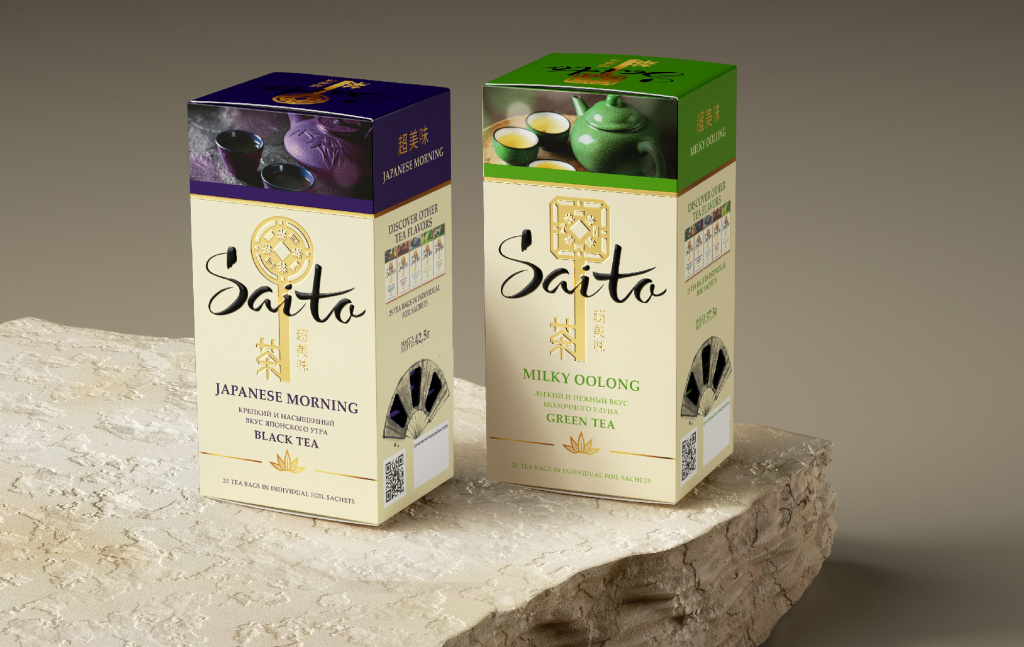 Vera Zvereva, art director of Depot: «Considering these reviews and the particular positioning of the brand, we focused on the pastel shades of the background when developing the design. The name on the package is made in the traditional Japanese style of drawing with ink, and the aesthetic stylized key has become the main point that attracts attention. There are several keys on the packages, for different sorts of tea, but they are all "opening the magic of Asia" for the buyer.» 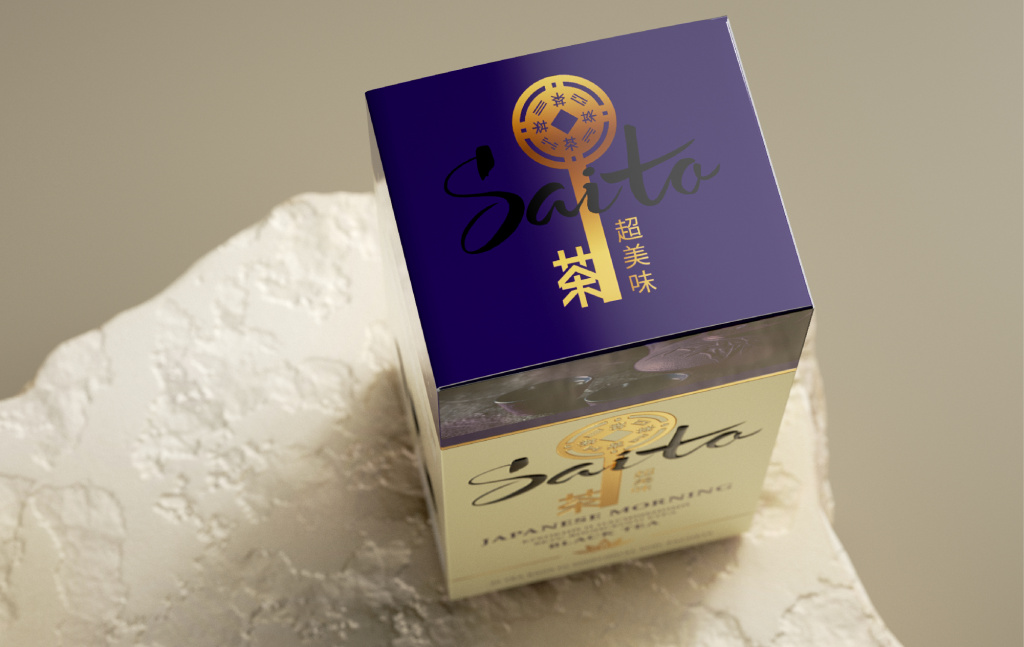 For each variety, a separate food zone was made visually describing the traditions of the tea ceremony. On the side of the package there is an illustration of two people in the «seiza» pose - the correct pose of sitting on your knees during the tea ceremony. On the other side a window is cut in the form of a fan through which the packed sachets are visible. And, of course, on each package there is a lotus that brings good luck.

It is important to note the flavor component of the brand. The team of blenders from Unilever studied the tea traditions of Asia not by books, but by practicing with the real masters of the tea ceremony. That is why Saito tea have turned out so refined and unusual. So the hieroglyphs meaning «very tasty tea», on the packaging are quite right: the work to bring Saito to the market was carried out for a long time, carefully and in compliance with the traditions of the tea business.

Another interesting fact: when testing, blends of Saito black tea not only showed great taste, but were also repeatedly marked with the words «delicious, even without sugar». This interesting remark of the participants of the tastings confirmed the success of precisely «Asian» connotations of taste - for example, in Japan, there is no tradition to drink tea with sugar. Although Saito is well combined, for example, with Japanese sweets «mochi» – and we think, the list of such fine and authentic «marjages» will still be replenished and will also become part of the brand philosophy.

Svetlana Atuyeva, Unilever’s senior brand manager: «We have been working on the project for several years. Conducting consumer tests, developing unique tea blends in the style of Asian fusion, paying a lot of attention to details of  the tea-drinking philosophy.» 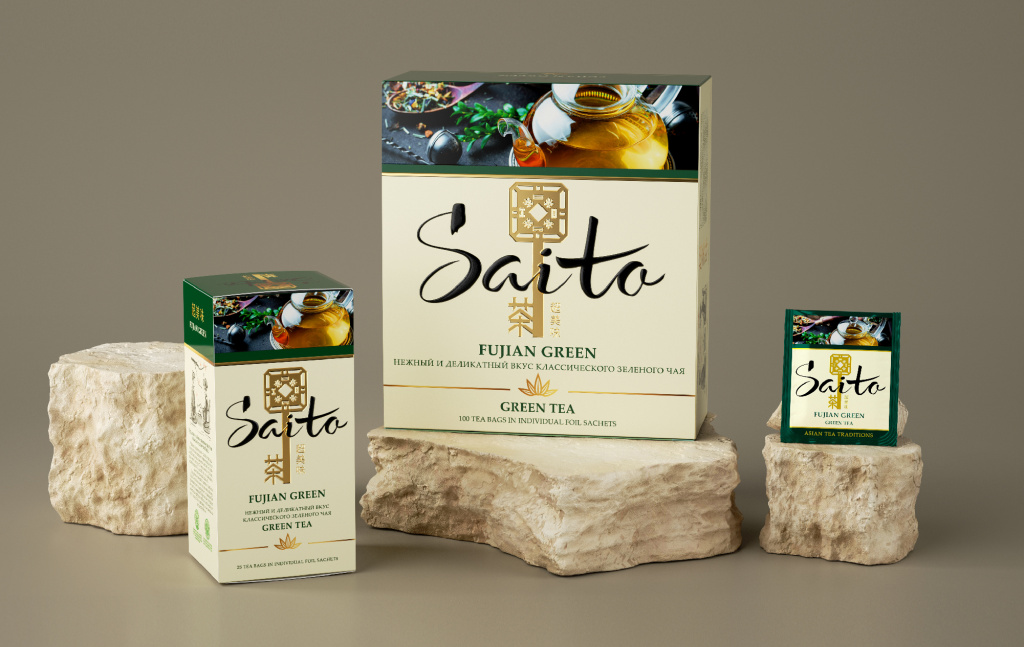 Together with Depot, we very quickly finalized the project and launched the brand into production. The results of a two-week presentation in several networks pleased us: the brand on the shelf is clearly noticeable and recognizable. Moreover, we will continue to develop Saito actively and very soon we will please experiment lovers with new original combinations of tastes and a wide line of leaf tea. 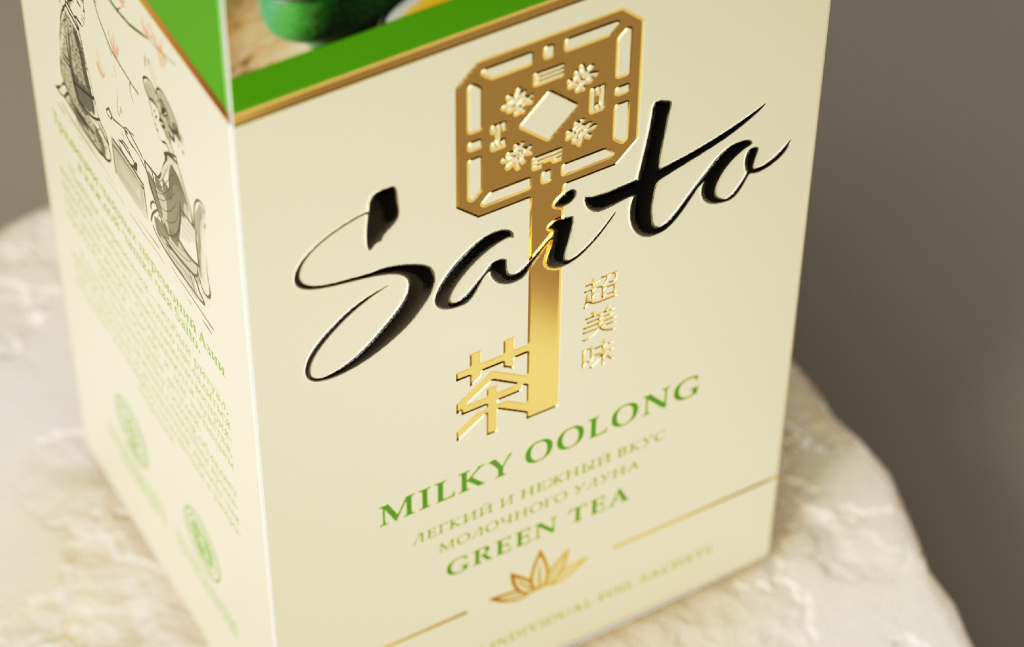 Saito sales are already running in many federal retail chains, so anyone can discover the subtle tastes and unusual flavors of Saito. And, of course, enjoy the measured peace of this tea ceremony - the peace that is so lacking in working days. 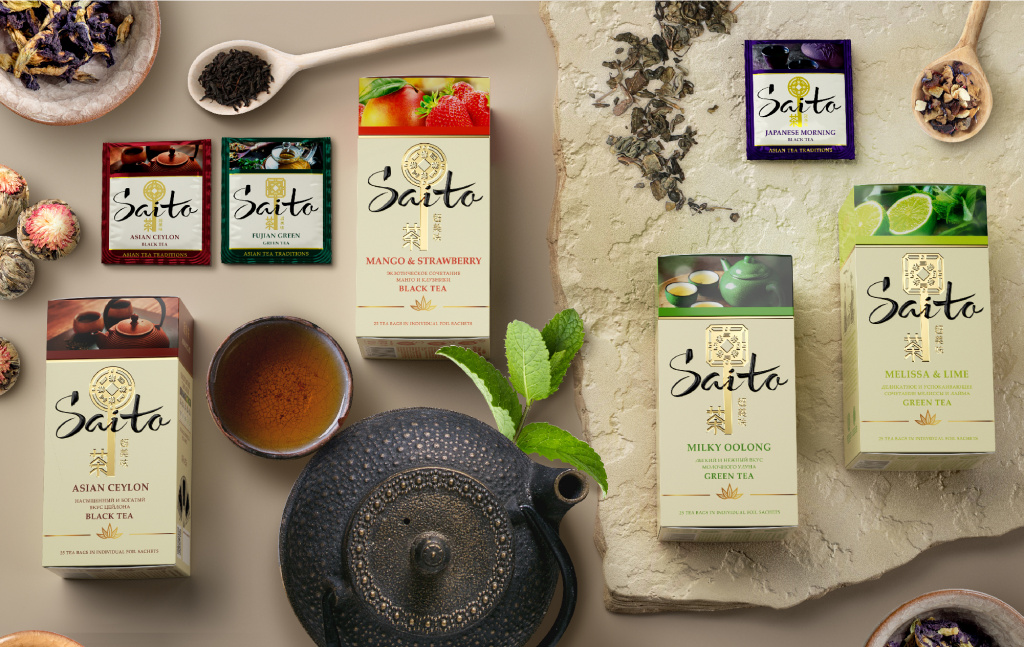 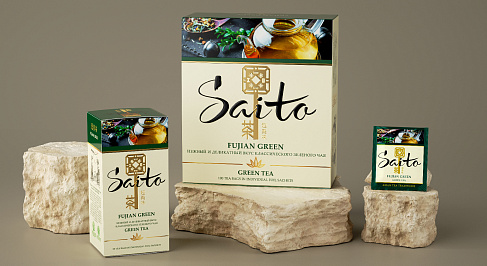