The best communication design. And the dot.

The highest award in the nomination "Communication Design" was given to ITM - the corporate identity design project. ITM is one of the leading Russian enterprises working with high-precision equipment for metalworking. And this year another project - an updated identity of the hard discounter "Galamart", received the cherished "Red Dot". 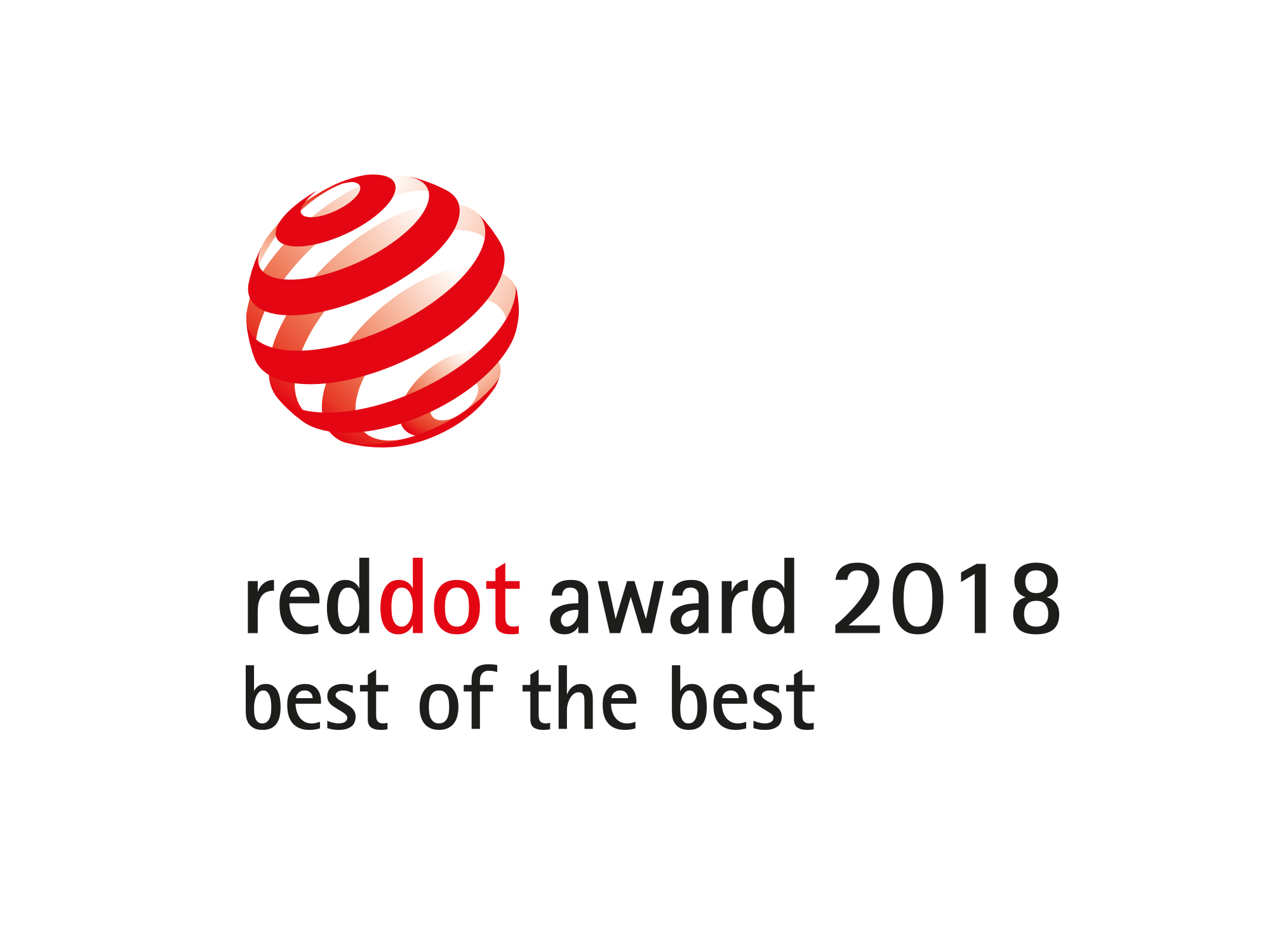 The highest award in the nomination "Communication Design" was given to ITM - the corporate identity design project. ITM is one of the leading Russian entreprises working with high-precision equipment for metalworking. The trendy dynamic identity, the combination under one umbrella brand of two fundamentally different brands (production and distribution), modern laconic design - a thoughtfully designed brand could not but make a proper impression on the jury. While creating the identity we made an accent on the first letter of the acronym (I) which is also a Roman number 1. Thus, we transformed a usual brand name into a trademark for personal responsibility and leadership. 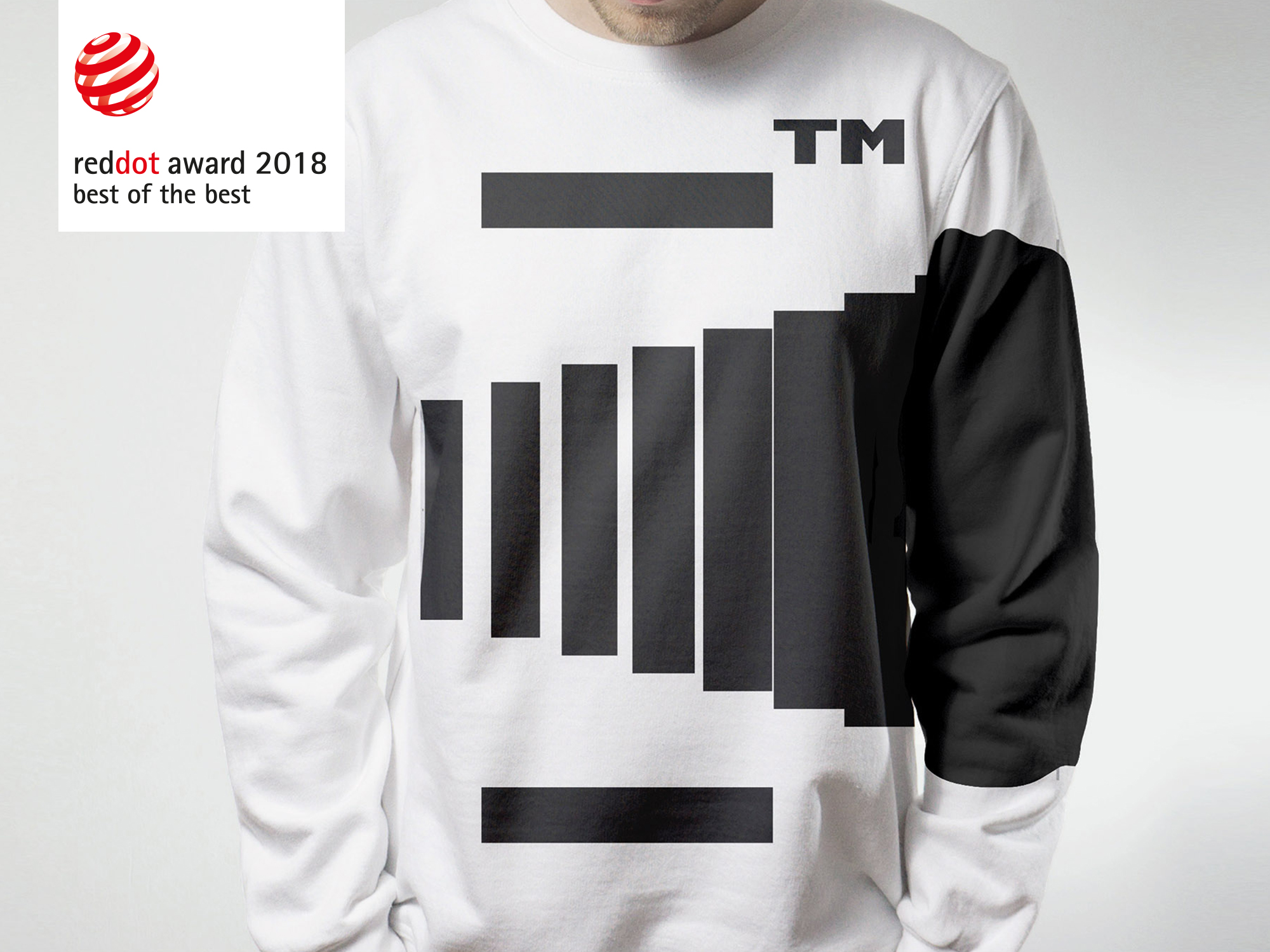 This year another project Depot WPF - an updated identity of the hard discounter "Galamart", recieved the cherished "Red Dot". Designers and strategists of the agency "hacked" the graphic language and abandoned the "basic rules" of branding. Our idea was to "hack" all retailers who use handmade communications as well as to resist those who use accurate and boring brand books, to create unique but native language for hard discounters and to become the first chain to make a system from chaos. Bright, conspicuous, short and constantly repeating messages became the basis of kitsch and post-ironic communication with the consumer and the whole design was intentionally simplified as much as possible. "Galamart" - a vivid example of "good bad taste". 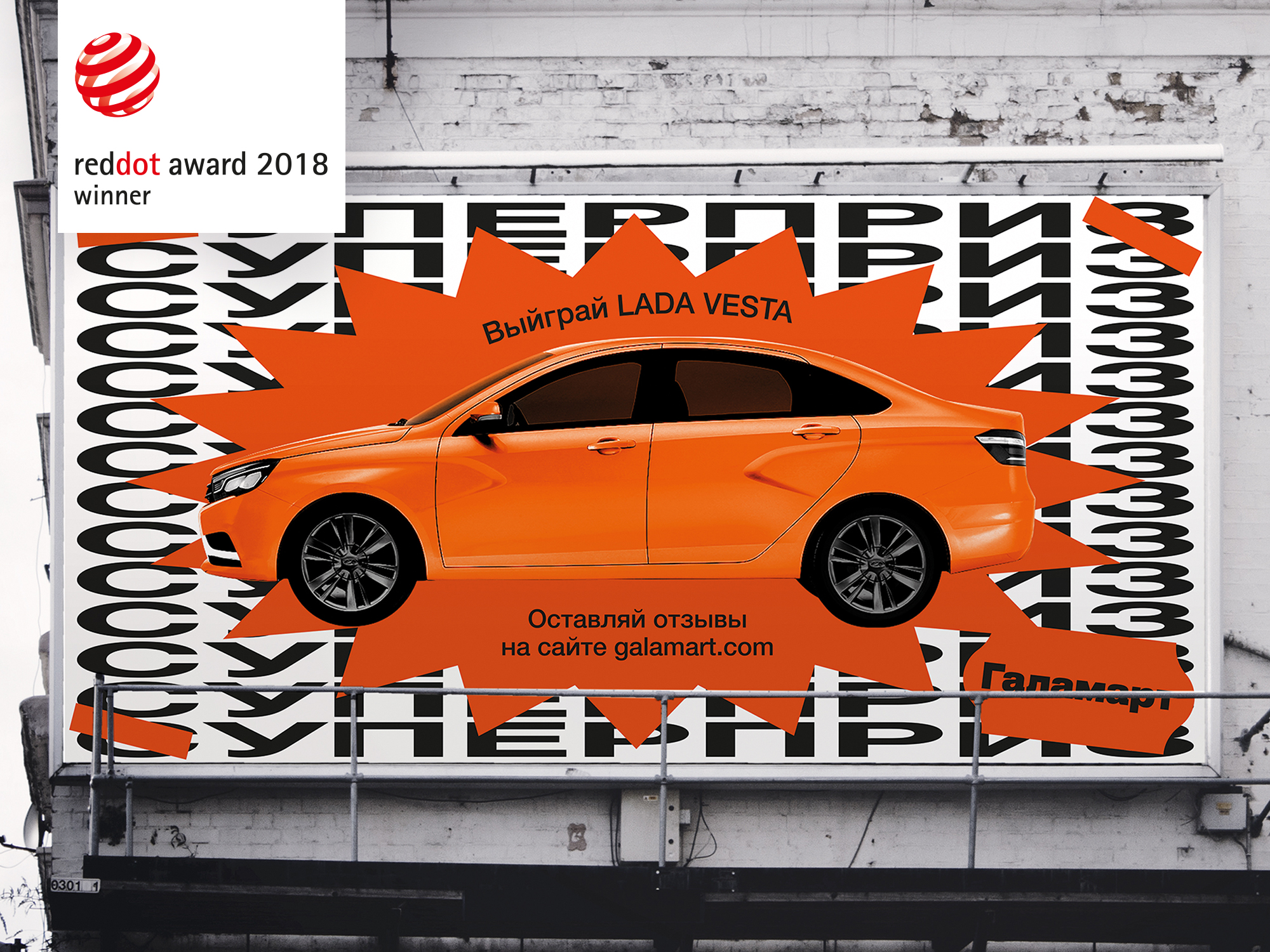 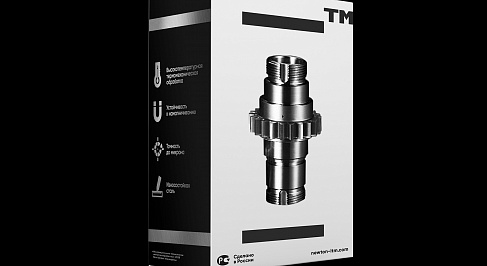