This week one of the major trade fairs for packaging industry takes place in Moscow. The organizers invited us to carry out a series of workshops on marketing, branding and design. We reveal the details (as well as our presentation!) 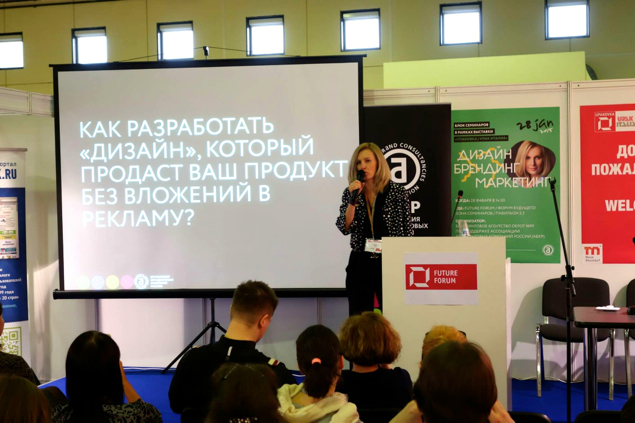 It's not the first time when discussion sessions on marketing take place as part of «Upakovka / Upak Italia», and every year they become the heart of the business program. This year is no exception: the series of workshops provided by Depot WPF becameone of the most visited events of the fair.

Anna Lukanina, managing director of Depot WPF and vice-president of EPDA, appeared as the key speaker and moderator of the event. Anna dedicated her lecture to the topic «smart economy», international project SAVE FOOD and the role of branding and design in it. Anna emphasized that for the majority of companies obeying the rules of SAVE FOOD is not only the craze of ecological properties and demonstration of corporate responsibility. This is also an excellent possibility to embed in the reference system of modern consumer and to gain his affection.

The Association of Russian Branding Companies appeared, as usual, as a partner of the event. Besides Anna, several more speakers from the ABKR member agencies will participate in the series of workshops, Andrey Gornov (Getbrand), Alexey Yurov (Komandor), Alexey Tsaregorodtsev (REALPRO), Grigory Hrabrov (Brandson), Artem Maslov (Clёver) and Vasily Kassab (Mildberry) are among them. 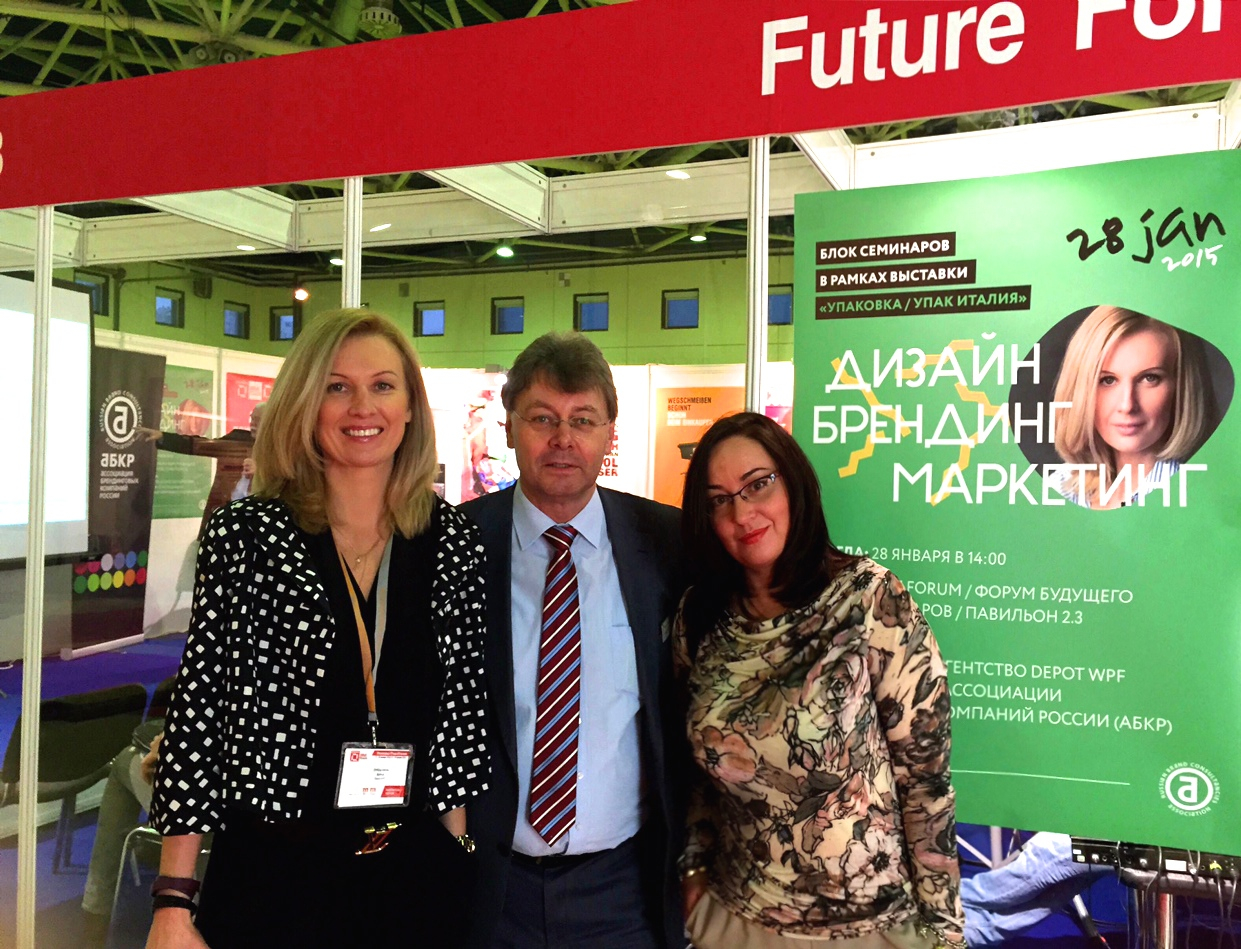 Besides the business program, we participated in the trade fair as exhibitors. Several of our projects were selected for the special FUTURE FORUM section. 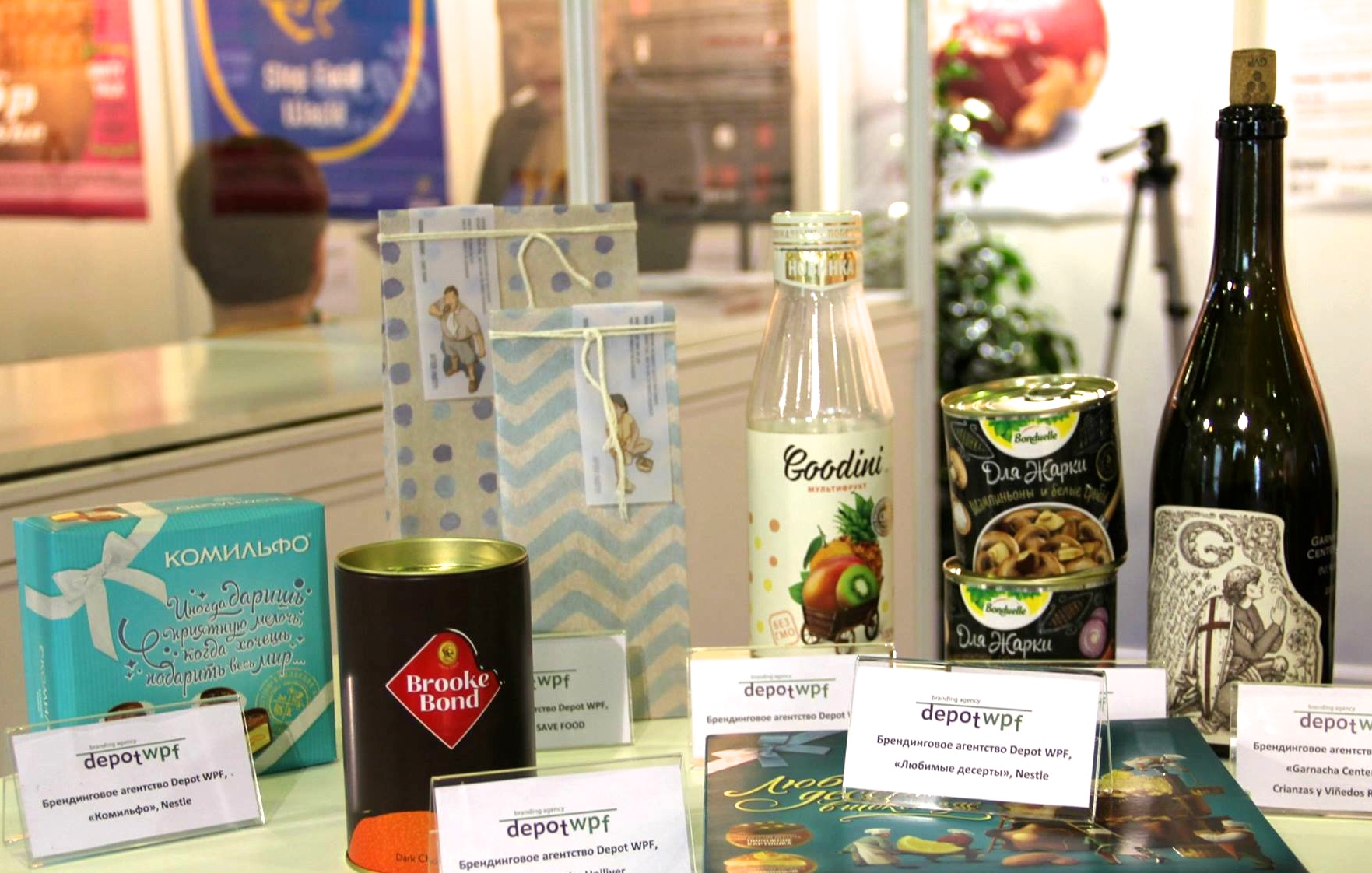 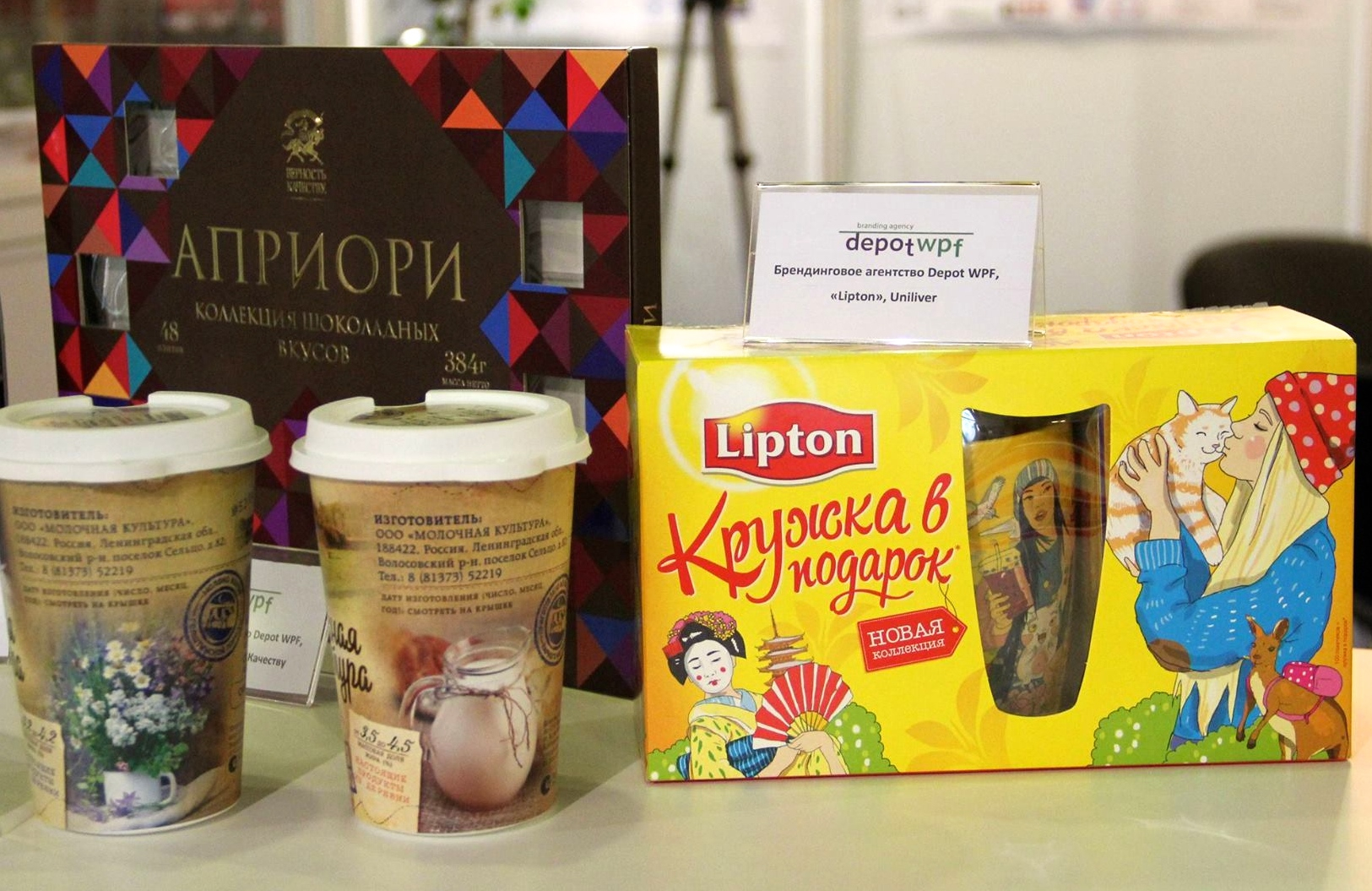 «Upakovka / Upak Italia» is one of the major international trade fairs.  More than 1000 exhibitors from 30 countries participated in it in 2015. Depot WPF is a constant partner of «Upakovka / Upak Italia» trade fair: every year the agency appears as the organizer of discussion sessions in the scientific program of the fair. Last year this session was dedicated to the cooperation of three sides of the «branding triangle»: business representatives (clients), brand developers (agencies) and packaging manufacturers who embody the developers' ideas. And in 2013 speakers told about the actual consumer's trends and the way they reflect in branding using specific cases as examples.