"Absolute Insurance": the new name and image of IIC Euro-Policy

IIC Euro-Policy in the Absolut investment group underwent rebranding and changed its name. The project was implemented by the team of Depot WPF branding agency. 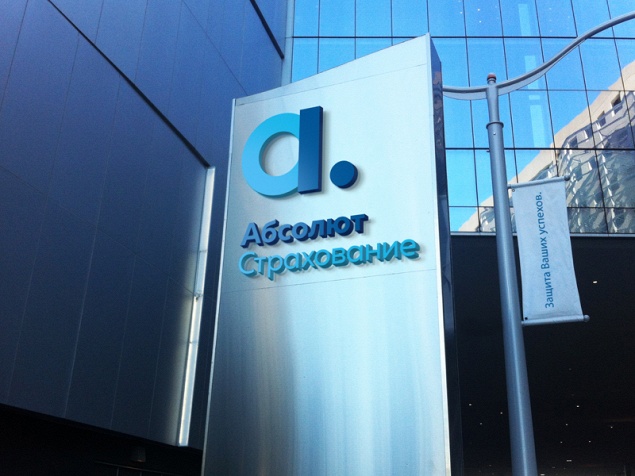 IIC Euro-Policy was established in 1992 and was one of the first to insure the objects of hospitality industry and luxury housing. To date, the company specialized in B2B insurance services. Over recent five years IIC Euro-Policy has shown sustainable growth.

The decision on rebranding was made with regard to the new company strategy and the development of a new business area, which is retail insurance. In addition, the new image should emphasize the openness and client-oriented approach of the company, as well as the use of new level information technologies that allow to take the greatest possible account of each client's interests. The new denomination also emphasizes the membership in Absolut investment group which has been an active participant of Russian market since 1991. 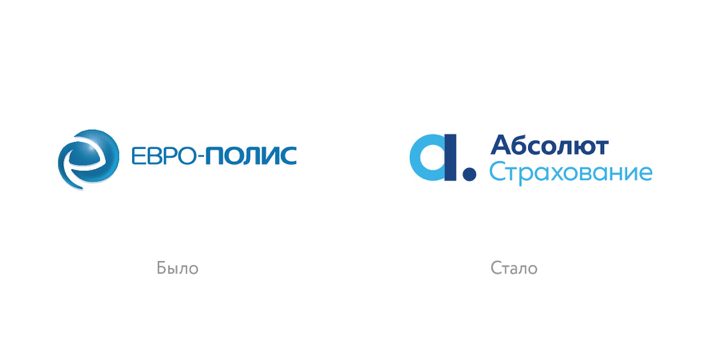 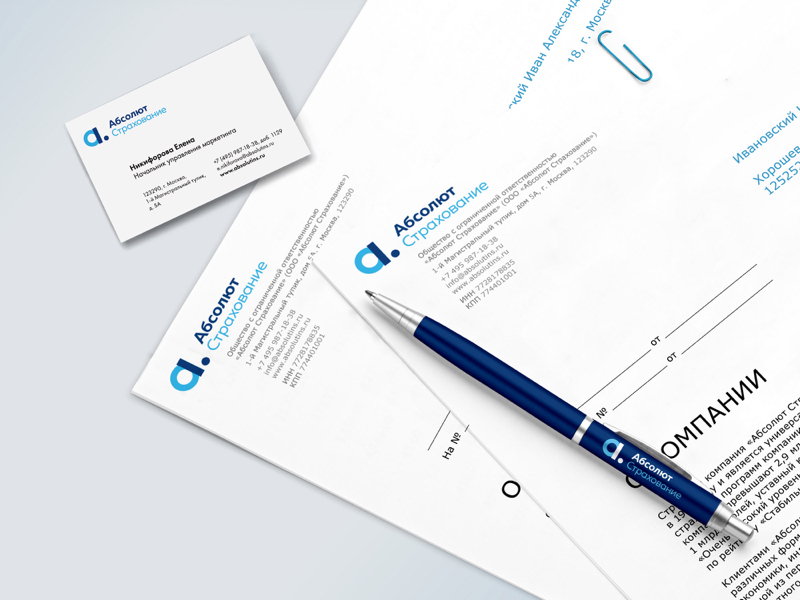 “Renaming is the best way to emphasize the changes in development strategy of our company. The membership in Absolut group is important for us, and the new name is not a cosmetic change: it is intended to symbolize the continuity of values of the group, which are the highest level of service and reliability, — general director of “Absolut Insurance” Dmitri Rudenko says. — We believe that now is the best time to take such a decisive step – according to the last year's results, the company achieved a positive outcome while increasing insurance fees by 10% despite the financial crisis. The company's assets exceeded 2,9 billion roubles, and its equity capital accounts for more than 1 billion. We are sure that when implementing the strategy the synergistic effect of renaming and closer cooperation with the companies in one of the leading Russian investment groups will allow us to imcrease brand recognition and strengthen our positions in the market”.

Depot WPF acted as a partner for rebranding. The team of the agency has developed for “Absolut Insurance” corporate identity that speaks for the company's openness and friendliness towards its clients and also emphasizes advanced technologies and integrated approach to the insurance services. “It is still difficult for the Russian “users” of insurance services to understand all its diversity, so, while developing logo and corporate identity, it was particularly important for us to make all the media as simple for comprehension as possible, — creative director of Depot WPF Alexandr Zagorsky comments. — This task is solved by logo, as well as by geometrical modern typography and renovated color scheme in which we tried to avoid the “semi-official” deep blue and turn to fresher and juicier shades”. 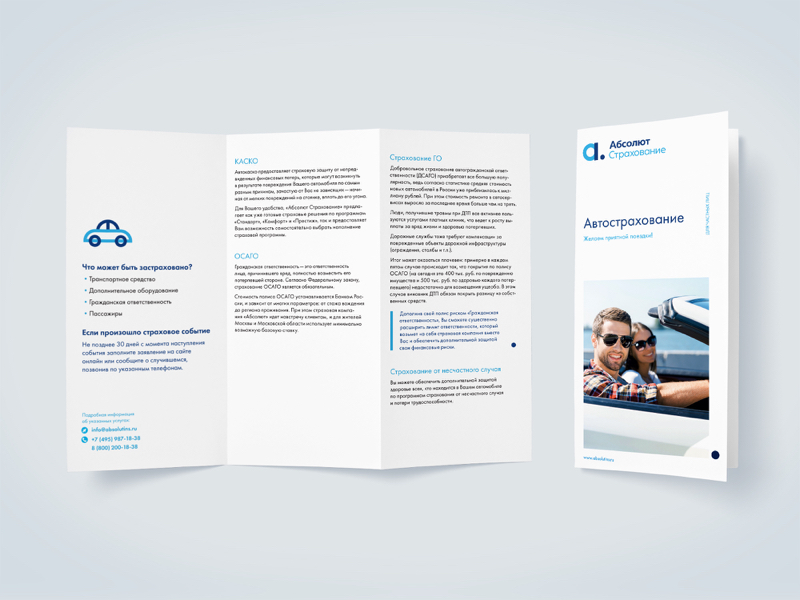 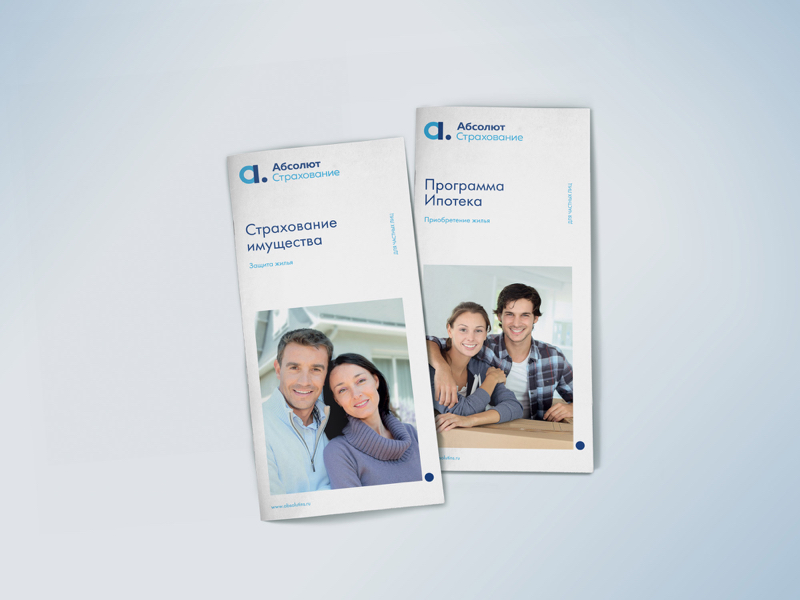 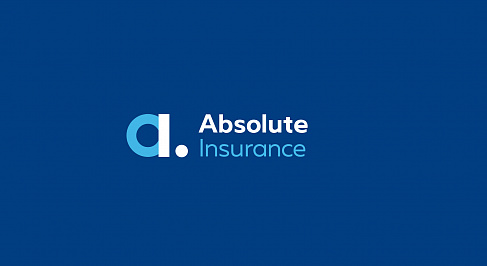