Depot got bronze award at the Dieline festival. And even more.

Bergen project, created by Depot for food chain restaurant, received the award at the most valuable worldwide packaging festival. 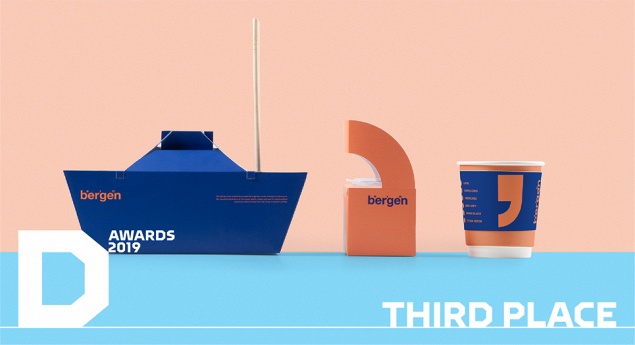 – The Dieline is a very angry story! – Alexey Andreev, shares his opinion about the festival. – You can never predict how the participation at the festival is going to develop. The reasons are explained in the narrowed specialization, american snobbism and everlasting trends change. Depot received several Dieline trophies but this fact has never moved us closer to the success. Benchmark creativity of the Depot team and general knowledge about which side the bread is buttered in international packaging design are two main things we can rely on. This time it springed to action! 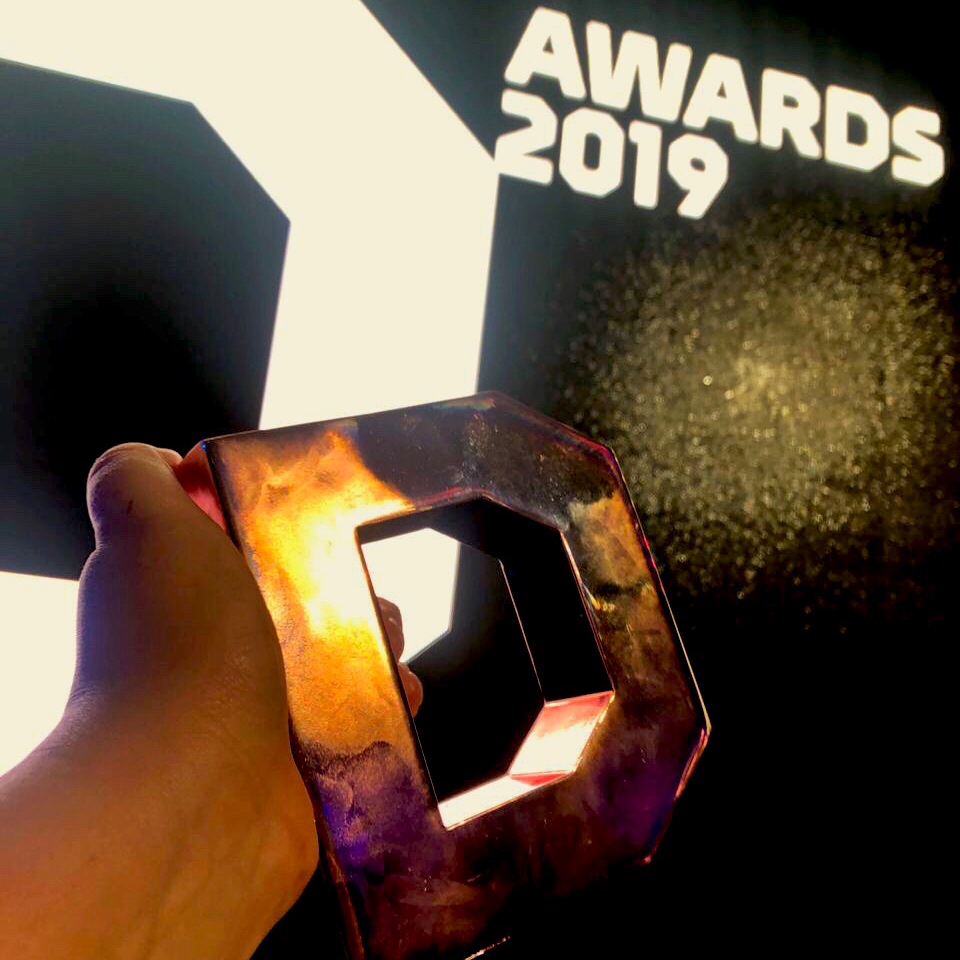 The jury has highly evaluated the team creativity and visual language style of how Bergen values were showed. And they gave us bronze at Ready-to-eat category. Moreover, the awards was not the only one for the team. Anastasia Tsyrkina, the young designer from identity department, received the golden award in Students competition. Students who study design at university can enter the competition with their concepts. Anastasia is now studying at British Higher School of Art and Design, decided to try her hand and didn't go wrong.

– I wanted to create non-standard packaging which is going to stand out not on the shelve only but by the meaning as well, – Anastasia told us about her concept entry. – I had investigated the topic much and finally have created not only the packaging but the whole philosophy! To be “dental positive”means that you like your smile as it is, no matter what stereotypes or far-fetched communications of other toothpaste brands. For example, a person has his own "working angle" - and he tries to get into the frame with this particular advantageous side. The same with brands. But Haha is about both sides. This is about honesty, about love and to the "good" and to the "bad" yourself. There is simply no place for stereotypes of beauty. The smile itself is beautiful. And all communications of the brand are aimed at getting rid of the stereotypes associated with the “faience”smile, at freeing people from these complexes. And no retouching, only real people. 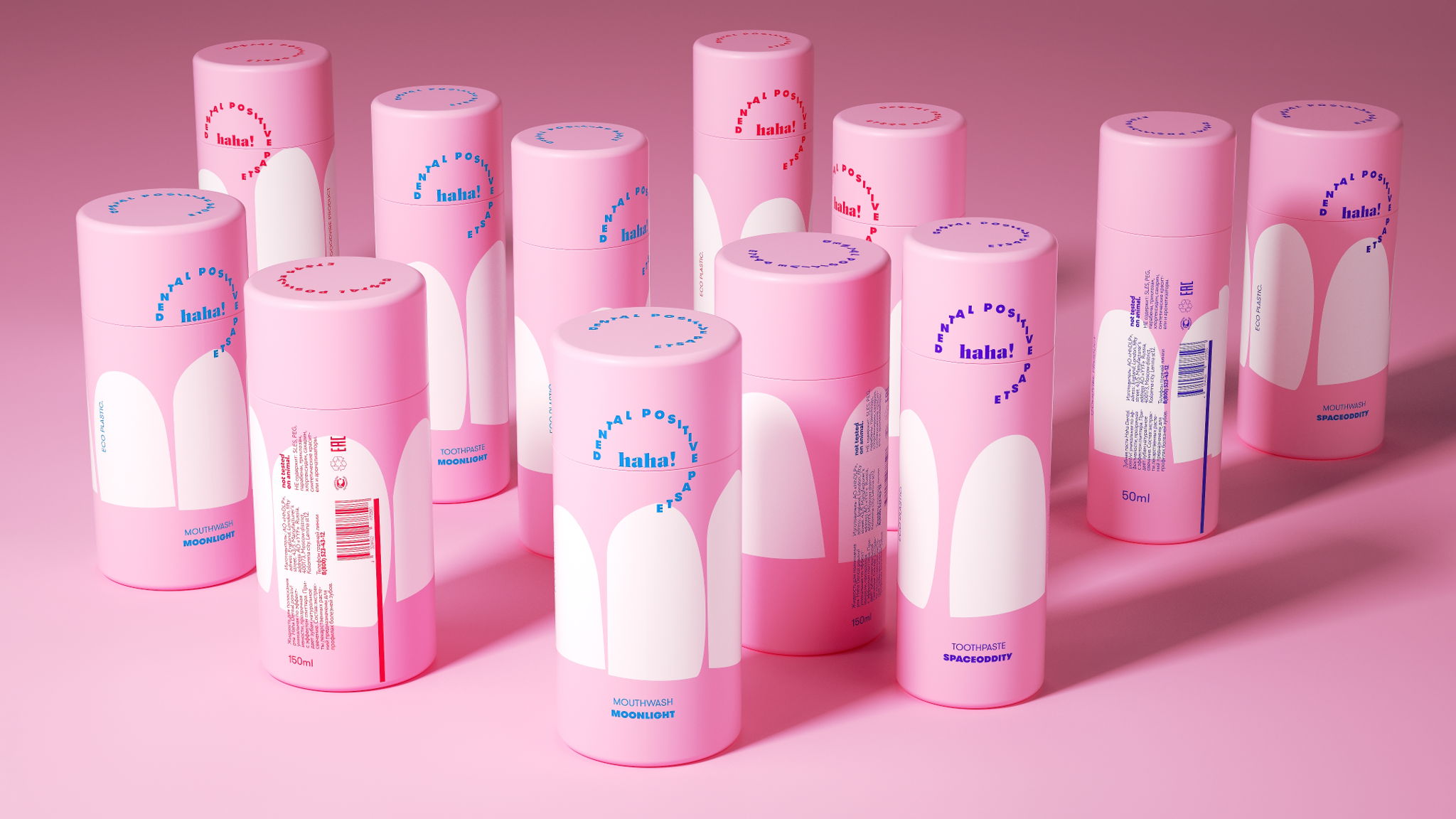 Vera Zvereva, as a member of the Bergen brand development team, even attended the award ceremony in Chicago and personally received the cherished D (and what do we have on the logo? Do you feel the connection?) From the hands of the organizers. And besides, she visited several master classes and seminars by leading designers, art directors and brand makers, organized for the guests of the event. 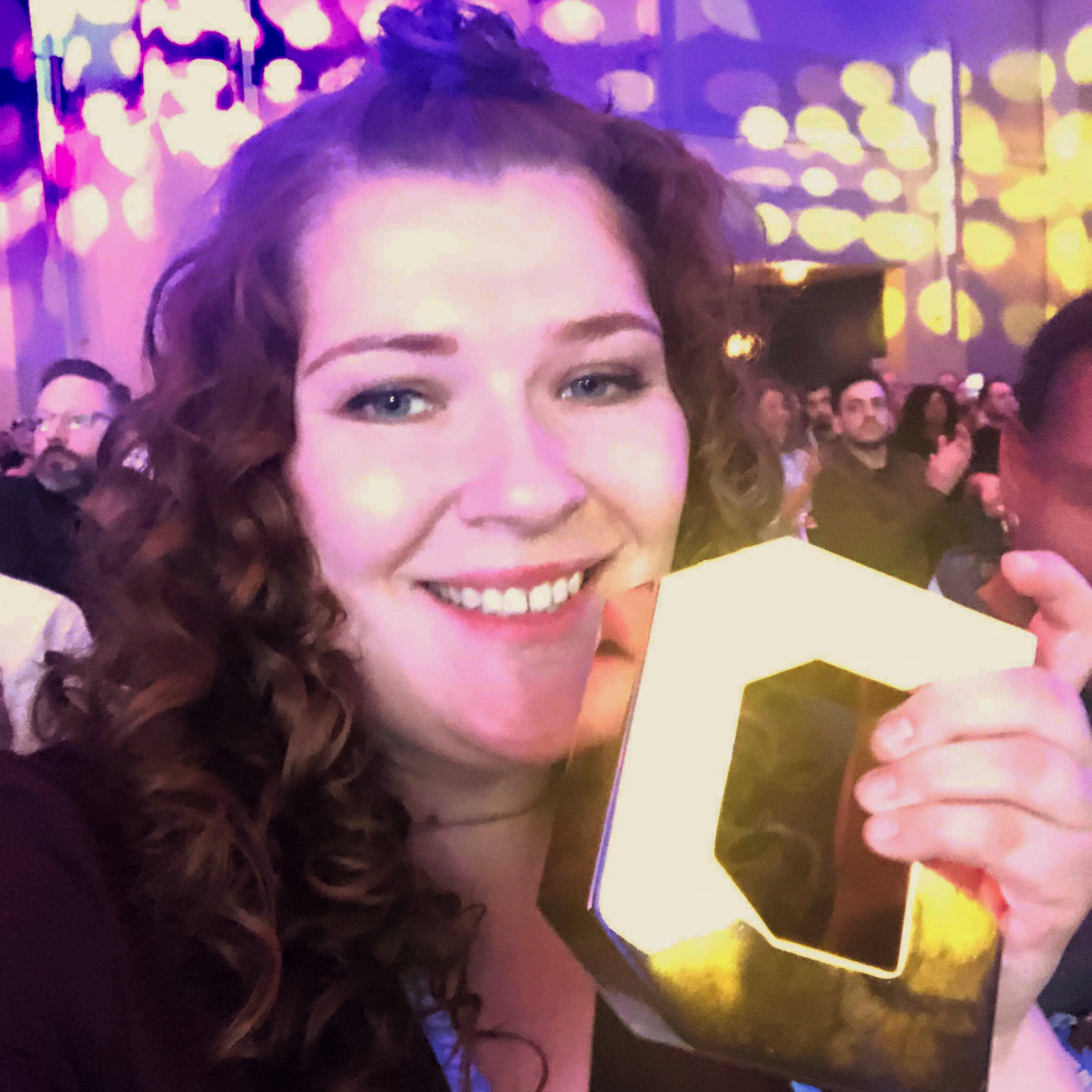 “The event itself was only part of the annual conference How design live, which brings together US designers to discuss current and trend issues,”Vera shared her impressions of the business program. - This year, for example, the thought of caring for the environment and solving existing environmental problems passed through the speeches of the speakers. This topic was particularly acute in the presentation of The Dieline Andrew Gibbs, the founder of the Internet: less plastic, recyclable materials, etc. From this position, I think, he evaluated many of the works submitted to the competition. Another interesting thing: at least half of the designers who spoke at the conference called themselves experience designers. I think that our market will have to finally go beyond the limits of the “pictures”and develop impressions, omnichanal interaction, CJ and other similar complex stories. 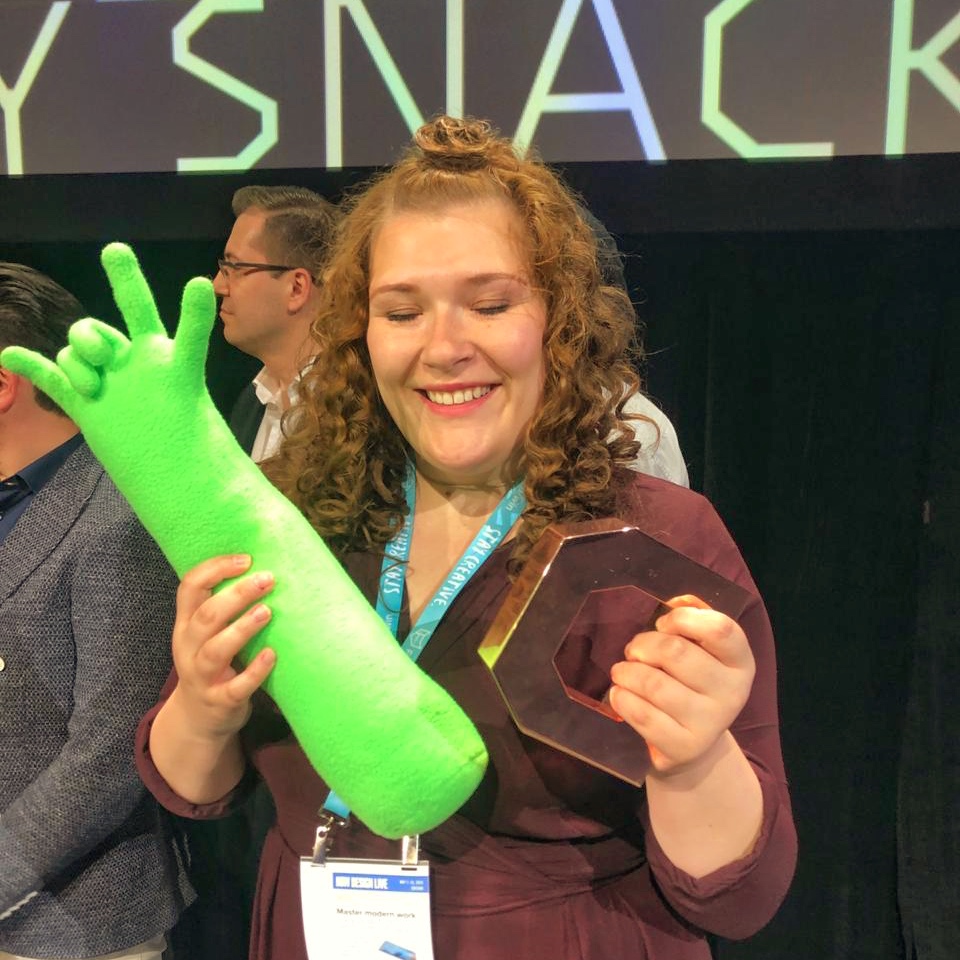 And together with Vera, our Green Paw, a talisman and charm of every “depot” outside the office, flew to Chicago. And the future model, by the way! Now you will often meet with her - a beautiful woman, and a true loyal friend! 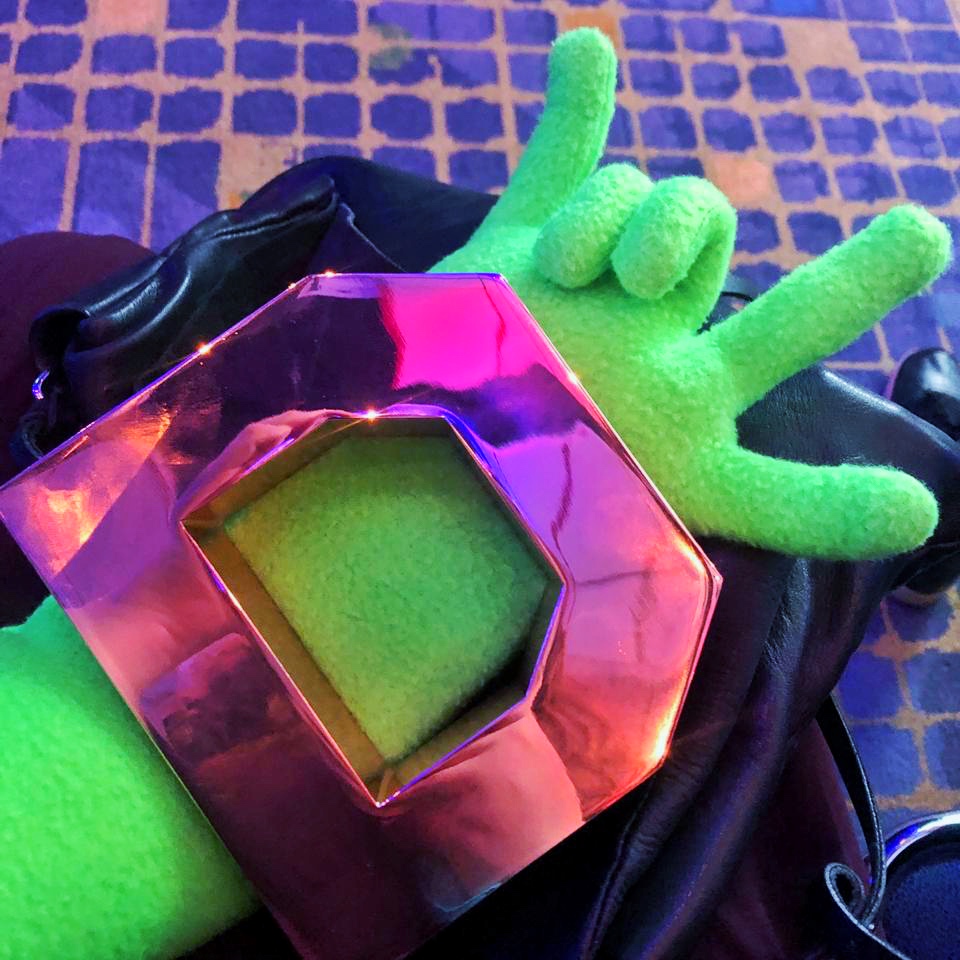 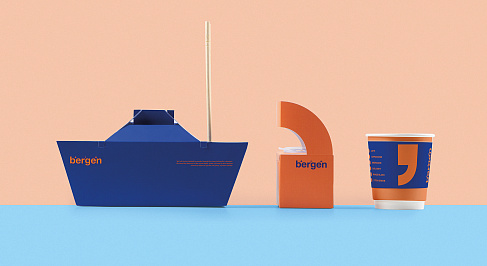