Depot WPF for Forbes: How To Make Recession Work For Your Brand

CEO and Managing partner of Depot WPF Alexey Andreev continues sharing marketing secrets in his column in Forbes magazine. The latest issue is dedicated to situational marketing. Which contingency measures can help strengthening your brand? 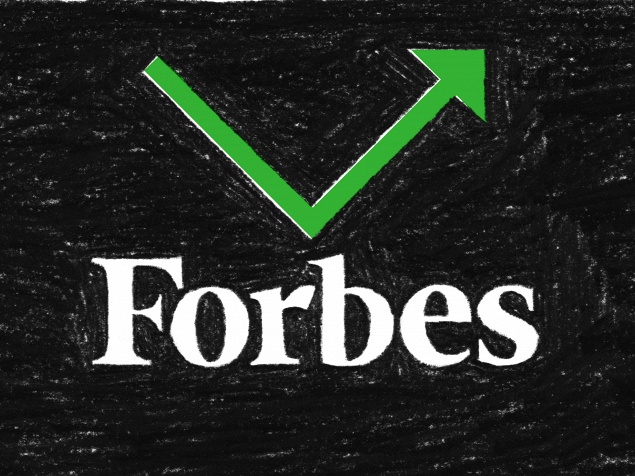 In some cases in marketing it is not worth revealing your secrets and telling consumers the real reasons for a company’s actions. Your clients hardly want to hear that this inexpensive offer would suit them because they don't have a lot of money. No one wants to be a loser. Instead, people like to feel trendy and forward-minded.

Such global trends as «eating at home like in a restaurant» and «making SPA in your own bathroom» survived plenty of recessions and let many major brands develop. This year we witness a real hype around services that deliver ready-made sets for cooking lunches and dinners of restaurant quality at home, such as «Nuzhen uzhin/Need a dinner», «Uzhin doma/Dinner at home», Katerina.ru, Elementaree etc. Finished your meal? It’s time to have fun. And it’s better to stay home again because going to cinema or concert takes time and, moreover, is rather costly. Online cinemas, providers of content and other web services flourish. «Definitely, in the time of economic volatility the behavior pattern is also changing, colleagues from online-cinema ivi.ru comment. People turn to watching TV and online videos and chose cheaper entertainment. We don't compete directly with other entertainment providers, but in this case we surely expect that our income increases».

Sports brands that have recently pushed «free» street sport activities also play for high stakes on properly served affordability. Practice yoga in parks, work out, run along city embankments, explore new bicycle routes – that's what Nike and Adidas compete at. Brands engage celebrities for their campaigns, urging us to do jogging with other enthusiasts instead of going to an expensive fitness club. It means following the trend, getting more emotions and so on. And it is the way they sell their products successfully. In fact it is not an anti-recessionary measure but a common trend in the West. It's just that its appearance in Russia coincided with the crisis. «After all, such activities are linked to desire to attract younger audience, the one that a priori has limited financial possibilities», brand manager of Adidas Outdoor Maria Inyutina explains. Last year the number of participants of Moscow marathon sponsored by Adidas didn't exceed 5000. This year more than 15000 of participants have already registered for the marathon that is scheduled for September.

The full version of the column is available on Forbes website. By the way, «The Earning Power Of Decrease: Why Recession Is Not About Saving» story has become the fourth in a special series of publications on marketing written by Alexey Andreev for Forbes magazine. The first story told about limited edition marketing tool, the second one — about fine marketing adjustments, the third one — about defensive marketing.