Nestlé Russia has held its first ever awards for the best projects in packaging design – the Nestlé Russia Packaging Award. Three of the four categories were won by projects in which the agency Depot WPF played a role.

All the packaging design projects for Nestlé that were released on the Russian market in 2012–2013 were entered into the competition. The new design of the boxes for ‘Comme il faut’ chocolates won the category ‘Best re-design of packaging’ and was given the ‘Audience award’. The packaging for the new fruit gums ‘Bon Pari® Jumble’, which was also designed in conjunction with Depot WPF, won the award for ‘Best packaging for a new product.’ 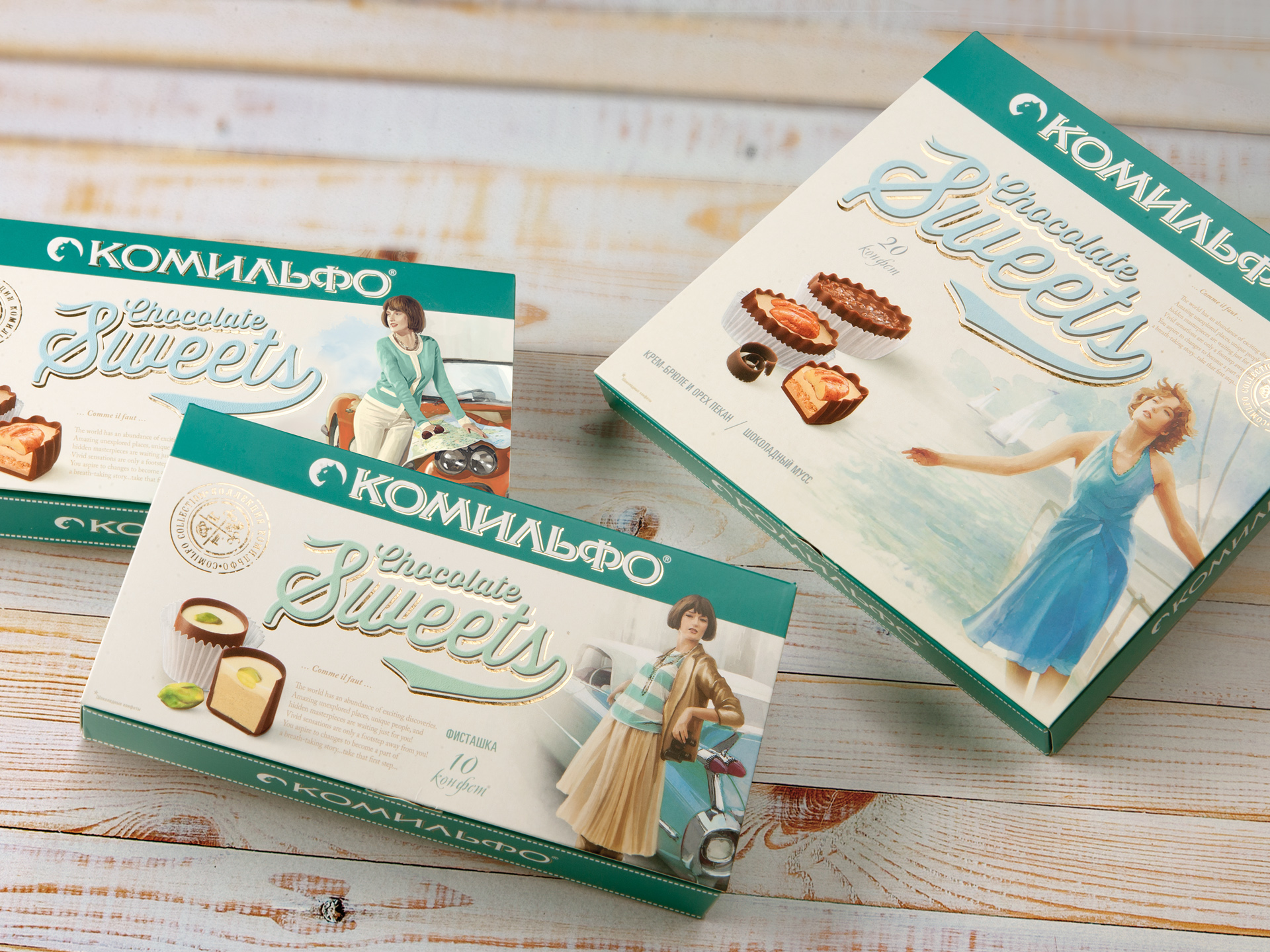 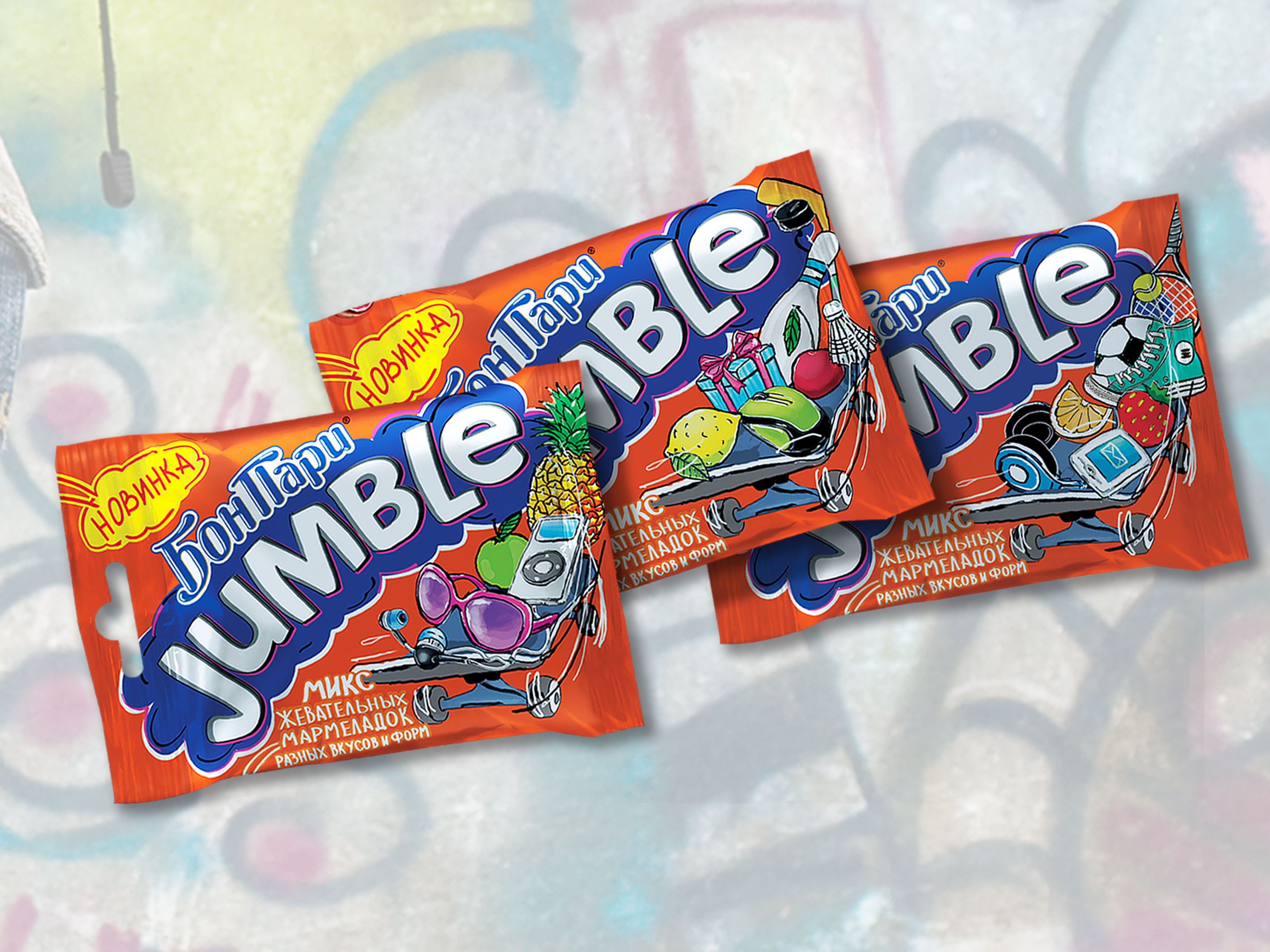 We would like to thank our colleagues for the praise they heaped on our projects! Depot WPF works with a large number of brands owned by the company Nestlé, in particular Comme il faut®, Bon Pari®, Ruzanna®, Rossiya – Schedraya dusha®, Gerber®, Nescafé® Gold, Nescafé® Classic, and many others. And we are proud of the fact that for over 10 years our projects have been earning high praise both in the professional community and from consumers. 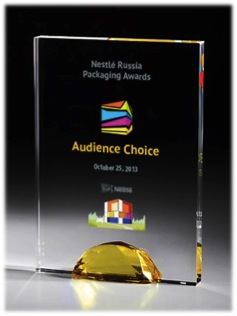