GLBA at China Food and Drinks Fair: live from China

These days the meeting of GLBA international branding alliance is being held in Chinese city of Chengdu. Yesterday we arranged the first conference on branding in China. Now we share the details. 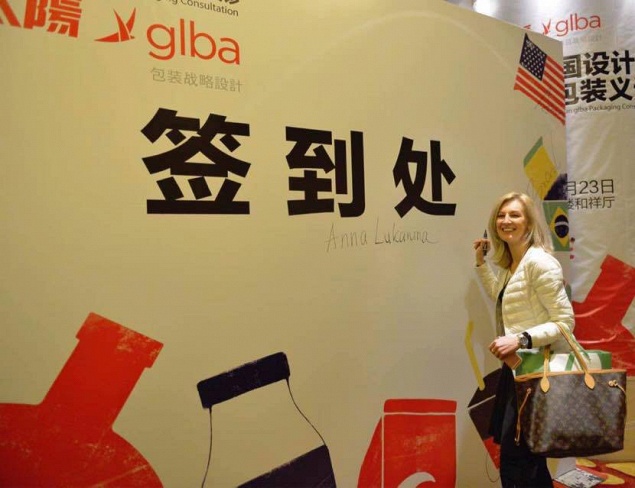 On Friday, March 18th, the representatives of the agencies that form GLBA were brought together from all over the word. Our managing partner Anna Lukanina who flew to Chengdu from Moscow was joined by colleagues from Sao Paulo, Johannesburg, New York, Istanbul and Berlin.

And just on Saturday, while everybody else got rest, at the Chinese office of GLBA work was in full swing: the heads of all seven regional offices of the alliance were discussing the business plan for GLBA in 2016, as well as co-projects and strategic initiatives. Wait for the results of the decisions taken to come out soon! 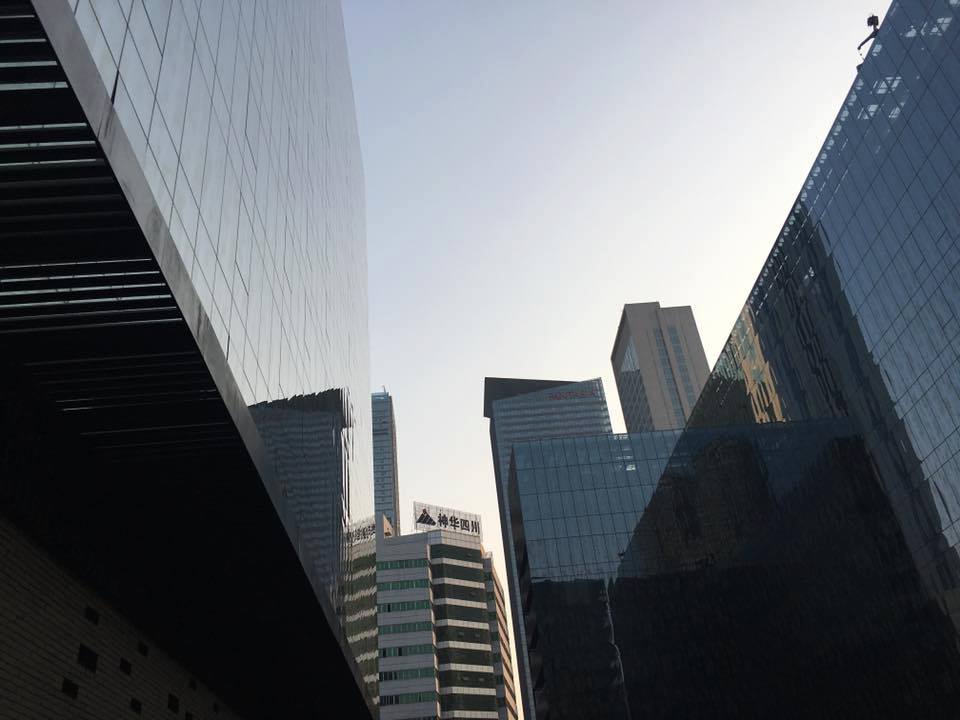 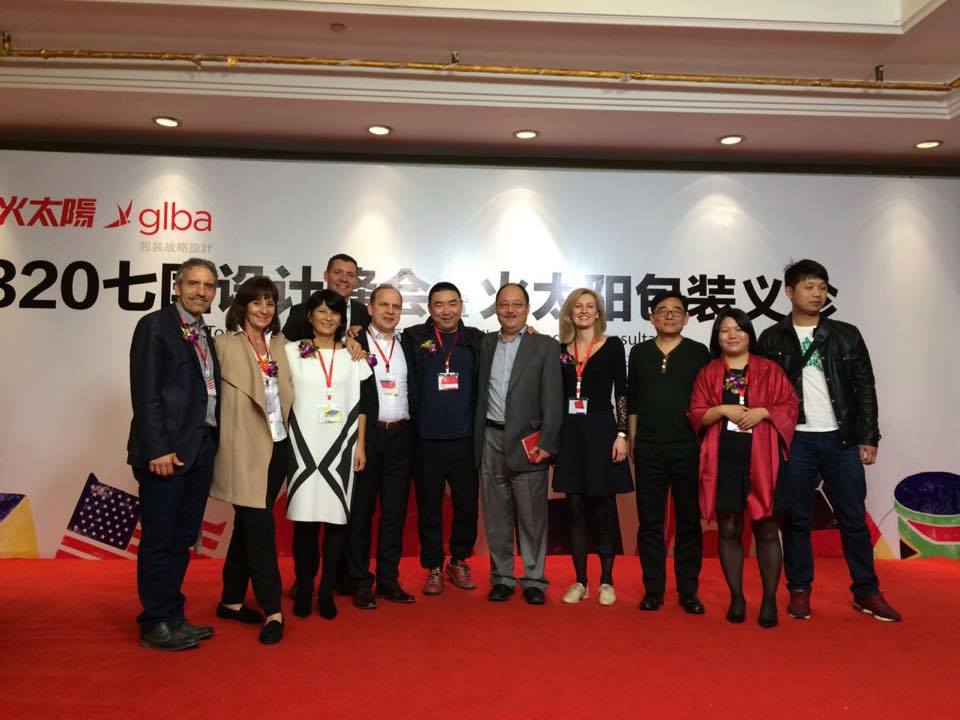 Next day, March 20th, the alliance hosted the first international conference on product branding and packaging in China. The conference was arranged as a part of the biggest food and drink exhibit, China Food and Drinks Fair, and it brought together more than 250 participants. It is noteworthy to mention that the event attracted a strong interest of Chinese FMCG manufacturers: the number of those seeking to participate was about 500, but at some point the registration had to be ceased, considering the size of the conference room. For those who ended up non-accredited a video broadcast was organized.

Anna Lukanina was one of the key speakers at the conference. She presented a world overview of relevant tools whose use would allow to create an outstanding brand. “This is a very important topic in China: despite the abundance of innovations, both product and technological, branding is only starting to become of great demand. But now, when the importance of branding is realized, one needs everything at once!”

Du Xiaodong from GLBA China offered to discuss the relationship between the package design and business. His GLBA partner from Germany Thomas Reiner talked about the impact of technology and innovation affecting brands and consumers, while GLBA member from New York David Ceradini paid attention to the importance of structure design process. 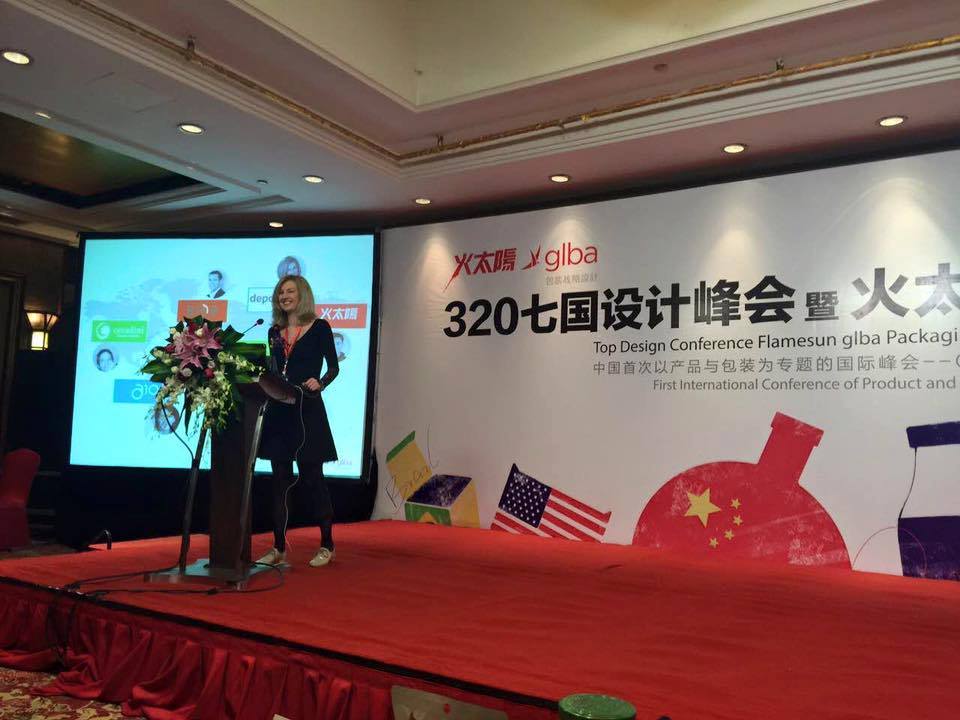 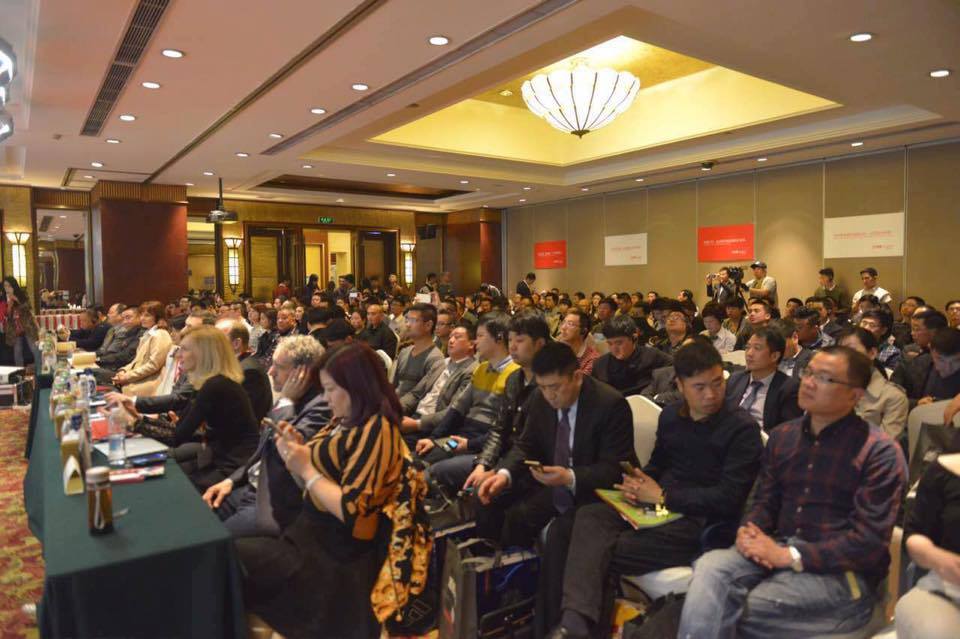 In addition to lecture block the case-review format has been tested at the conference: manufacturers shared their cases, while CLBA experts commented on them and gave recommendations. The format appeared to be of such great demand that part of the cases had to be postponed until the next day. And several companies among the case-review “guinea pigs” managed to sign cooperation contracts with GLBA on the same day.

Today is the final day of the exhibit, but at the GLBA booth that's the peak of activity. This is the place where case-review has been moved: Chinese food and drink manufacturers have literally lined up to seek advice from international GLBA experts. 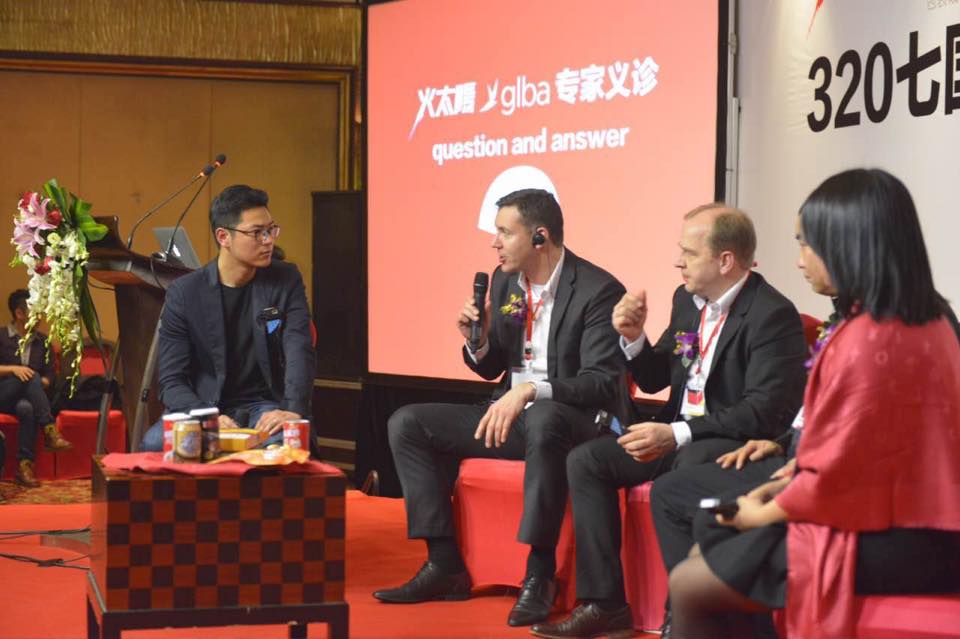 We will later share a more detailed story about the exhibit and the alliance's event from Anna Lukanina, and now we suggest you follow online everything what's taking place in Chengdu: Anna Lukanina is reporting almost live on her Facebook page (“almost” means that in China there's no permanent access to this international social network). 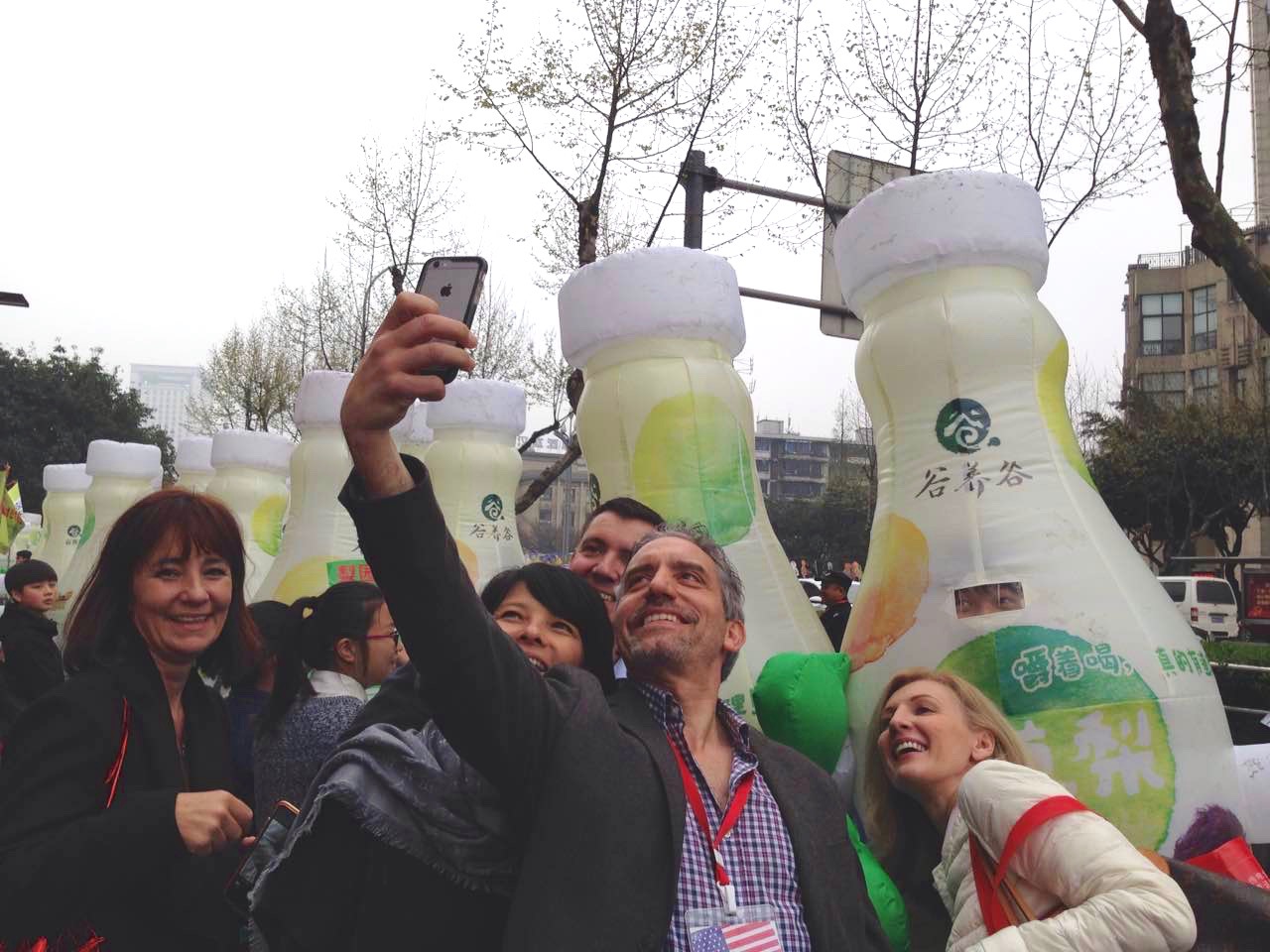