From Minsk - with medals!

At the international festival of marketing and advertising "White Square" Depot WPF won "silver", two "bronze" and three works  were included in the shortlist. 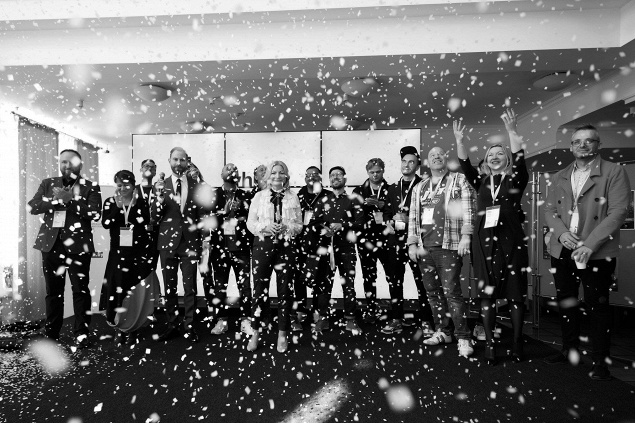 This April  Minsk hosted the delegates of the 10th International Festival of Marketing and Advertising "White Square". This is one of the leading creative festivals in Eastern Europe. Our agency participates in it from the very beginning. Our team has repeatedly won the festival awards. And this time the delegation of Depot WPF returned with prizes, too 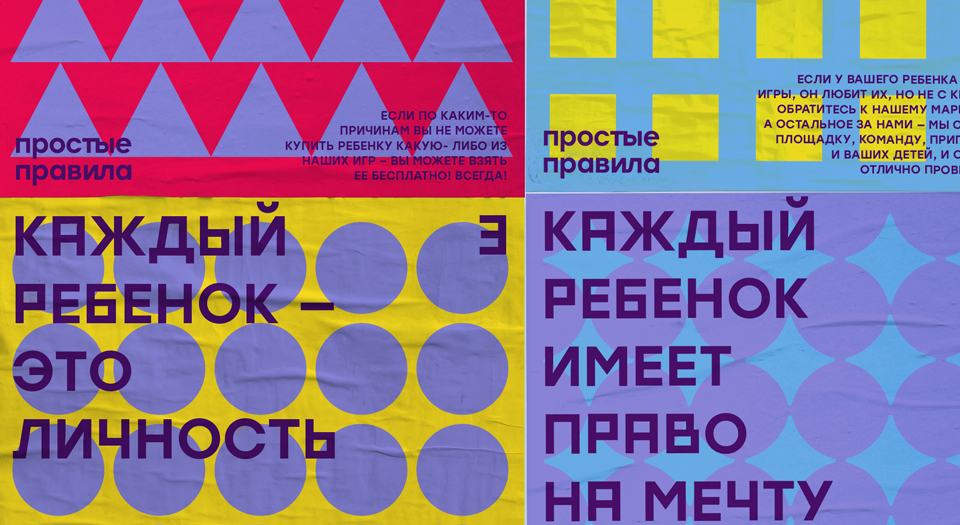 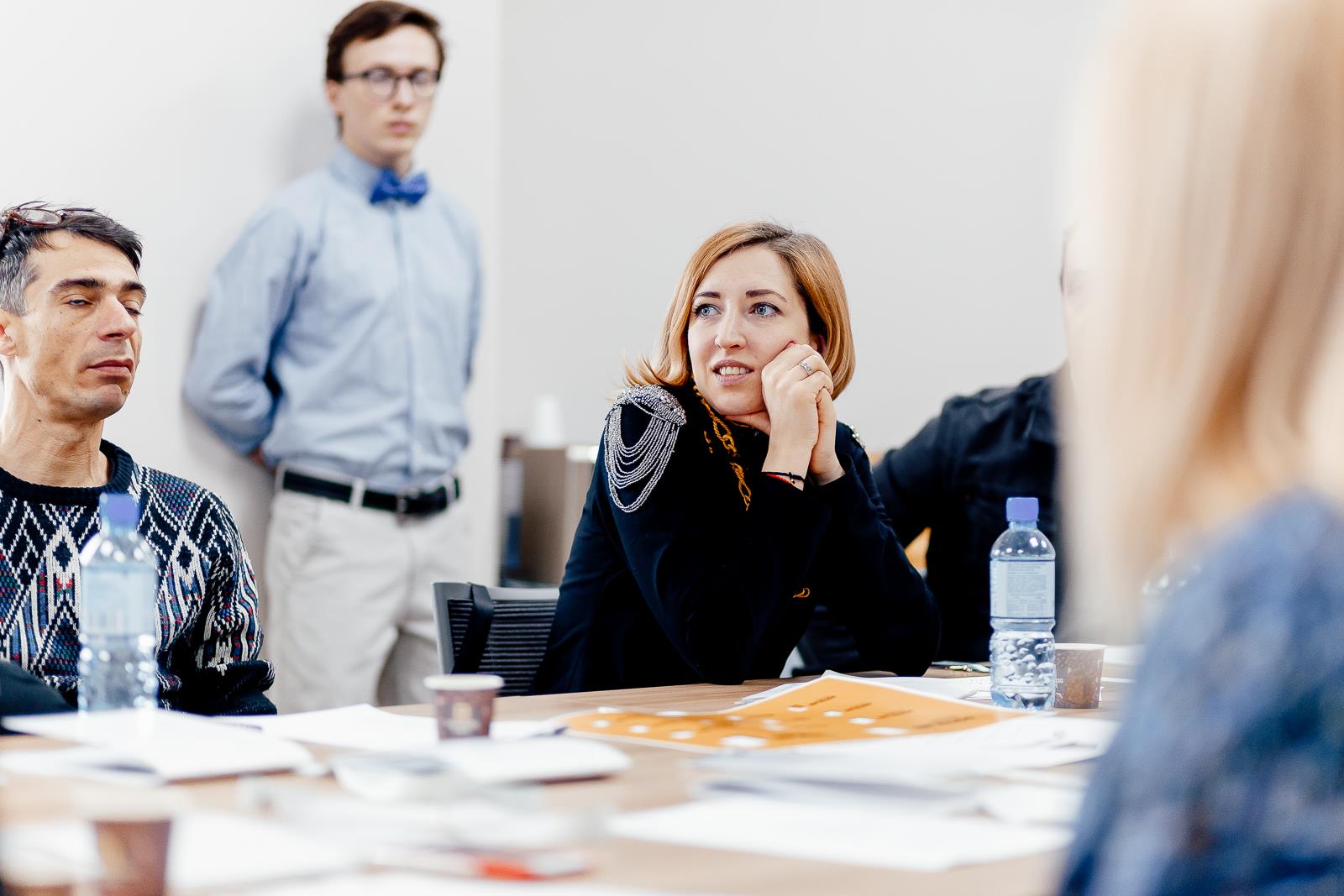 Anastasia Tretyakova, creative director of the Depot WPF, worked as one of the jury on the festival. 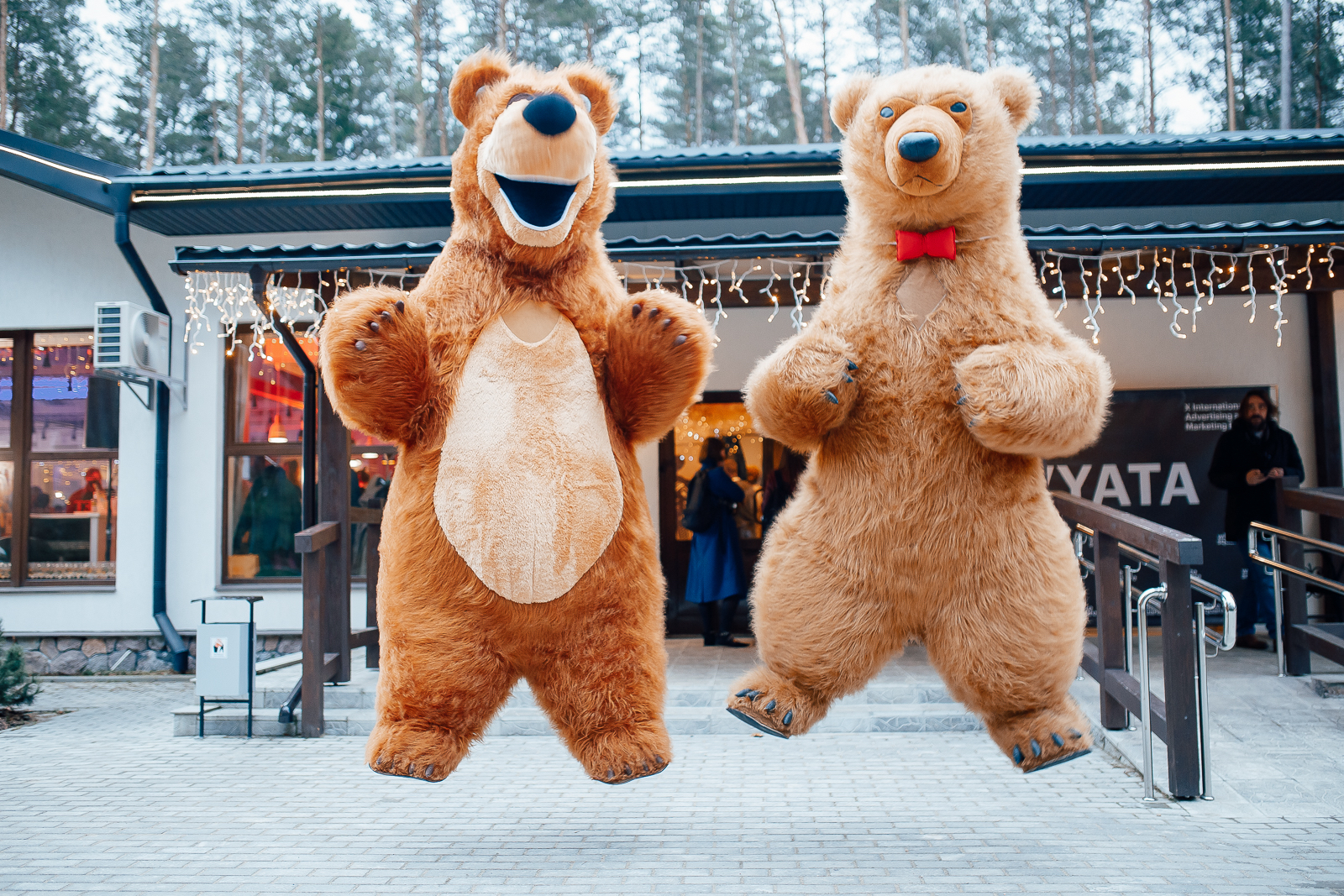 The opening ceremony of the festival was held in a restaurant. 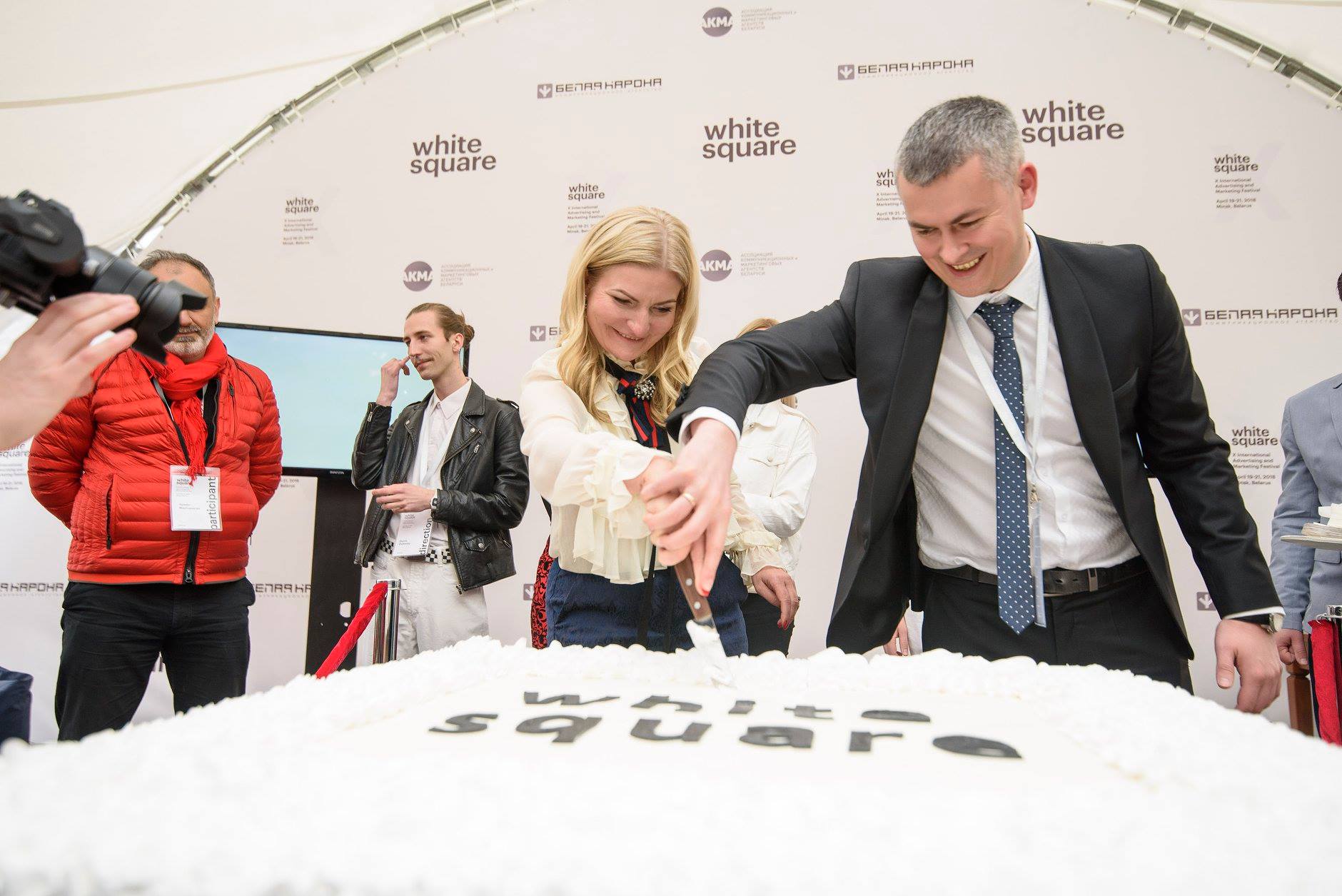 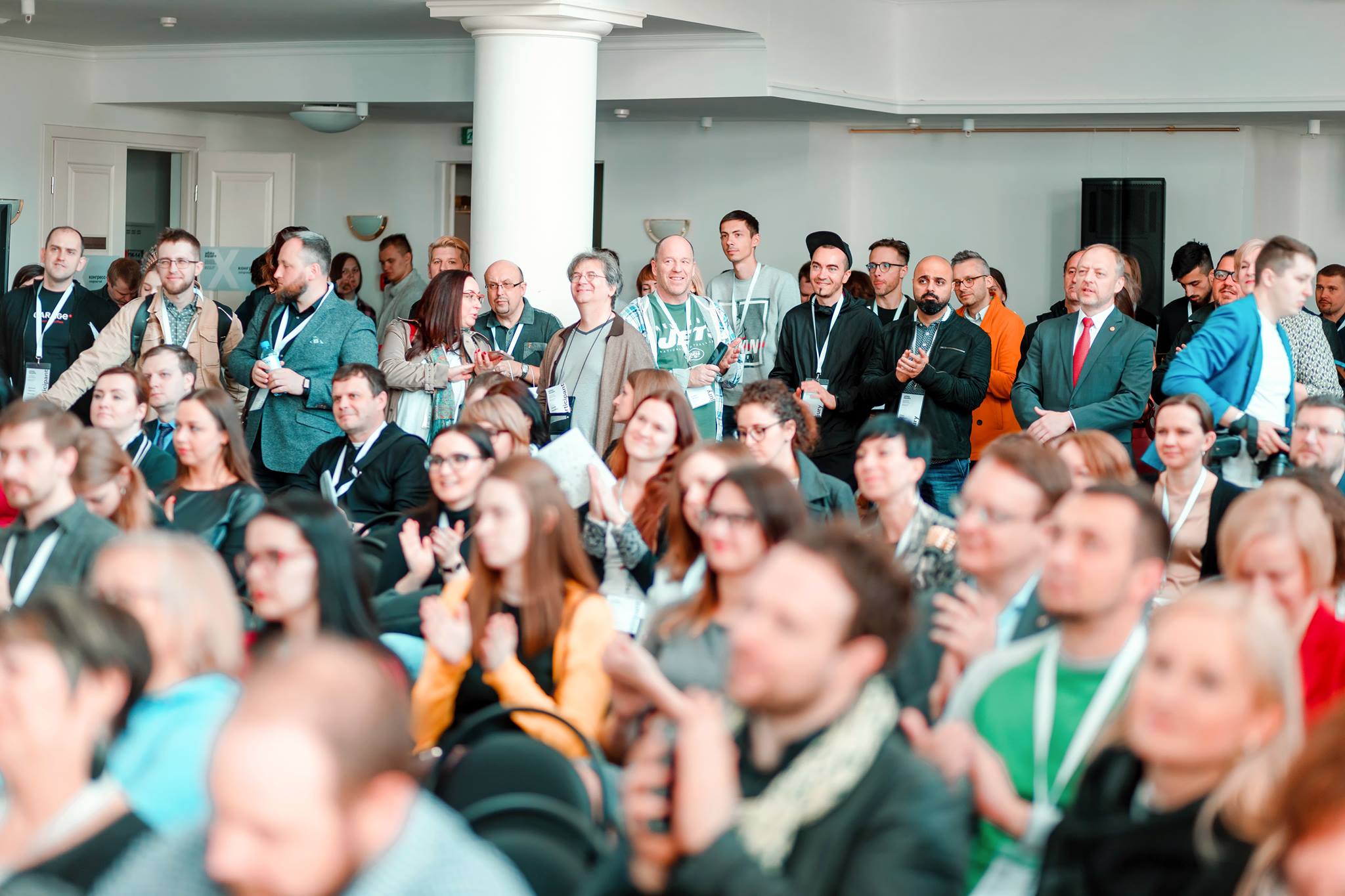 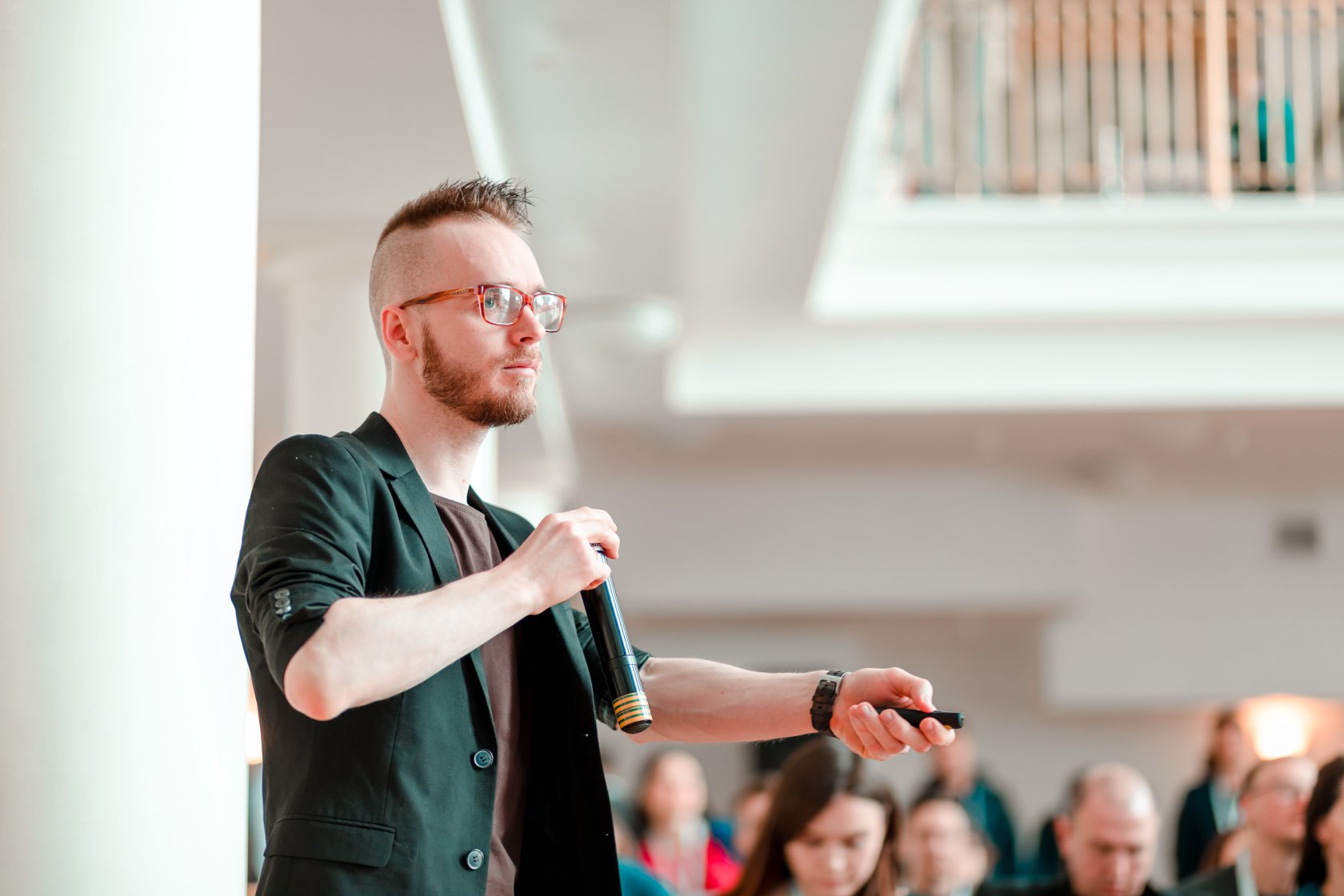 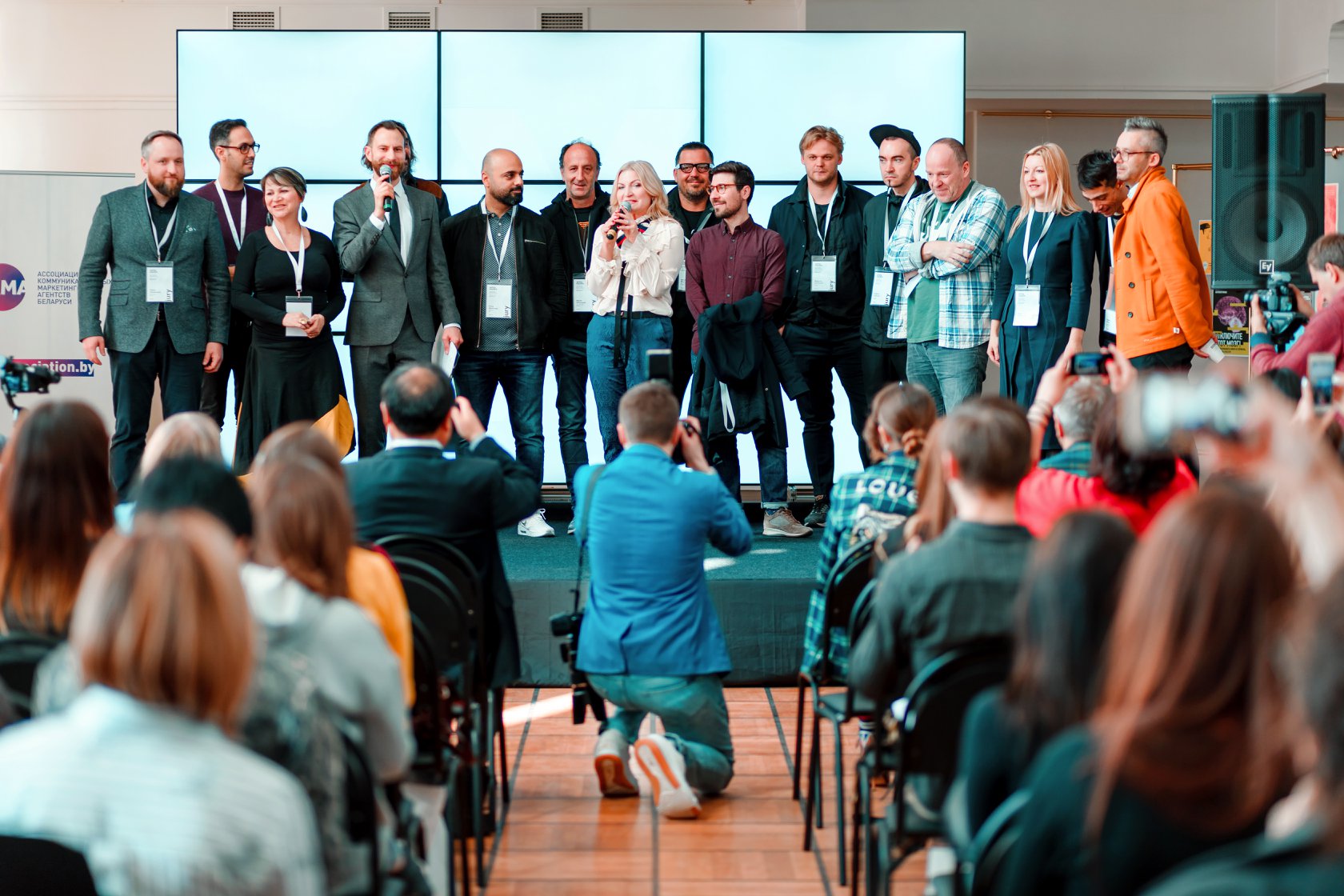 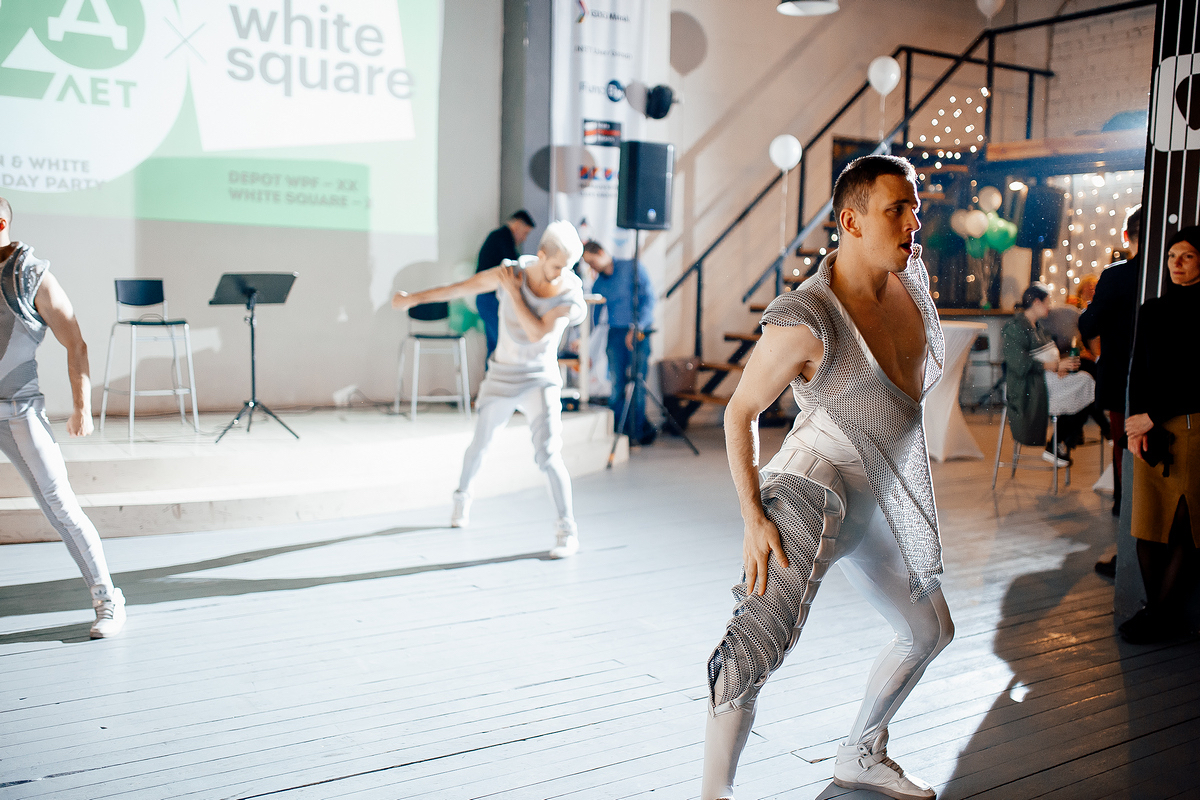 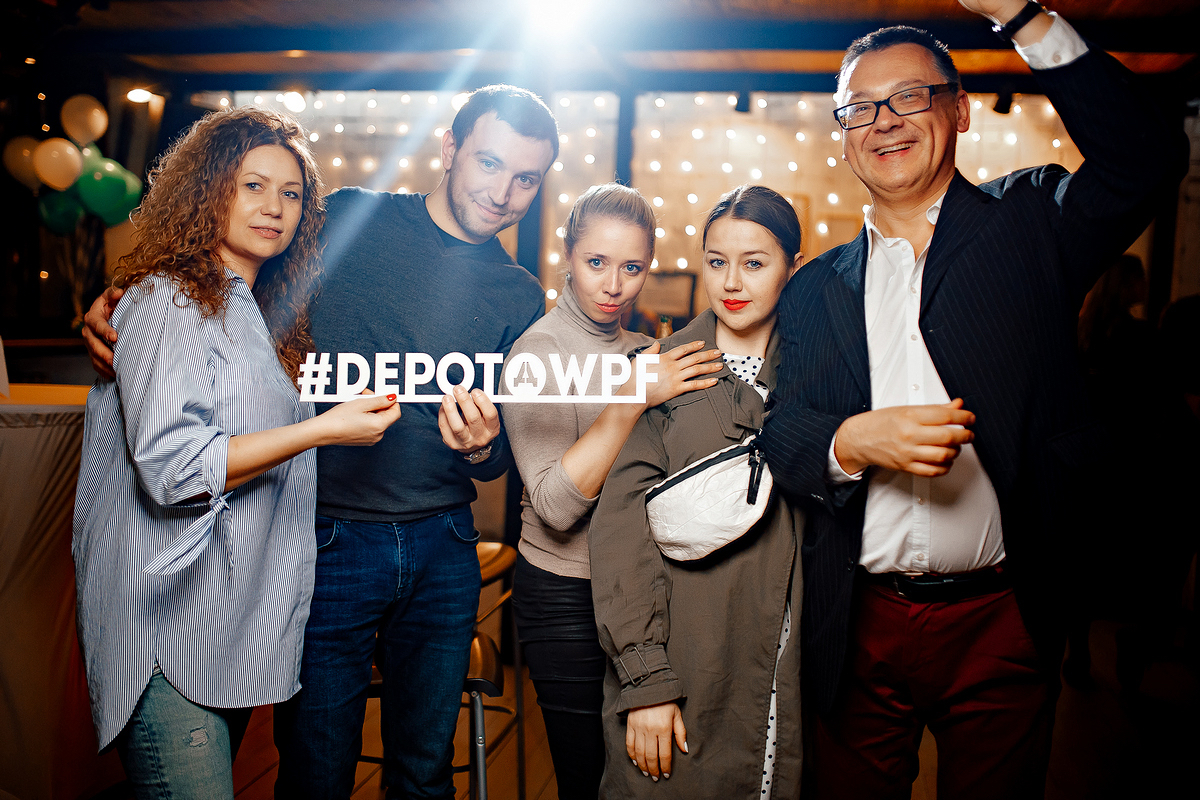 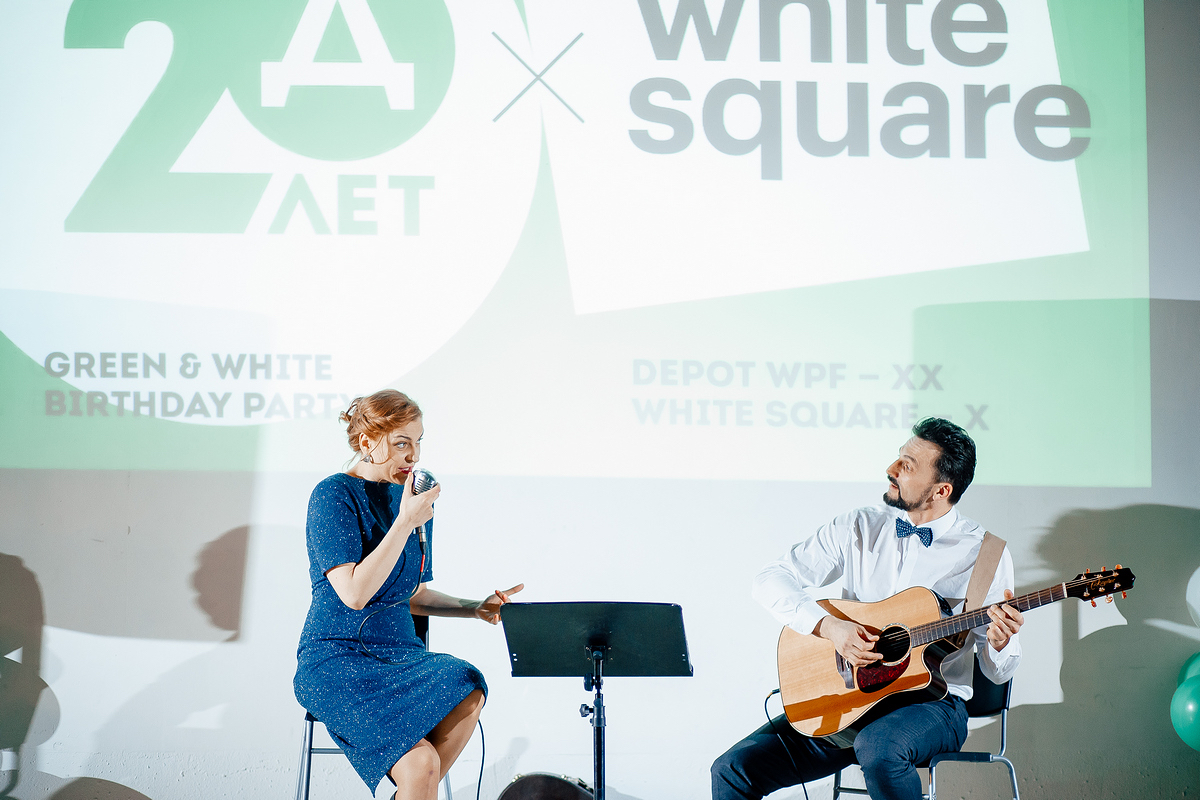 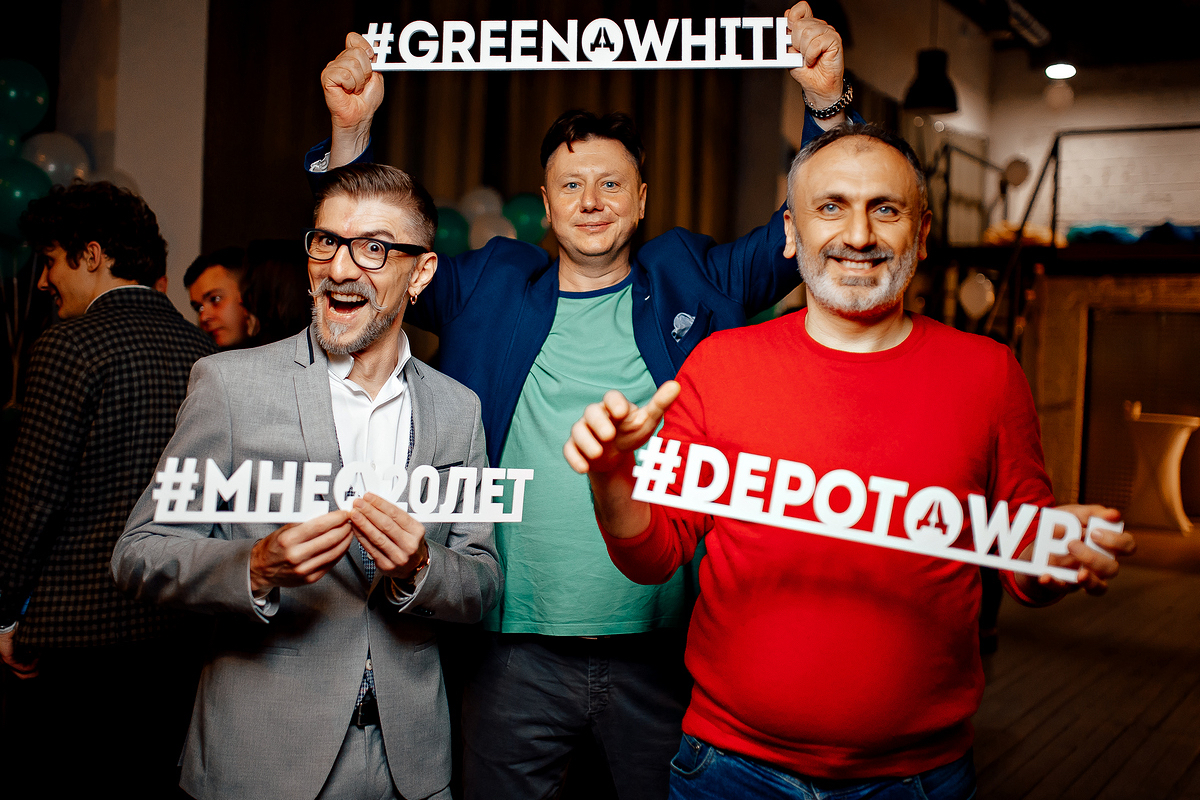 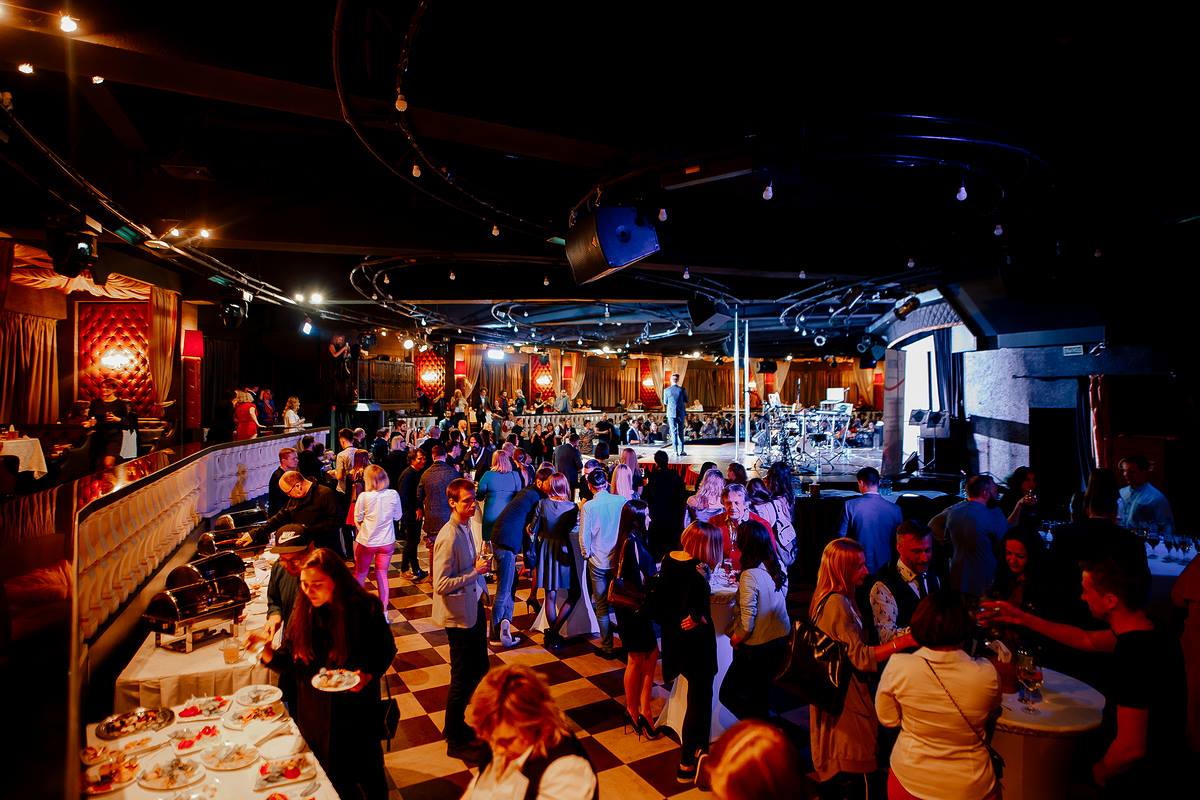 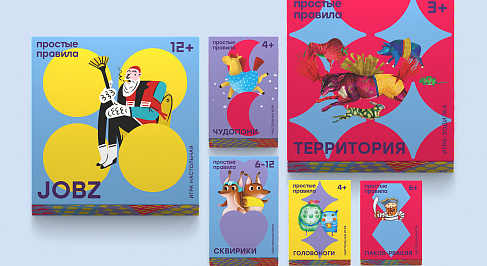