KIAF: awards, experience and Kiev in May

Kiev International Advertising Festival continues to experiment with its form, and we continue to share the news about Depot WPF's achievements, our impressions of the conference and competitive programs and of course the report from Kiev. 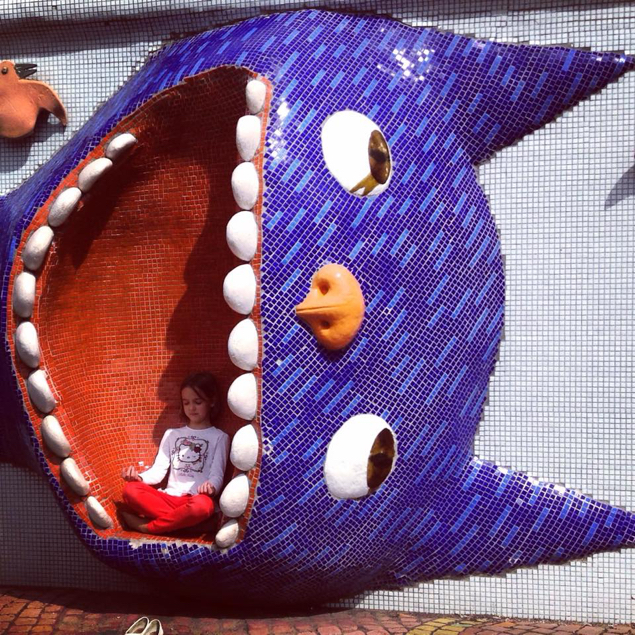 This year the election of winners of the festival was made entirely online: the judges made the decision using the mouse, the keyboard and the monitor, and this way not only the runner-ups but also the grand prix winners were elected. Under such an unusual approach the results of the competition surprised a lot of people, including the members of jury.

«Before my arrival at the festival I judged the works in design category online, - told our art director Ira Korotich, who represented ABCR as a member of jury. - It's nice that most of these works are powerful and high-grade. I came across just a few participants who submitted unripe works. After the evaluation (naturally I couldn't judge the works by Depot WPF) and until the awarding ceremony itself I was absolutely unaware of what would happen: it was all about 100-point scale in which the work that scored more than 51 points was shortlisted and the one that scored 75 was contested for gold».

Depot WPF got 34 points from impersonal digital system and became the 9th agency in general rating of the festival (and the 1st in brand design category). We won: 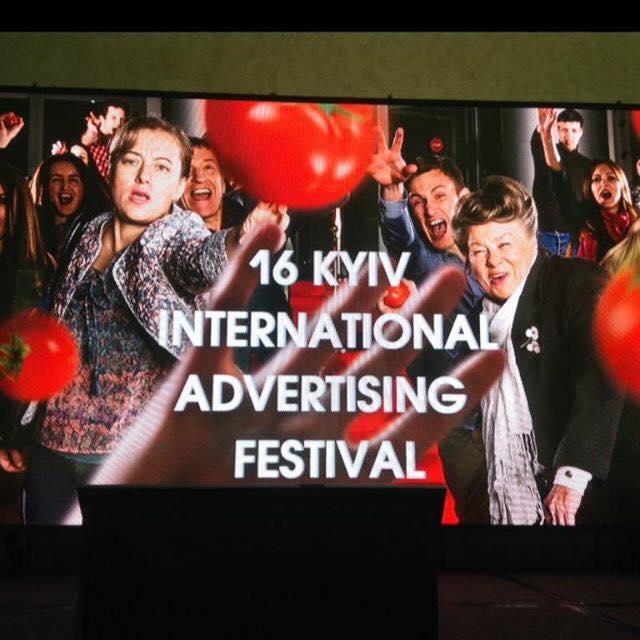 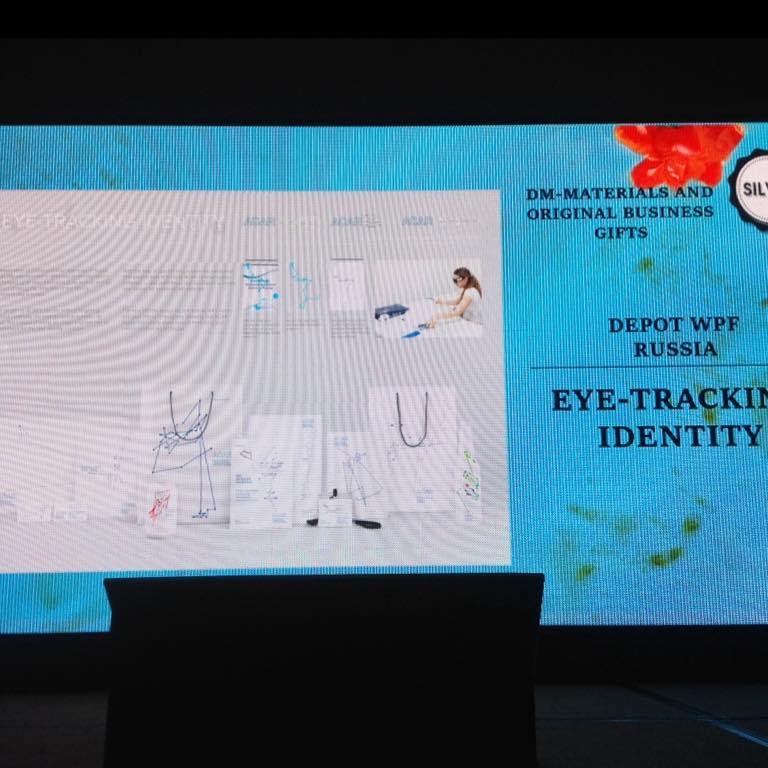 Irina Korotich who participated both in the conference part of the event and the awarding ceremony shared with us her impressions of the festival:

«This year there were relatively few participants at the festival, and this made it more chamber and intimate (as opposed to unfriendly completely computerized scoring system), and also allowed to communicate with a lot of interesting participants and wonderful managers. During two days of the conference one could listen both to local marketing experts (and their great amount of figures and diagrams that was clear only for the speakers) and guest creative colleagues. The brightest among them happened to be Gatis Rozenfelds (Creative Director at Tribe, Latvia) whose presentation made me both jealous and fascinated,  Tobias Grimm (Director Jung von Matt/Alster, Germany), who said that during a walk around his office building he discovered a lot of things, surfaces and situations that inspired loadfull of Cannes projects, and of course our colleague from GLBA Orhan Irmak who told that independent agencies are the trend setters today and they are better than others in completing  tasks of local clients in the meaning of their country's cultural context.

The awarding ceremony is worth special attention because thanks to our PR-director Katya Lavrova we managed to broadcast it for all the colleagues online on Facebook, so I simultaneously had to write, take photos, translate jokes from the stage to foreign friends and appear on stage to receive awards of each and all Russian agencies that hadn't come to Kiev. But it was fun!» 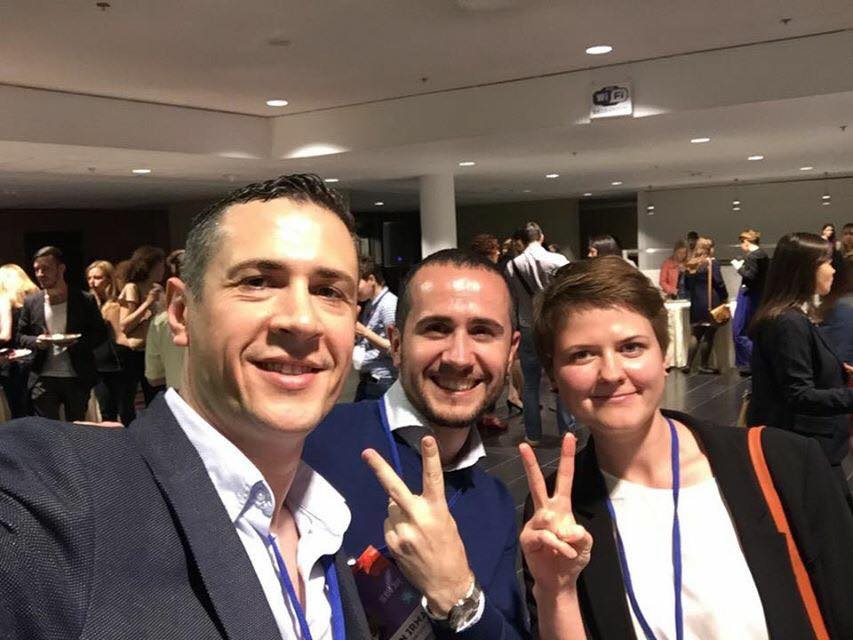 We share Irina's presentation from the Best Marketing Practices conference that took place as part of KIAF: 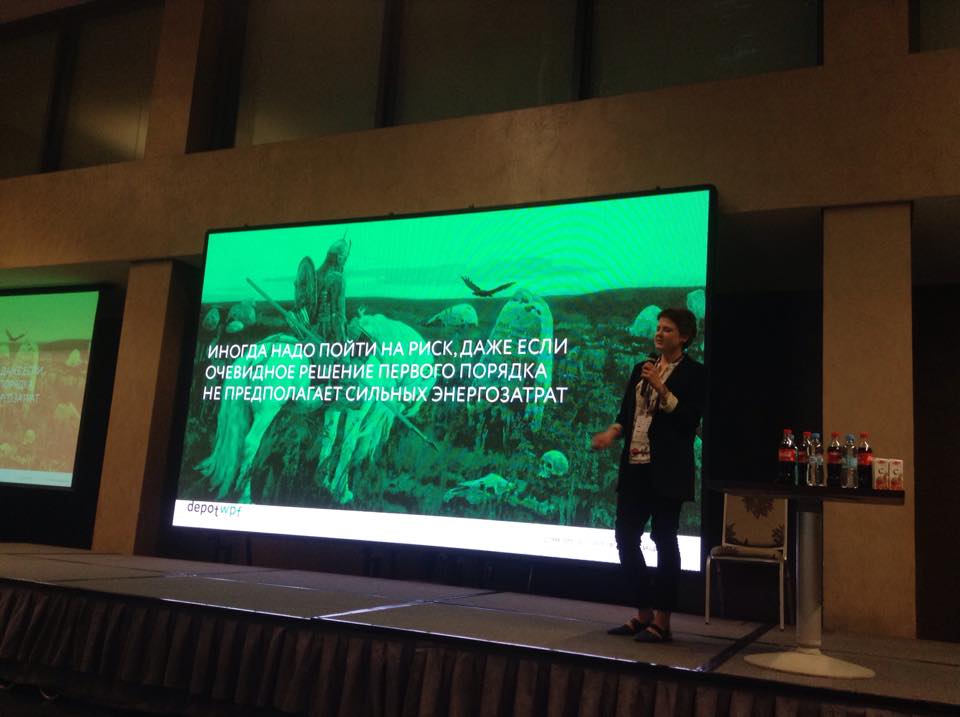 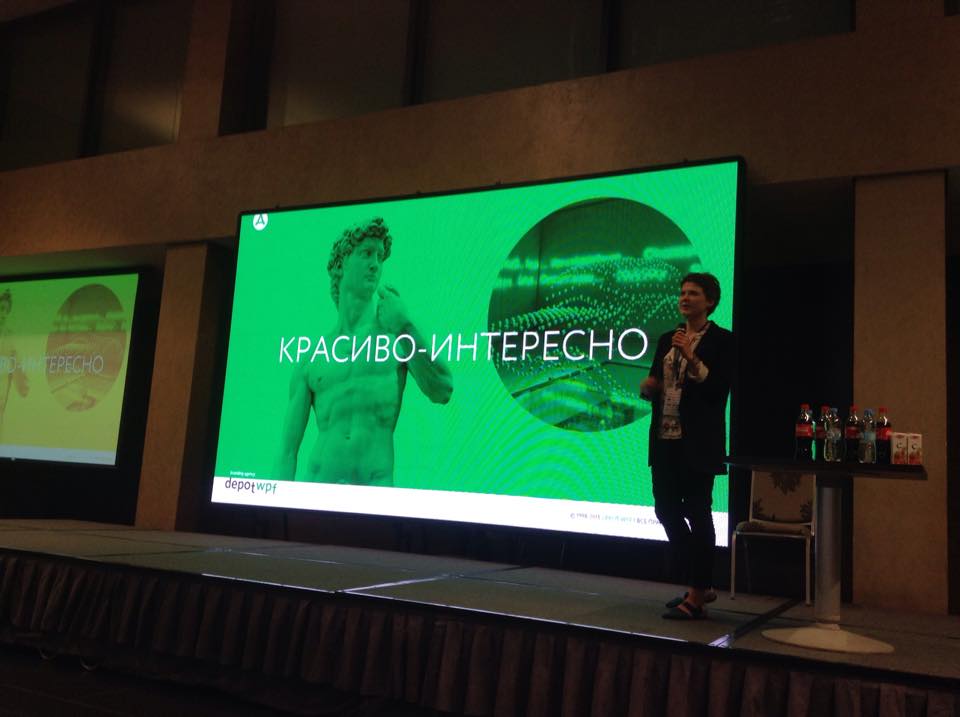 Our colleague from the Turkish GLBA office Orhan Irmak was also so kind to share his presentation: 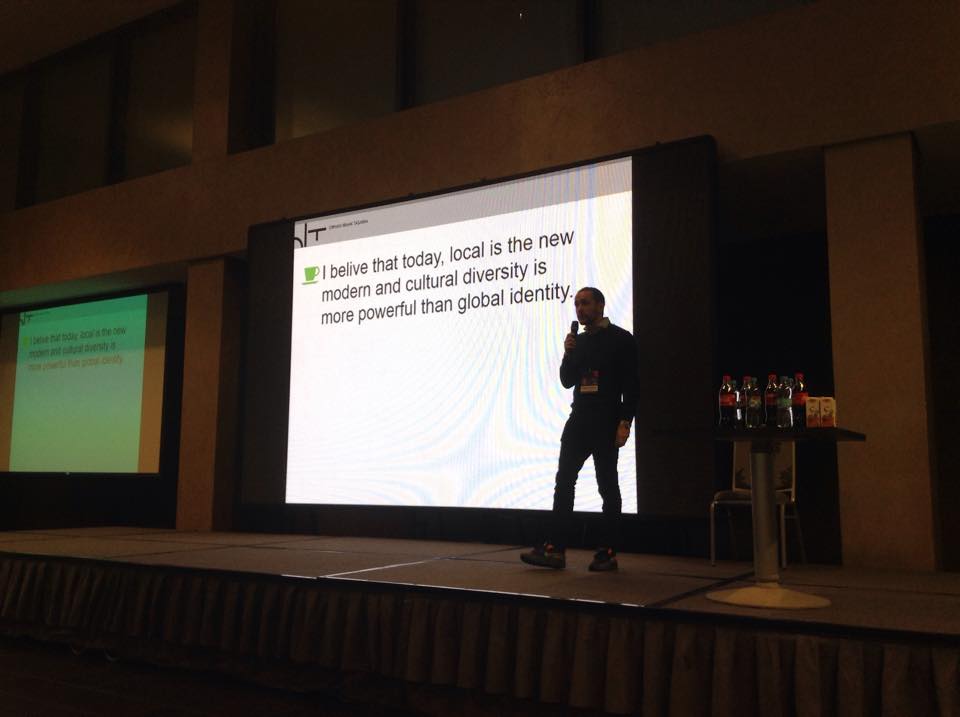 And naturally we have no choice but to make your day by showing a little collection of Irina's photos from summer-like Kiev: 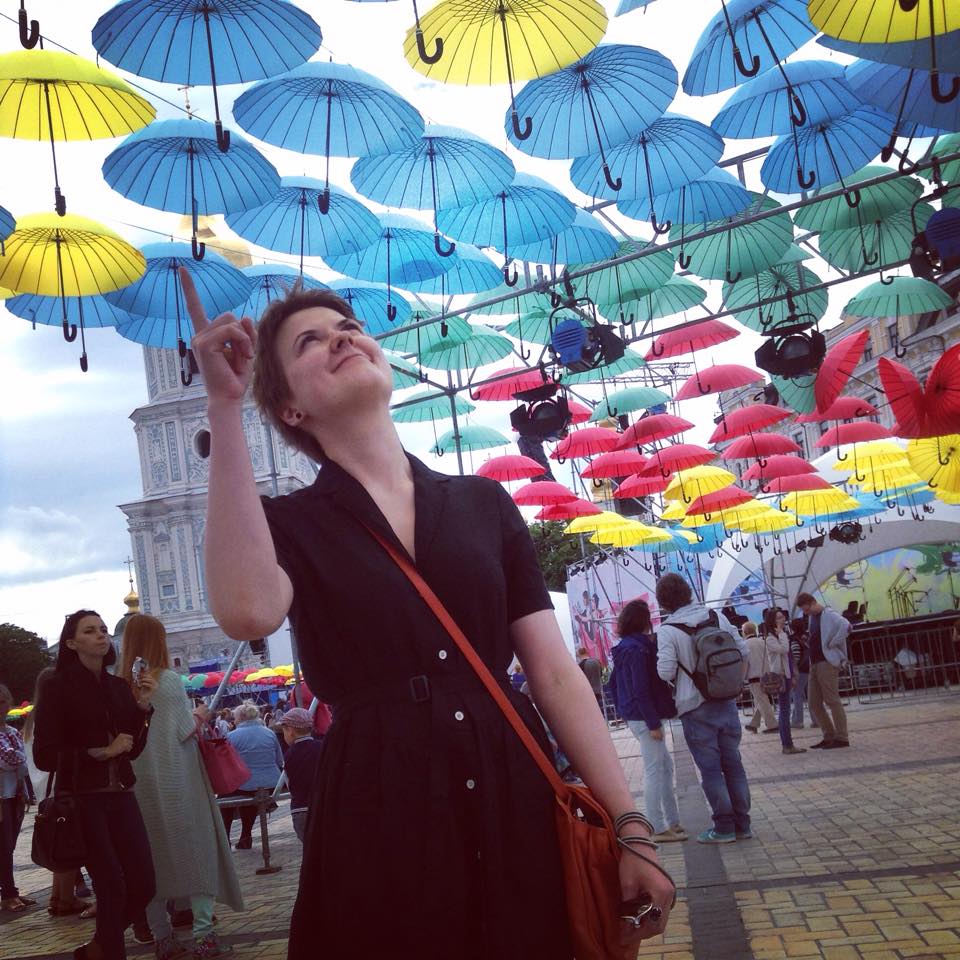 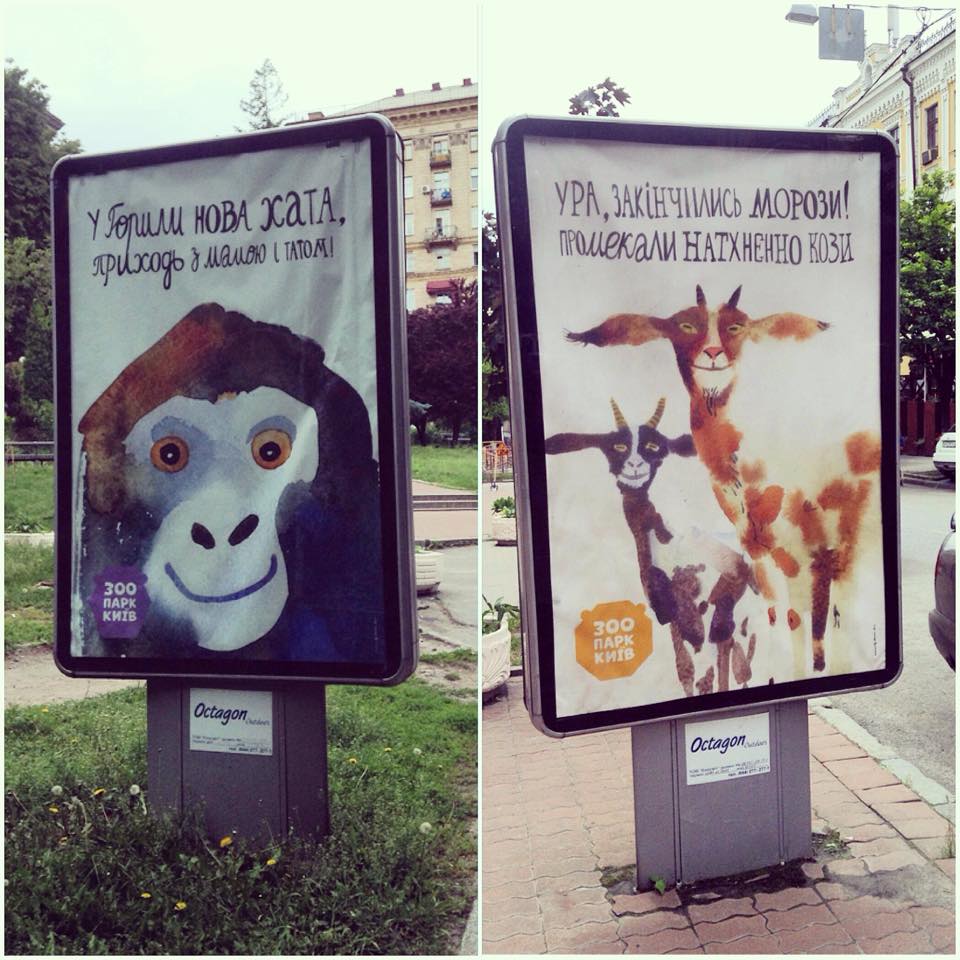 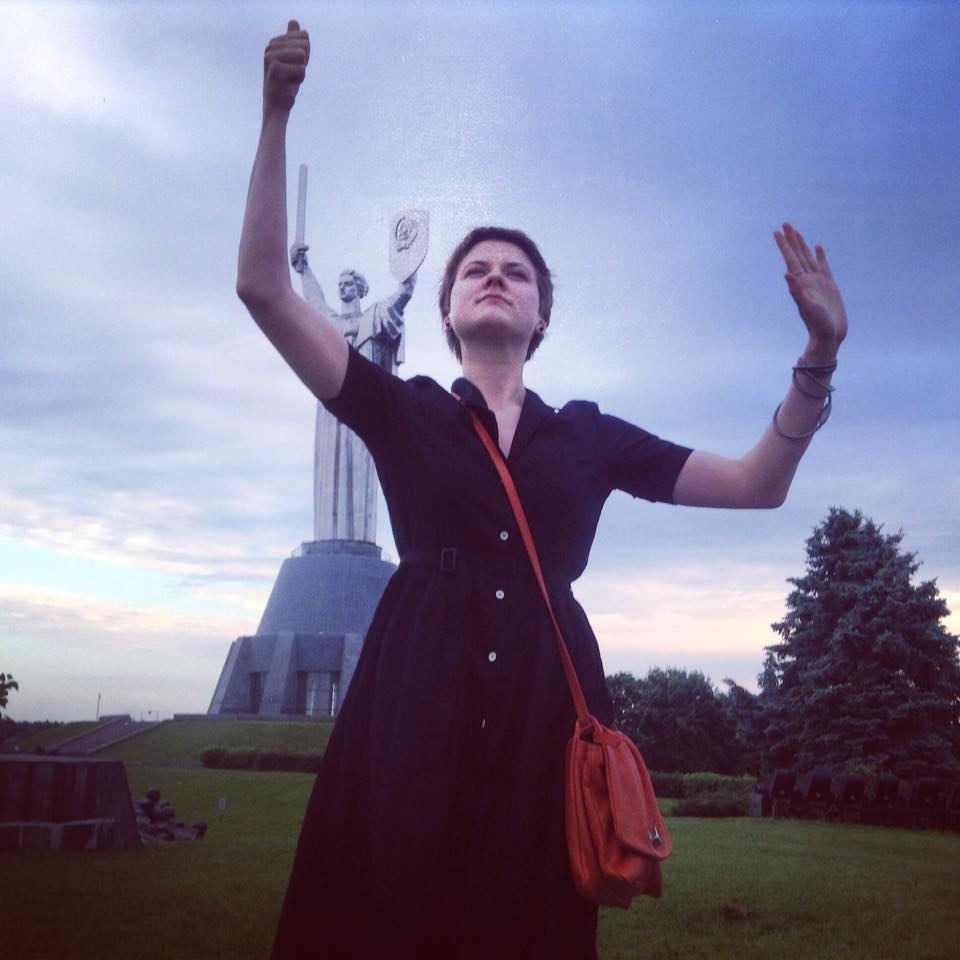 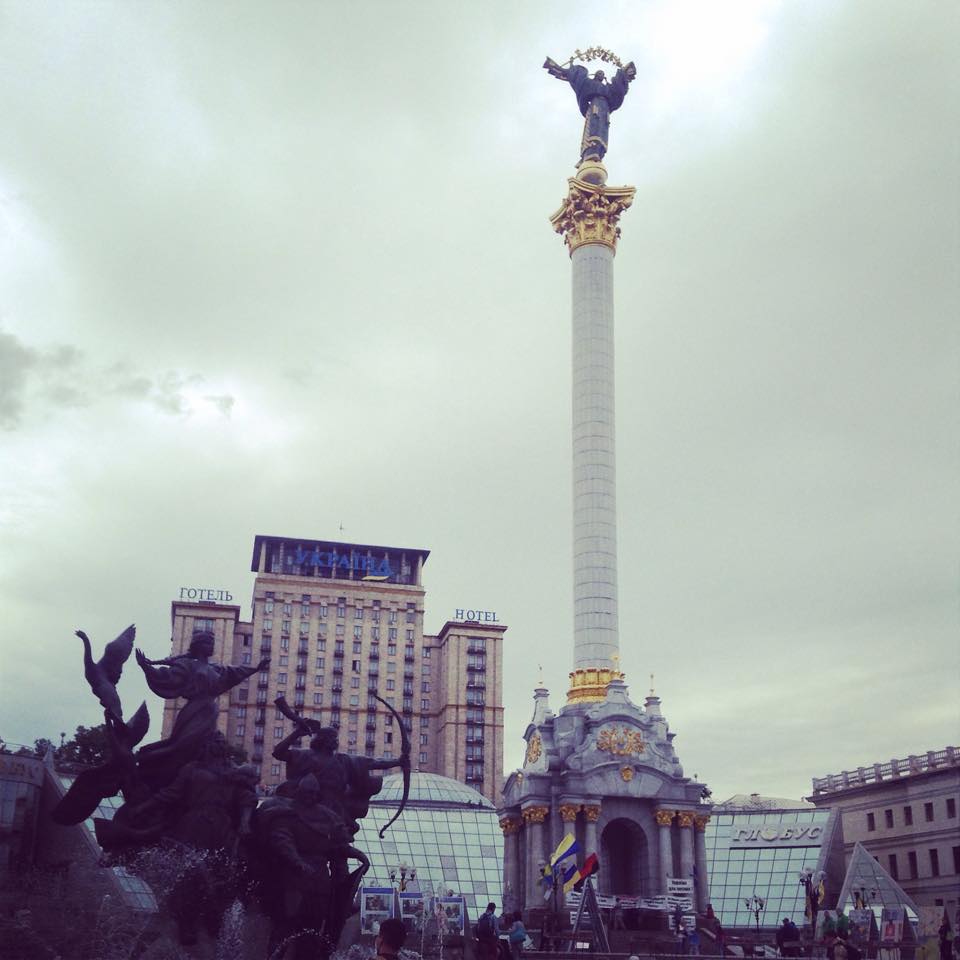 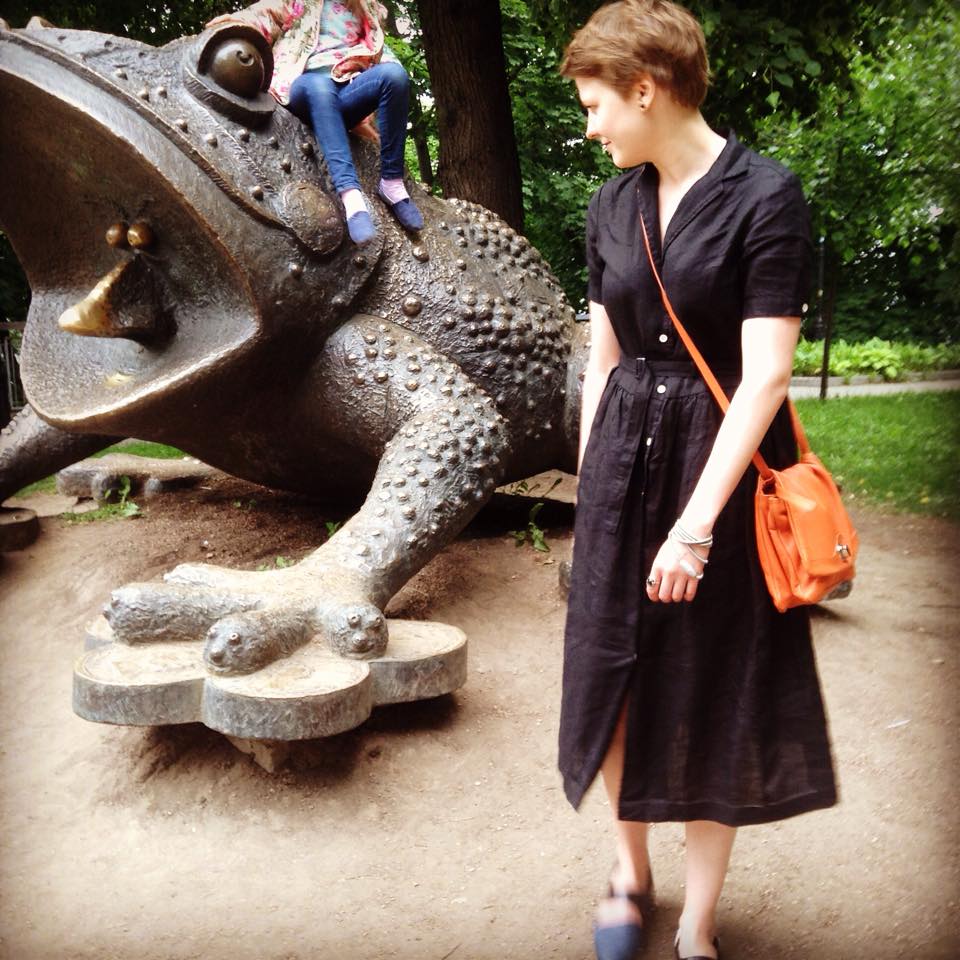