Marketing as a religion

Depot WPF developed creative concept for the Kotler Awards. It is going to be presented in Moscow for the first time ever in March 2014. They will be contested by leading experts in the communications business in Russia, who will be hand-picked and presented with their awards by Kotler himself. 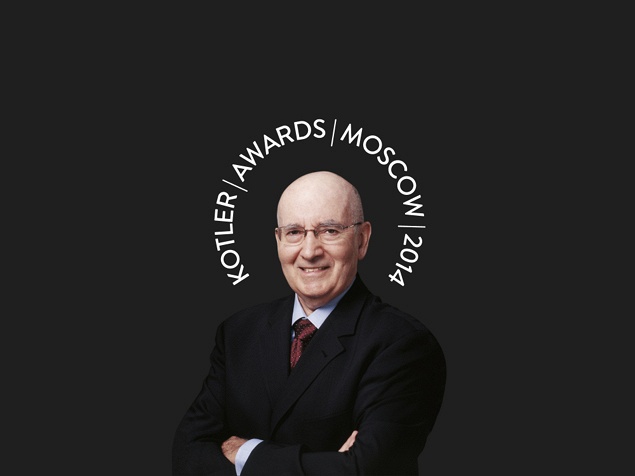 The organizers of the Kotler Awards gave Depot WPF the task of emphasizing the prestigious status of the awards and the fact that winners are selected on such a personalized basis: the awards are given to specific individuals, rather than companies or project teams, as is the custom at most advertising and marketing festivals.

When we were creating the identity for Philip Kotler's personal marketing award, our attention was drawn by one interesting fact. The famous professor's name is always surrounded by «religious» epithets. His book «Principles of Marketing» is always called the «Bible» for marketers; and Philip Kotler himself is often introduced as the «icon» of marketing…

These very definitions became the basis of the creative concept. What's interesting, the halo-logo exists only when margining someone's portrait. No matter whether this portrait is a simple photo, a mirror reflection or a real face. 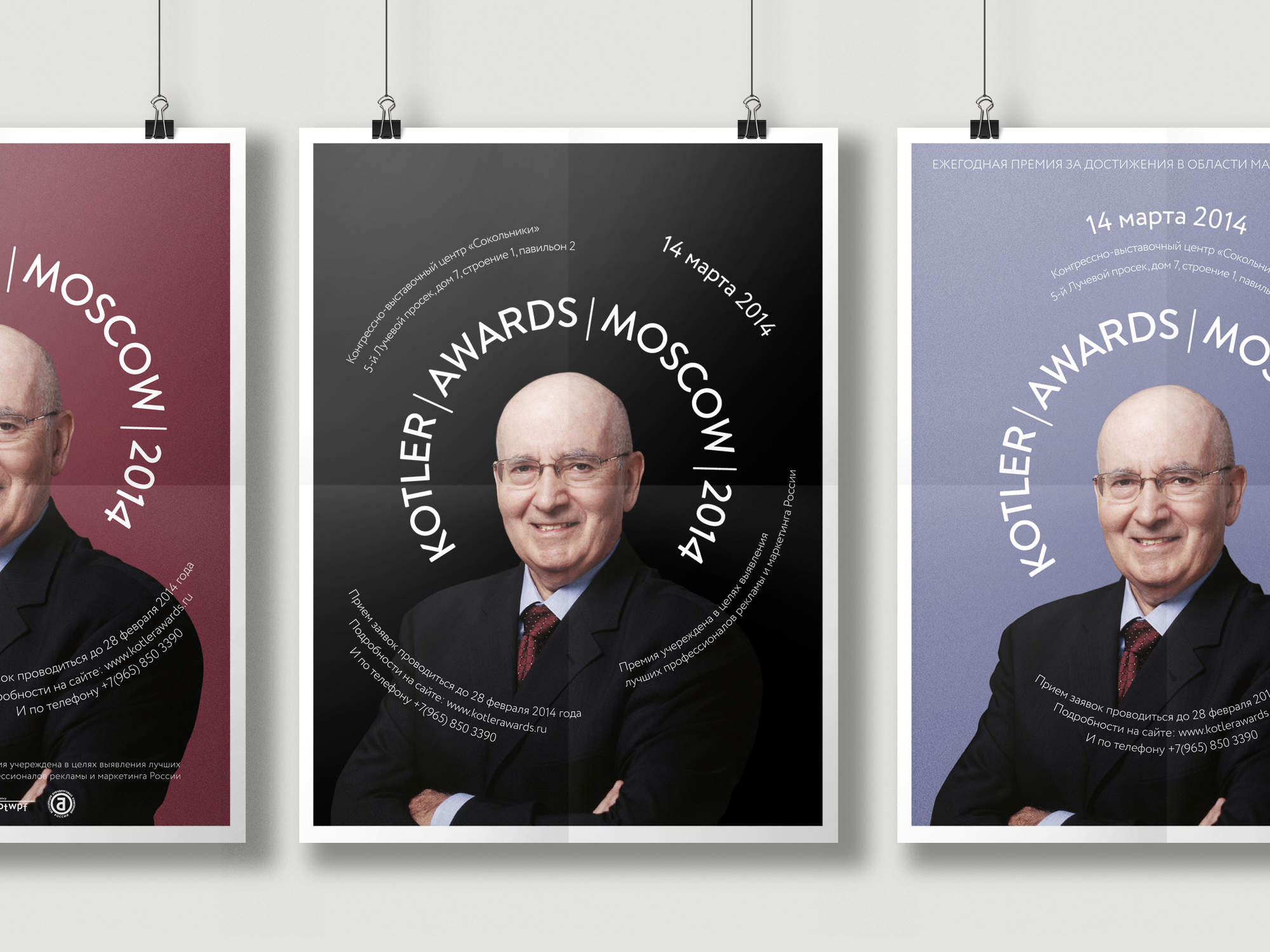 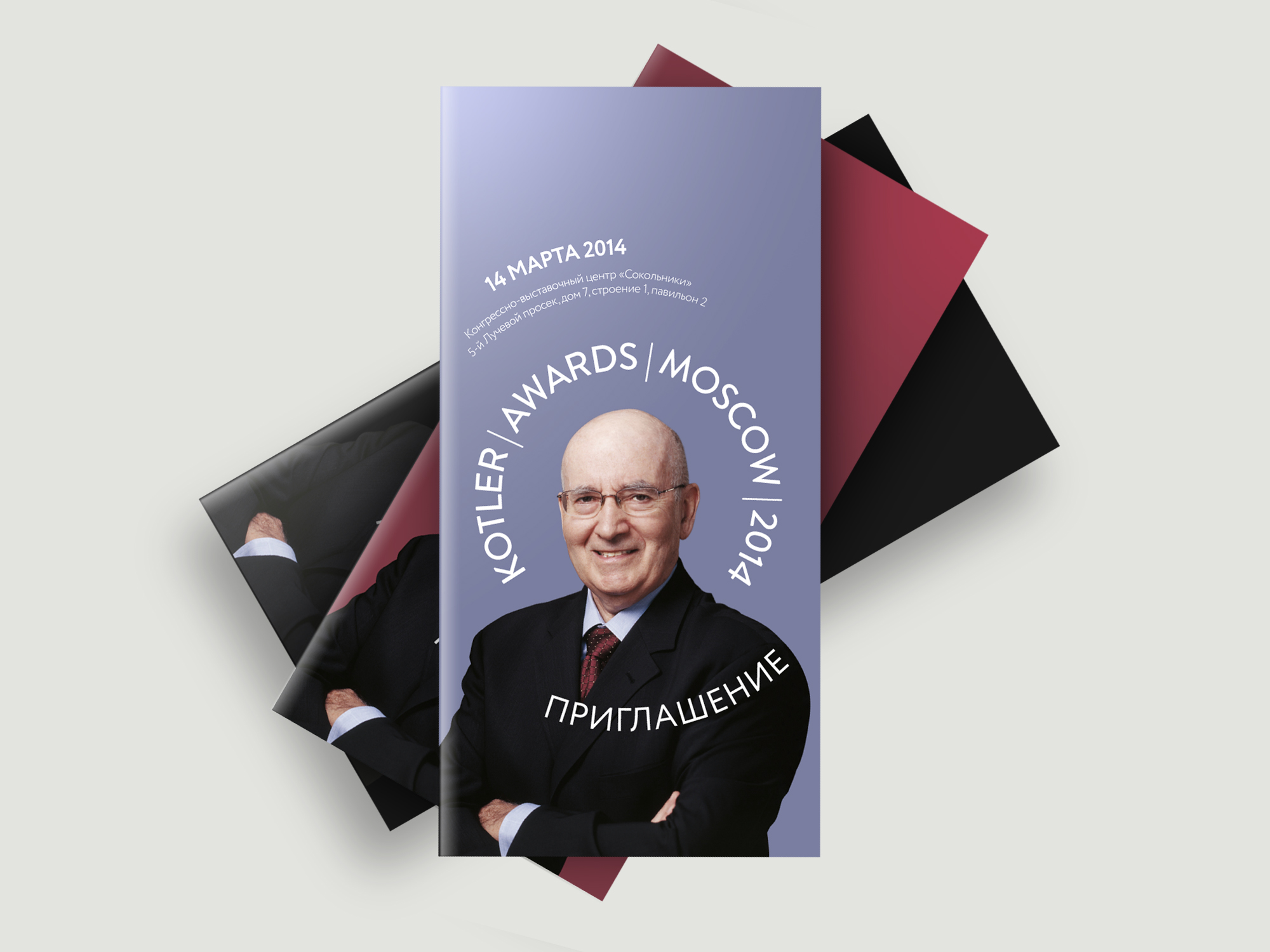 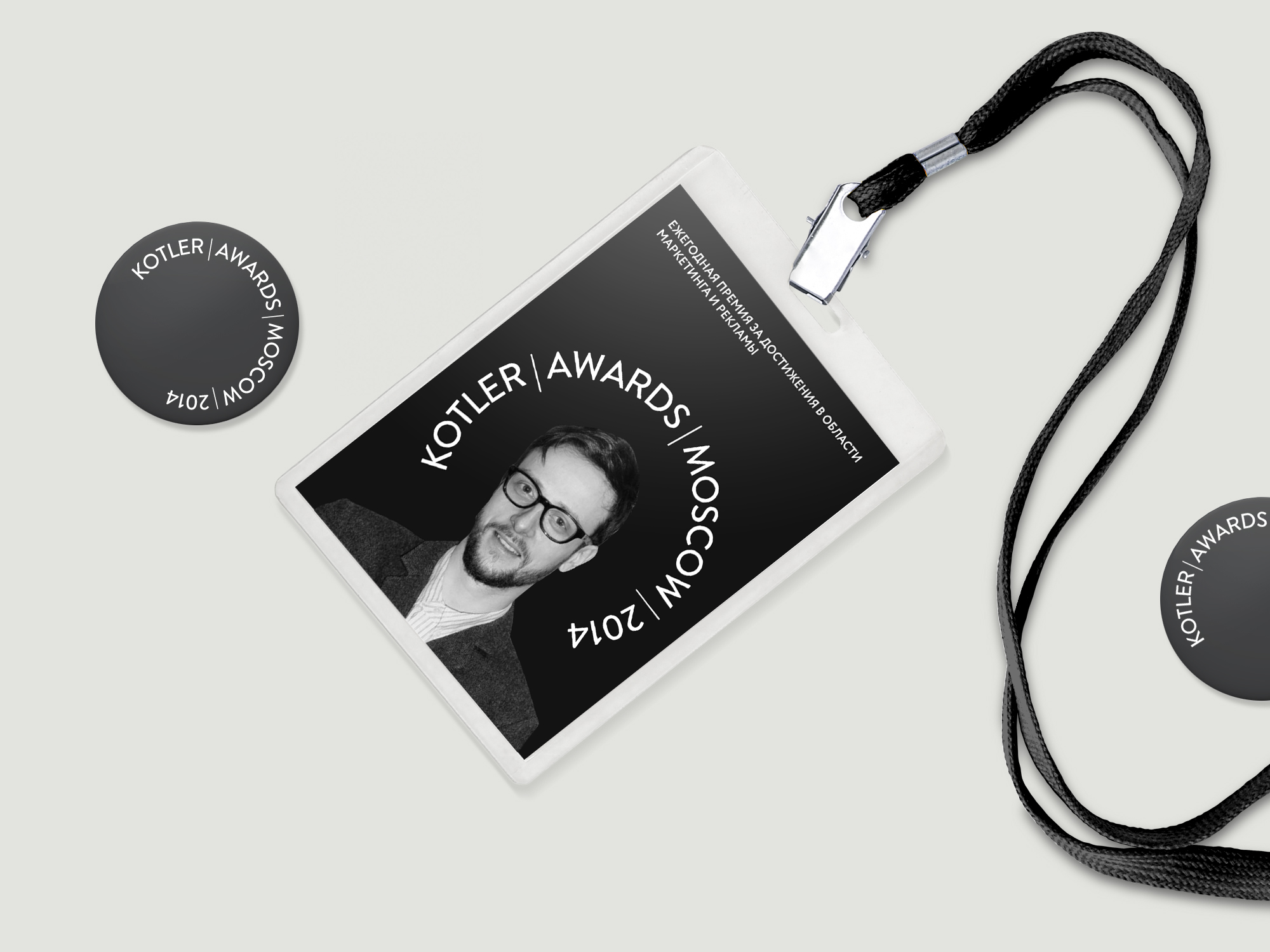 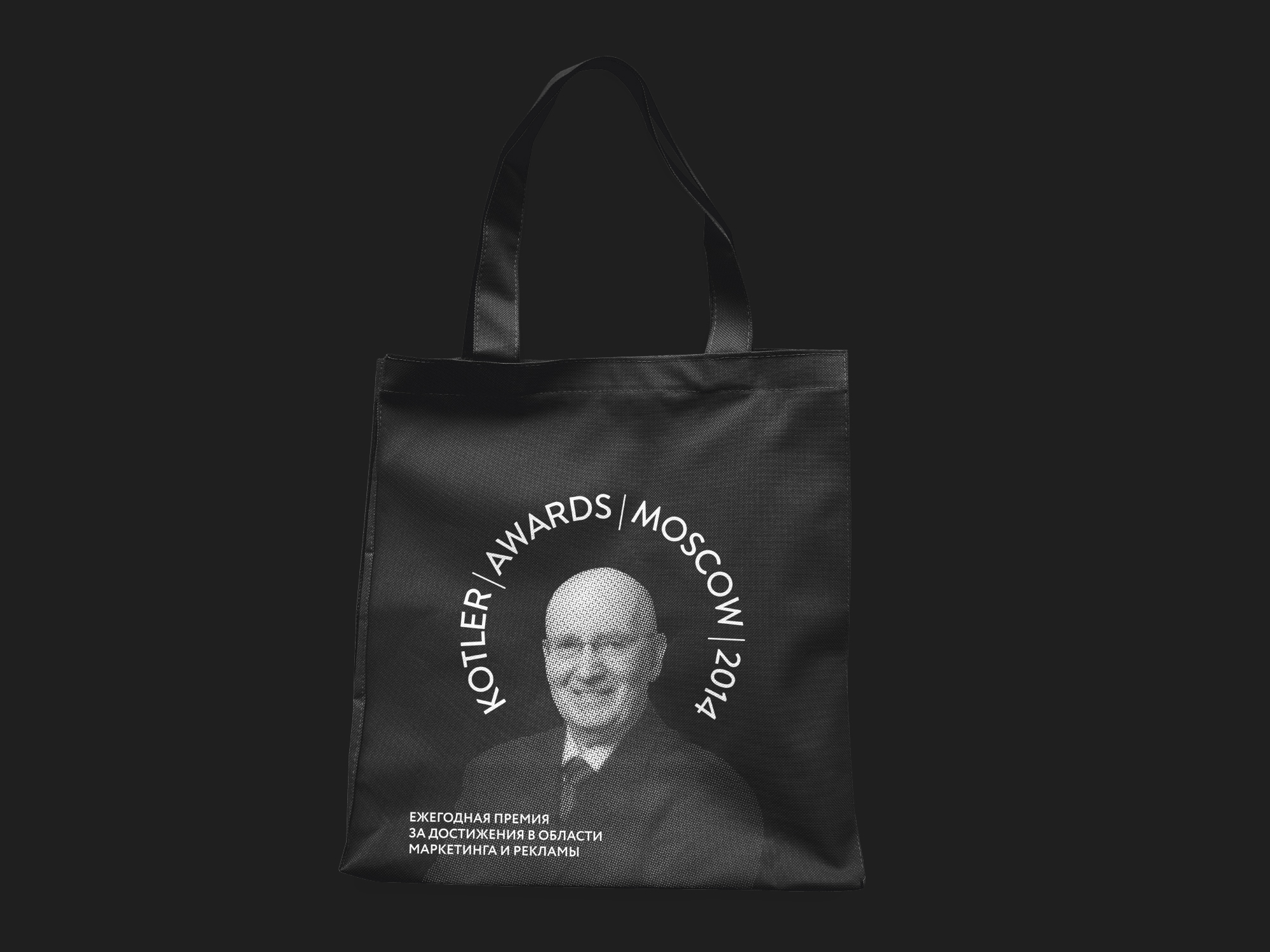 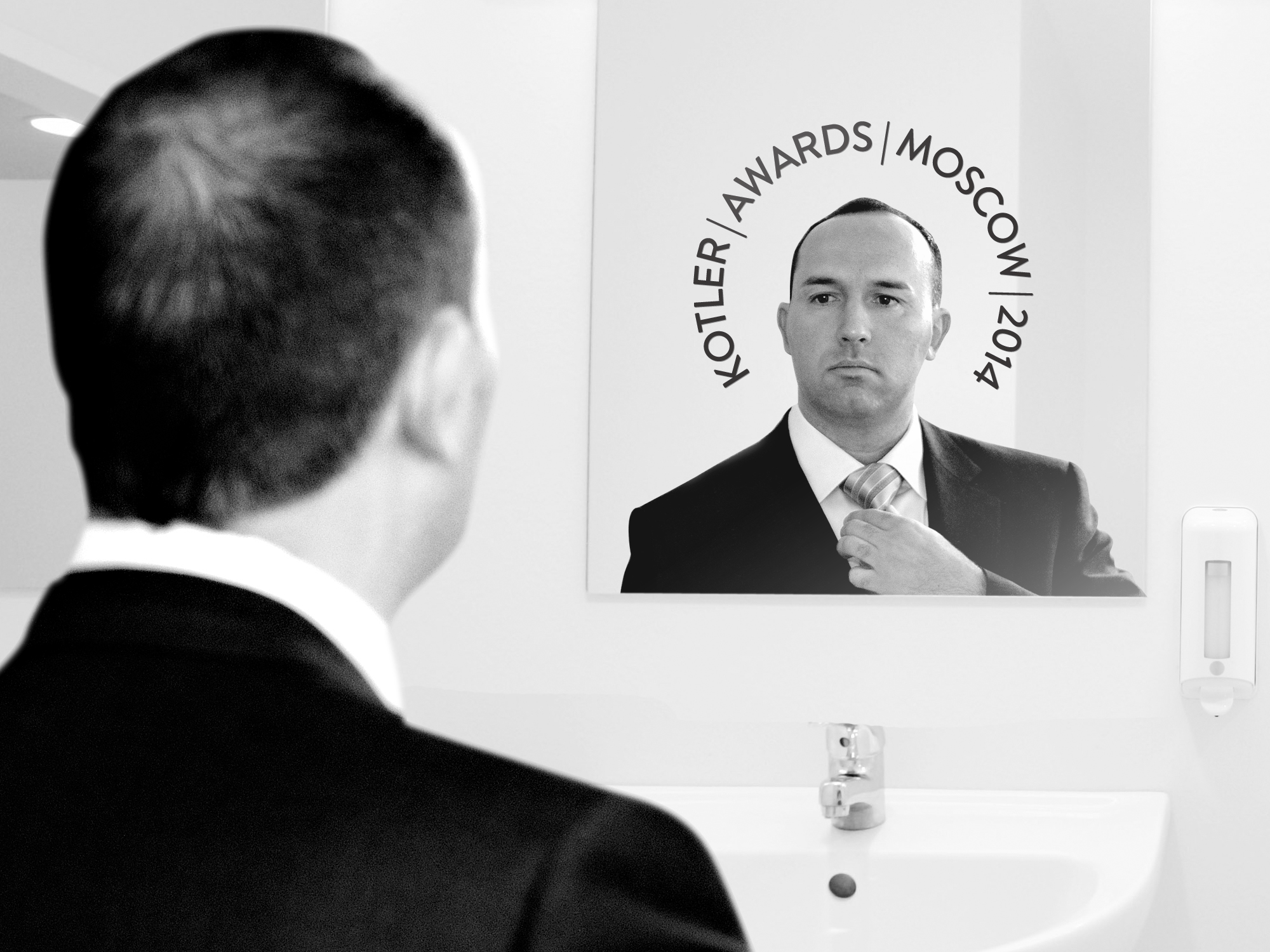 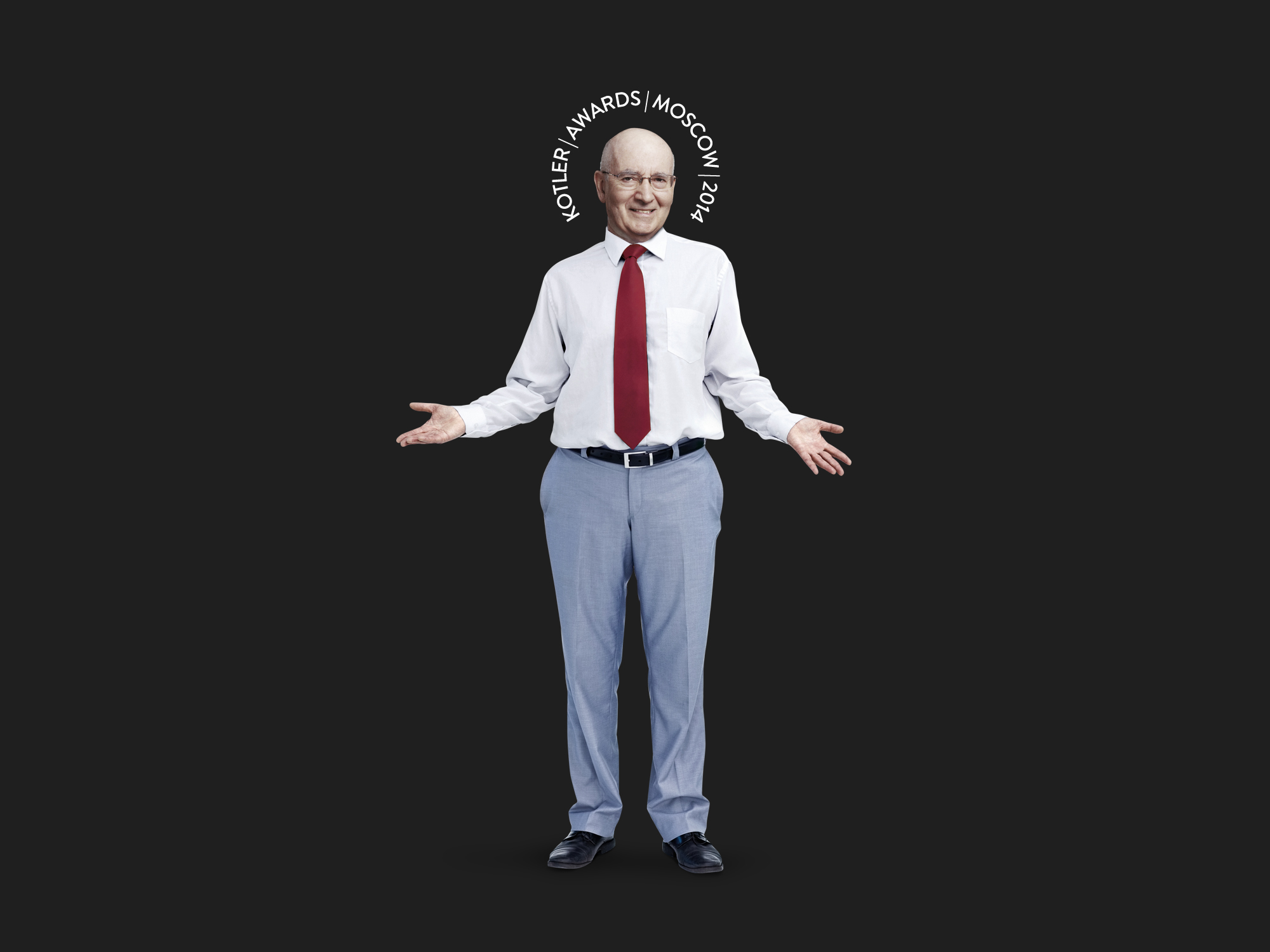 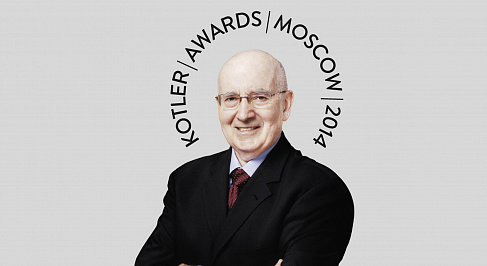