This autumn Depot WPF is on the move: 3 continents, 7 countries, whole lot of impressions... The latest issue of #WORLD_WPF is about America: we immerse into New York's atmosphere and find out something new about Depot WPF (in teaser format)  from Anna Lukanina. 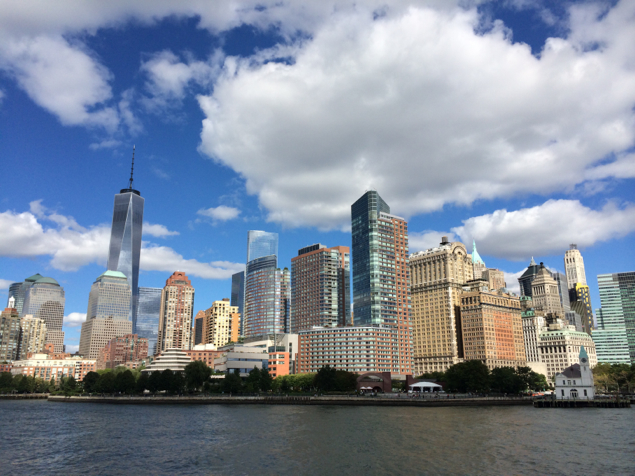 At the end of September a landmark event of a global scale took place in one of the Brooklyn offices. Our managing director Anna Lukanina reports from the USA. Give yourself a trouble to scroll down to the end of the page: there's a little video-report following the text and the photos.

— New York has always been one of the cities I've always wanted to visit. As it turned out, I was lucky enough to go there not on vacation, but on a business trip. And it wasn't an ordinary one. Over long many months the negotiations were held, the conditions adjusted, the perspectives discussed, the risks assessed ... And finally at the end of September 2014 the final meeting was held to set the record straight. A new chapter of Depot WPF history begins.

We have been being ranked as an international agency for a long time, but we haven't opened branches in other countries yet. With great interest we observed our colleagues who were brave enough to create or at least to proclaim a representation office. We estimated whether it was commercially and reputationally effective...

Basically, it took time to understand the main point: branding issues of national scale should be solved by a national agency - it's self-evident. And when a national branding agency appears as well to be a part of the global network it makes it a superpower tool possessing consolidated experience. That's the synergy – obvious for those who are in the loop.

This year Depot WPF became member of a global alliance consisting of seven agencies capable of satisfying demands of transnational clients on the local level. This is neither an association nor a partnership, this is a completed commercial structure. We are called Global Local Branding Alliance. The official start of the promotional program of the alliance in the world (our regional offices operate in the USA, Europe, China, Southern Africa, Brazil, Turkey and Russia) is November 2014. But we'd like to share the news right now! 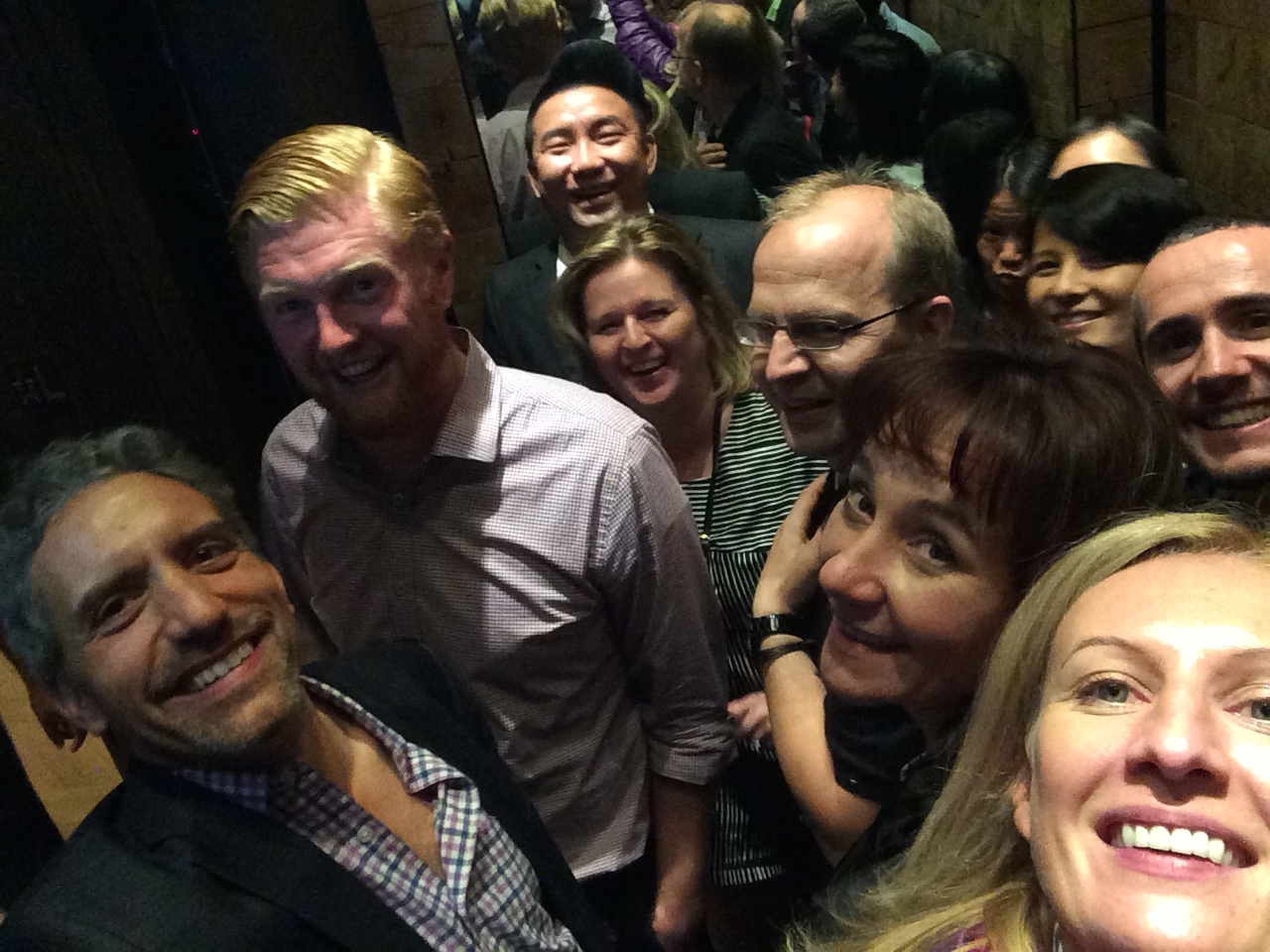 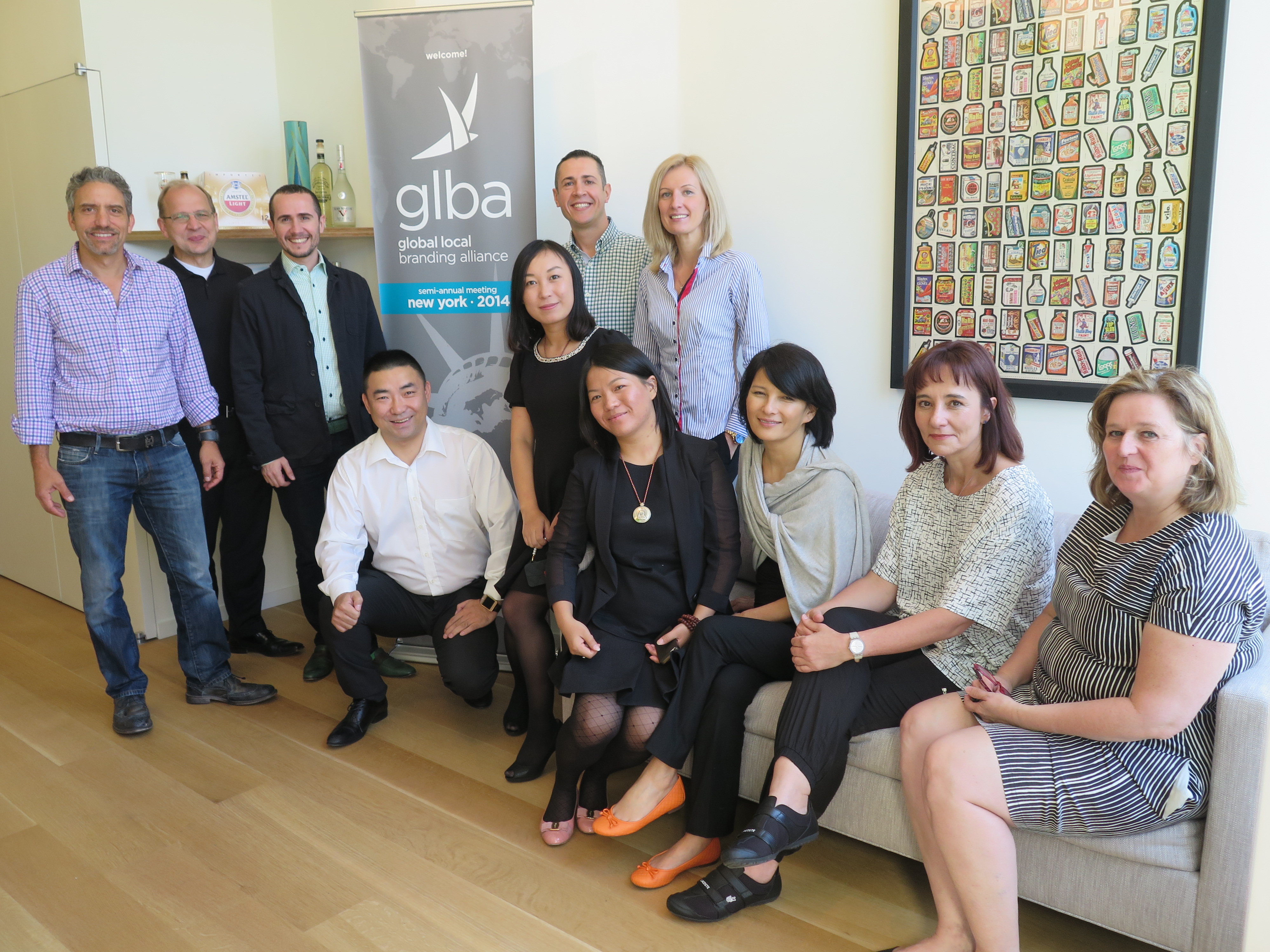 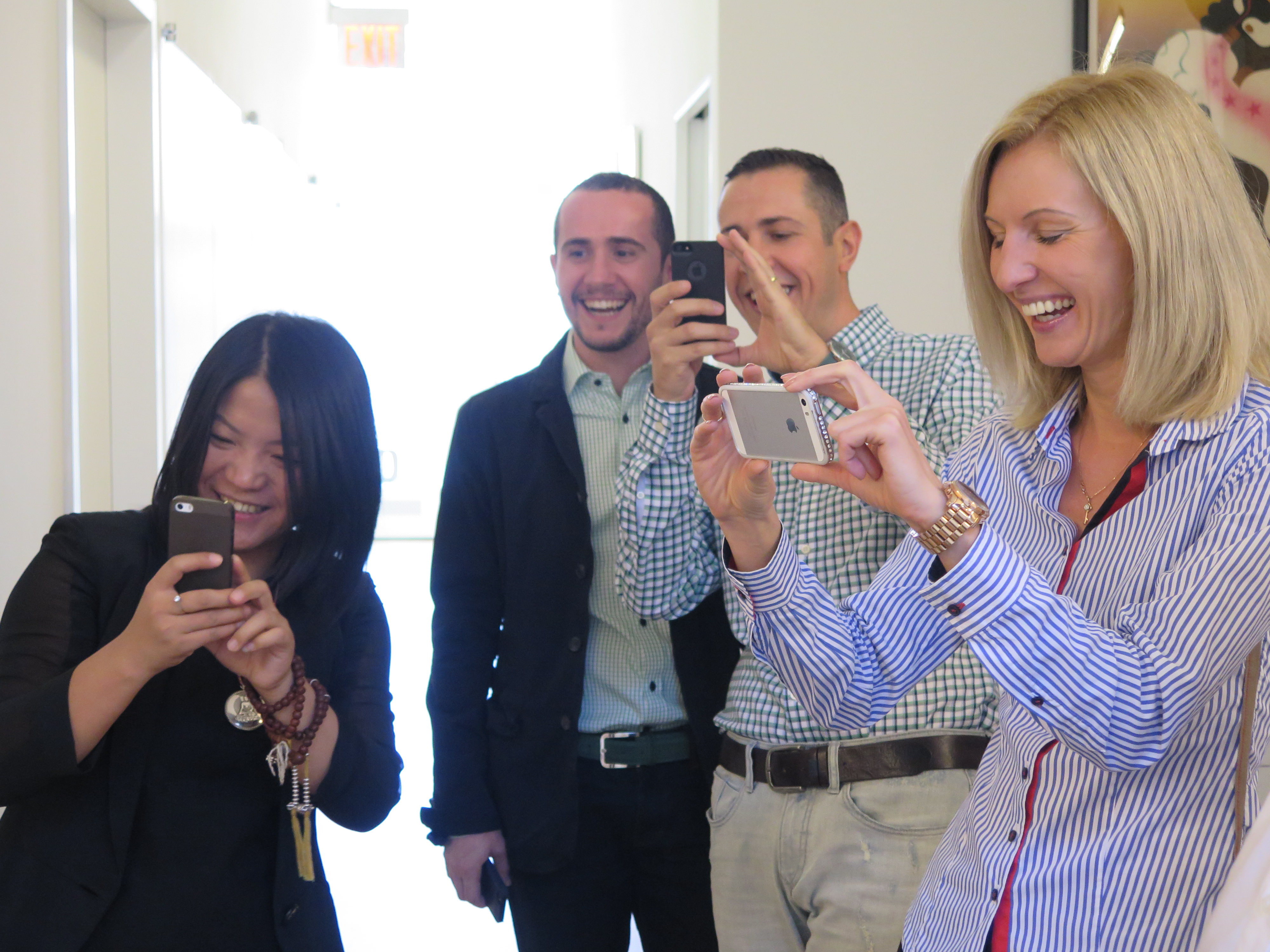 — A couple of words about the New York city itself. It's every bit as it's described in the books. The city in which glass skyscrapers counterpart with lofts. Manhattan, so diverse and so big! NYC has its unique incomparable atmosphere. If you ask me about three things that stick in my memory I'll name these:

And the value of Times Square as the “coolest” advertising space of the world is overrated. It is a small square even by European standards, even a street to be more exact, with blinking neon lights. 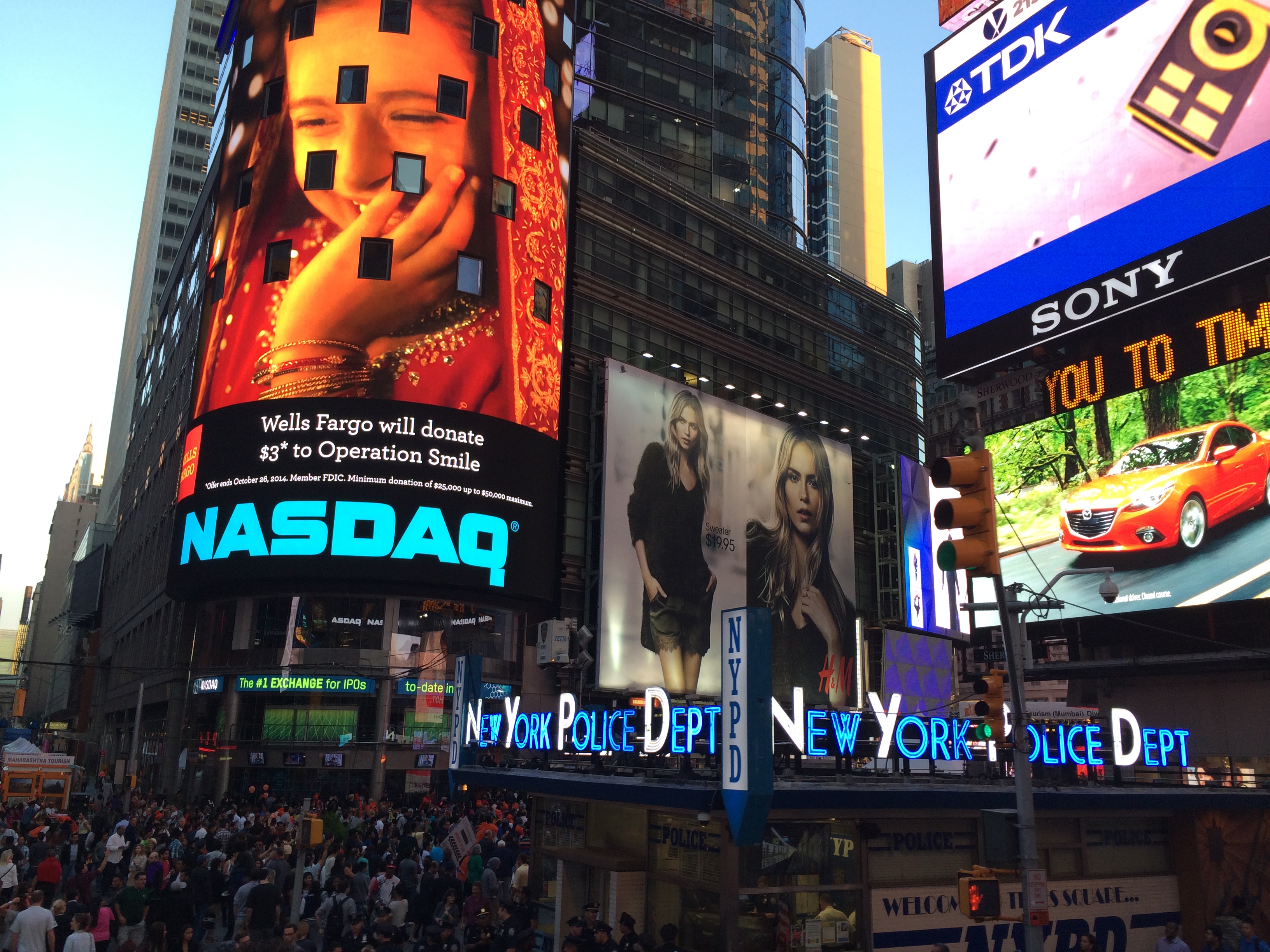 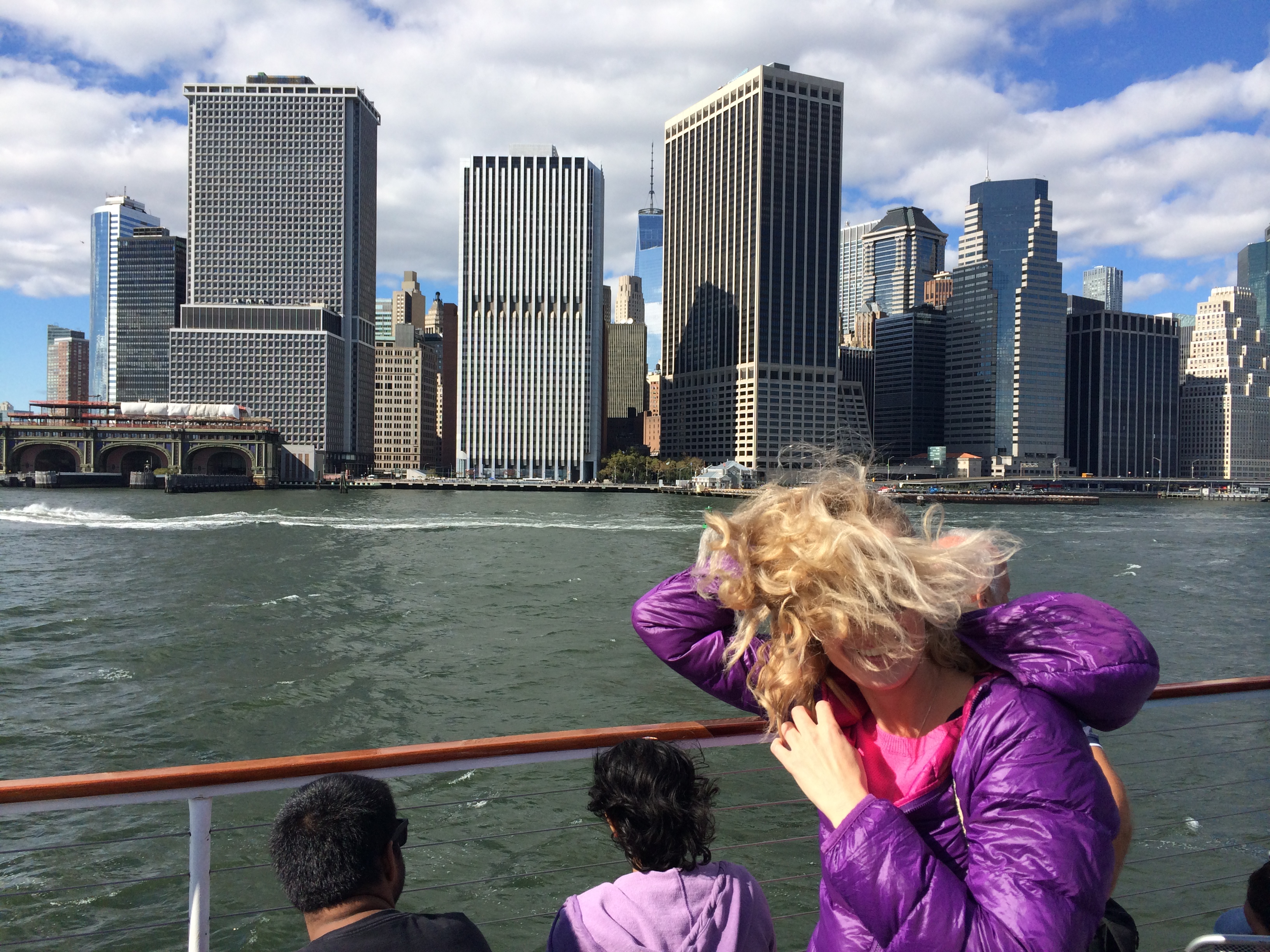 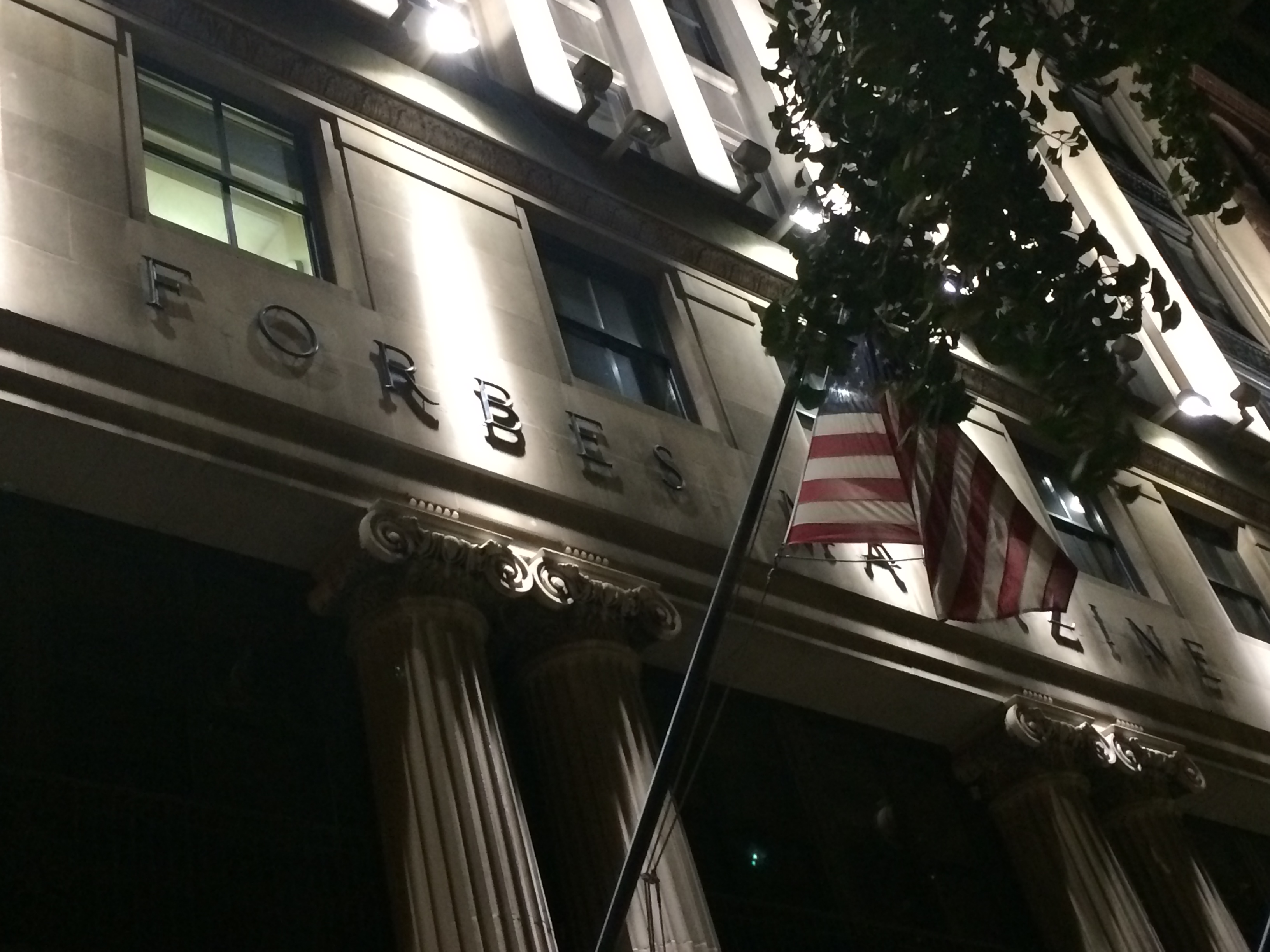