Considering ways of promoting the brand, especially if it is a mass product and iconic in its segment , do not underestimate such communication channels as packaging and label. For BIC lighters, this issue becomes even more urgent, because due to the material limitations of the advertising law, an attractive appearance is one of the few remaining ways of communicating with the consumer. Depot WPF has developed the design of a limited series of lighters specifically for Russia. 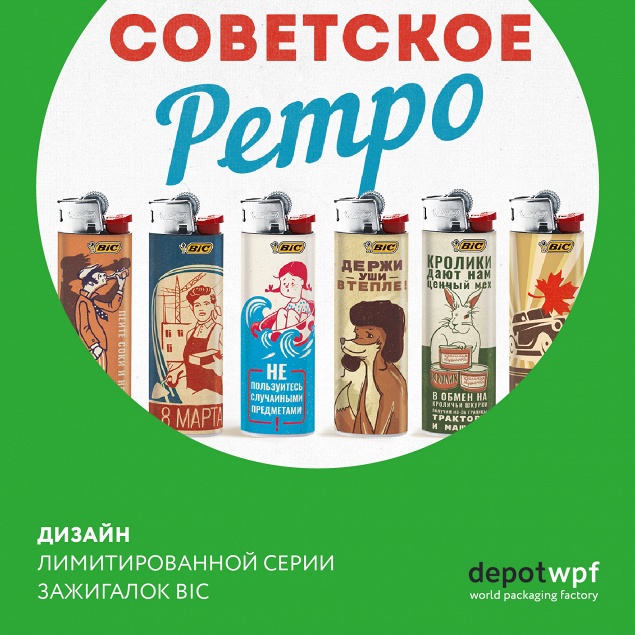 Following the trend of brand localization, BIC company decided to make a limited series of lighters specifically for the Russian market. Before the command Depot WPF was tasked to develop a local design, which would reflect the elements of Russian culture.

Among the proposed concepts, there was chosen the variant similar to the design concept of matchboxes of the USSR in the 1930s. The Soviet theme is now at the peak of fashion among consumers and is interesting both to the Moscow hipster and the labouring man in Voronezh. In the design of the lighter series, for the nostalgic impression, reply not only the images themselves, but also phrases, for example, "a bottle of milk neutralizes the poison of three cigarettes" or "enough excessive drinking" : all this looks rather amusing and naive in a Soviet way. Most of the stories are based on the design of the labels of real matchboxes, some are invented, but the text and graphics are as close as possible to the Soviet one. 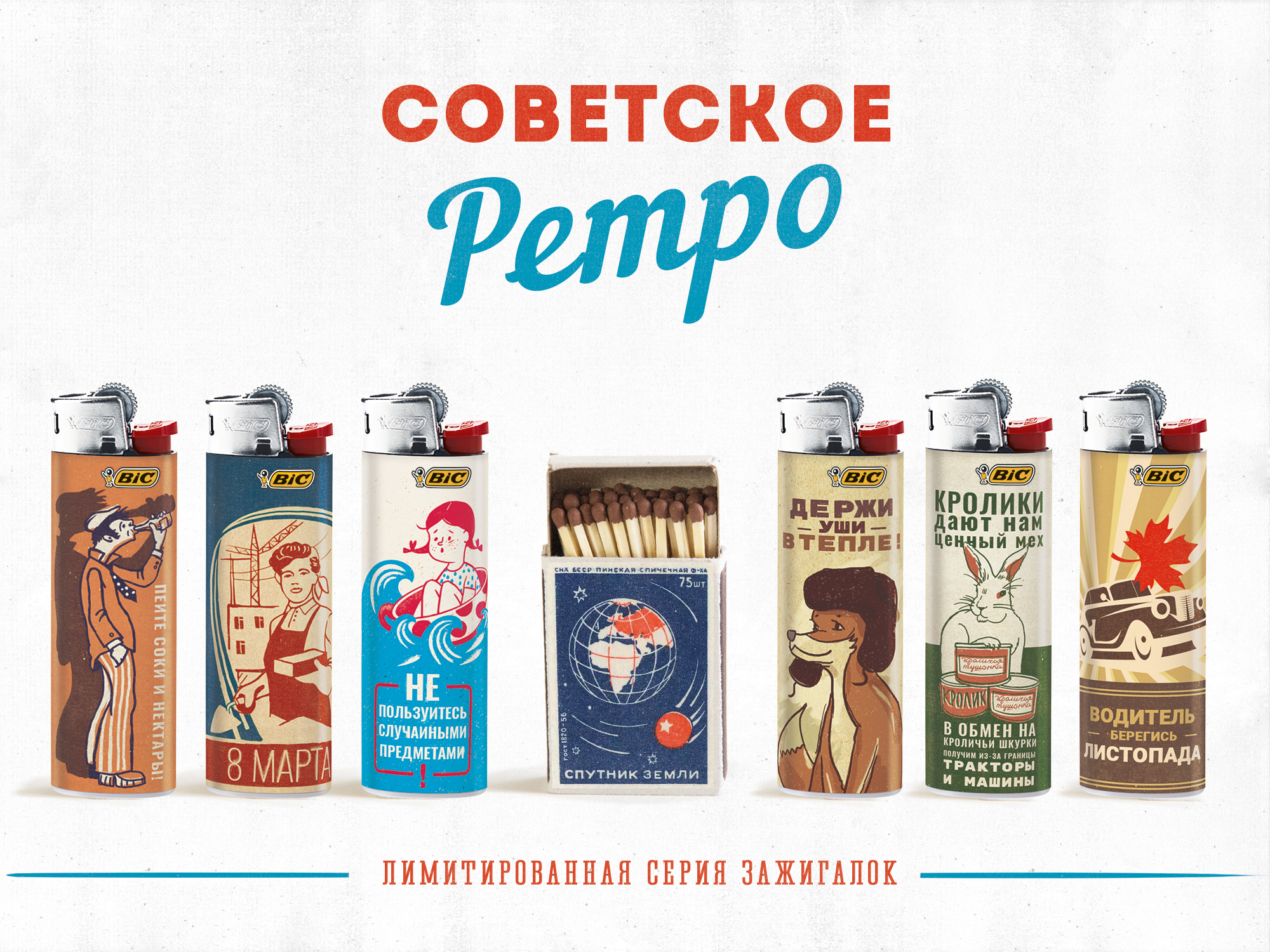 In the modern world there is nostalgia for the times of manual production, when things were done with special care, and in detail. Successful designs of the present time do not simply mindlessly repeat this trend, but modernize, combining the best elements of different eras. For example, it could be a calligraphic font, a foil cover, an embossed paper, or an imitation of the aging of a package. From the point of view of the buyer, such packaging looks very original and has more value. 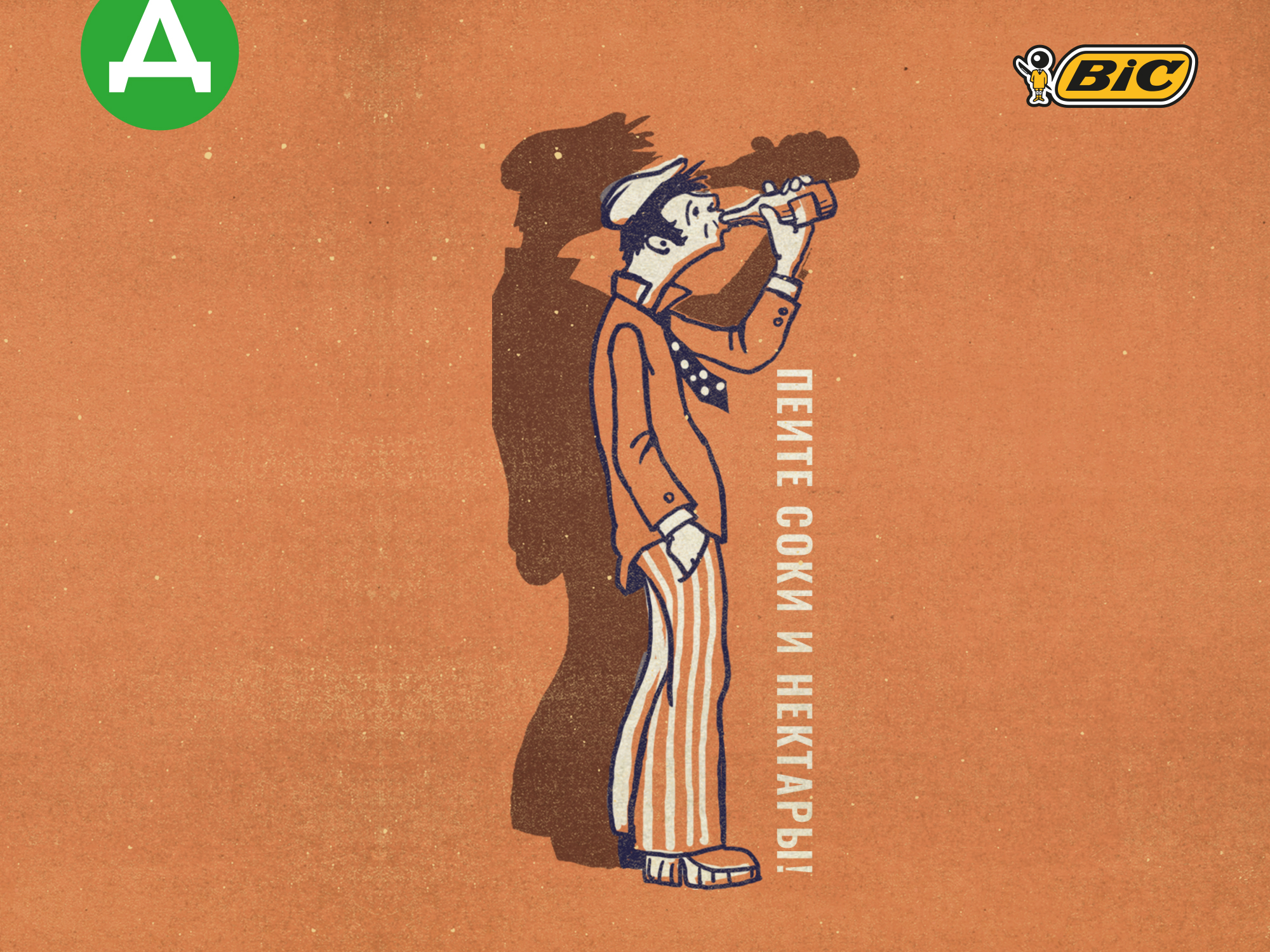 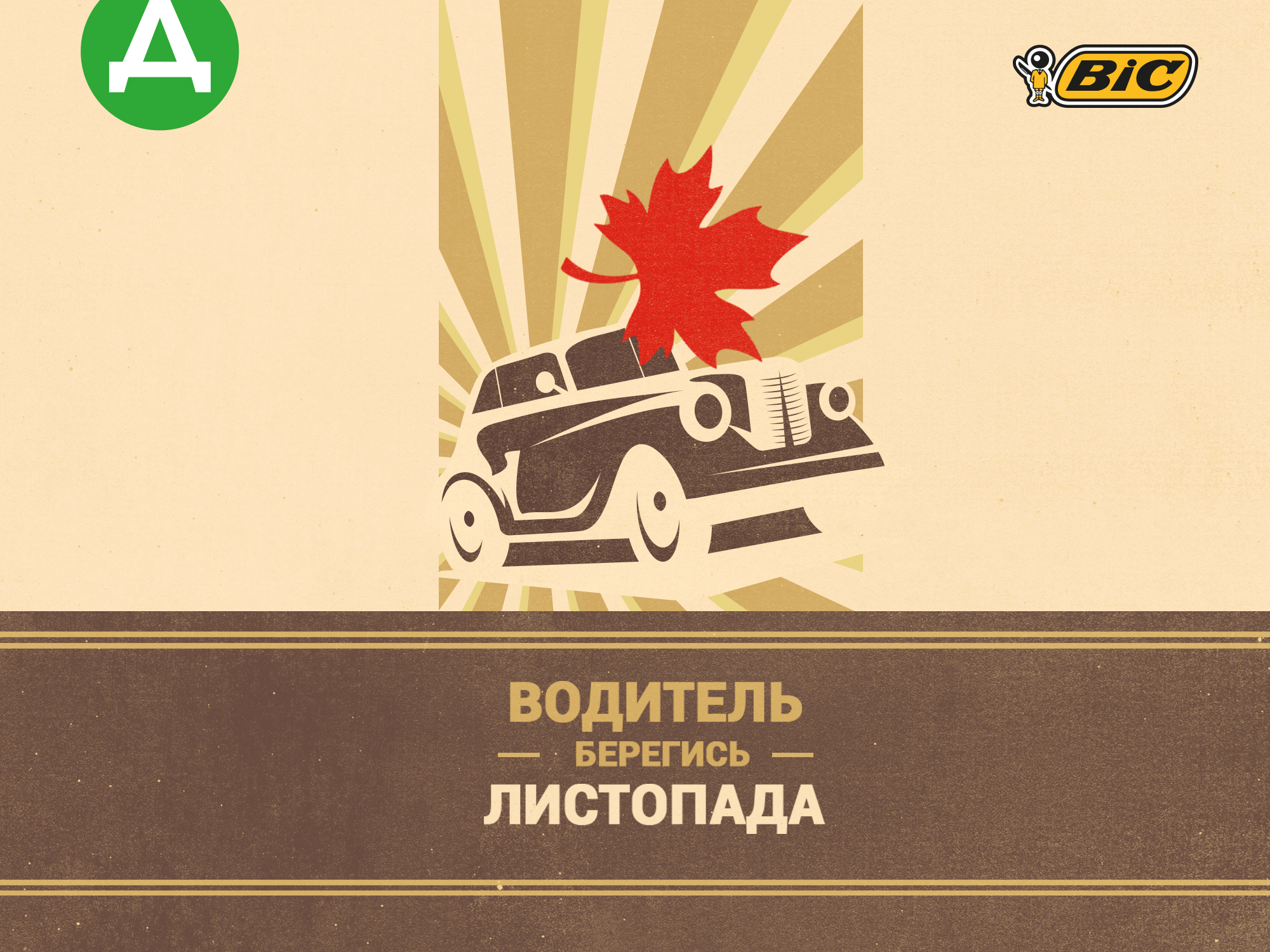 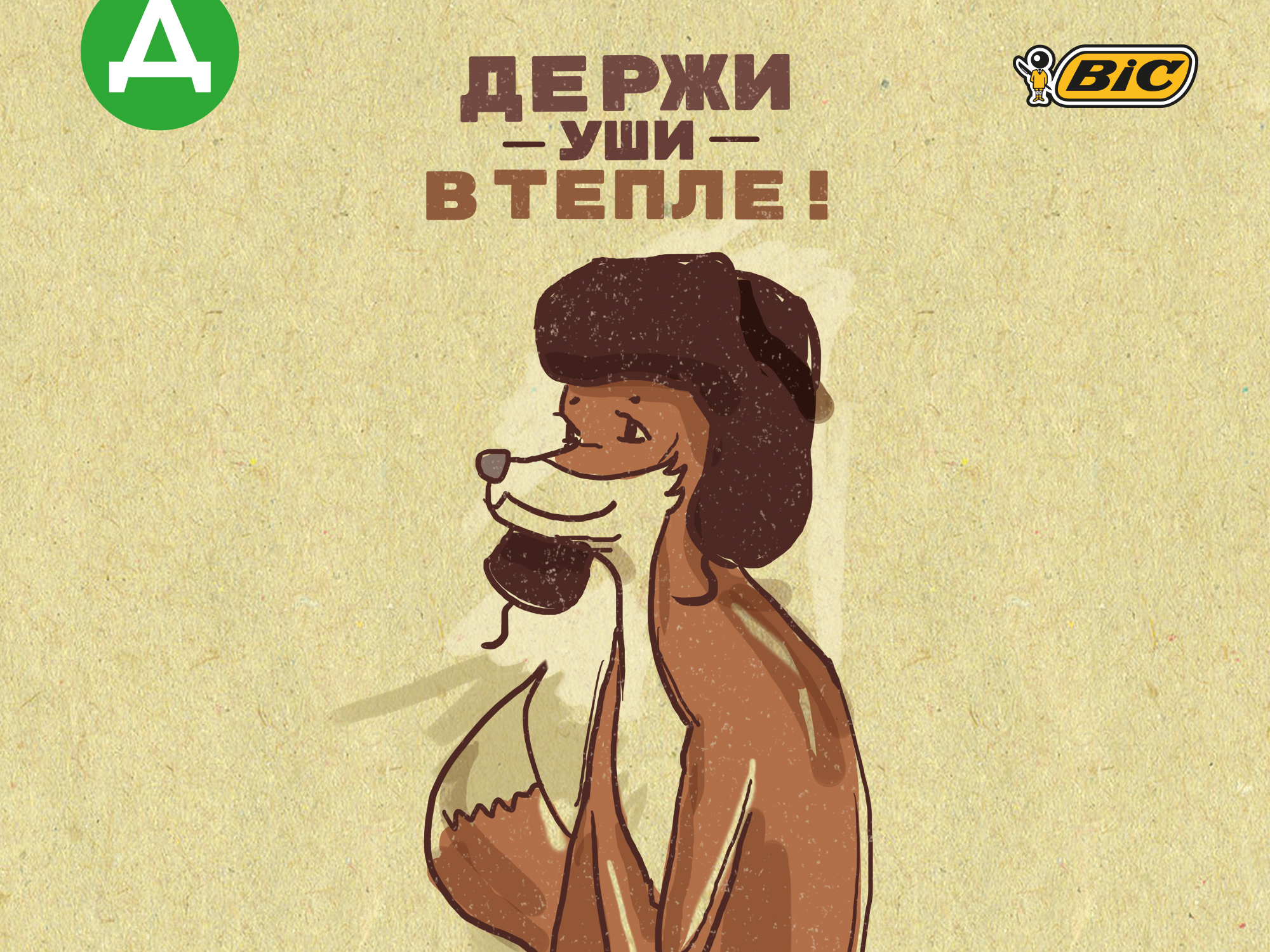 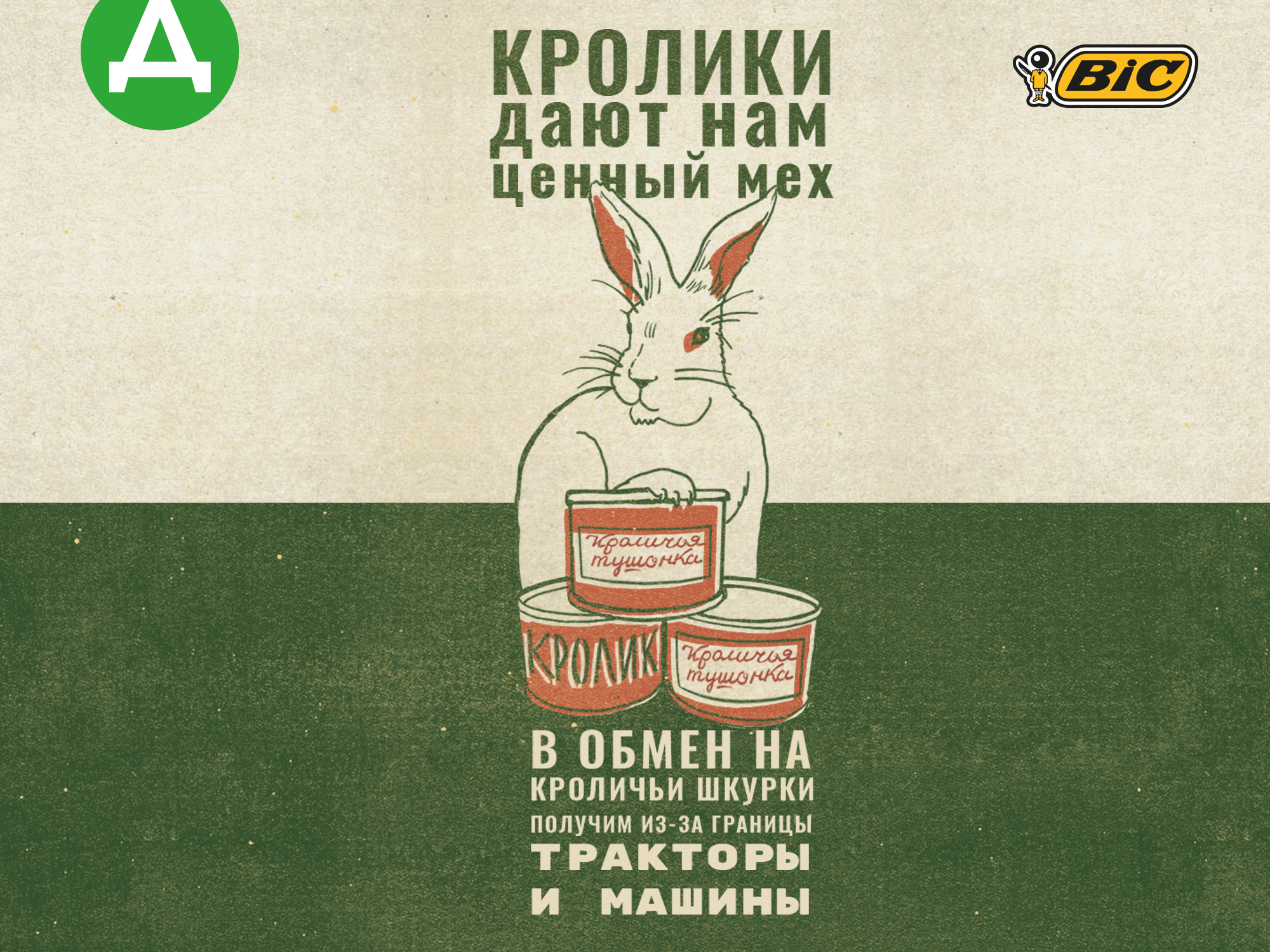 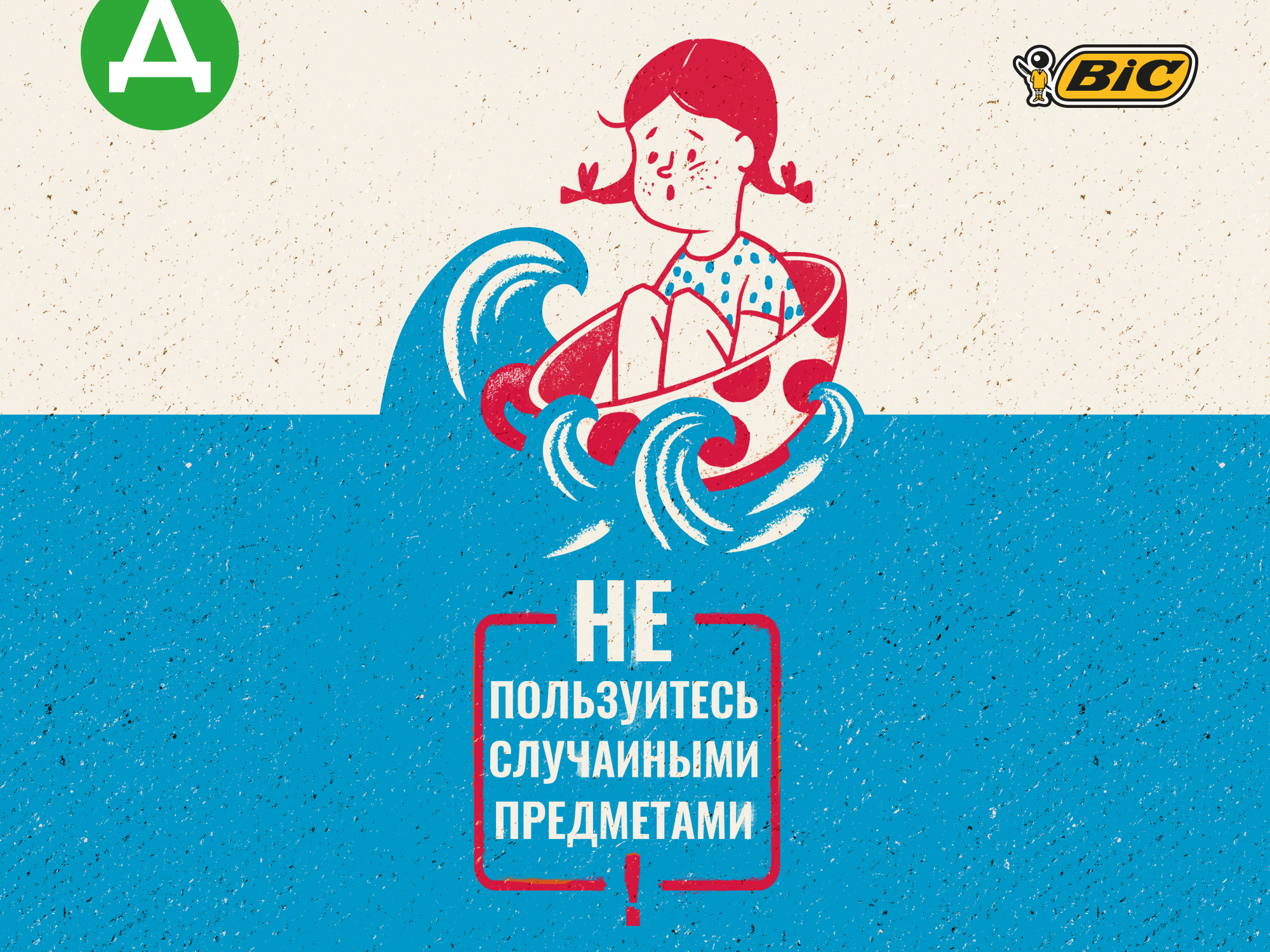 Lyudmila Zemlyakova, product manager of lighters in Russia and CIS: «It was great to watch as from the abstract briefing about «something local, with Russian spirit, but not souvenir-patriotic with khokhloma, something really interesting for a wide audience» the  Depot WPF team gave this idea. We liked the thought of translating Soviet designs of matches on lighters  and found good feedback in the tests of the concept: it's sincere, humorous and effective. Working with Depot WPF is a pleasure, they are professionals in their business. The team has a creative approach and they are great in work with the clients - you can discuss something at midnight, and get nervous together and laugh.»


The company BIC was founded in the middle of the 20th century in France. The main direction of the company was the production of parts for fountain pens and mechanical pencils. Today BIC is an international brand with a monolithic architecture. In the portfolio, the company has 3 main categories - stationery, lighters and razors. In the category of lighters BIC - brand number 1 on the world stage. 7 million pieces are produced daily on their own factories located in Europe and the United States. 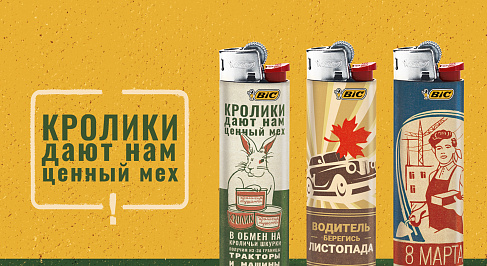