«Izvestia» newspaper celebrates it's birthday with the rebranding

The rebranding of «Izvestia» newspaper was made by Depot WPF. Since March 13, 2017, the newspaper has appeared in a more respectable A2 format in a new layout. The solution, developed by Depot WPF, makes Izvestia as convenient and enjoyable for reading as possible. 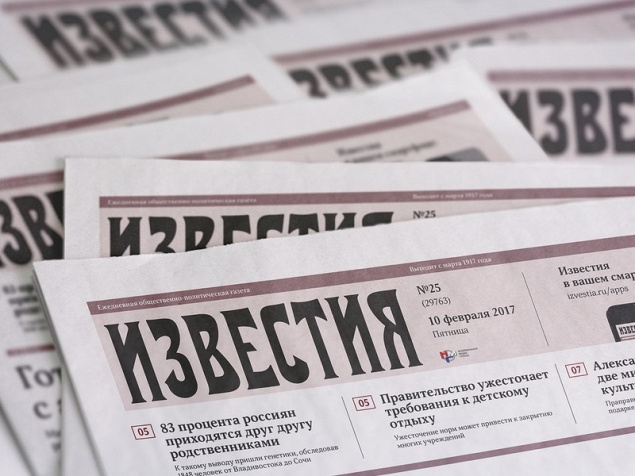 «Working on the update of Izvestia, we analyzed a huge number of samples of Russian and foreign press. In solving the problem, we relied both on modern trends and on classical techniques of the newspaper design, but first of all we tried to take into account the unique character and traditions of the publication,- the art director of Depot WPF Tatiana Mikolaevskaya says.- One of the important changes was the change of format: following the new positioning, the newspaper became wider and "more respectable". In addition to the format, changes were made to the structure of submission of the materials, the layout rules, the font scheme and the color scheme.» 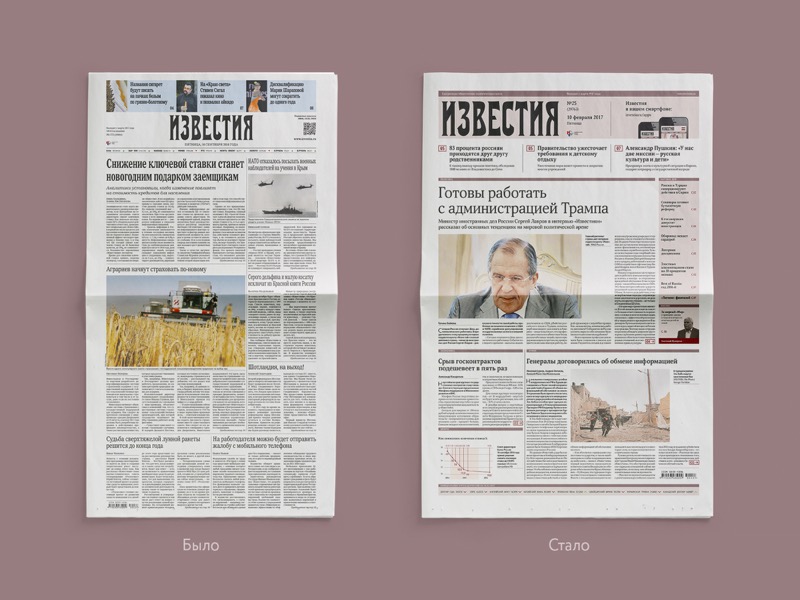 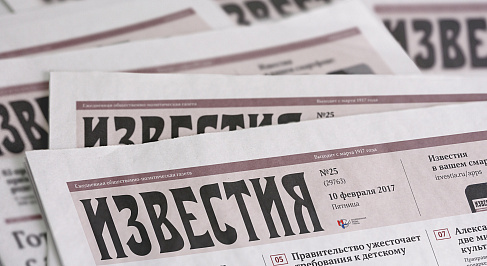