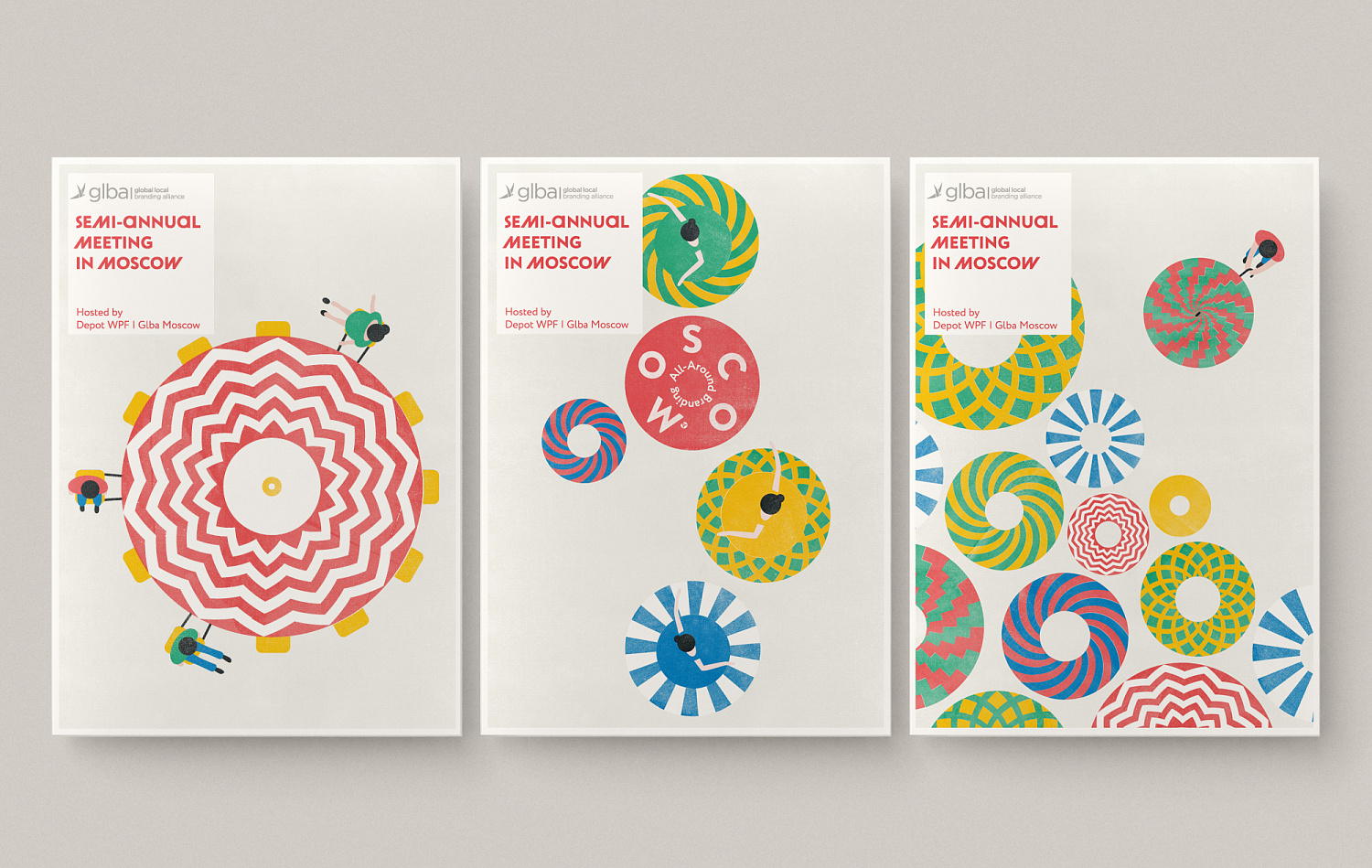 In the presentation of our designers (creative team — Alexander Zagorsky, Irina Korotich and Tatyana Mikolaevskaya) the identity of Moscow has a ring structure and reminds of the main metropolitan views from a bird's eye sight. At the City day our identity has been enriched with a special sign ‘869’ that explain how long ago Moscow was established. Our project was implemented via multiple media — both online and offline. Moscow Identity by Depot got a very warm welcome by muscovites and guests of the city. 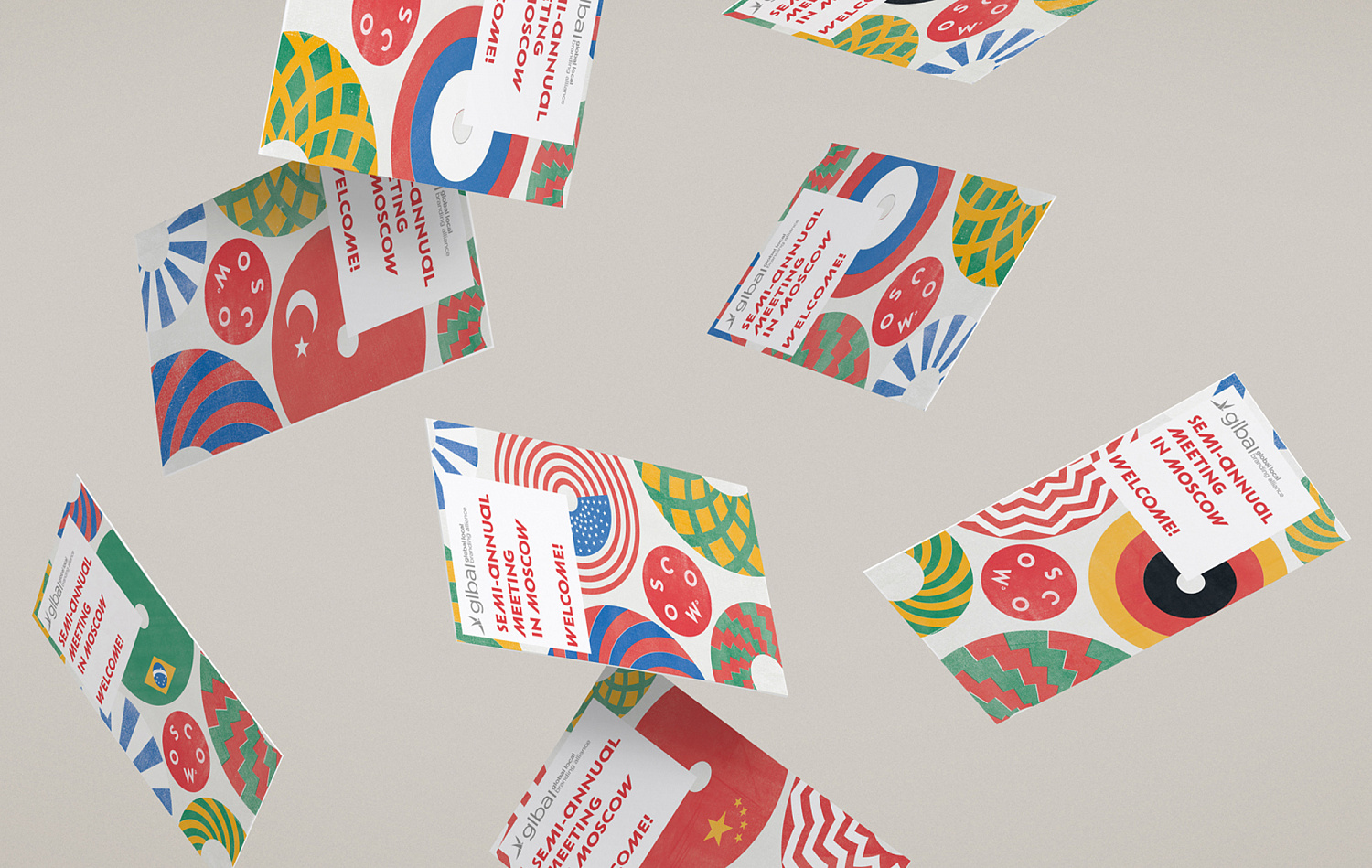 Alexander Zagorsky, Creative Director of Depot: «Designing the brand of Moscow is a challenge that many people tried to solve. There were several contests of doubtful reputation dedicated to it. You can find many concepts made by designers and design studios on the internet but none of them was put into action. We have designed the identity for Moscow in order to show everyone how we see the Russian capital — bright, inspiring, always on the go. We started with a local goal — to create identity for the Design and Branding conference that will be held in Moscow. All the GLBA materials will be designed regarding to this visual style. It is a friendly concept that provides a helicopter view and shows the city from «another side» and it can be used in mass communication for Moscow.

Apparently, the ideas that inspired the concept are not new. We are trying to tell that our city consists of rings and circles; that there is movement, there is circularion, there are marry-go-rounds and bright colors we like so much. But everything is united with our style and supported with the logo (MOSCOW without the first or the last letter). Thus, every element enforces the main idea: everything is moving around Moscow.» 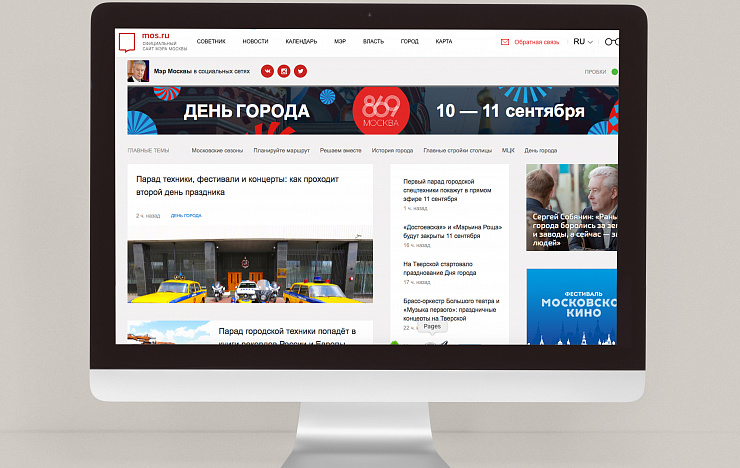 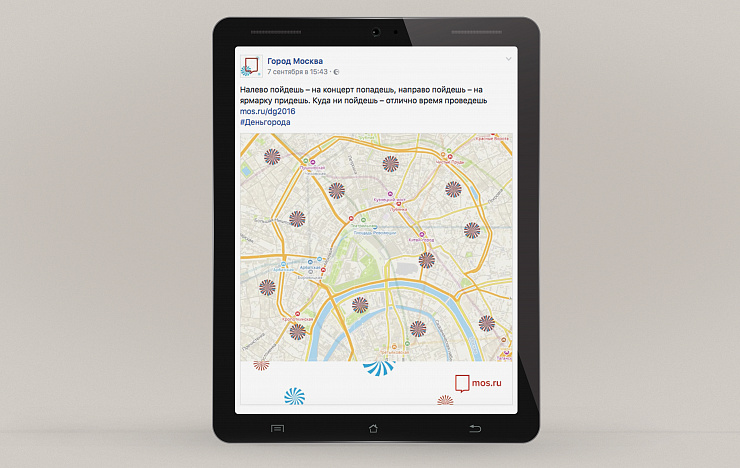 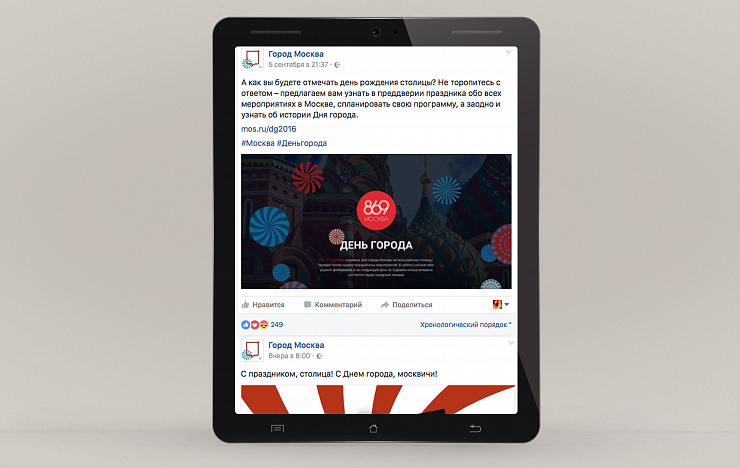 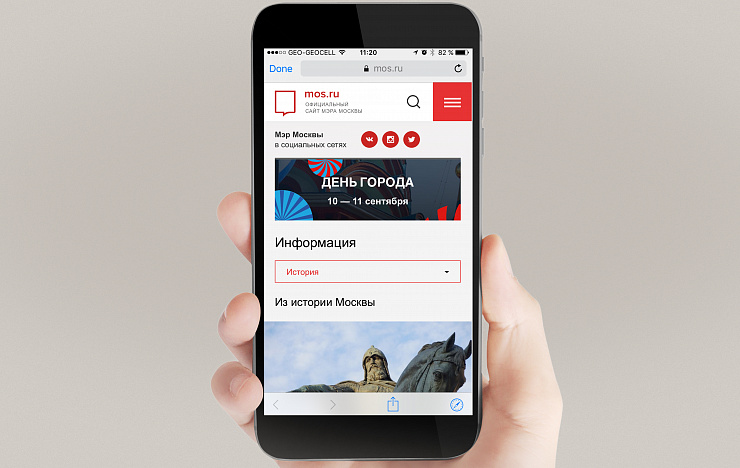 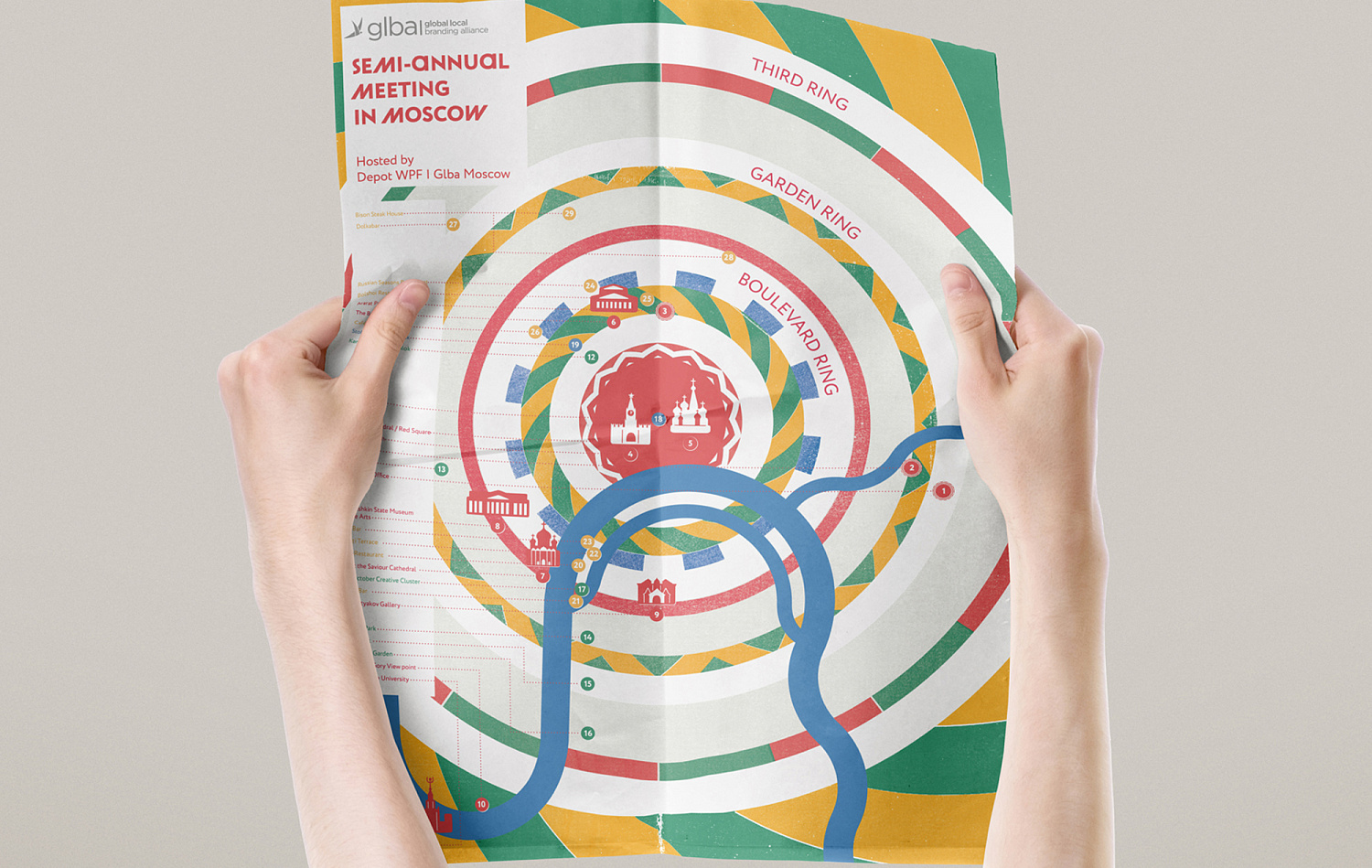 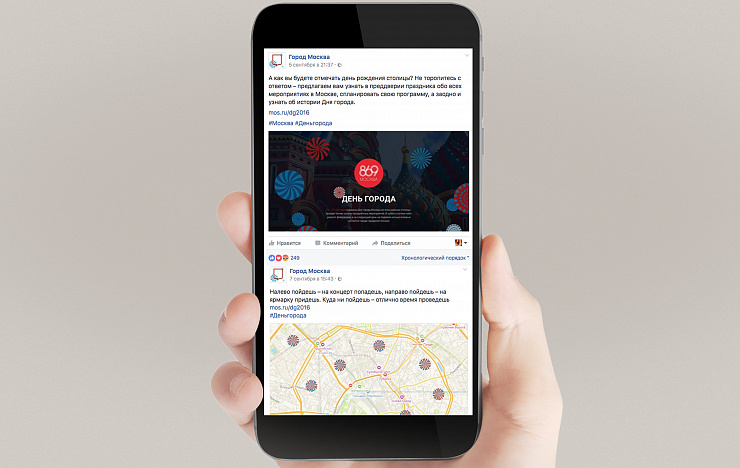 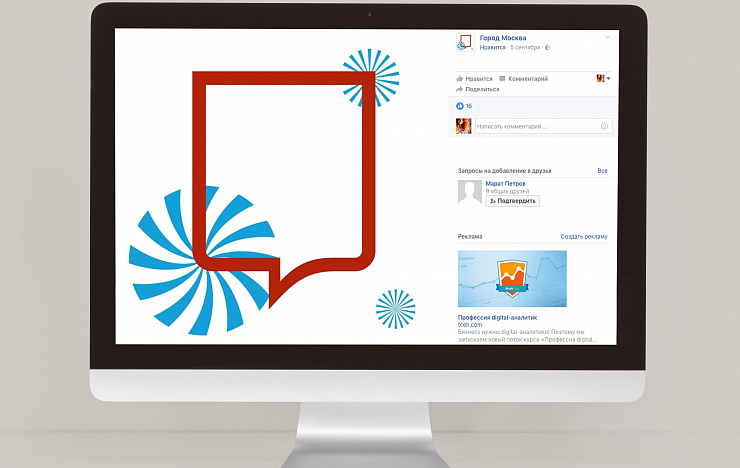 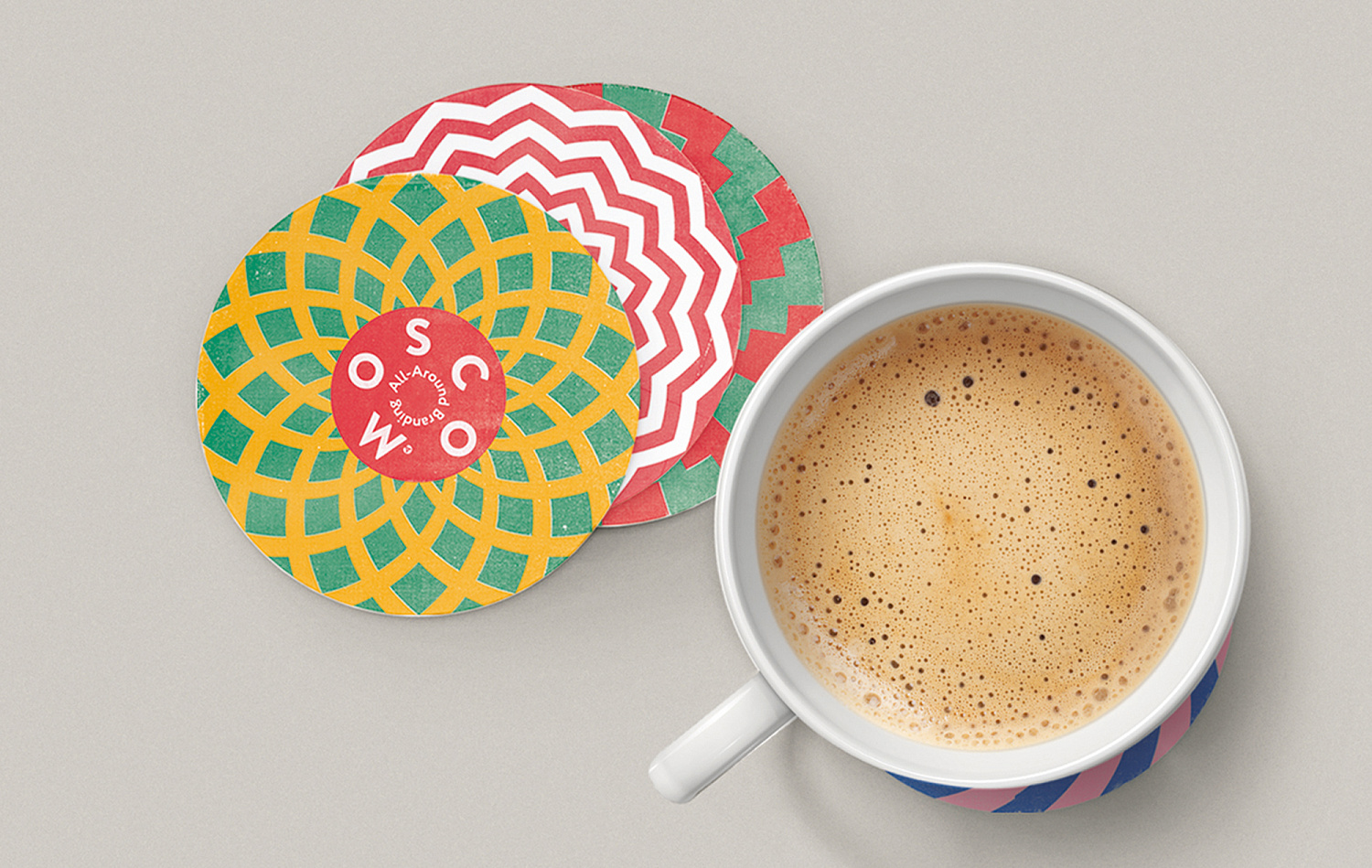 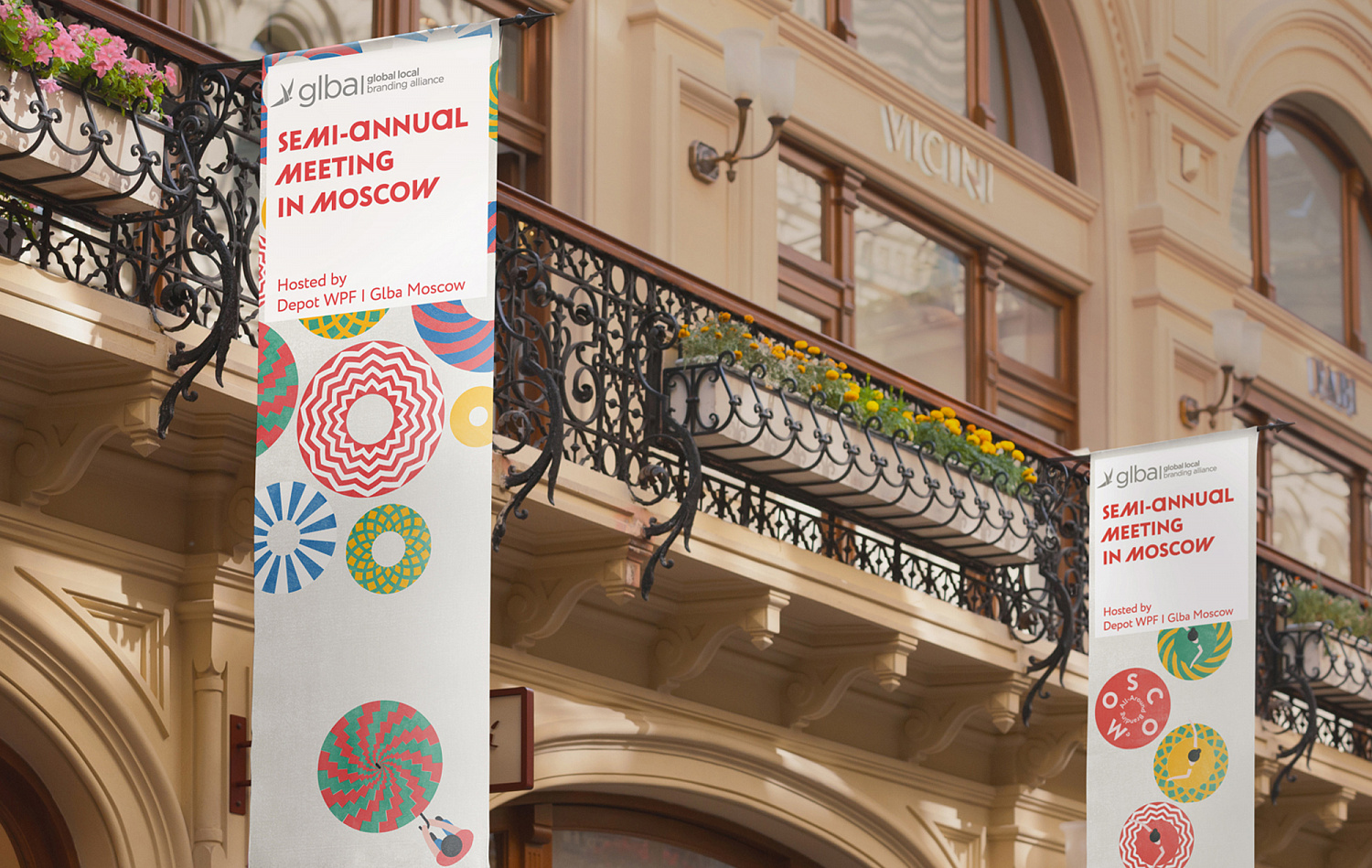